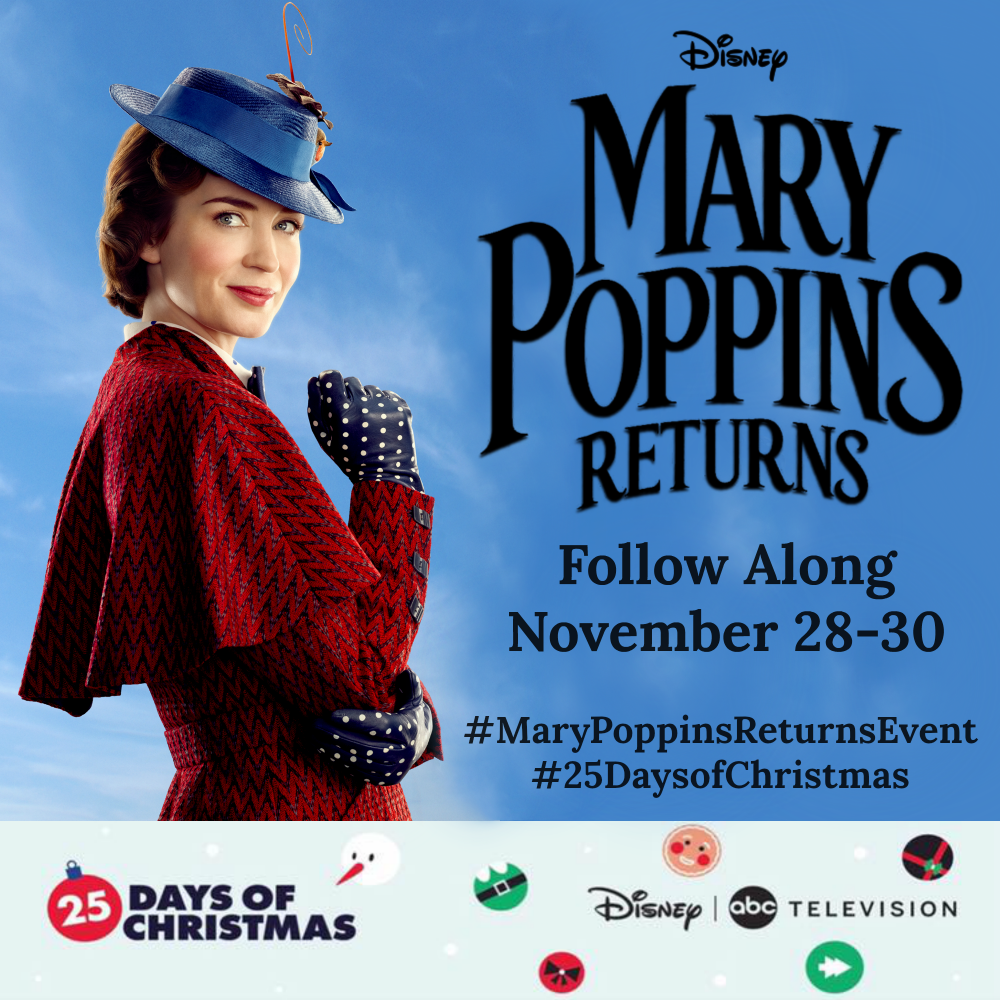 I’m so excited to share with you guys some SUPERCALIFRAGILISTICEXPIALIDOCIOUS news! I am flying off with Disney this week for the red carpet world premiere of Mary Poppins Returns! I am so excited and I remember watching the first film when I was a young girl! Boy does this bring back so many memories! This remake caught my eye because I absolutely love the costuming in it and who doesn’t love Actress Emily Blunt from Devil Wears Prada! And guess what you guys, I get to interview her and so many more!

What will I be doing while in town? Please step inside and check out all the fun! I can not wait to share with you all my pretty outfits as well, I really put a lot of thought into each look for this trip because this movie has a sorta vintage feel. I reached out to some of my favorite fashion vintage brands as well! . 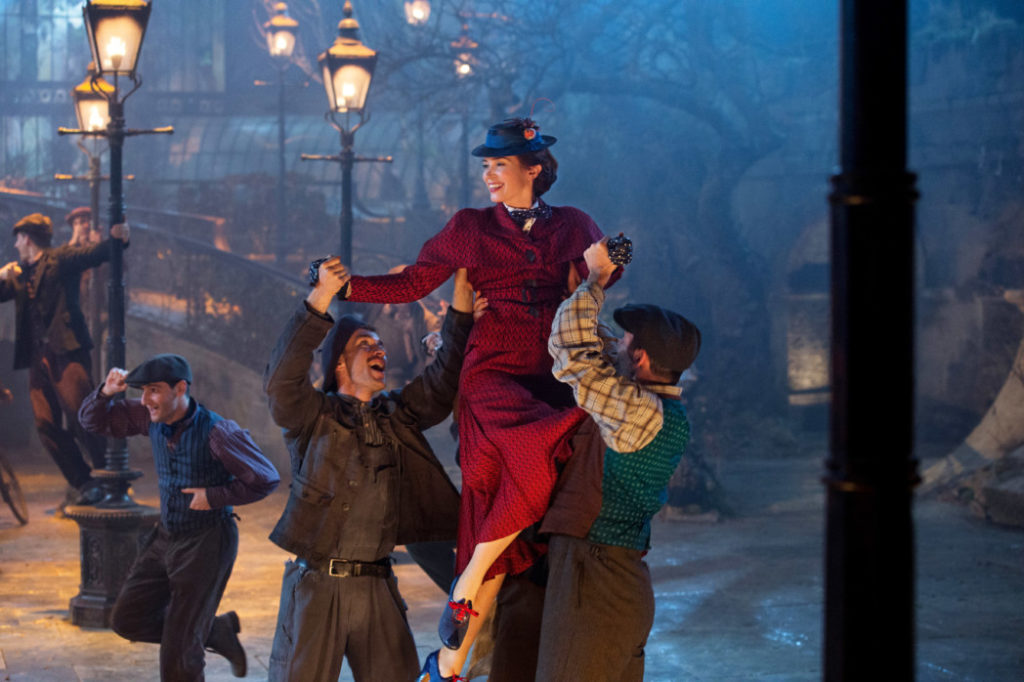 I get to interview: 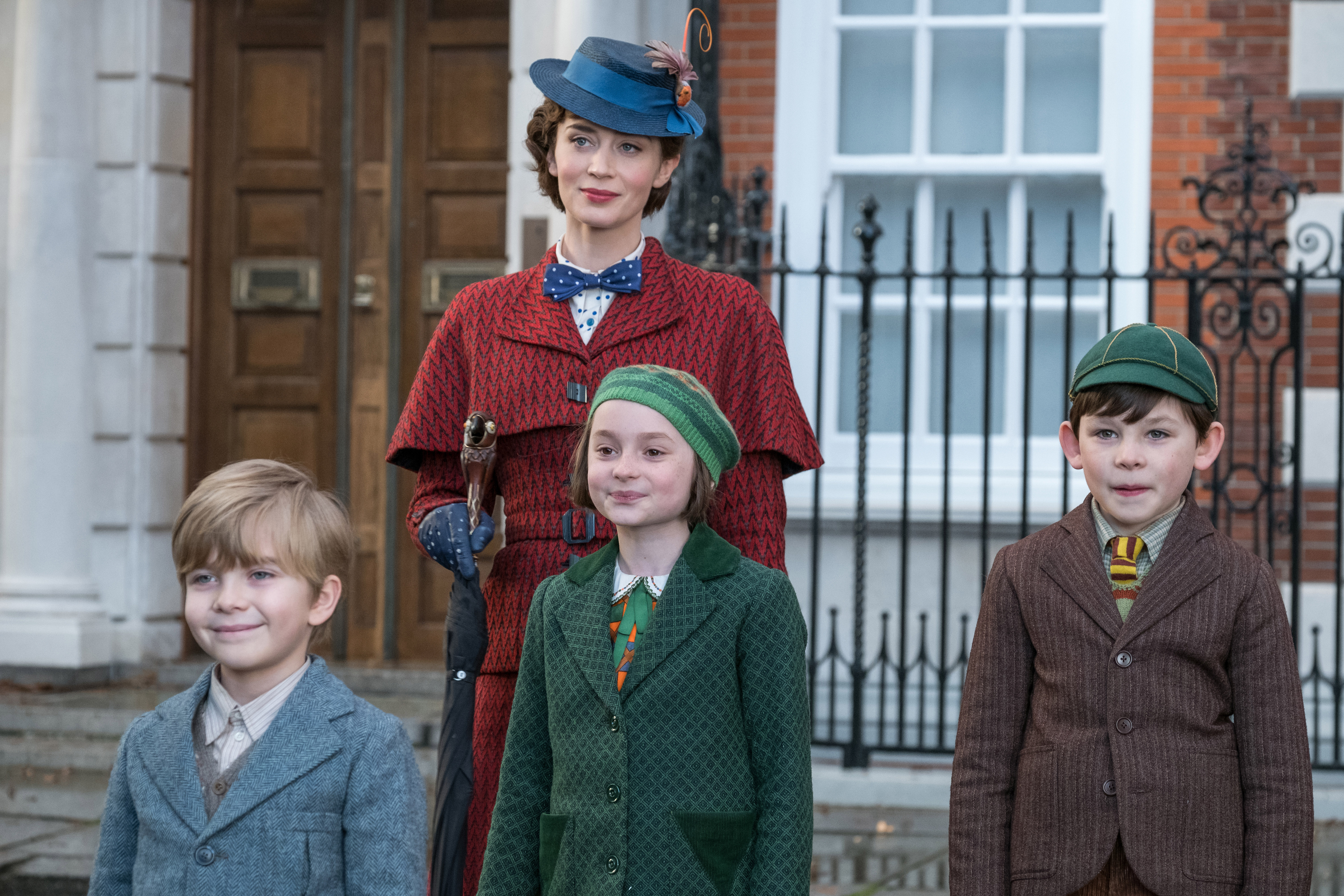 Plus I will be celebrating 25 Days of Christmas by joining Disney|ABC Television in their goal to donate #25TonsofToys to Toys for Tots. I have my gift already gift wrapped for a child in need. 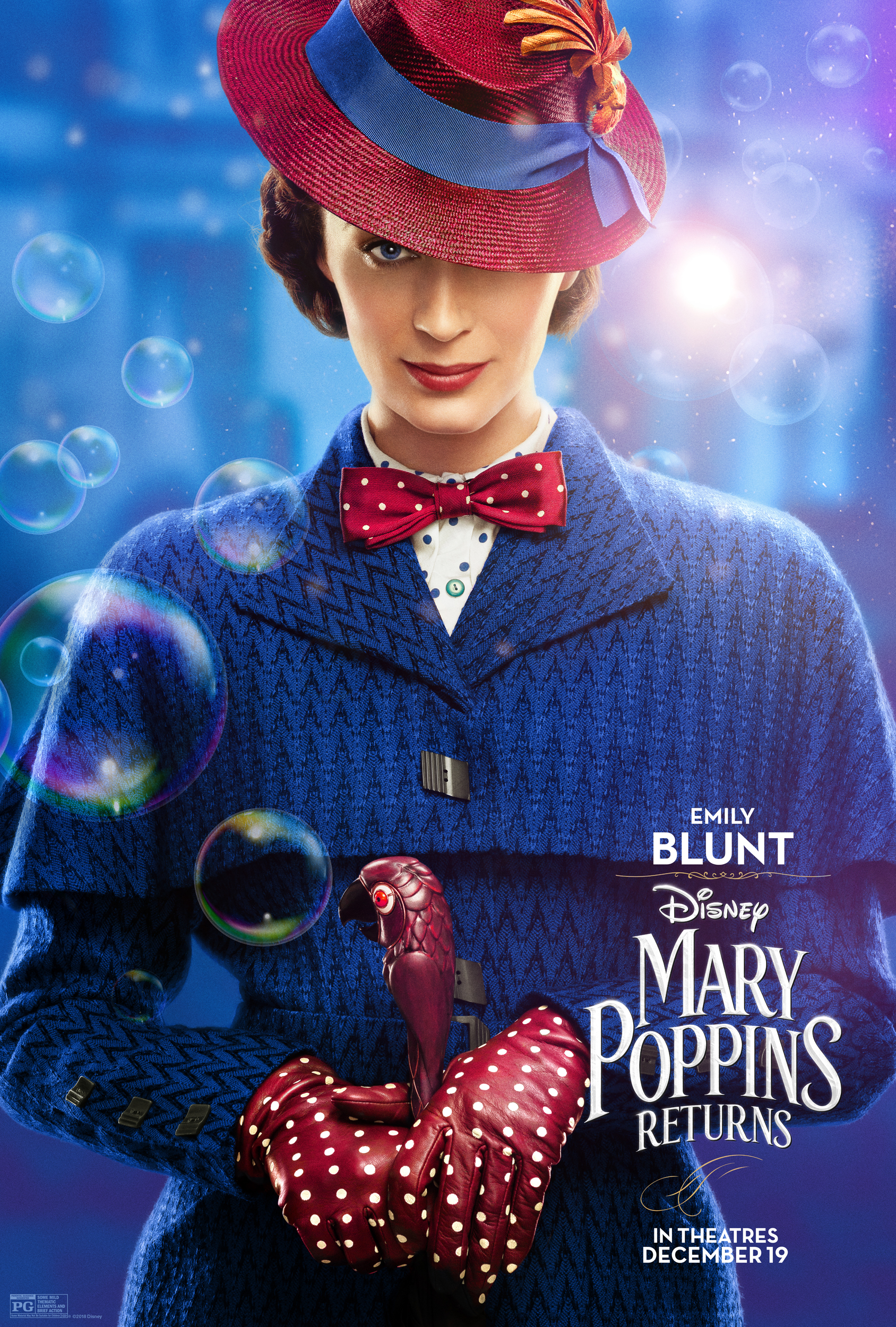 “Mary Poppins Returns” is directed by Rob Marshall. The screenplay is by David Magee and the screen story is by Magee & Rob Marshall & John DeLuca based upon the Mary Poppins Stories by PL Travers. The producers are John DeLuca, p.g.a., Rob Marshall, p.g.a. and Marc Platt, p.g.a. with Callum McDougall serving as executive producer. The music score is by Marc Shaiman and the film features all new original songs with music by Shaiman and lyrics by Scott Wittman and Shaiman.