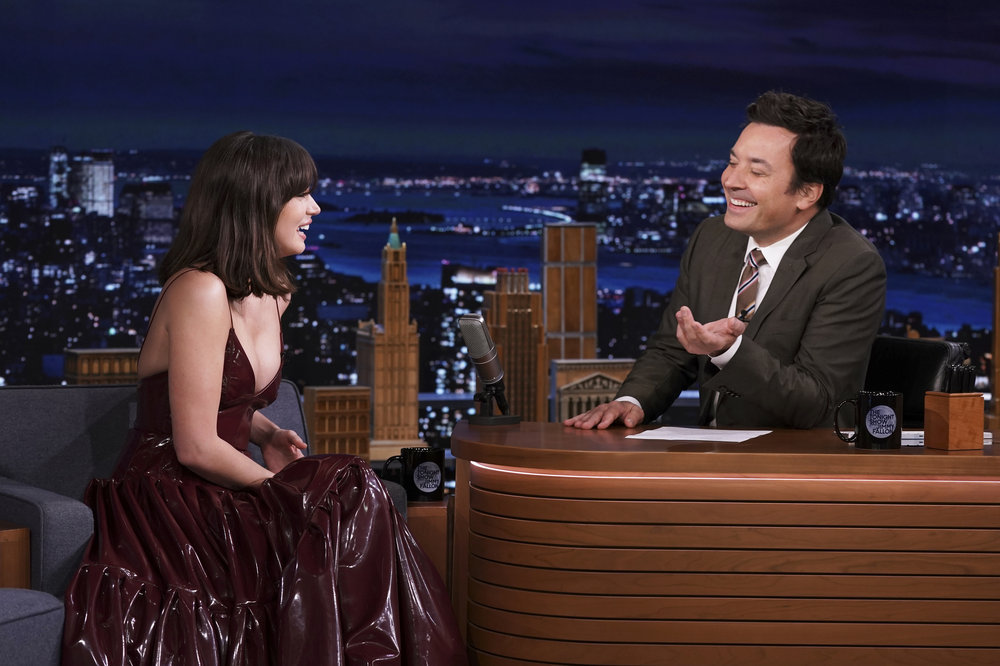 Cuban Actress Ana de Armas made her first time appearance on The Tonight Show Starring Jimmy Fallon on Friday night. Everyone is talking about how she stole every scene in the new film, No Time To Die with her co-star Daniel Craig. During the show she talked about her country Cuba and how you can hitch hike so easily. She jokingly said its like “free carpool” but wouldn’t suggest this behavior anywhere else.

She then later talked about transitioning from playing a Bond girl to getting into character for a Marilyn Monroe movie called, Blonde. I have a video clip inside to check out her interview and I was living for the burgundy dress she was wearing, yes mam! 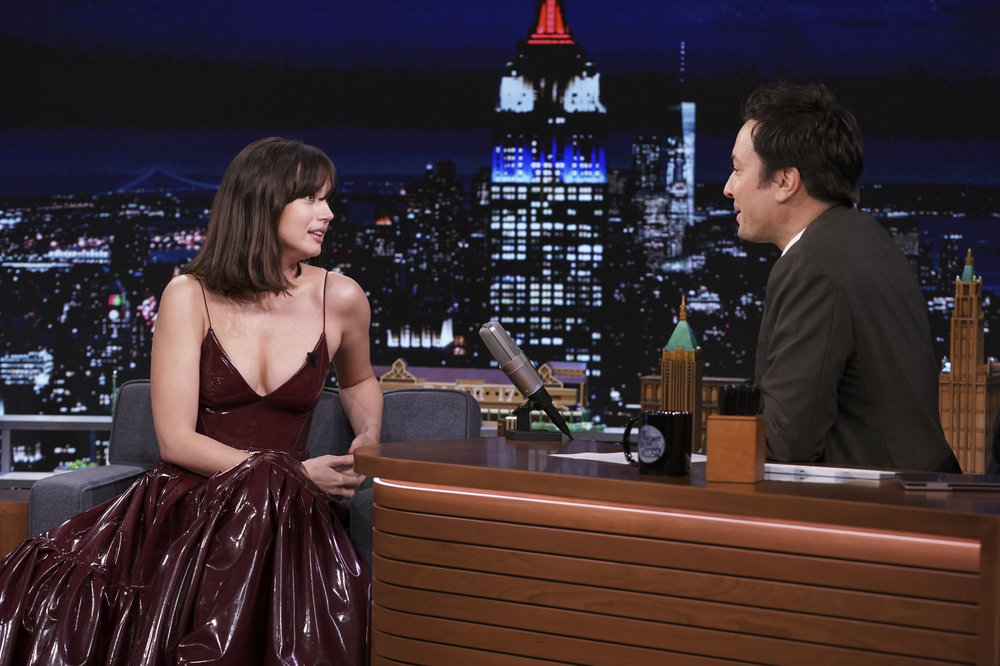 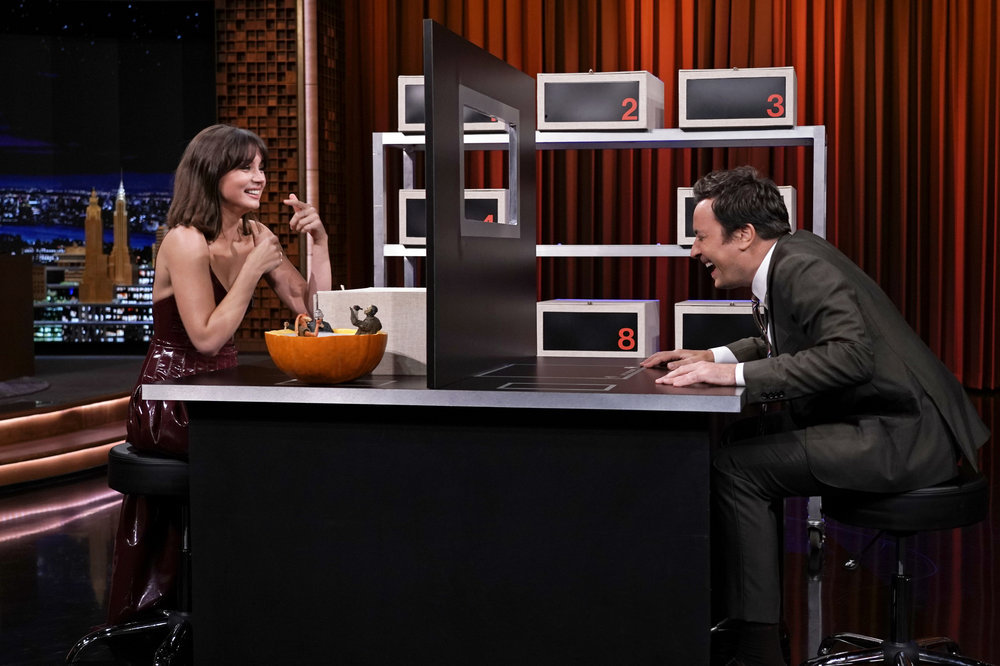 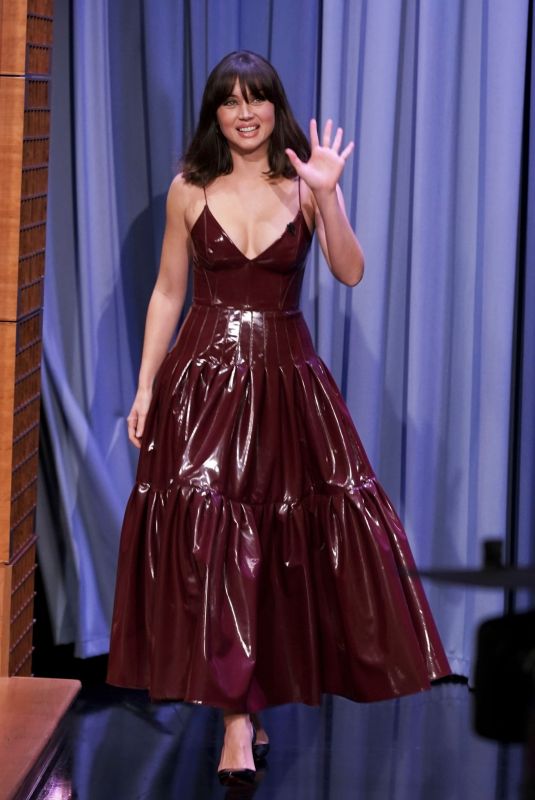