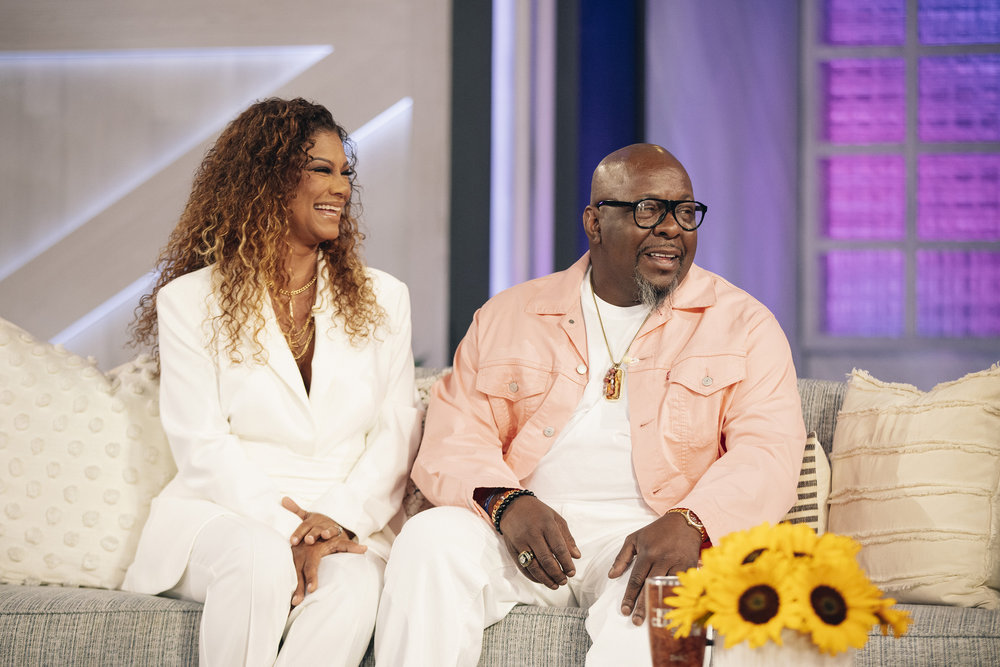 Singer Bobby Brown and wife Alicia Etheredge-Brown stop by The Kelly Clarkson Show today. They reveal that they were friends when Bobby was with Whitney Houston. Later on in life they reconnected and they eventually got married, call that a full circle lol!

It’s common for people to get cold feet before their wedding, but Bobby admitted that he was so nervous to marry Whitney that he locked himself in a bathroom before the ceremony. Luckily, his then-friend and now-wife, Alicia, was there to talk him out of it, and convince him to walk down the aisle. Wait what happened, wow! Tune in today for more with Bobby Brown and Alicia Etheredge-Brown. See the video clip inside…. 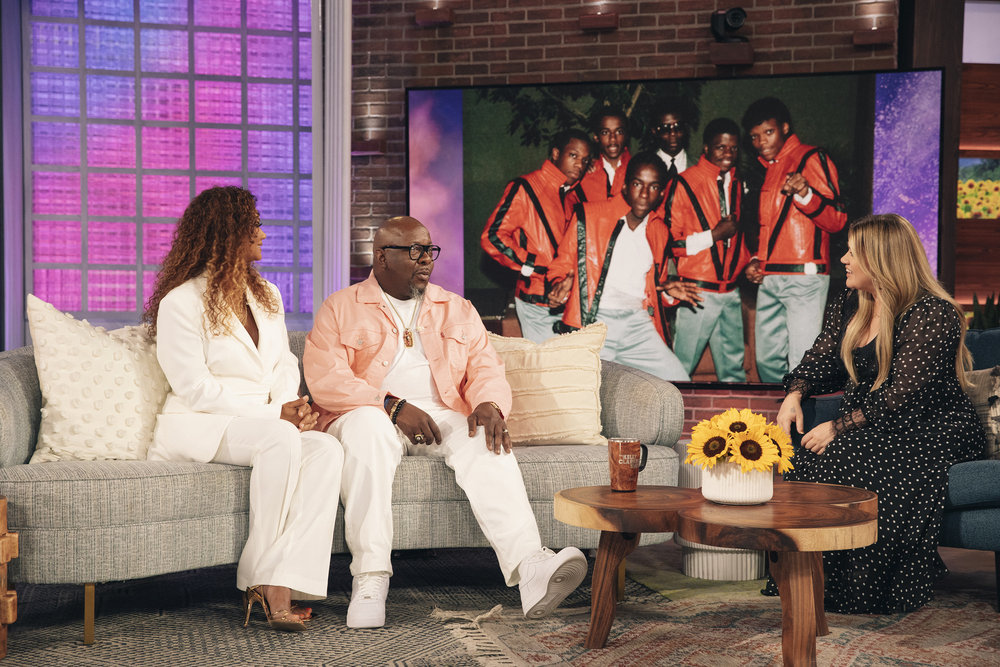 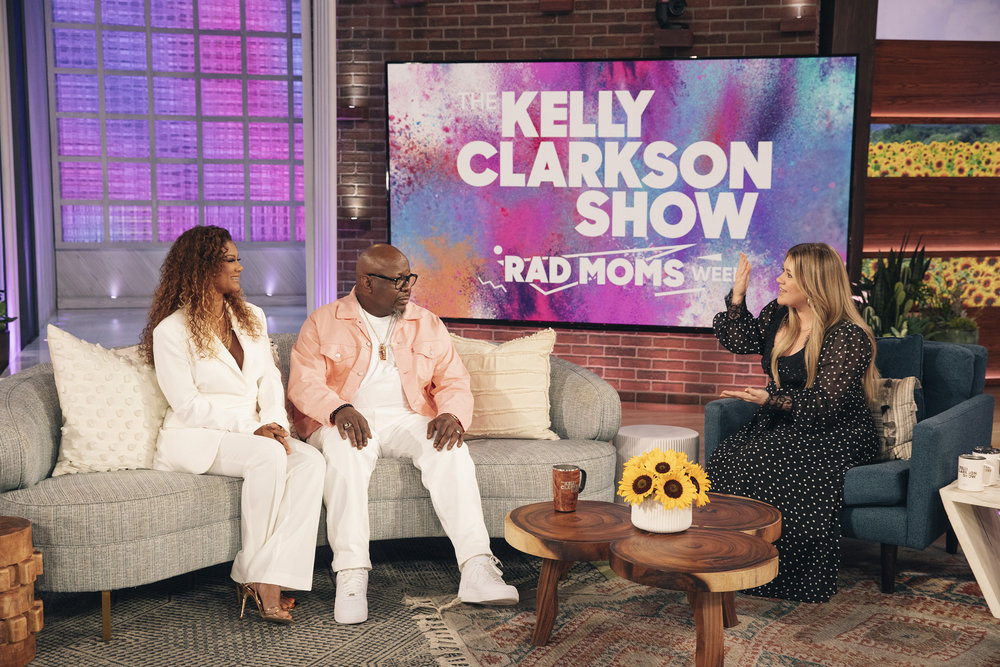