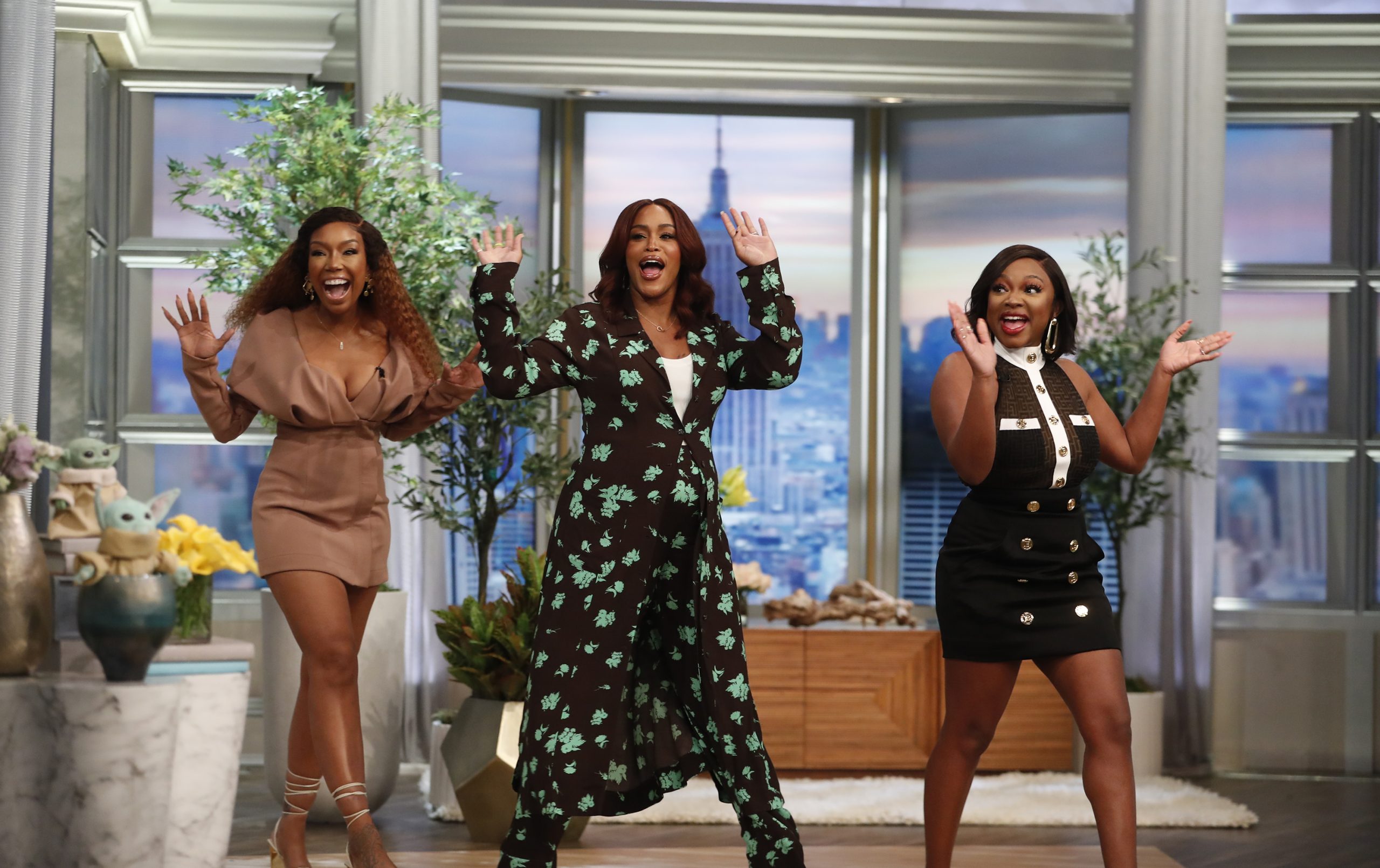 If you didn’t get a chance to check out The View last week, stars Brandy, Eve, Naturi Naughton and Nadine Velazquez all made an appearance on the daytime talk show to discuss their new series on ABC called, Queens. Its about four women inter 40’s who reunite for a chance to recapture their fame and regain the swagger they had in the 90’s when they were legends in the hip hop world. I watched the first episode and I just couldn’t get into it.

I also frown upon singing shows, so I was not that interested but it looked cute for others. If it survives one season, they are doing good lol. Another thought, I think that Brandy is looking really pretty these days and my girl Eve thats expecting! Step inside to see the ladies in action inside with a video clip, Happy Friday Everyone! 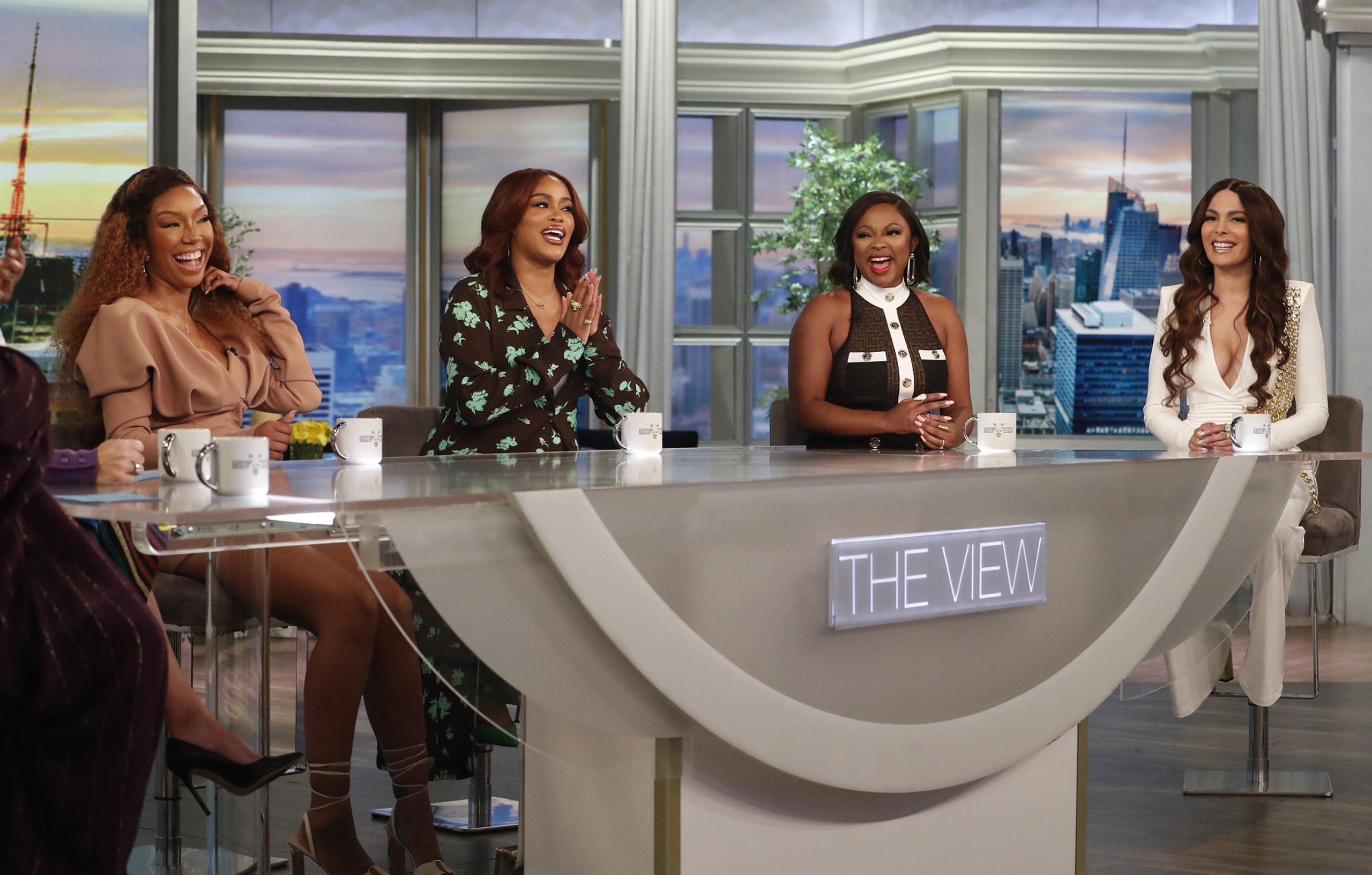 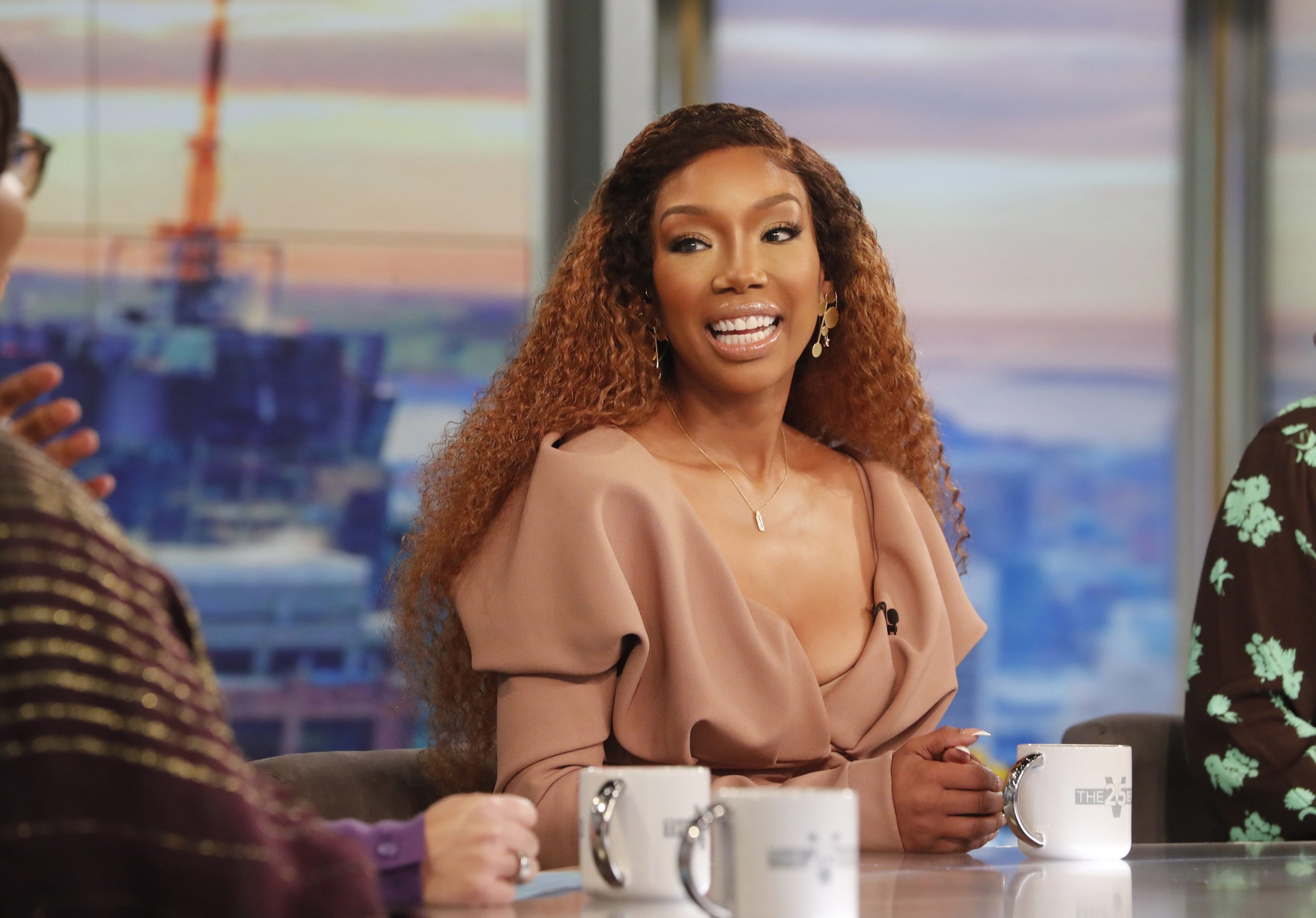 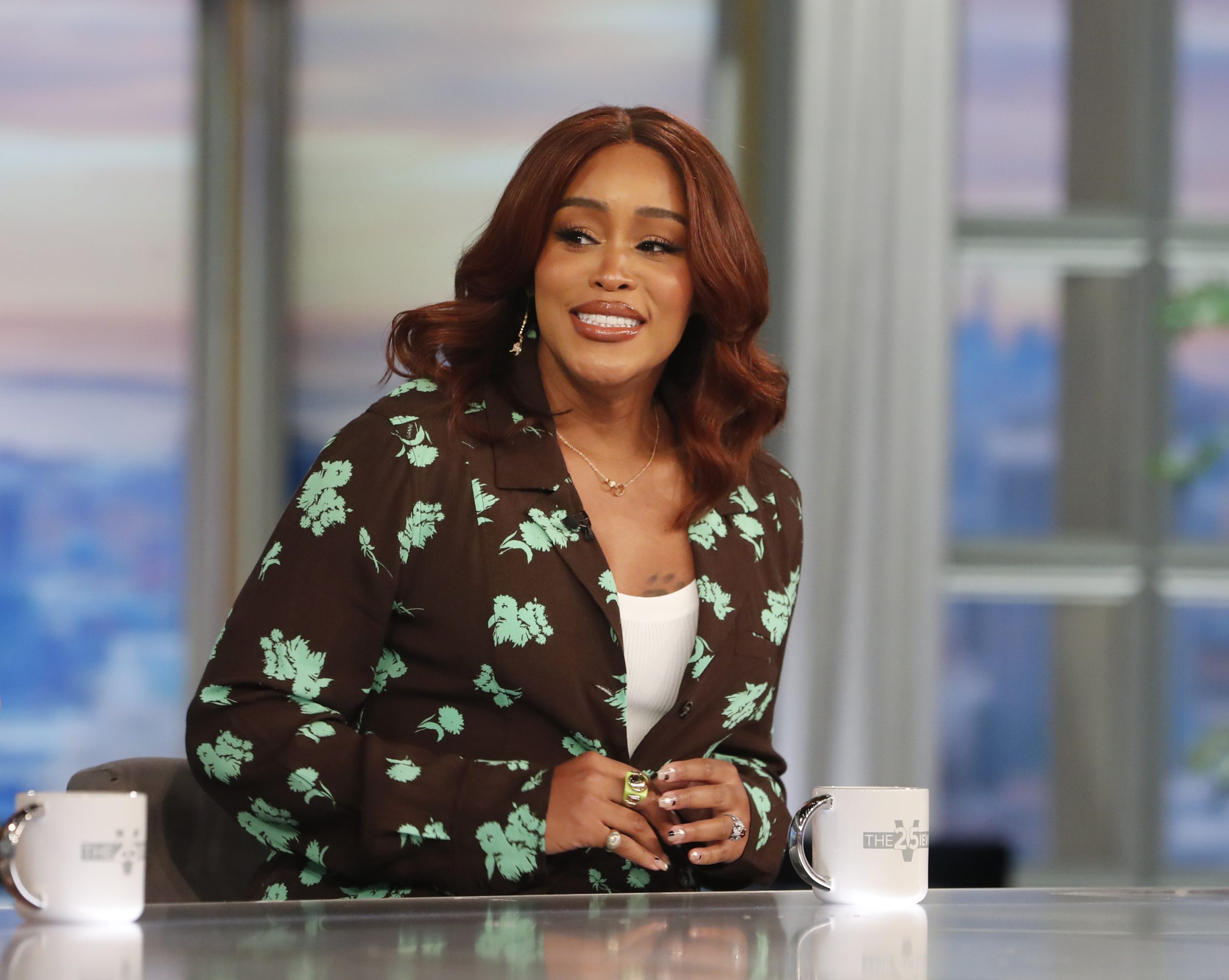