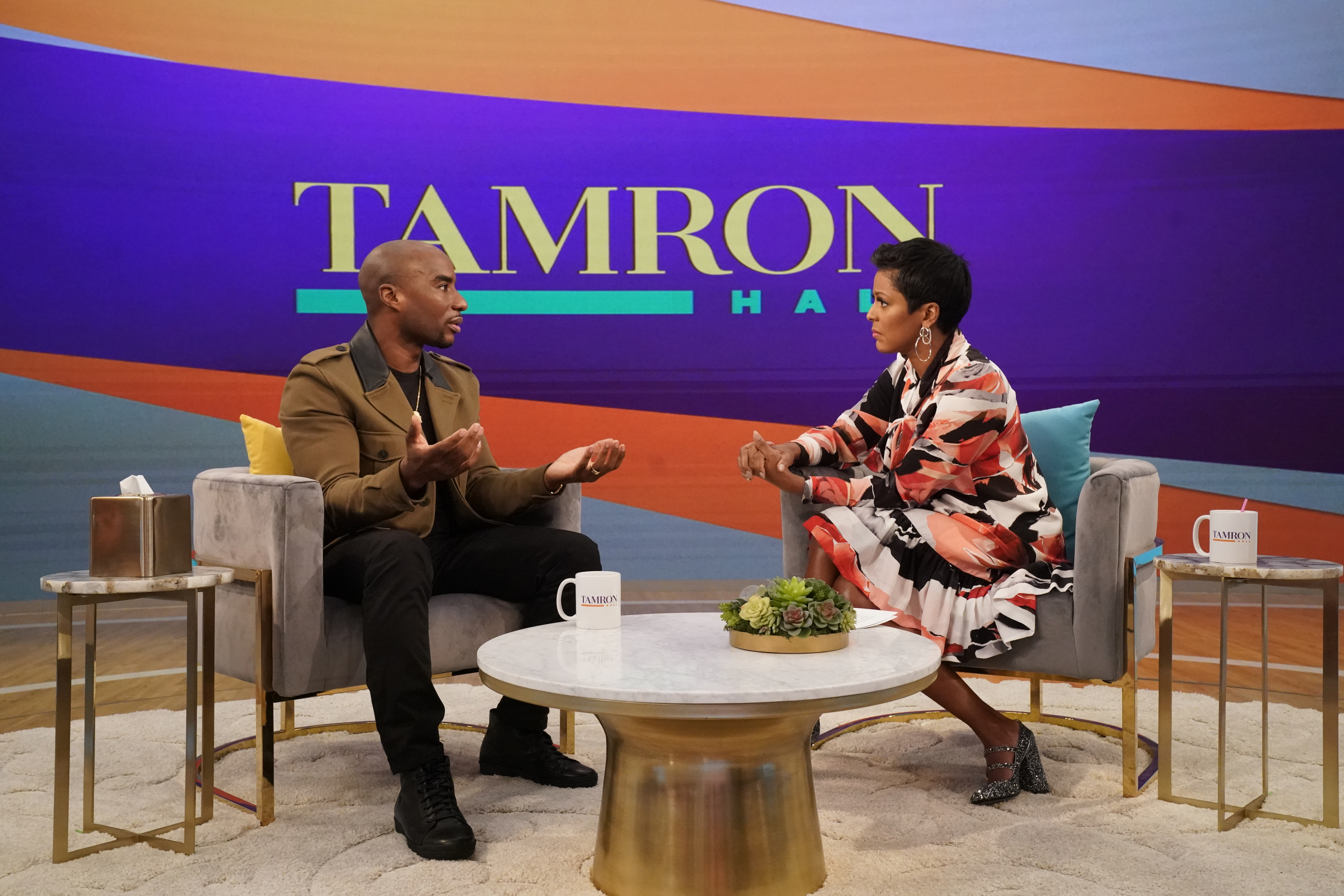 Charlemagne gave advice to audience members based on his personal struggle with mental health issues:

“I’m not afraid to ask for help at this point in my life because life gets hard. The biggest thing for me, when I started going to therapy, because I felt like I was putting too much on my wife’s shoulders. You know what I’m saying? Because I think sometimes, as men, we get selfish, we don’t realize we’re being selfish.”

On being a parent and his relationship with his father:

“I don’t think I knew how to be a parent, to be totally honest. I came from an environment where – I think all my people were dealing with their own issues, so they were only doing the best that they could. I had a lot of issues with my father, ‘cause I loved him, he gave me a lot of discipline, but it was just things that I didn’t like.”

On his father’s struggle with mental health issues and the lessons he’s learned:

“When I realized that my father was dealing with his own mental health issues – and I always knew that he dealt with substance abuse issues – it made me realize that he was only just doing the best that he could. For me, I didn’t have to do the best that I could, I could do better.