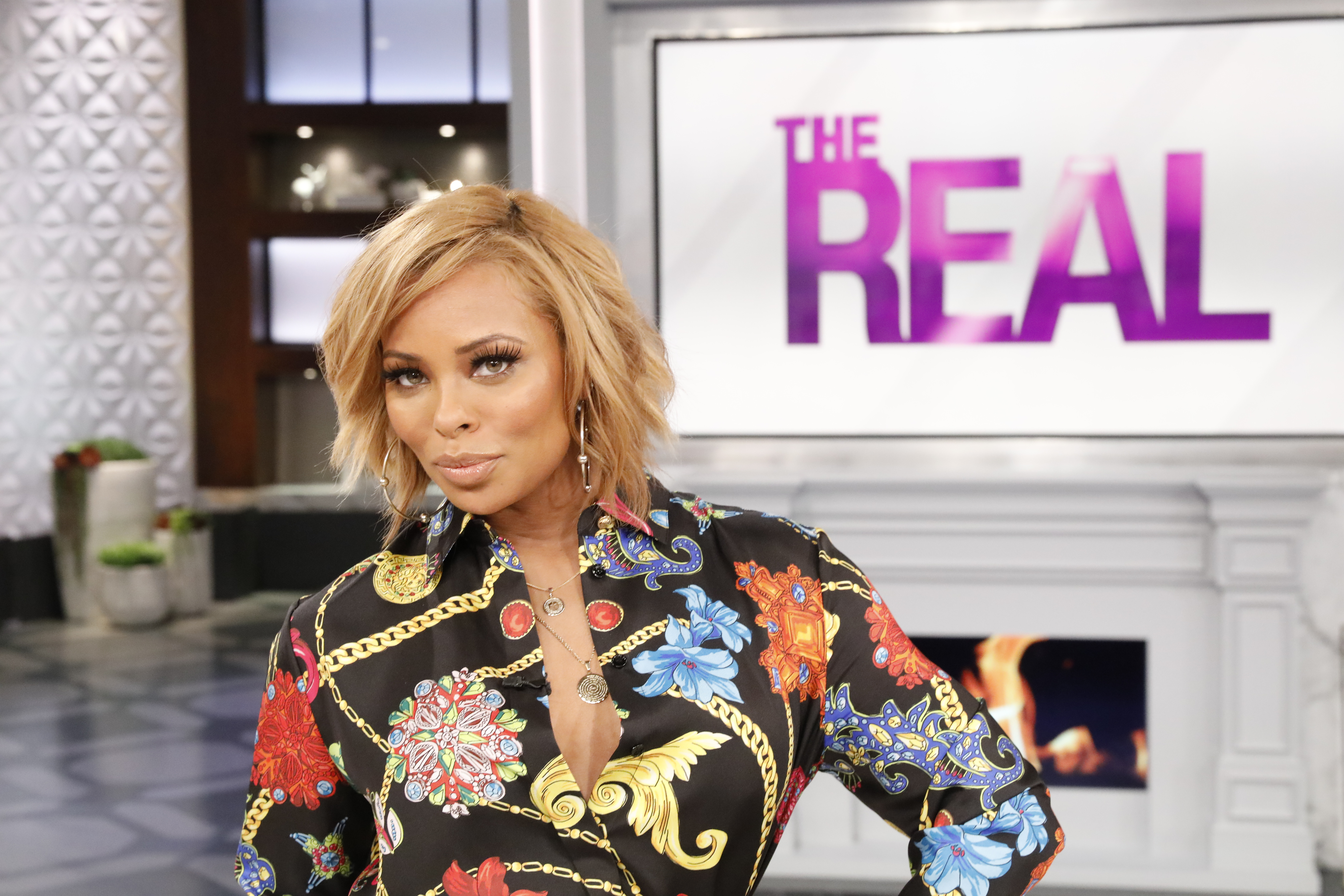 On Tuesday, Feb. 19, the hosts of The Real discuss whether the photo Billy Ray Cyrus posted of wife Tish next to bags of marijuana was insensitive and an example of white privilege. Also, what is the proper way to greet a friend’s girlfriend, and is co-host Jeannie Mai overly enthusiastic when she meets someone?

And Eva Marcille drops by to talk about The Real Housewives of Atlanta and her new line of home décor, “Eva Marcille Home Collection.” She also reveals which Housewife she would like to see return to the show! 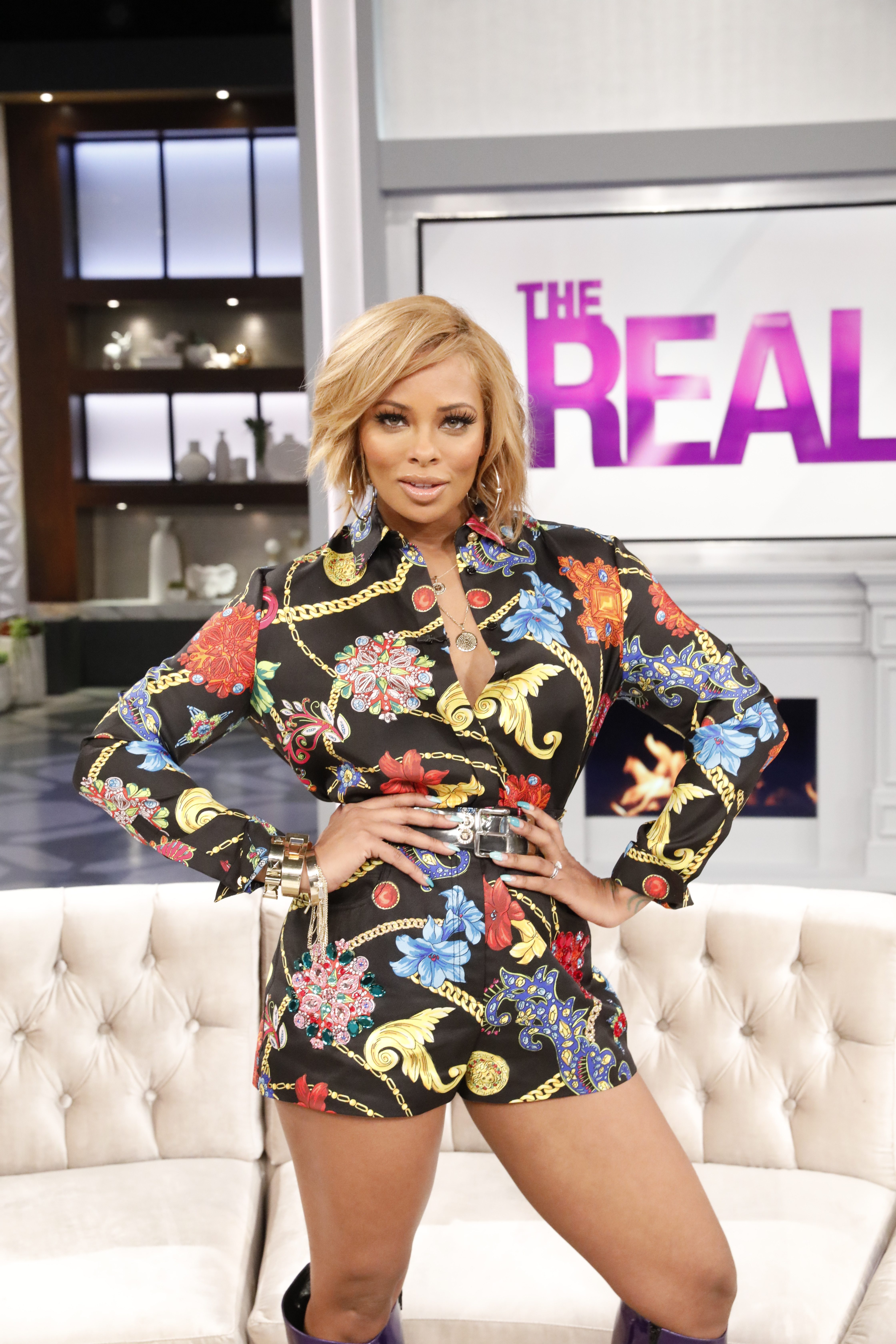 RHOA’s Eva Marcille Reveals Which Housewife She Would Bring Back To The Show!

Jeannie Mai: OK, Eva, I gotta ask: If you could bring any Housewife back to the show, who would it be?

Eva: Phaedra Parks. My brother used to work for her in Atlanta at the law firm, so… I would bring back my girl, Phae.

Adrienne Houghton: All right, let us know in the comments what you think about that! 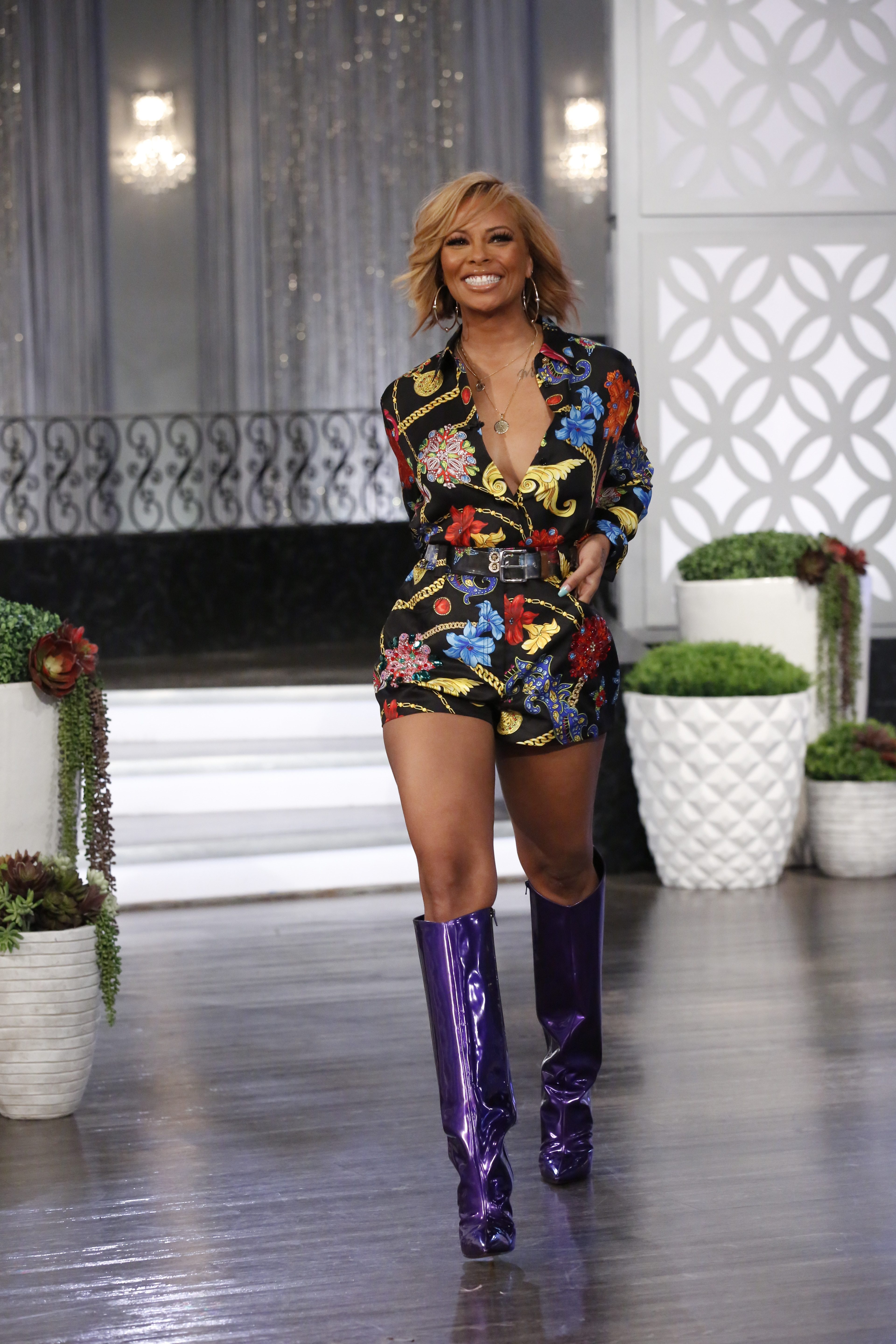 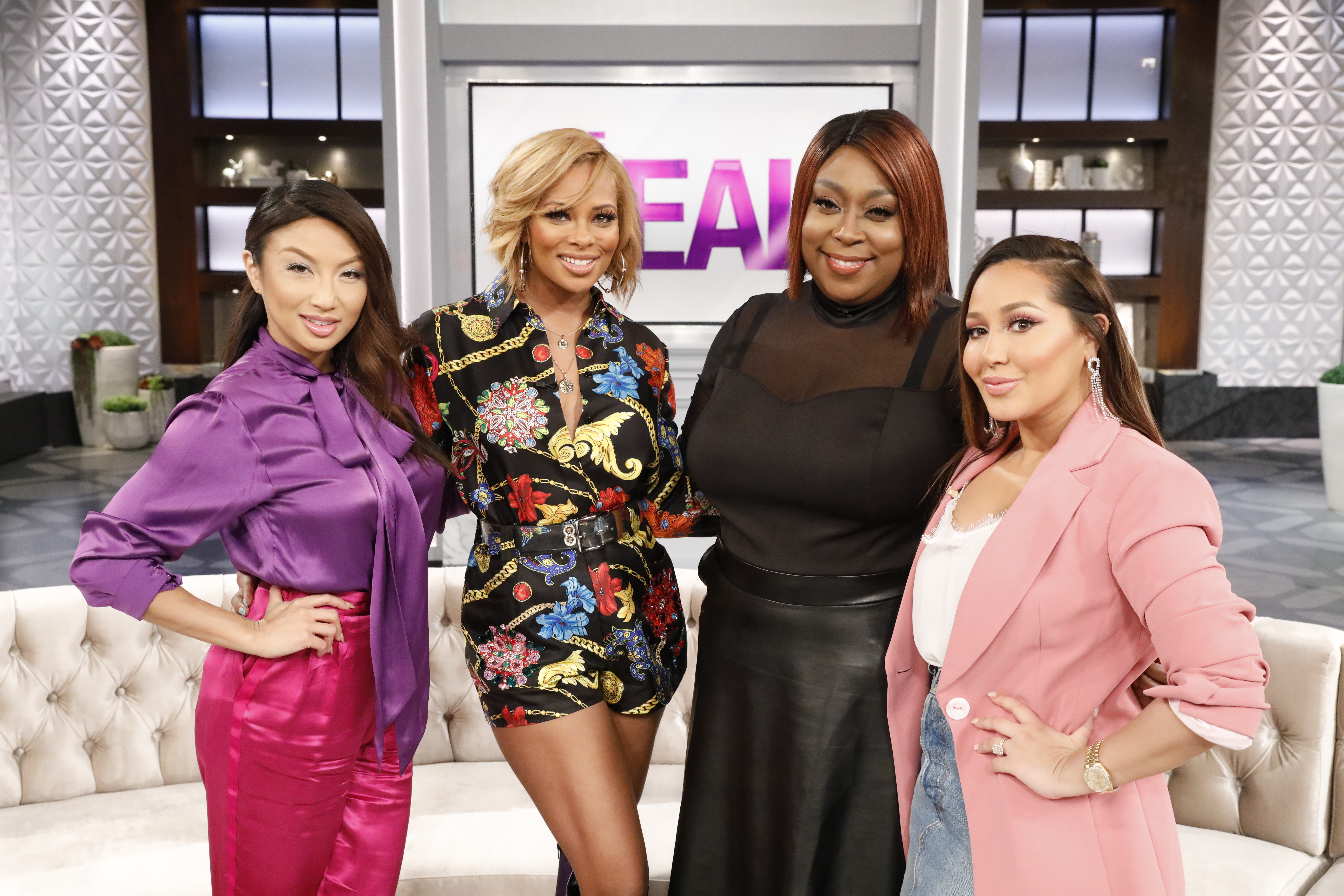