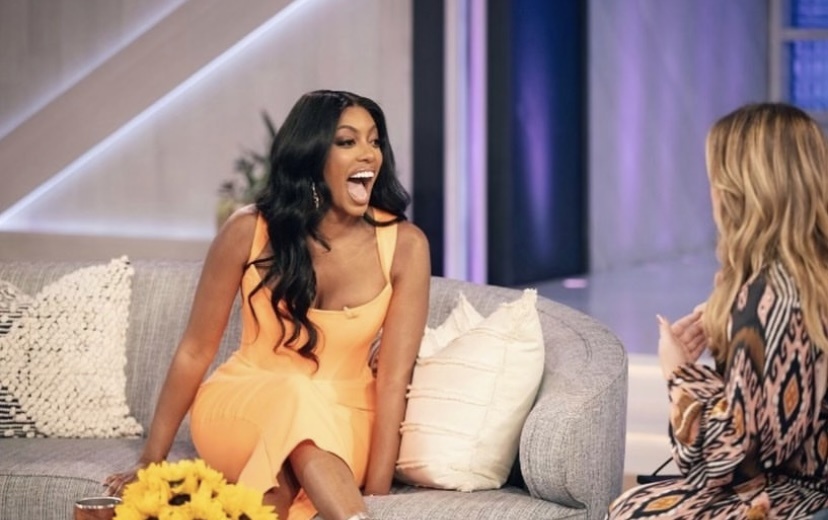 Reality Star Porsha Williams stopped by The Kelly Clarkson Show! She opened up about her struggles with fertility, fibroids, and a miscarriage in her new memoir “Pursuit of Porsha.” Porsha talked about the importance of discussing these tough subjects, so that other women dealing with the same hardships don’t feel alone. She also shared her hopes for her two-year-old daughter Pilar to break the cycle of “generational curses” she had to endure. See the video clip inside… 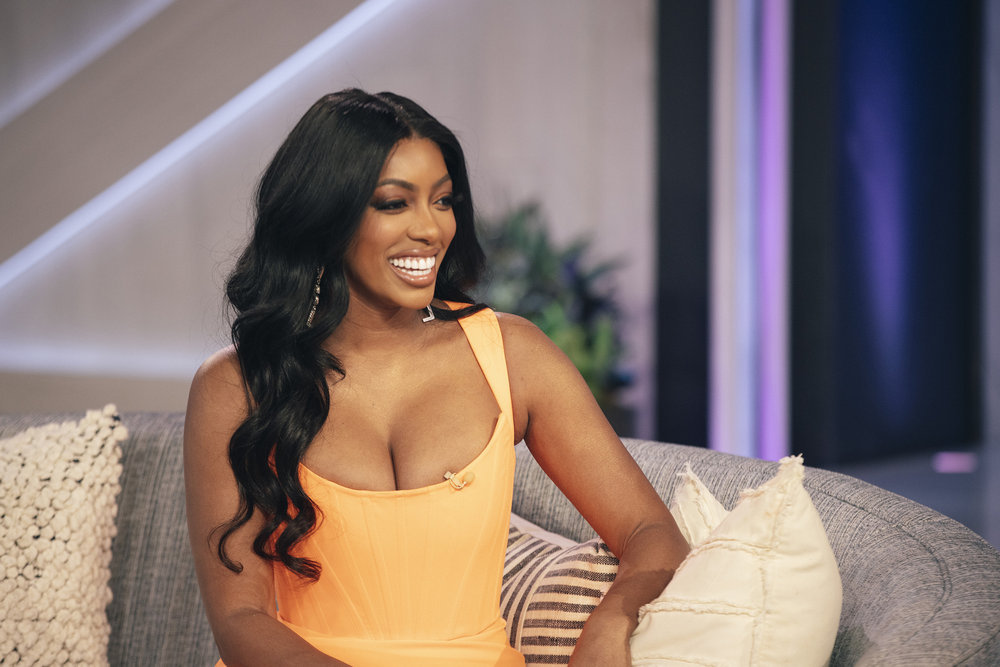 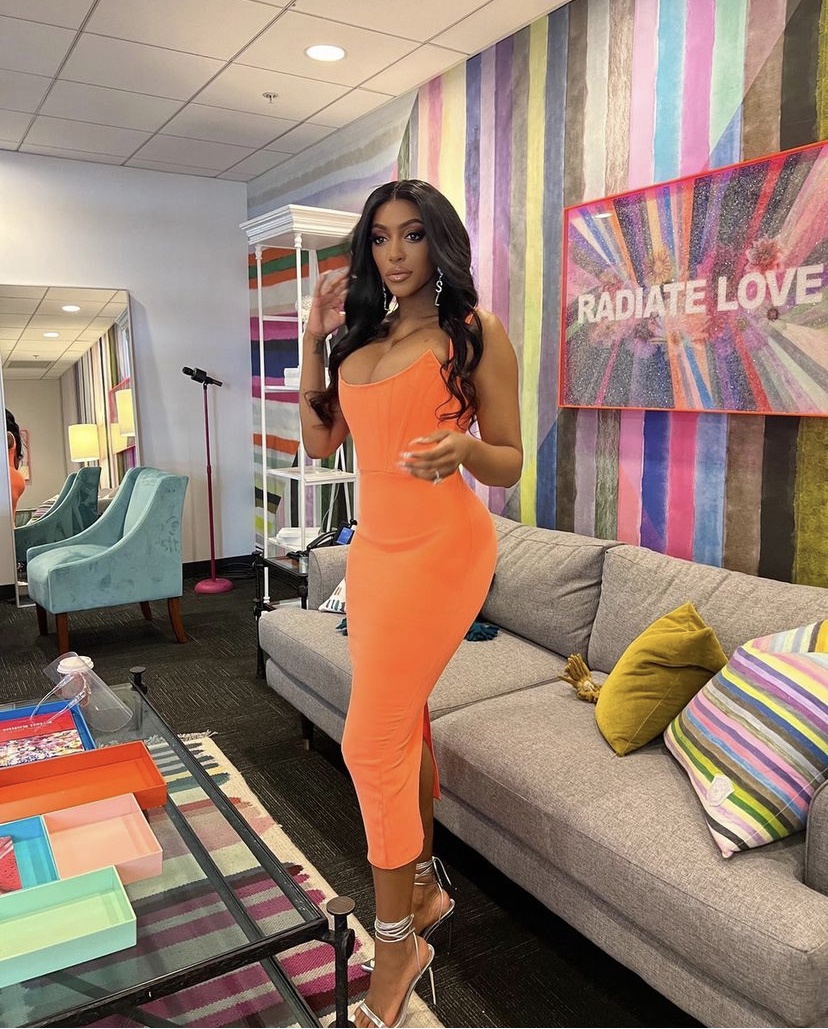 Porsha wore a Alex Perry dress for her interview