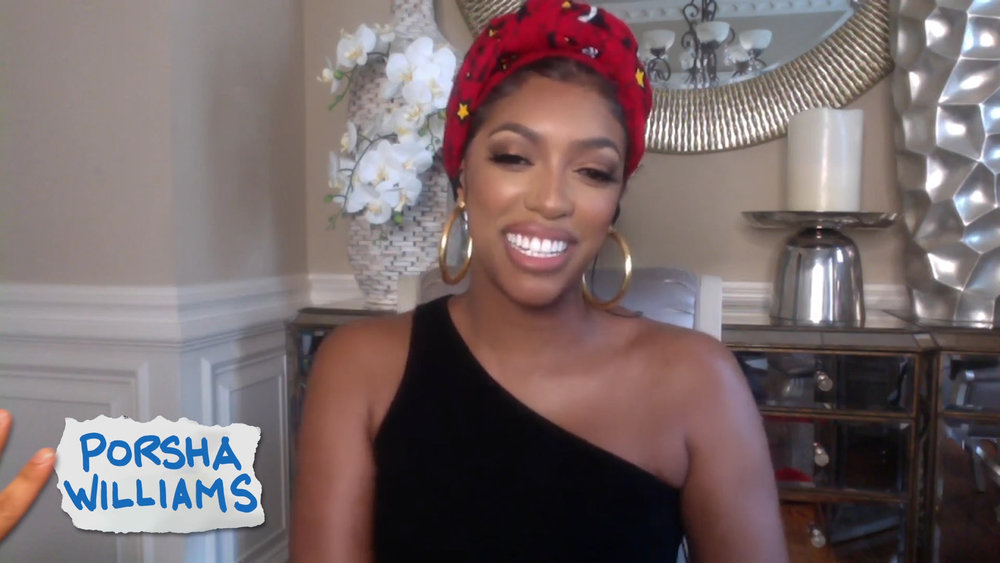 The Real Housewives of Atlanta reality star Porsha Williams popped in on Bravo’s Watch What Happens Live At Home with Andy Cohen. She told potential protesters not to be afraid of the police using tear gas and similar tactics and said to keep going to fight against Black social inequality.

Porsha also talked about how the Selma march, in which her grandfather Hosea Williams took part, is similar to today’s protests and what she hopes will happen as a result of them. Later, she also discussed with Andy Cohen about her first memory of experiencing racism as a 6-year-old child at a protest and says the Ku Klux Klan members threw rocks at her. Check out the video clip inside…