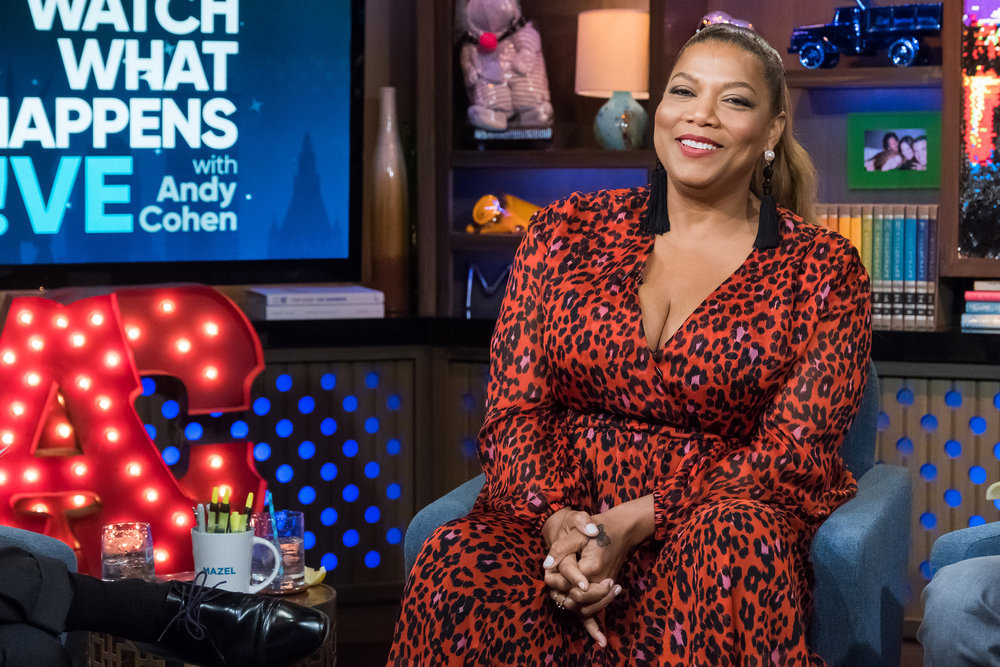 I was fast asleep last night but one of my favorite people was on Bravo’s Watch What Happens Live with Andy Cohen! Queen Latifah got a look at all of the times Housewife Luann de Lesseps brought up her name on #RHONY and jokes “off with her head” in response to Luann using her name as an example. She also discussed the sequel to Girls Trip 2 and getting the strip etc. Singer Josh Groban also made an appearance in the clubhouse. I have the clip inside. I hope you guys have a fabulous week! I’m traveling a bit today with my son but other than that, no big plans till next month sometime… Happy Monday! xoxo 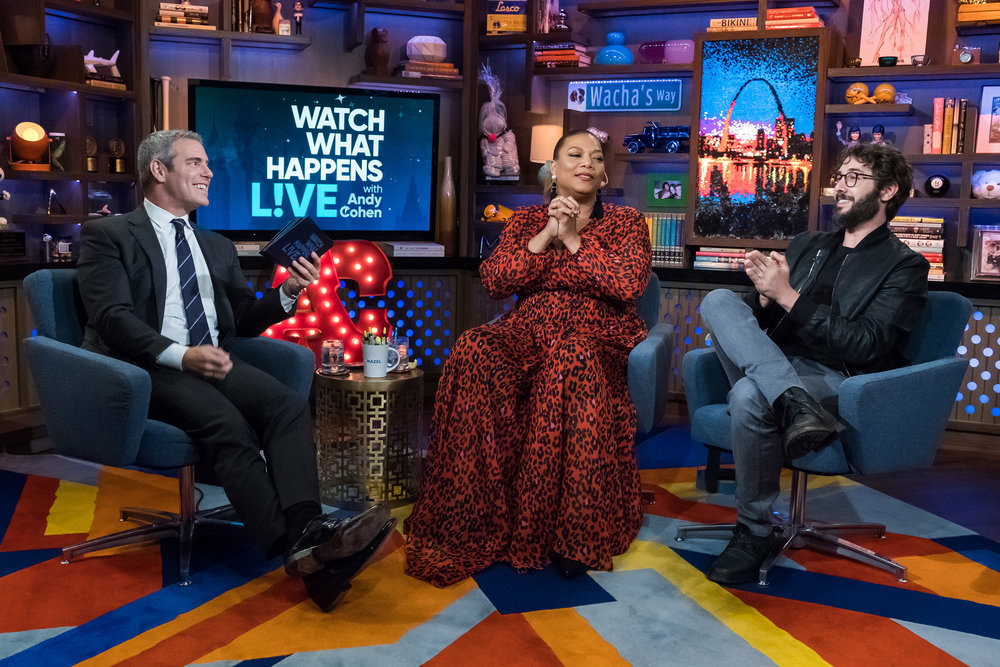 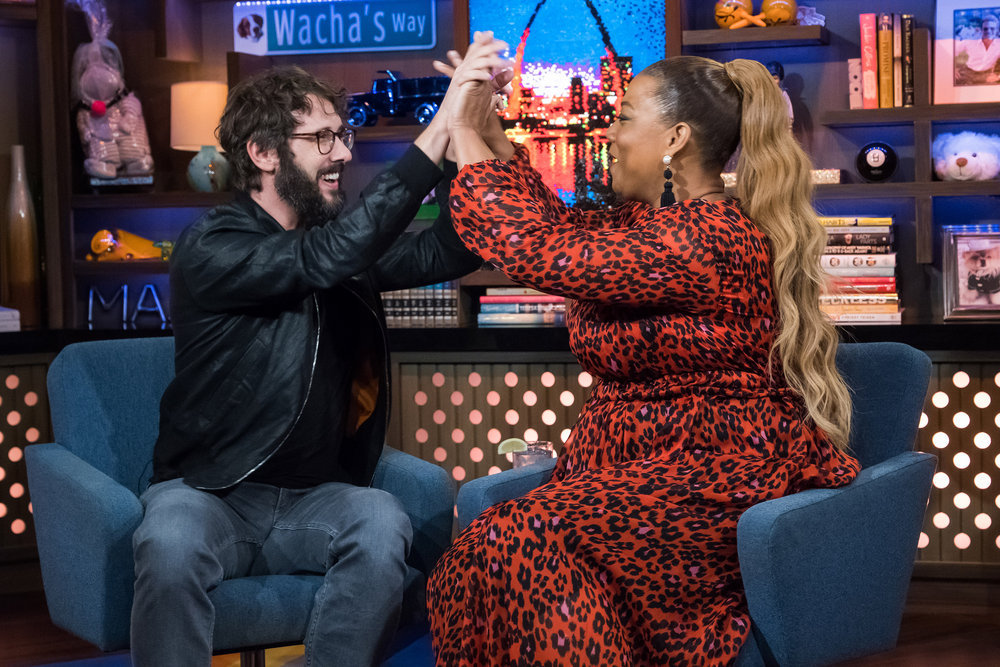 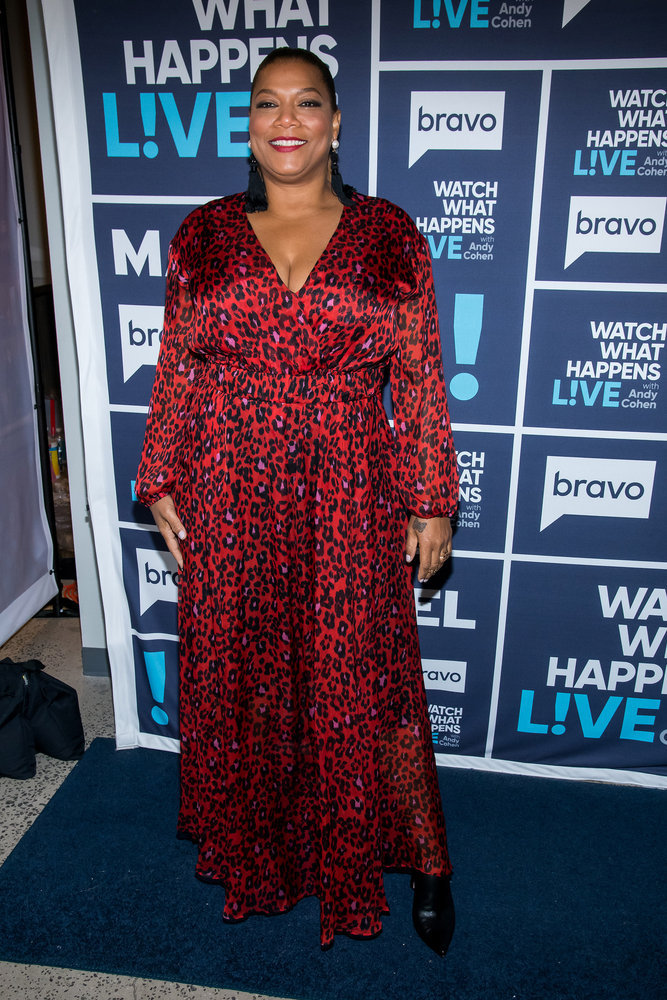