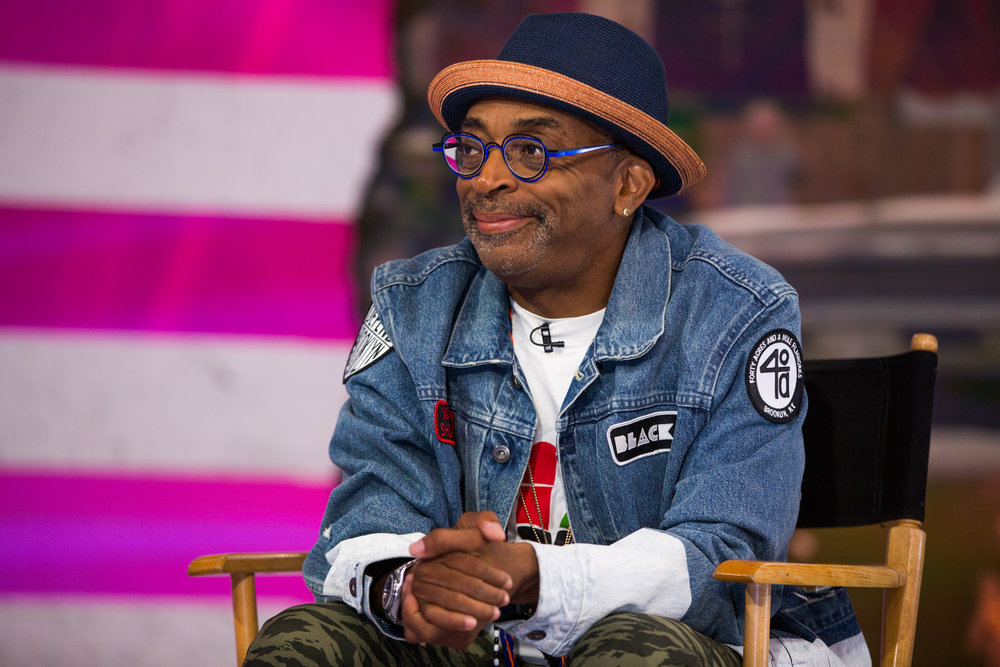 TODAY’s Savannah Guthrie sat down with director Spike Lee to talk about his upcoming film, “BlacKkKlansman.” The film is based on the true story of African-American detective Ron Stallworth, who infiltrated the Ku Klux Klan. Lee talks about how the far-right, white-nationalist rally at UVA in 2017 impacted his film. There was a private screening held here in Atlanta a few weeks ago and I heard its really good! I had no clue that Denzel Washington’s son was starring in it too, when did he become an actor lol. I remember him playing football at some college but congrats to John David Washington! More pics inside and a video clip! Happy Tuesday everyone! 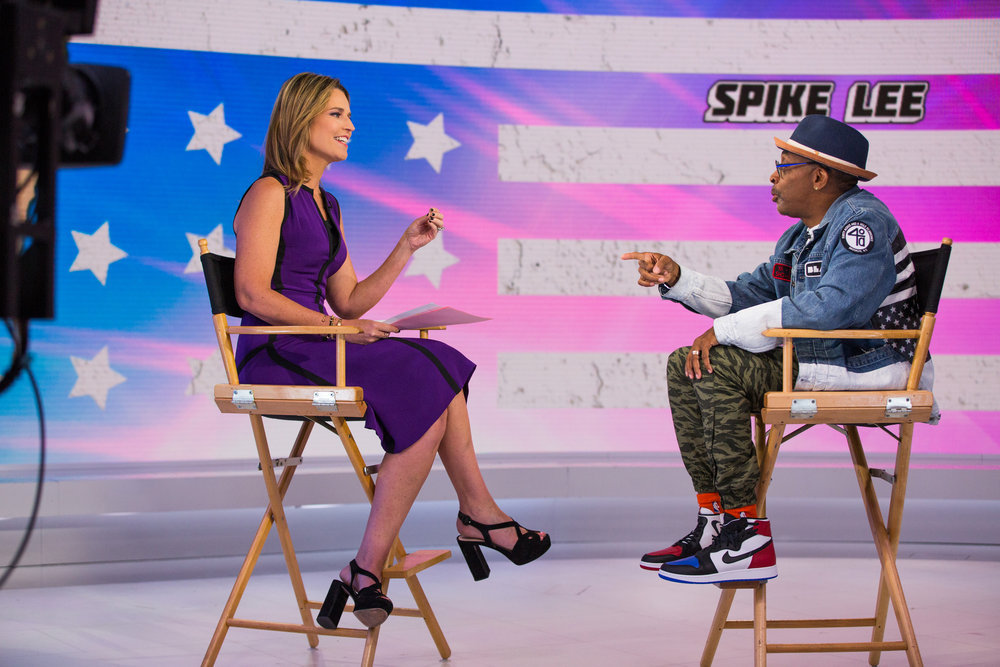 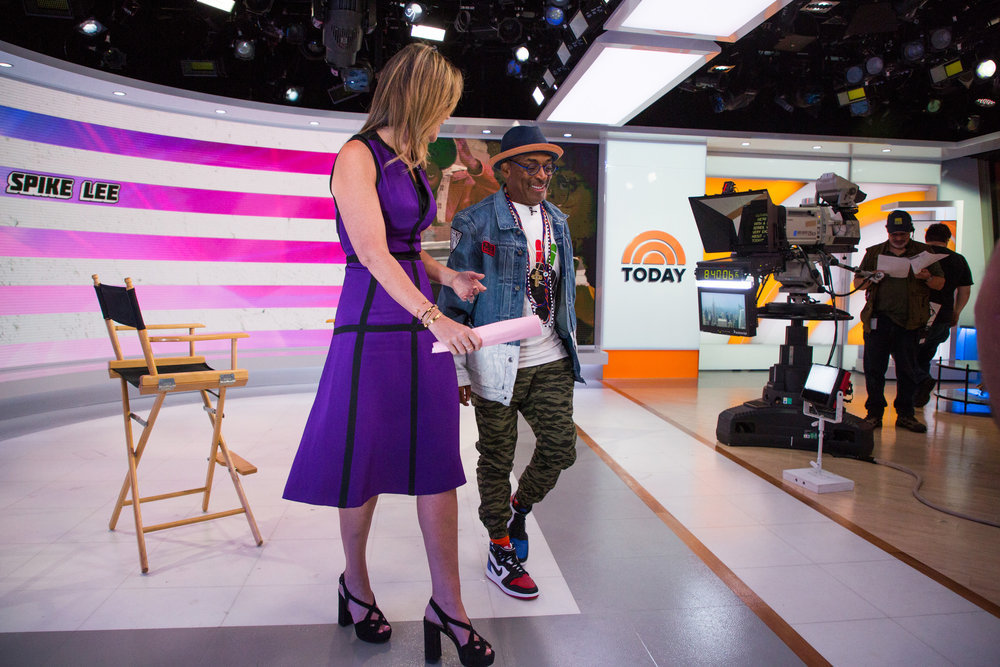 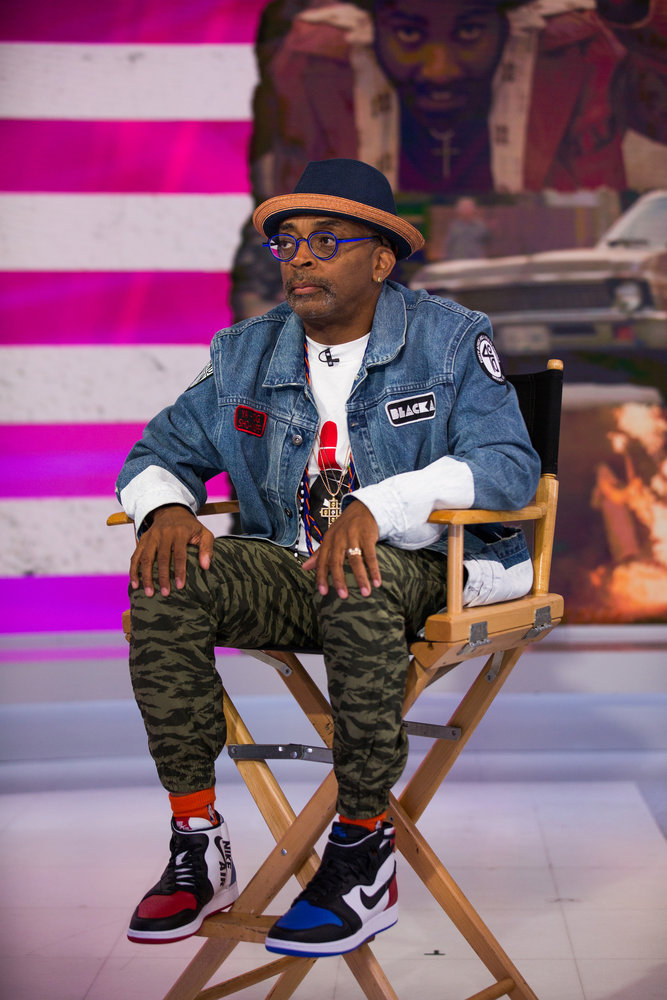