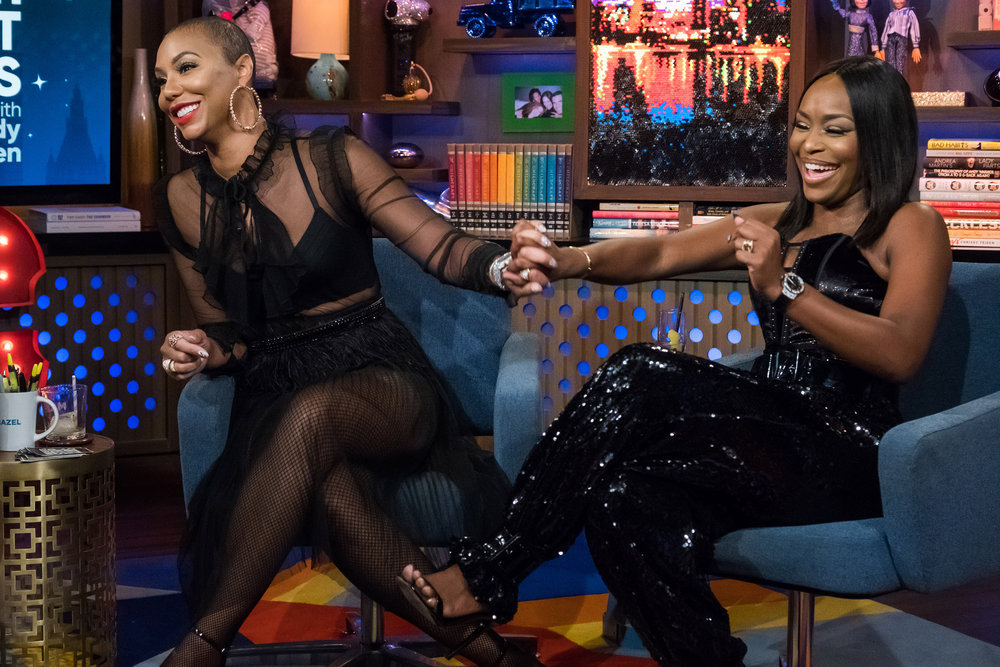 Did you guys watch your favorite tv personalities Tamar Braxton and Quad Webb-Lunceford on Watch What Happens Live with Andy Cohen the other night? Well if you missed it, like I did, I have the recap for you! After a WWHL caller asked Tamar Braxton if she’d ever return to “The Real” as a co-host. Tamar chimed in. Andy Cohen thinks he had her answer and Tamar talked about when the last time she spoke to her former castmates.

Quad responded to all the shade she felt about what the other women had said about her this season regarding her being aloof and not reaching out to them. Later, Tamar talked about Pop Culture and political topics including Cardi B and Nicki Minaj’s fight and said that Kanye West has been cancelled, lawd! More pictures inside and a video clip…. 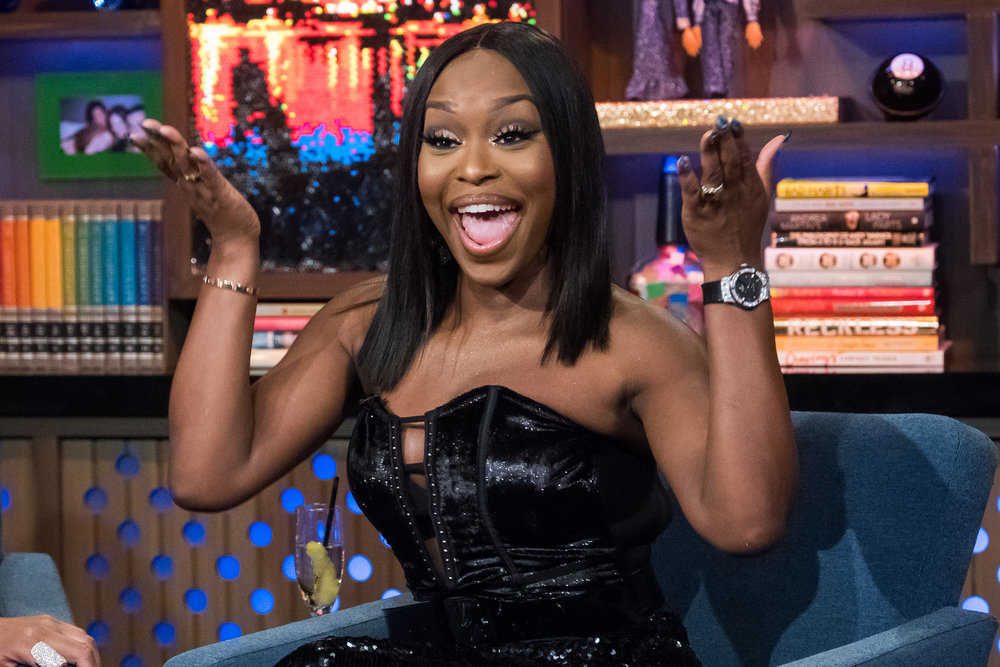 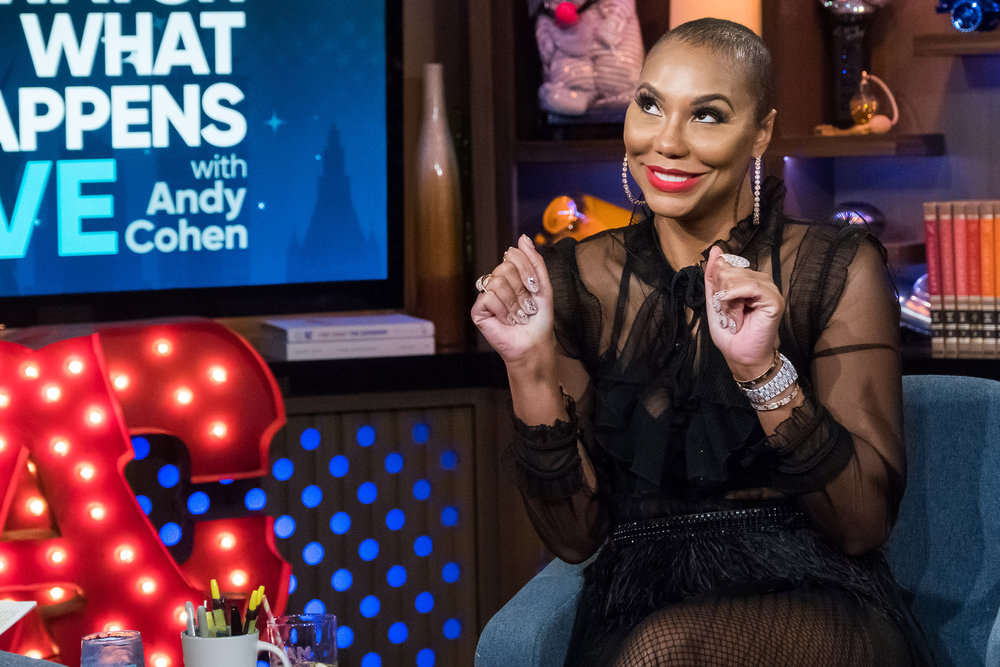 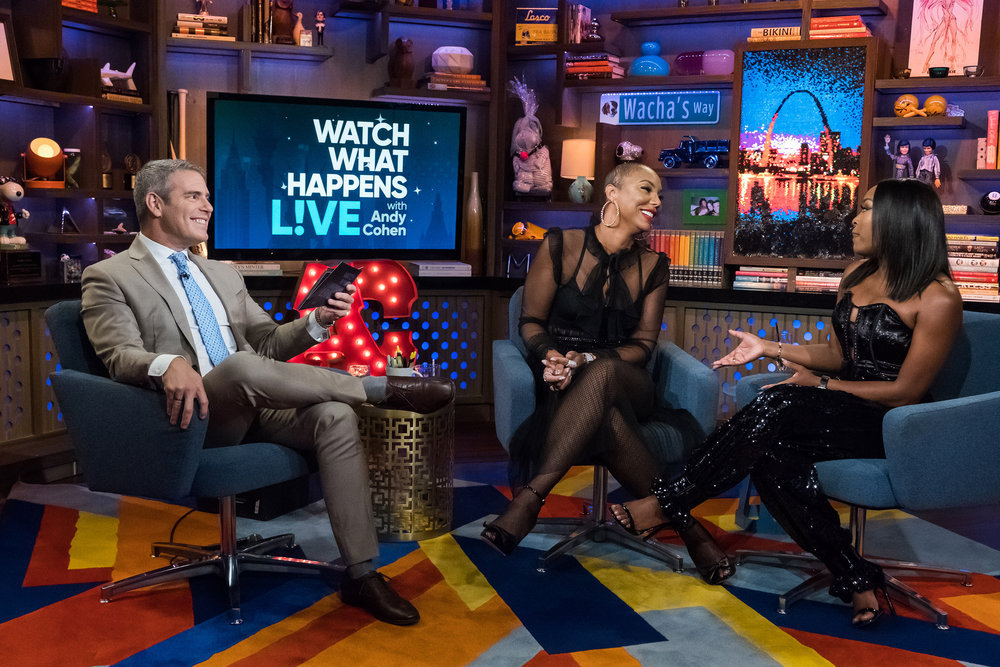 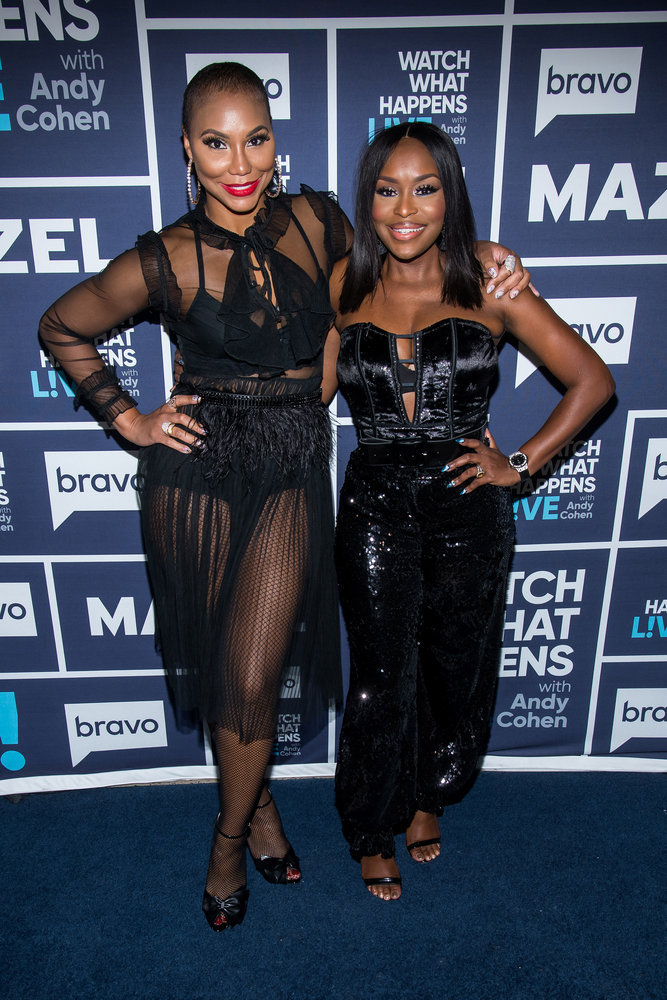