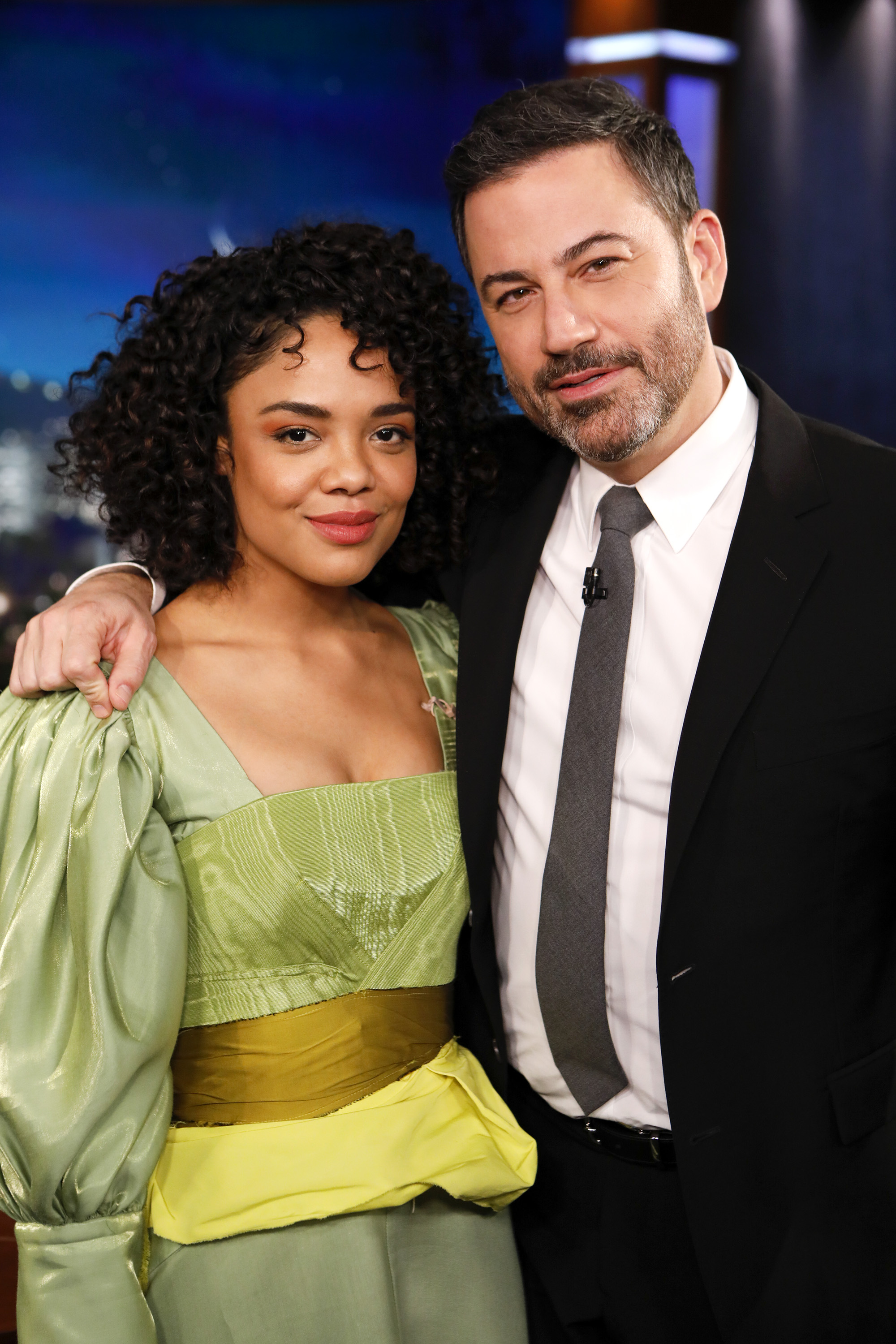 The other night Actress Tessa Thompson appeared on Jimmy Kimmel Live. She talked about growing up in Hollywood, getting a fake ID, Jimmy’s scene getting cut out of Creed II, being cast by Sylvester Stallone and Ryan Coogler, and doing a chemistry test with Michael B. Jordan to see if they would be a good pair for the movie. Check out the video clip inside and Creed 2 hits theaters on November 21st. 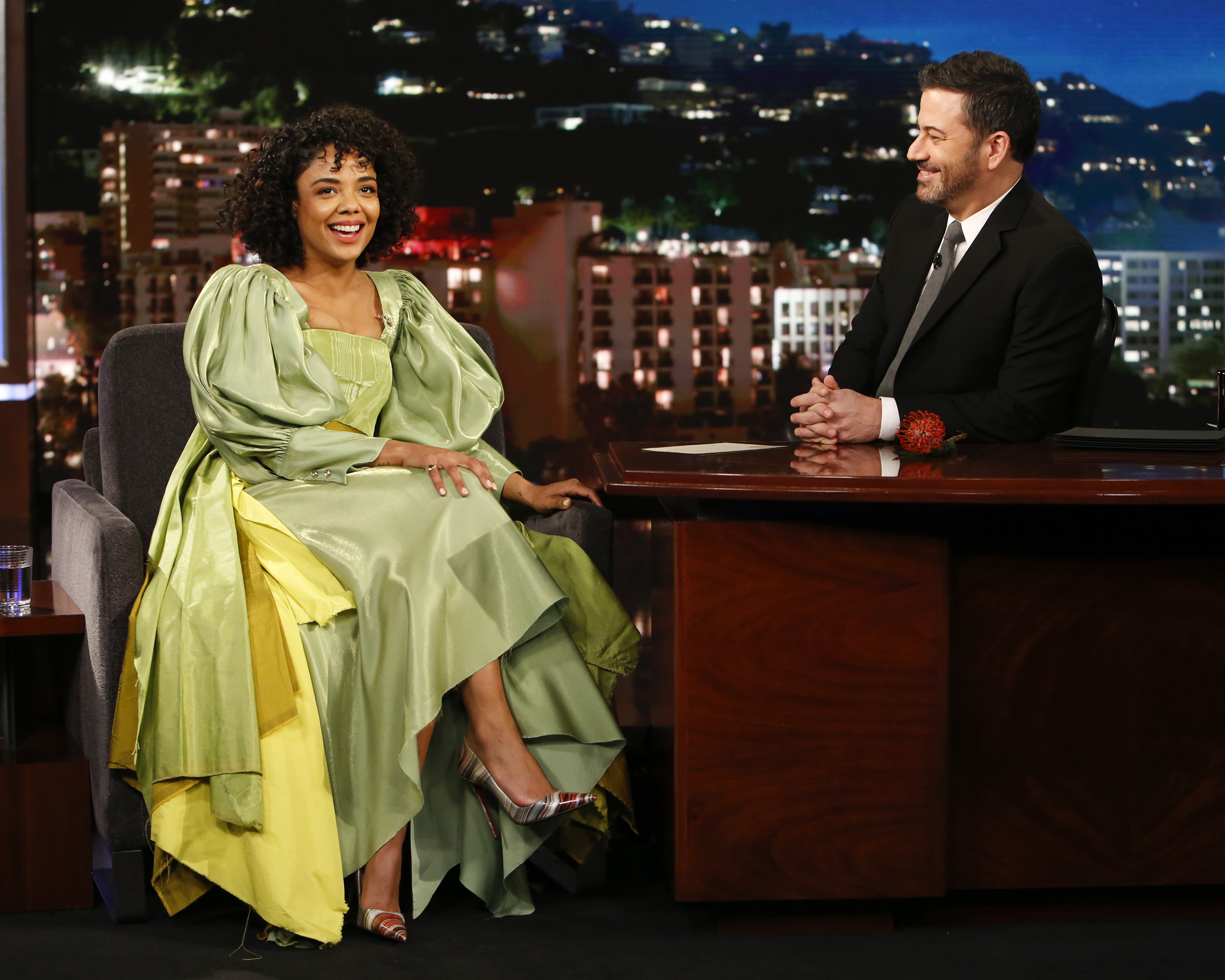 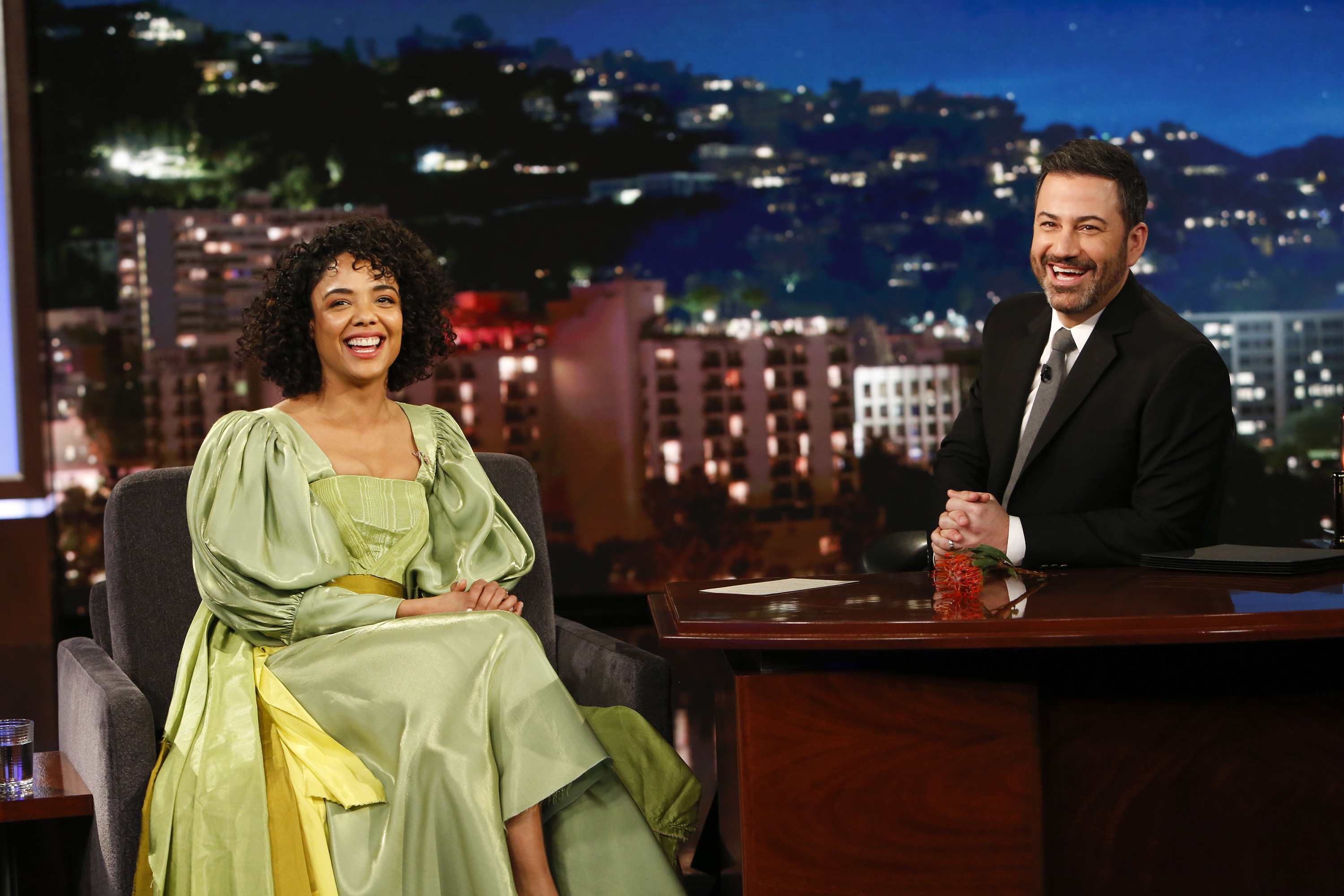 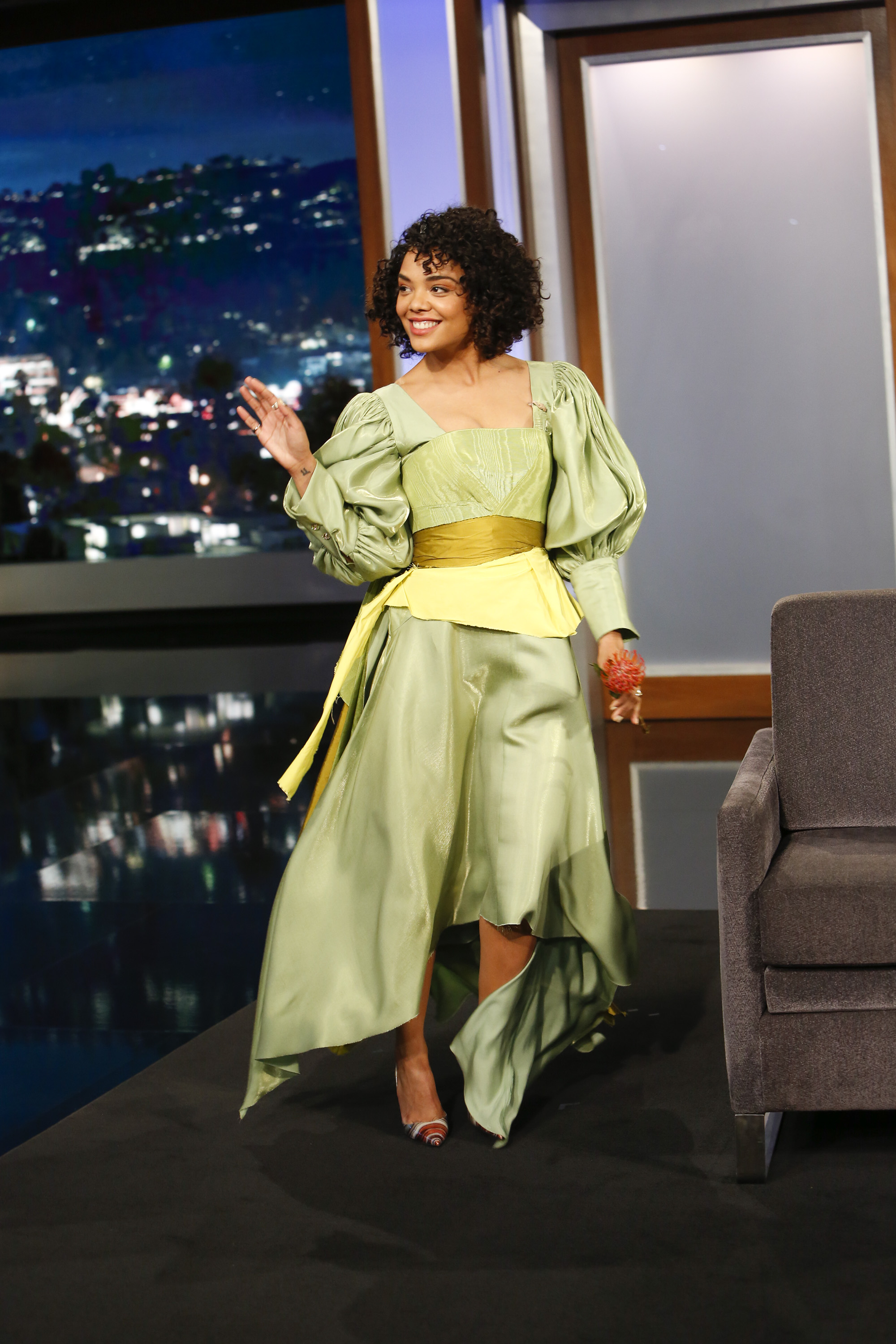