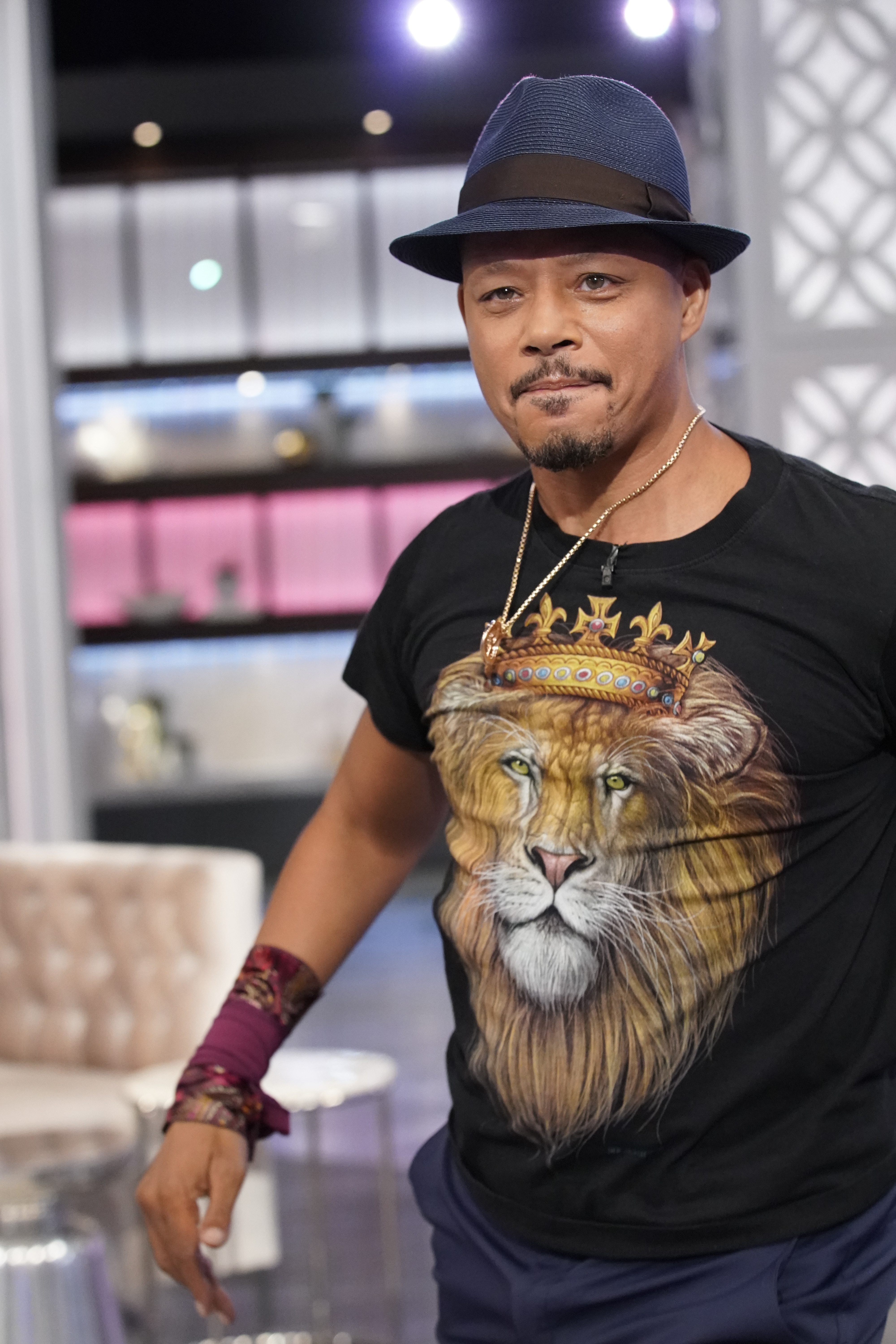 On Tuesday, Sept. 24, The Real welcomes back guest co-host Amanda Seales, and the hosts discuss how black women can be treated as “invisible.” Co-host Loni Love talks about how she’s noticed it happening more now that she’s in an interracial relationship.

Then the ladies videochat with Oprah Winfrey! Oprah discusses her upcoming “2020 Vision: Your Life In Focus” tour, and invites Loni to join her! And Loni invites Oprah to visit The Real!

Later, actor Terrence Howard visits to talk about the season premiere of Empire and his recent comments about retiring from acting. He gives the hosts an update on former co-star Jussie Smollett, and emotionally discusses his feelings about the final season of Empire. 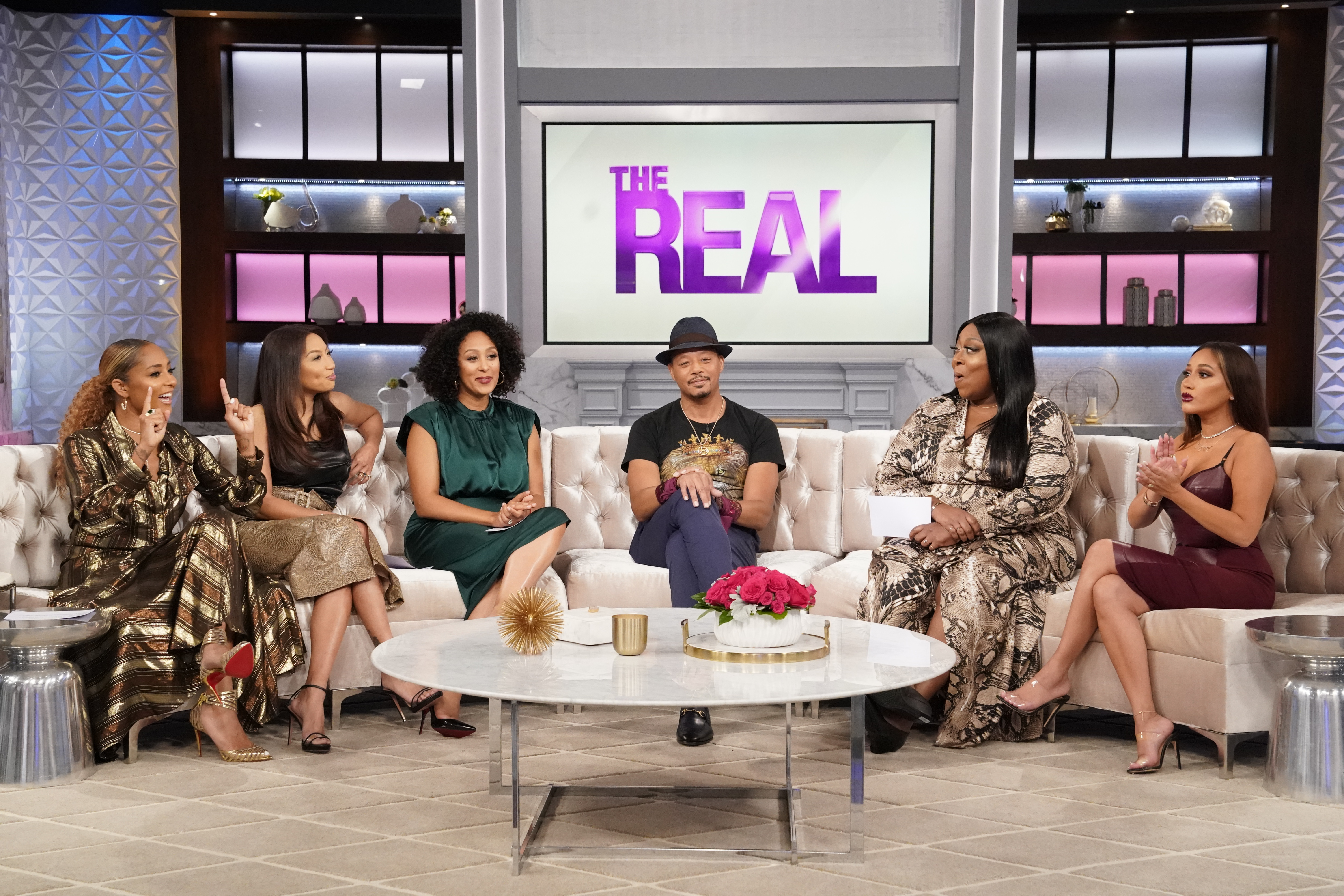 Loni Love: You have a personal relationship with Jussie. How is he doing and when was the last time you spoke?

Terrence Howard: Well, I spoke to him about three weeks ago and he’s holding up pretty well. He still feels as if he was mistreated by the political system, by the criminal justice system. You’re innocent until proven guilty, but he feels he’s been convicted, based on, you know…

Terrence: The court of public opinion, and I think that I can see where he stands with that. And he’s holding up as best as any man can under these circumstances and one of the things I’ve tried to remind him is – if you’ve done everything you can to avoid a circumstance or a situation, then apparently you are in that situation because there is something either you or the world is supposed to learn from it. So deal with it with as much grace as you possibly can. 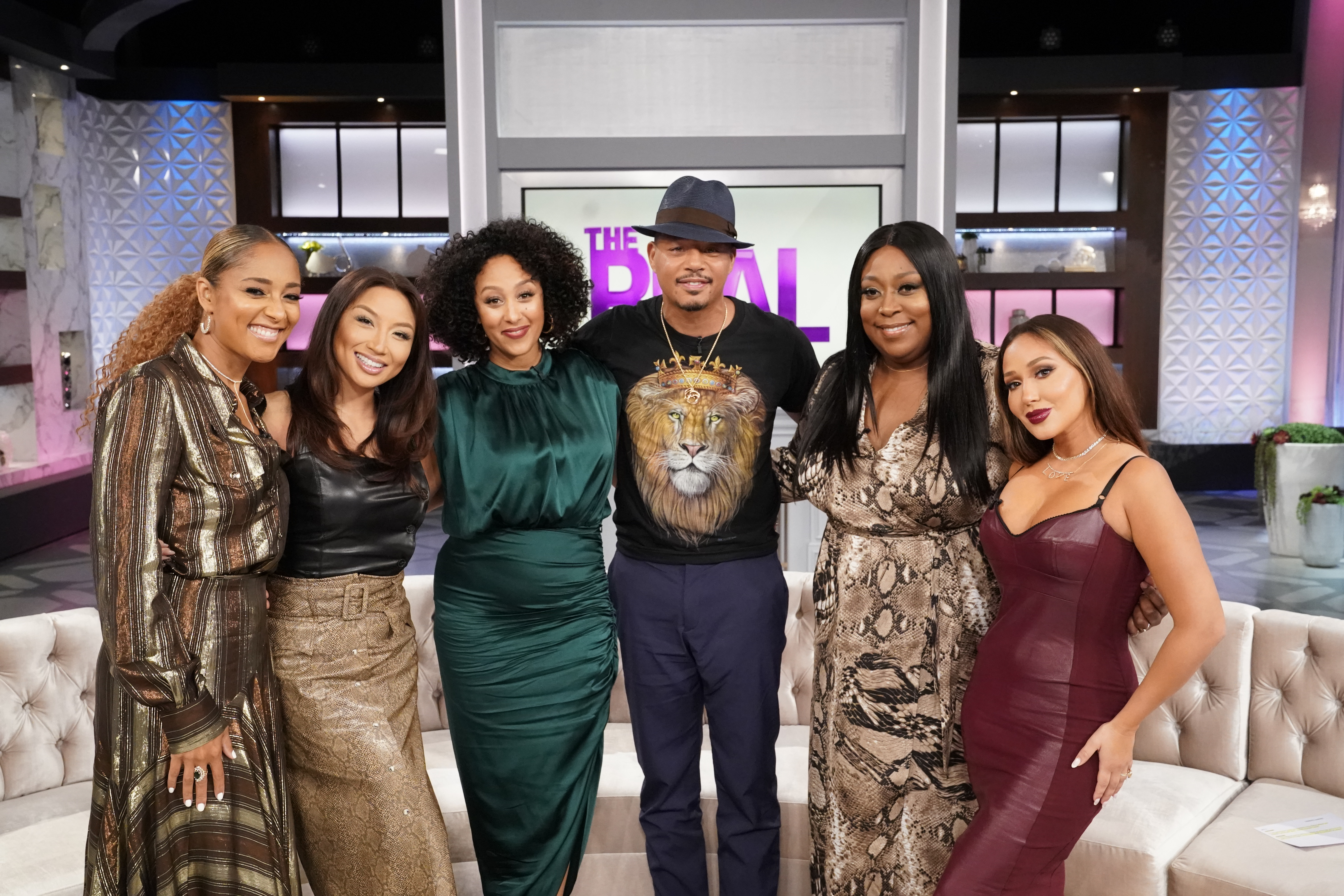 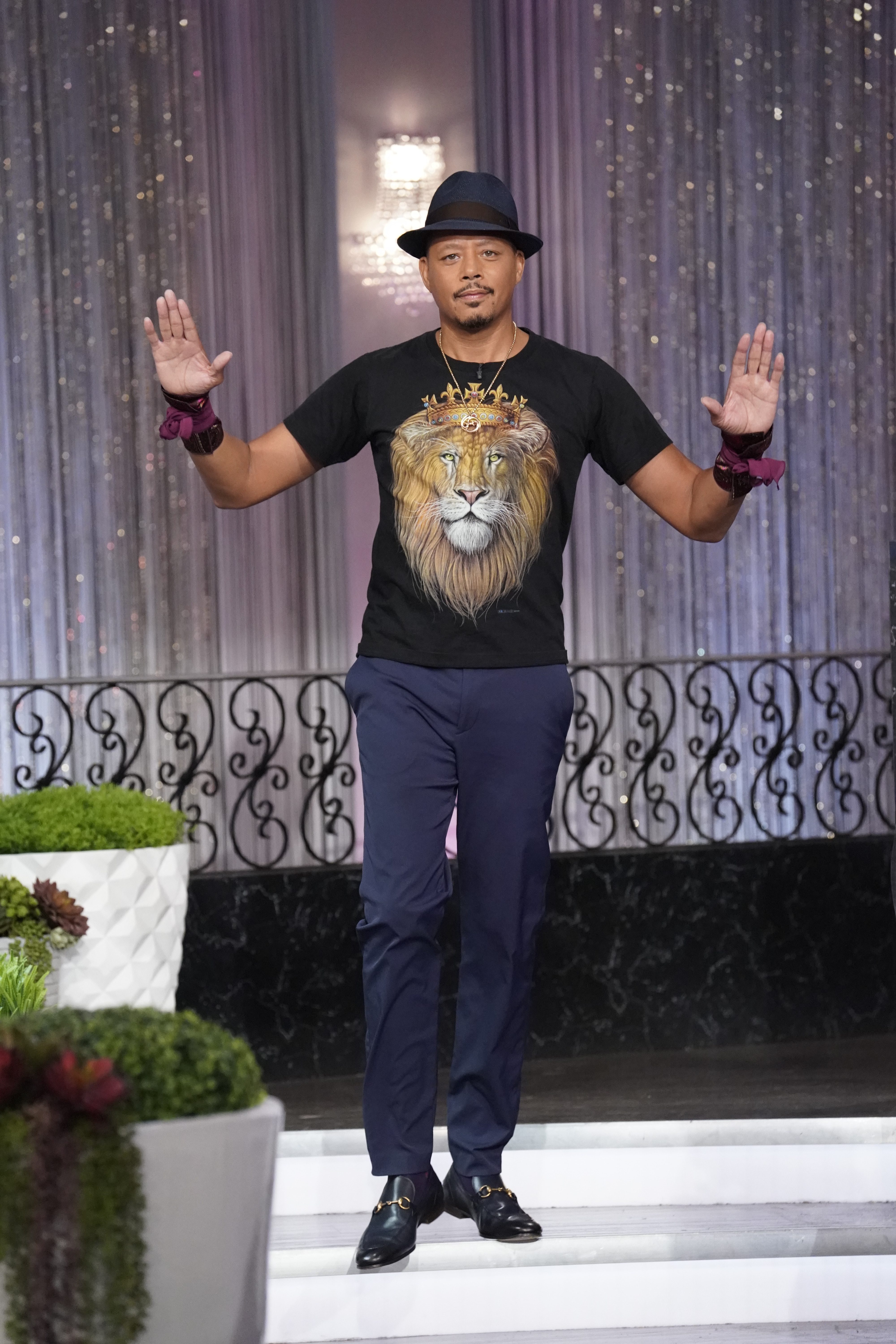