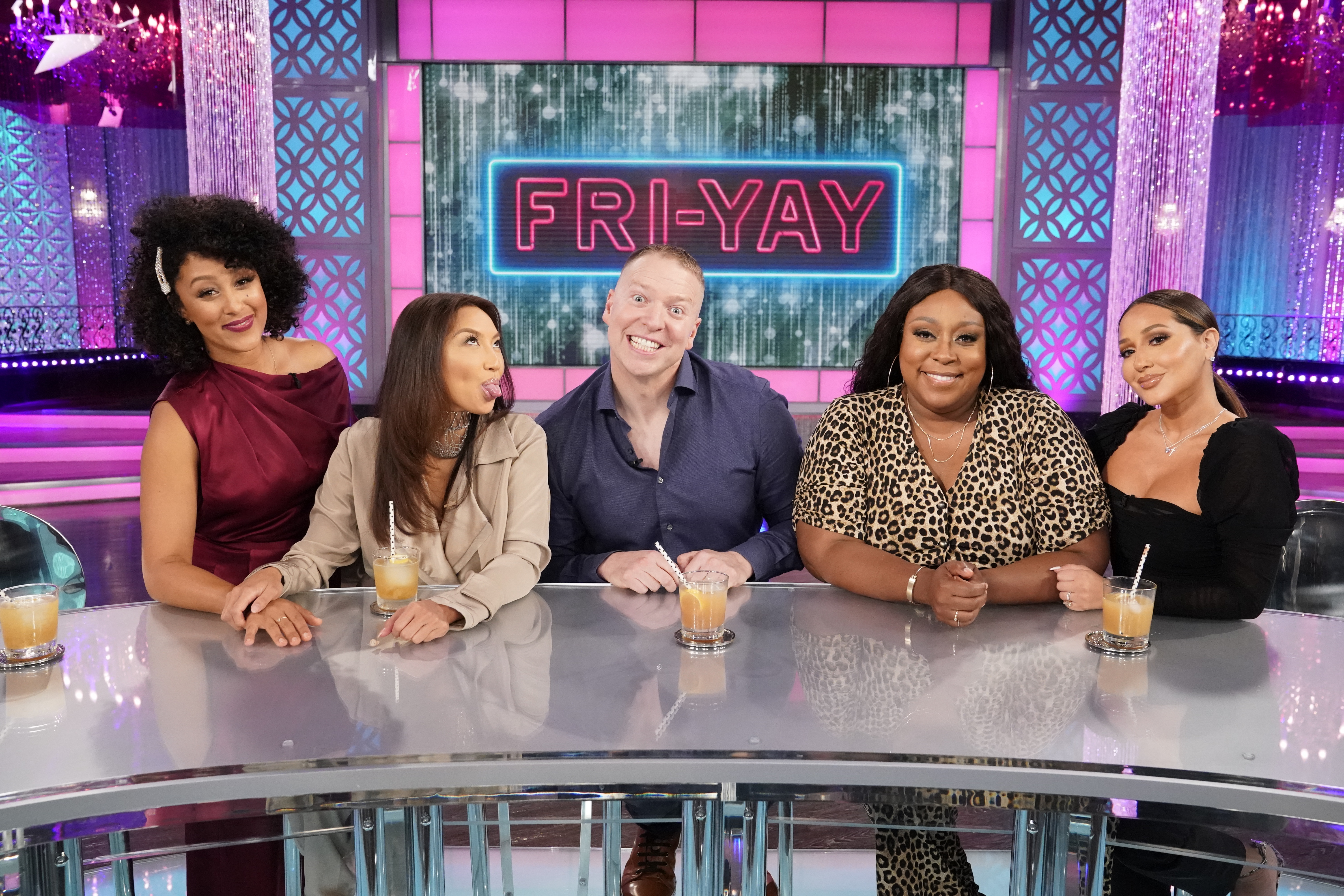 On Friday, October 18, The Real celebrates Fri-Yay with guest “bro-host”, comedian Gary Owen. As Gary and the ladies attempt to dissect the meaning behind Lizzo’s lyric “Why’re men great ‘til they gotta be great” from her song “Truth Hurts”, co-host Jeannie Mai receives a bit of advice from Gary about dating her man Jeezy. Then, Gary talks his Comedy Central special, Gary Owen: #DoinWhatIDo, and raves about his son being his opening act on tour.

Plus, co-host Tamera Mowry-Housley reveals a valuable lesson that she learned about name-calling from her son Aden. And, the co-hosts chat about where they draw the line regarding public displays of affection with their significant others based on situations, surroundings and spectators.

Later, iconic actress and author Pam Grier stops by to discuss her television series Bless This Mess, her love and respect for the farming lifestyle, her autobiography becoming a movie, and her dream of Idris Elba starring in it. 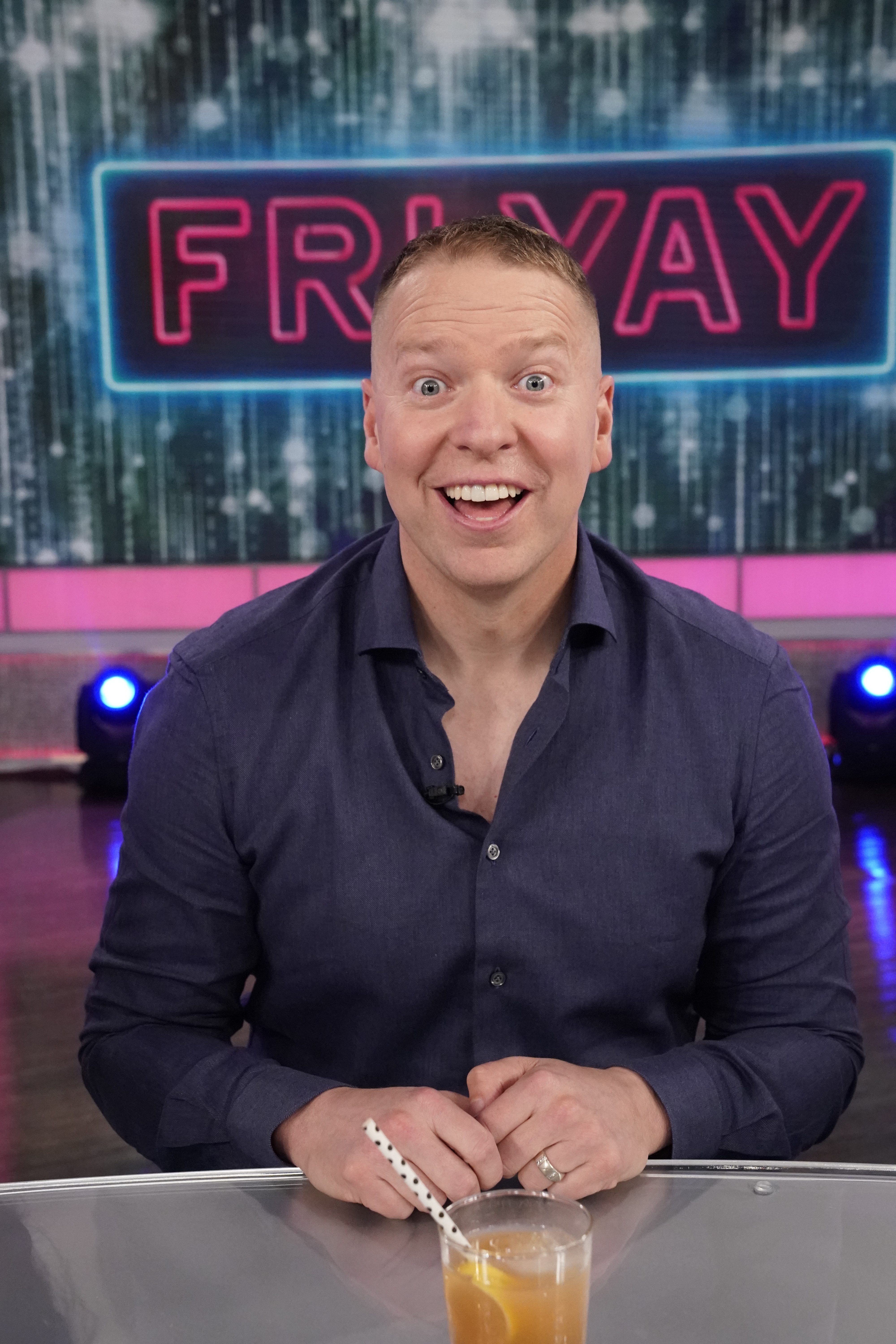 Loni Love: She was an Asian dating a white man married to a… She was a lonely Asian on a TV show.

(The Real hosts and audience laugh)

Gary: I told her…

Jeannie: He told me this advice earlier. He was just like, “I’m so happy that you’re dating. Just don’t be intimate to his music.”

Gary: Yeah. That would be weird.

Jeannie: I was like, “Gary! Where are you getting this?”

Tamera: What does that mean?

Gary: You’re in bed with him… getting ready to… and his song is in the background…

Gary: … put in Usher. Somebody else.

Adrienne Houghton: Question! Can the rest of us get intimate to his music, though?

Adrienne: I think it would be fantastic for your life, Tamera.

Jeannie: I don’t think you could. 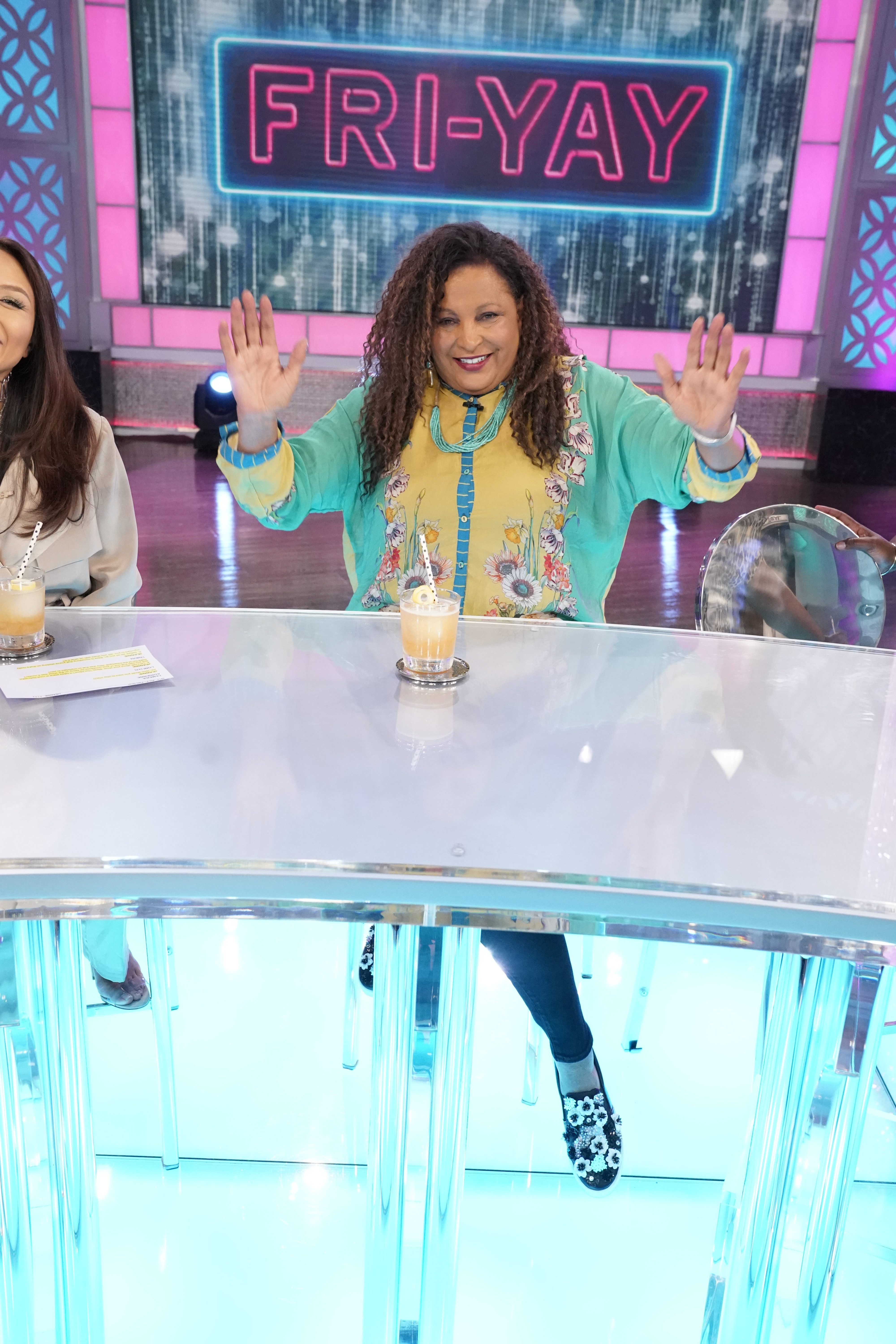 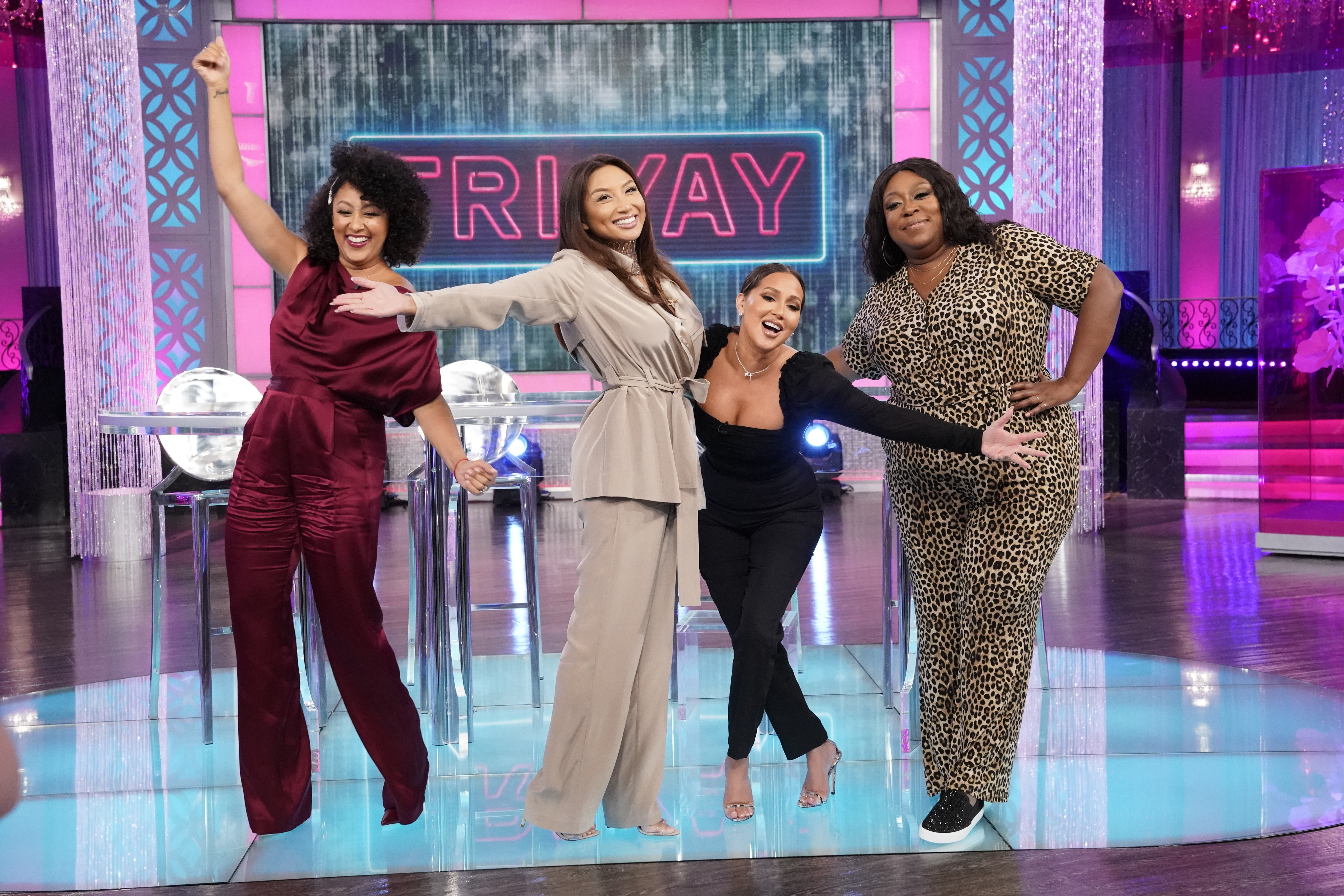