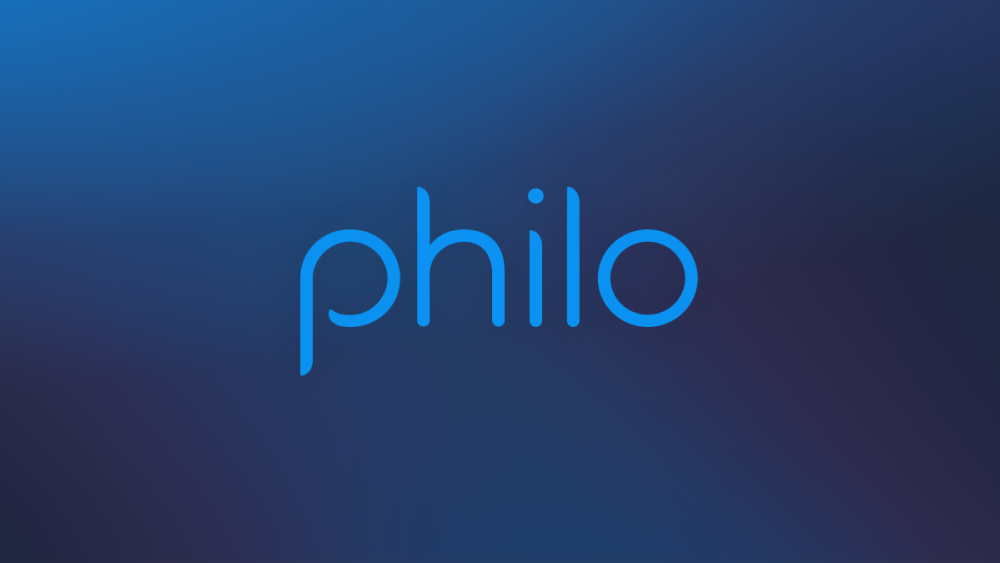 Who does not like to save money yet still have access? As you are aware, there is a huge trend toward cutting cable in favor of streaming services due to costs and channel offerings. In Q4 2018 alone, 1.2 million people left cable for streaming TV and research indicates that by 2021, 40 million Americans will be streaming TV. Americans are streaming television more than ever.  According to Nielsen, over the first three weeks of March 2020 the total estimated number of minutes streamed to the TV was 400 billion, up 85% compared with the comparable three-week period in 2019.

Philo provides entertainment, lifestyle and knowledge content via 59 channels from partners like VH1, MTV, BET, OWN, Lifetime, WeTV, HGTV, Hallmark, Discovery, AMC, A&E, CleoTV, Revolt and so on. Subscribers can stream their favorite programs on the most popular platforms including computers, iOS and Android, smart TVs, services like Roku, AppleTV, FireTV, etc. If that weren’t enough, they can stream on up to three devices at the same time with access to a cloud-based 30-day DVR and a deep, on-demand library, all at no additional cost.

In order to better serve our customers, Philo, the entertainment-focused streaming service with 50+ channels available for $20, has launched five curated playlists lists to help our subscribers find the content they love and enjoy:

Philo’s curated Kids list is sure to make parents and children smile. With popular shows likes Peppa Pig, Paw Patrol, Spongebob Squarepants, and Dora the Explorer, there’s always something age-appropriate, educational and fun to turn on for the younger members of the household. With shows like Doug, All That, and Full House also available on Philo, Millennial parents can bond with their children by sharing the shows they grew up watching.

For those interested in making their own kitchen masterpiece, check out our Comfort Food playlist. Friendly faces like Guy Fieri, Bobby Flay, Giada de Laurentis, and Chopped host Ted Allen are all available at the click of a button.

For an educational moment, tune in to the Nature & Science channel. Forget the confines of your living room and explore the unknown with shows like Unearthered, Planet Earth: Life, Nature’s Deadliest and Man Vs. Wild. The adventure is there for the taking, just by signing into your Philo account.

If you’re craving social interactions, why not tune in to the “real” world by checking out Philo’s Reality Round-up? Shows like Love Goals, Love and Hip Hop: Atlanta, Growing Up Hip Hop, 90 Day Fiance:Before The 90 Days, and the return of Ru Paul’s Drag Race will provide hours of binge-able content with all the drama to boot!

Lastly, for those who crave a “before” and “after” the home improvement channel is there for you.  With a list of top home shows like Fixer Up, Treehouse Masters, Flip or Flop, and Extreme Make Over Home Edition, you’re sure to find your perfect home renovation show!

Philo will be a source for FREE for a week here: https://try.philo.com/.

What to Watch in April on Philo:

–OWN Network’s fan favorite, If Loving You Is Wrong, is in its fifth and final season. Tyler Perry did not disappoint with the DRAMA. Be sure to tune in on Tuesdays at 10pm/9c.

— In response to the impact on COVID-19 on communities of color, BET Networks will be hosting a star-studded telethon appropriately titled, Saving Our Selves,  where proceeds will benefit the United Way. Hosted by Anthony Anderson, Kelly Rowland, Terrence J, and Regina Hall, Saving Our Selves will feature appearances and performances from Chance The Rapper, DJ Khaled, Idris Elba, Fantasia and More on Wednesday, April 22, 2020 at 8pm/7c.  Watch the entire concert on Philo!

–Following RuPaul’s Drag Race, be sure to tune in to RuPaul’s Secret Celebrity Drag Race. In this special four-episode event, three different RuPaul’s Drag Race fan favorites (including Trixie Mattel, Bob The Drag Queen and Alyssa Edwards) are challenged with giving three different A-listers drag makeovers. Their queens then battle it out in classic competitions for the title of America’s Next Celebrity Drag Superstar as well as prize money for the charity of their choice. RuPaul’s Secret Celebrity Drag Race premieres on Friday, April 24, 2020 at 9:30 pm/8:30c on VH1 on Philo.