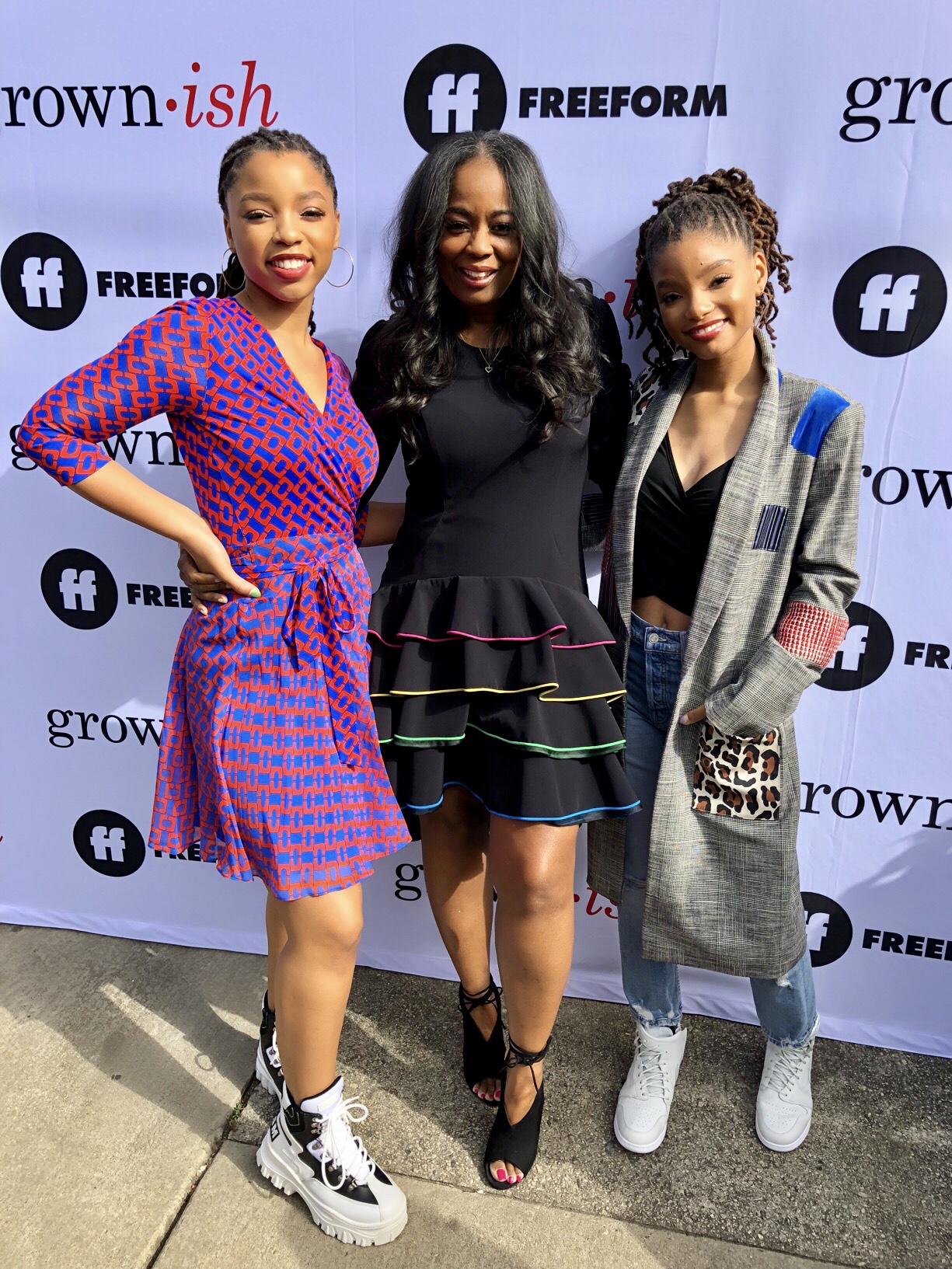 I was so tickled when I received an invite to go to a collegiate-themed brunch with some of the cast of grown-isn here in Atlanta, to celebrate their second season. Once I arrived on Sunday afternoon, it was held at a venue set up like a lit college party lol! Chile, I haven’t been to a good college party in YEARS and it brought back so many memories! I attended Kent State University and boy do I have some fun stories while there but that can be a later post…ha! The hosts of the event was singers/actors and twins Chloe and Halle who are on the show. I remember meeting these two cuties when they were really young here in ATL.

They have gown up now and gone off to do some amazing things now. I got to hang out with them at the brunch, they were so much fun. The atmosphere was energetic, we danced, ate chicken & waffles, sipped on signature cocktails, they had a DIY denim bar to make jackets and so much more! Check out all the snaps from the event and don’t forget grown-ish returns for season 2 in January 2019! 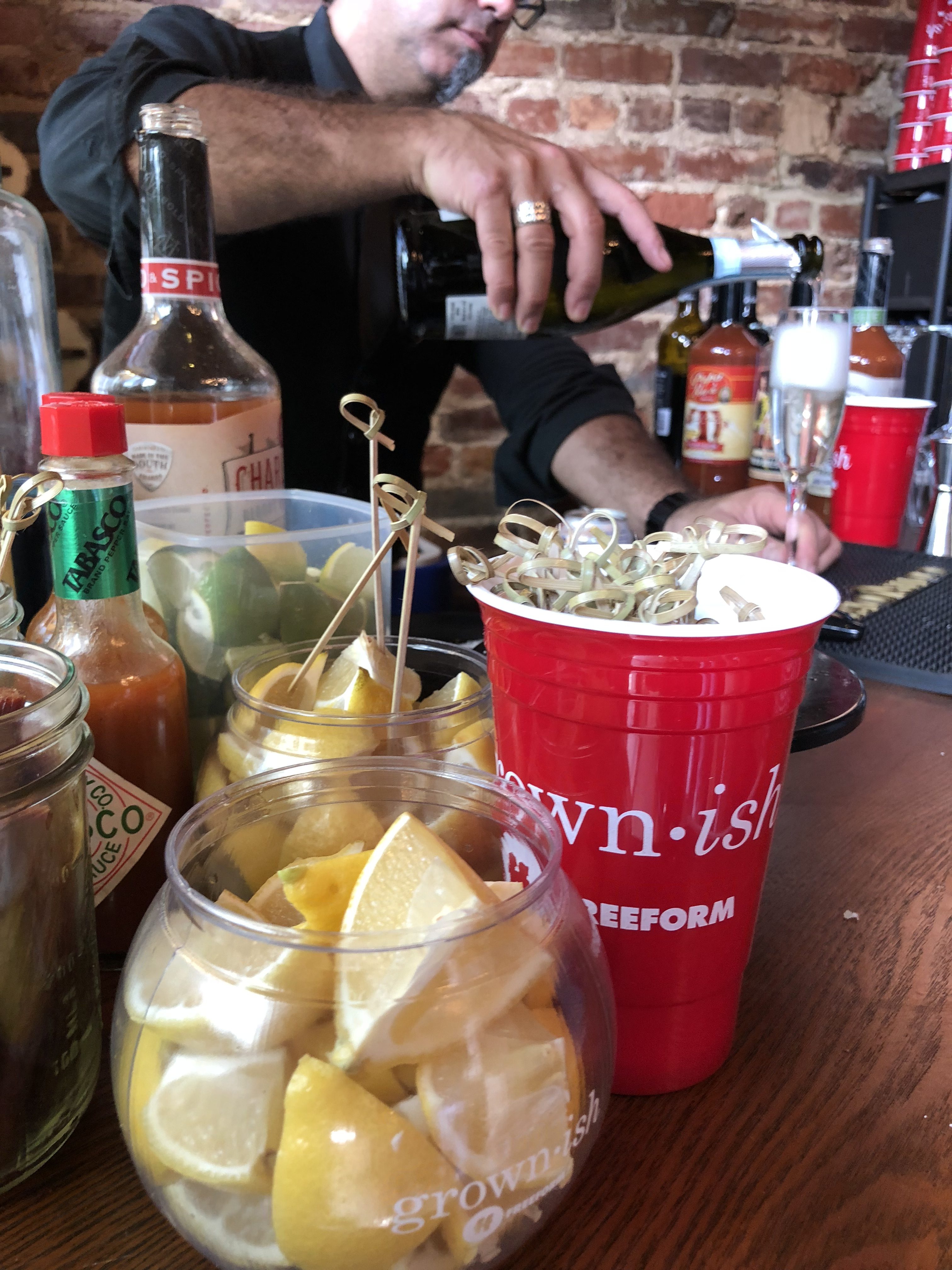 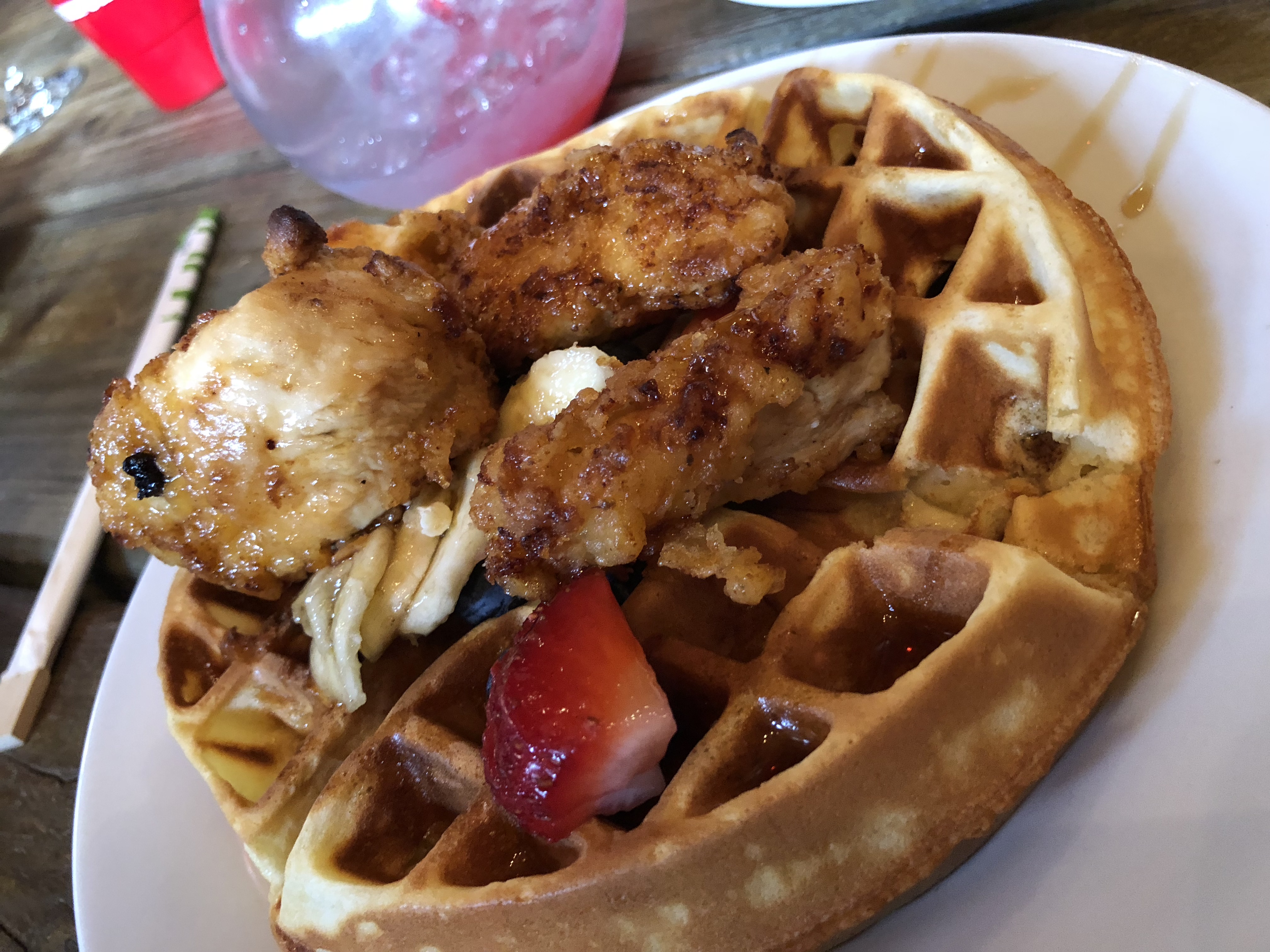 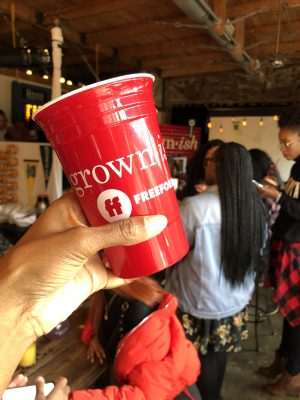 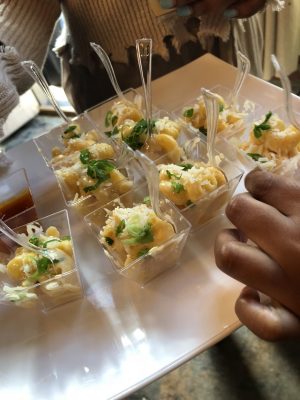 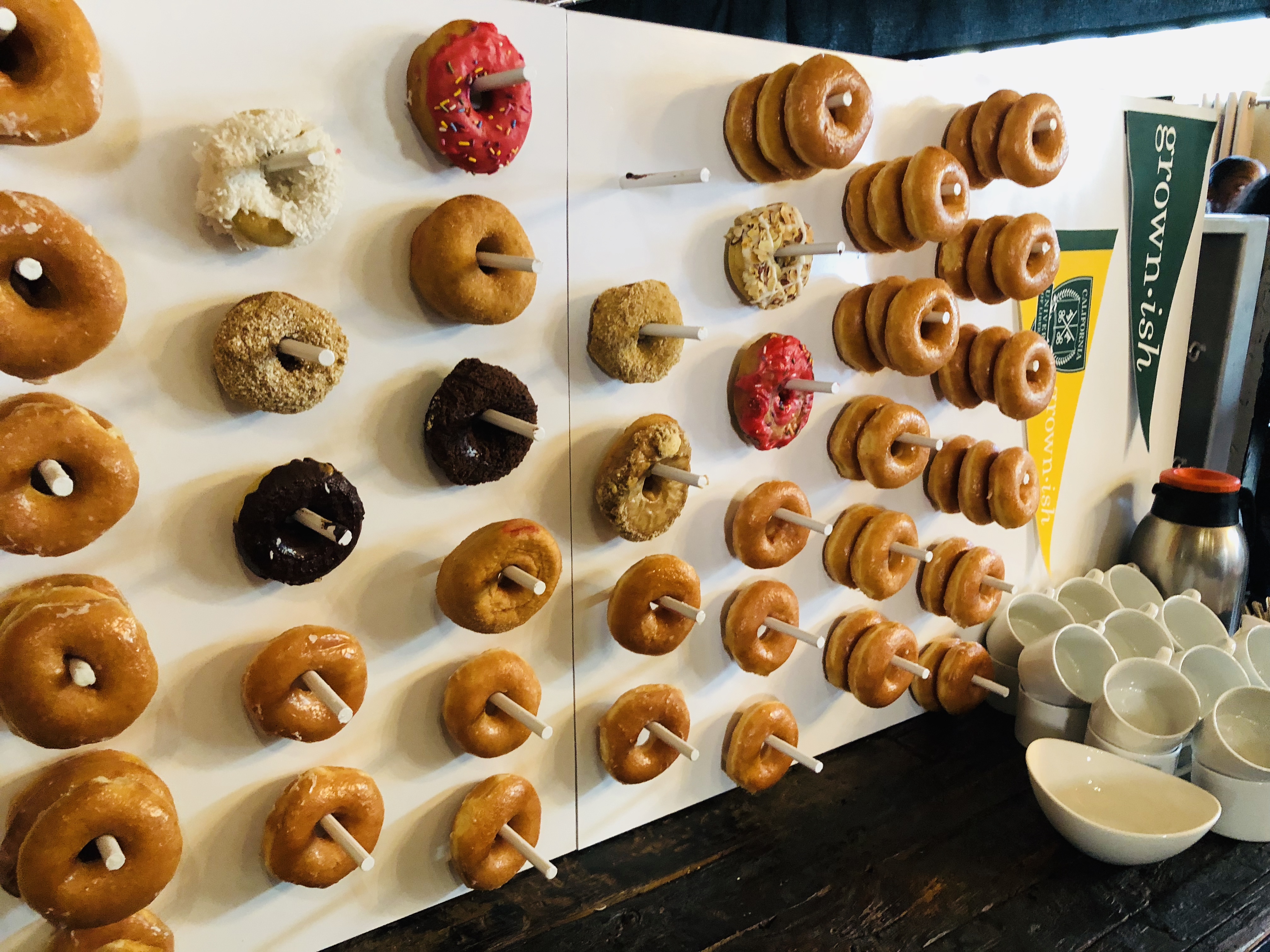 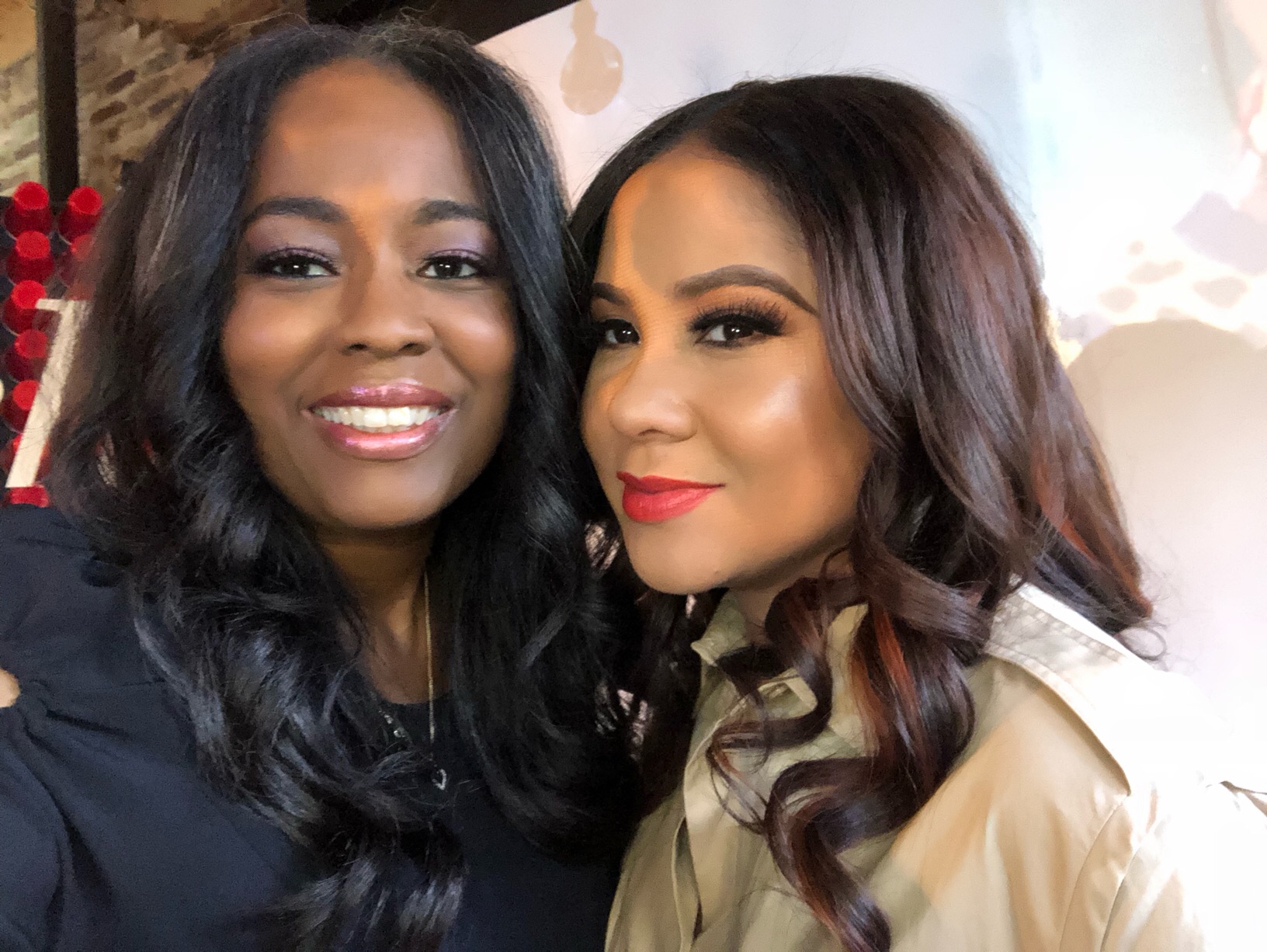 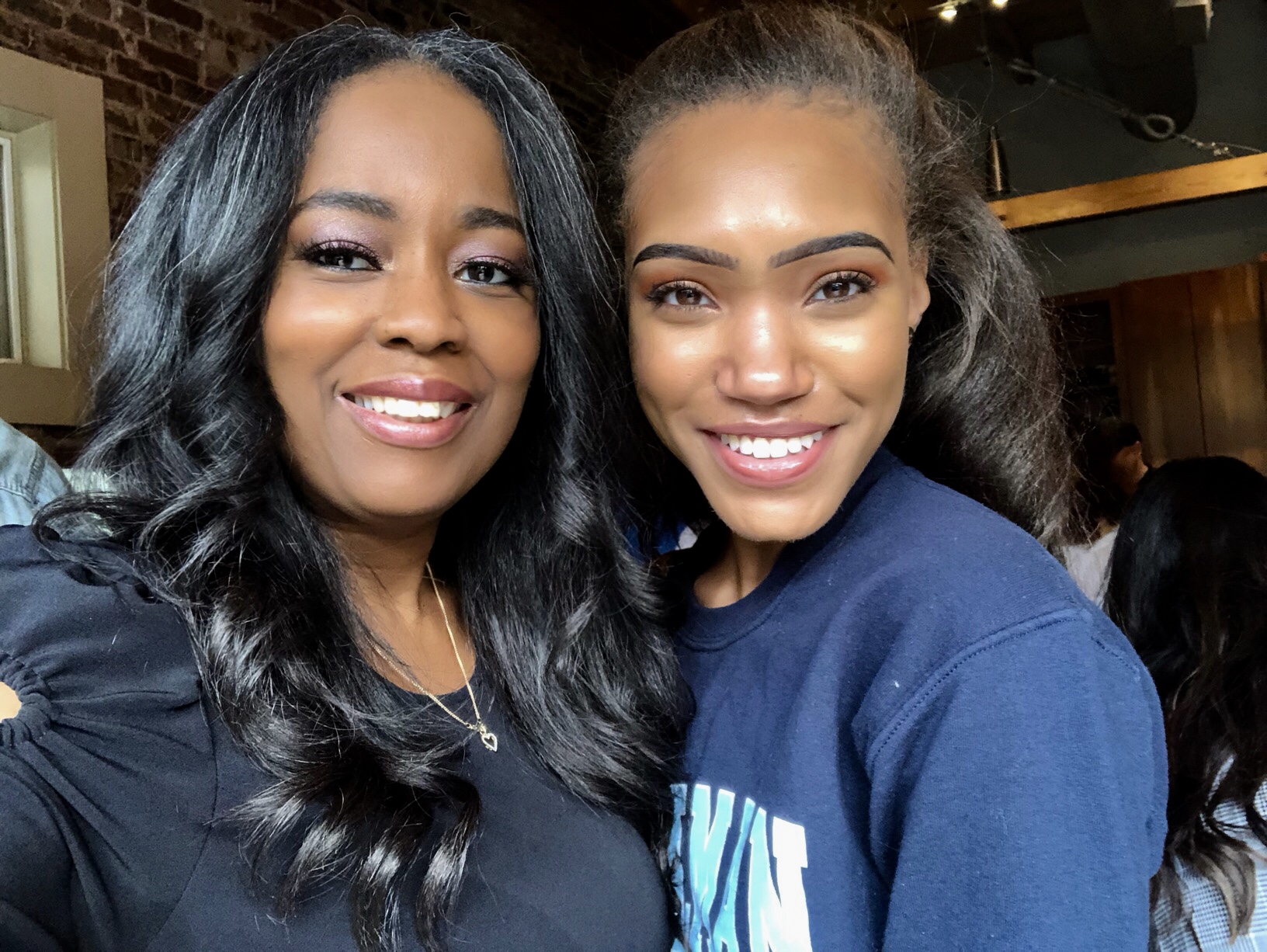 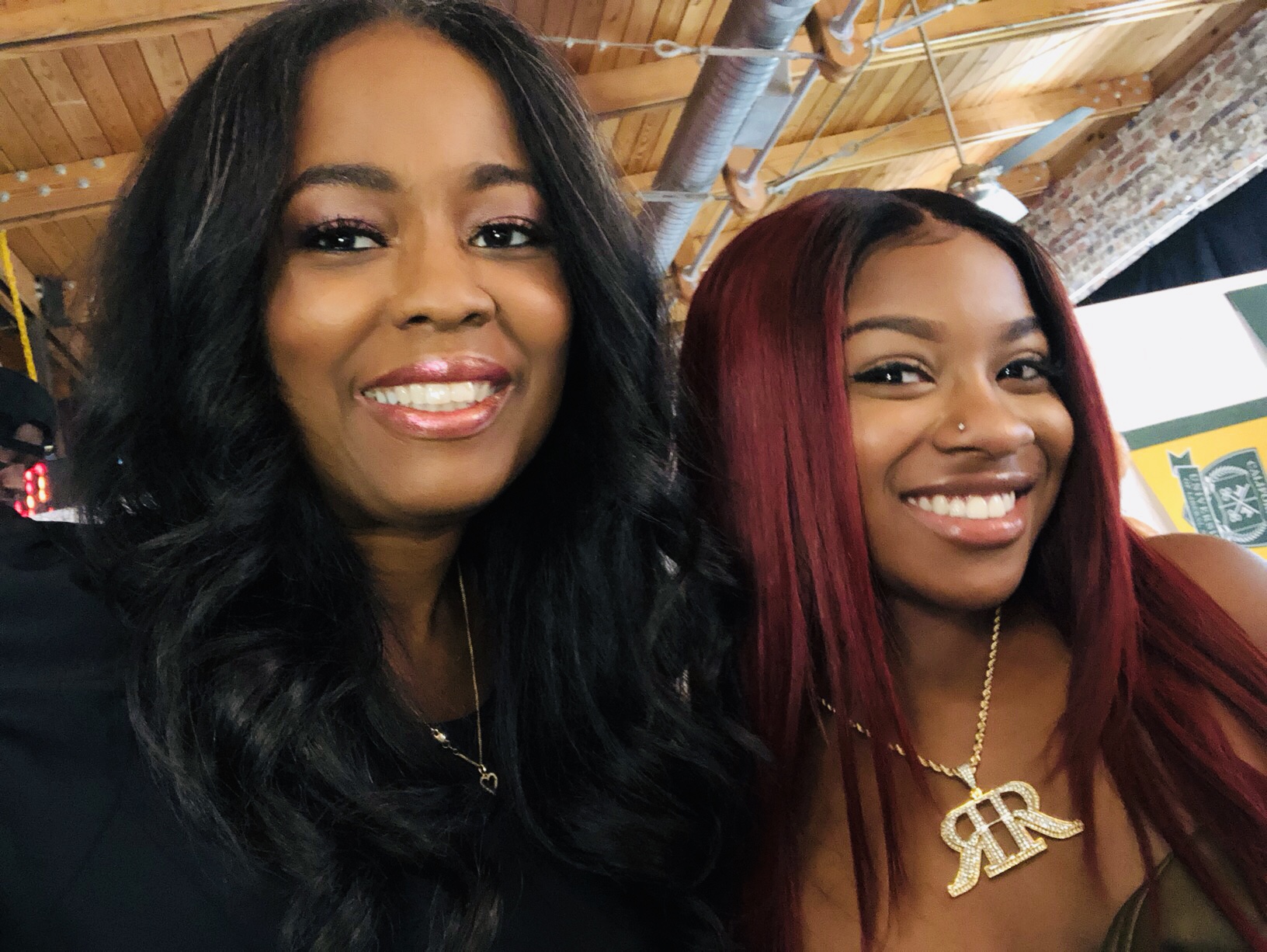 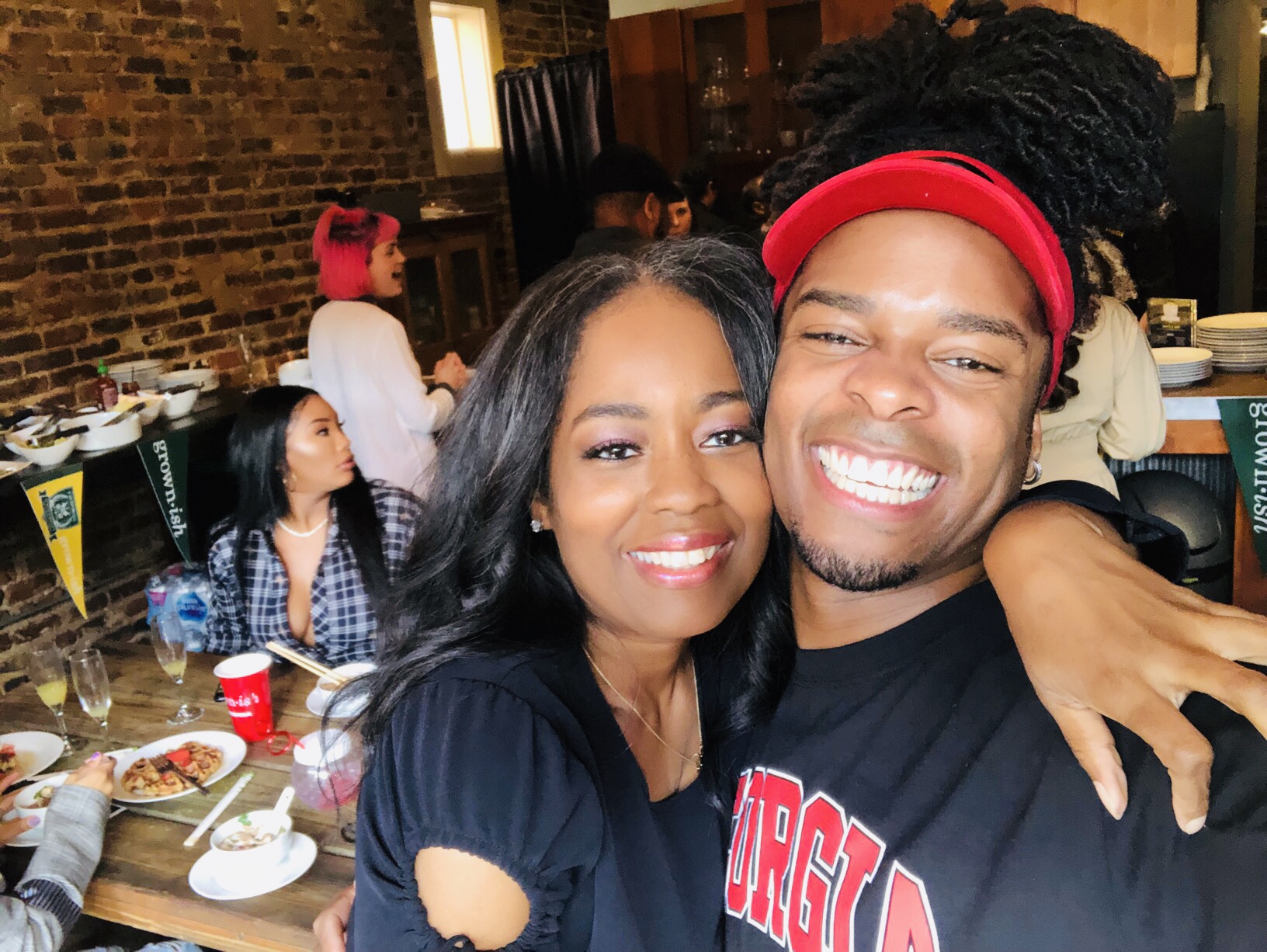 Comedian I am Zoie 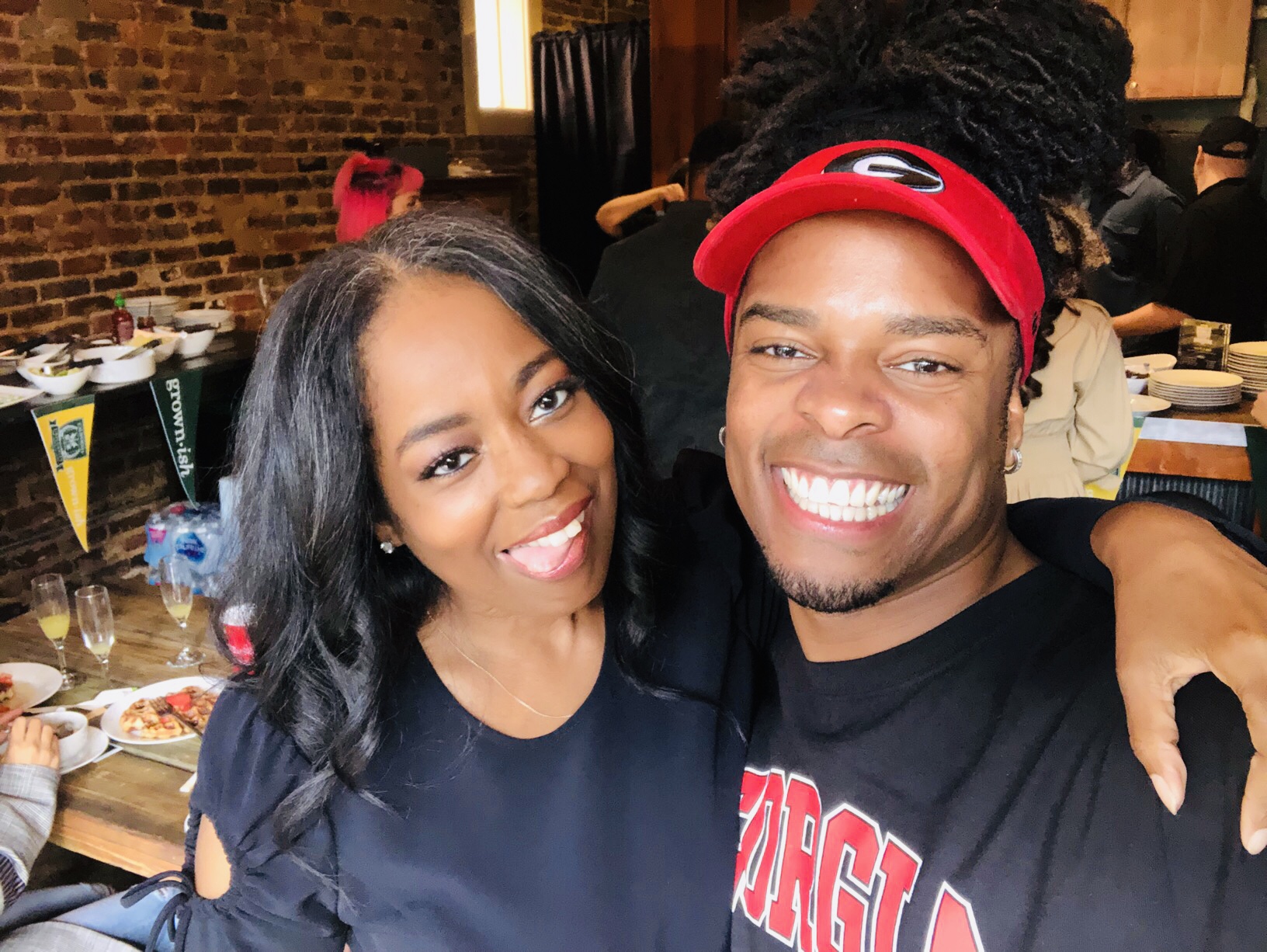 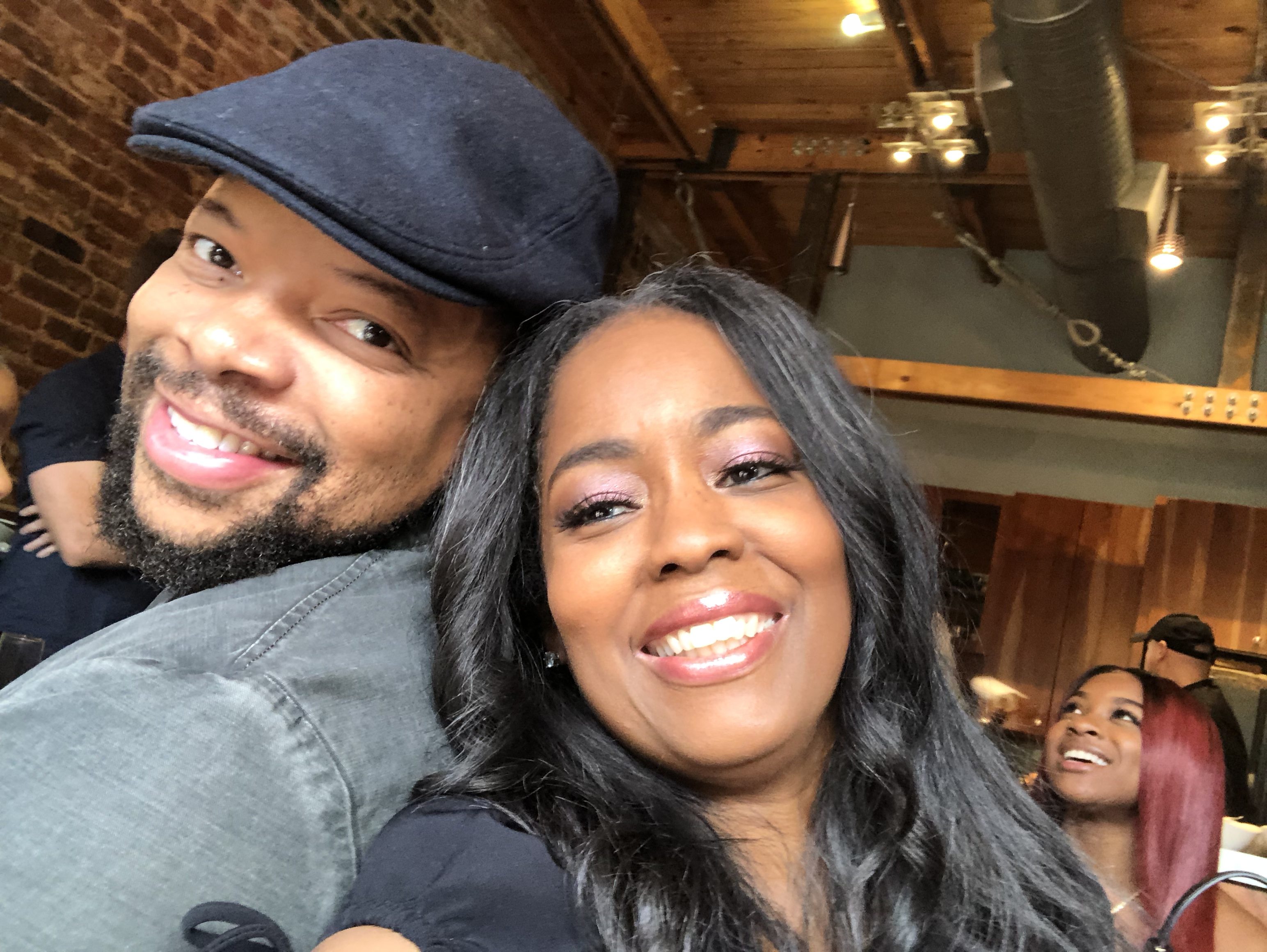 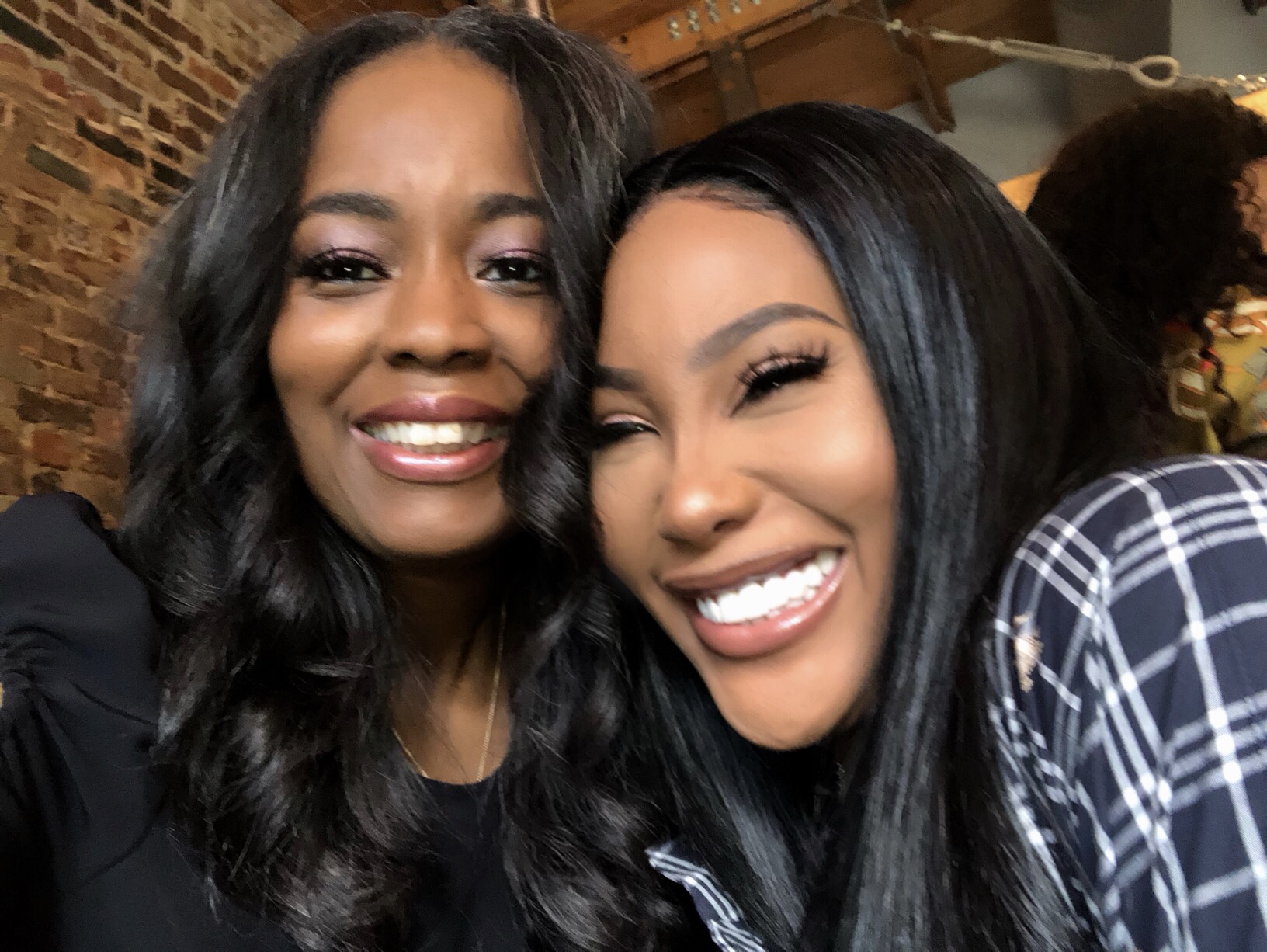 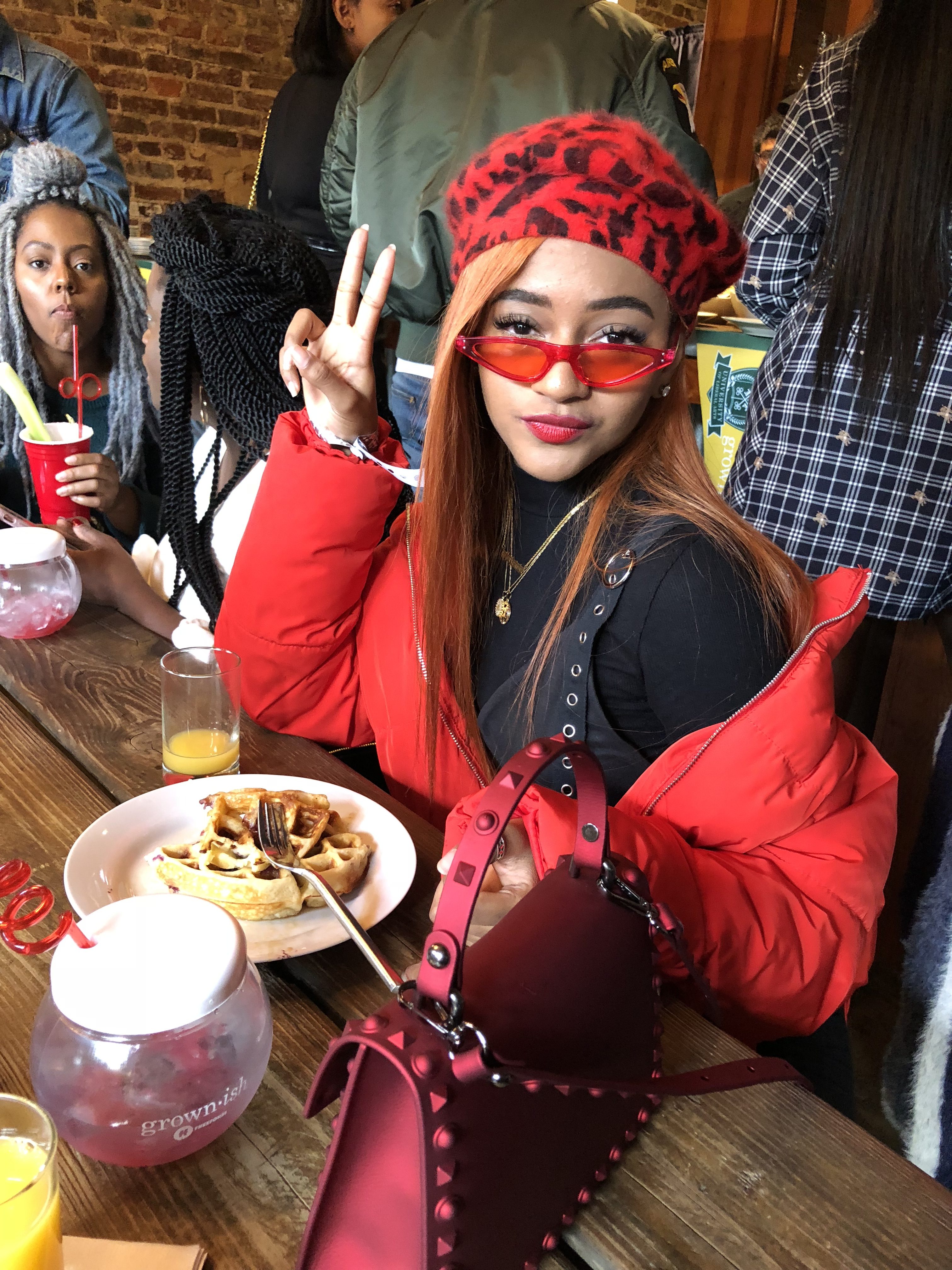 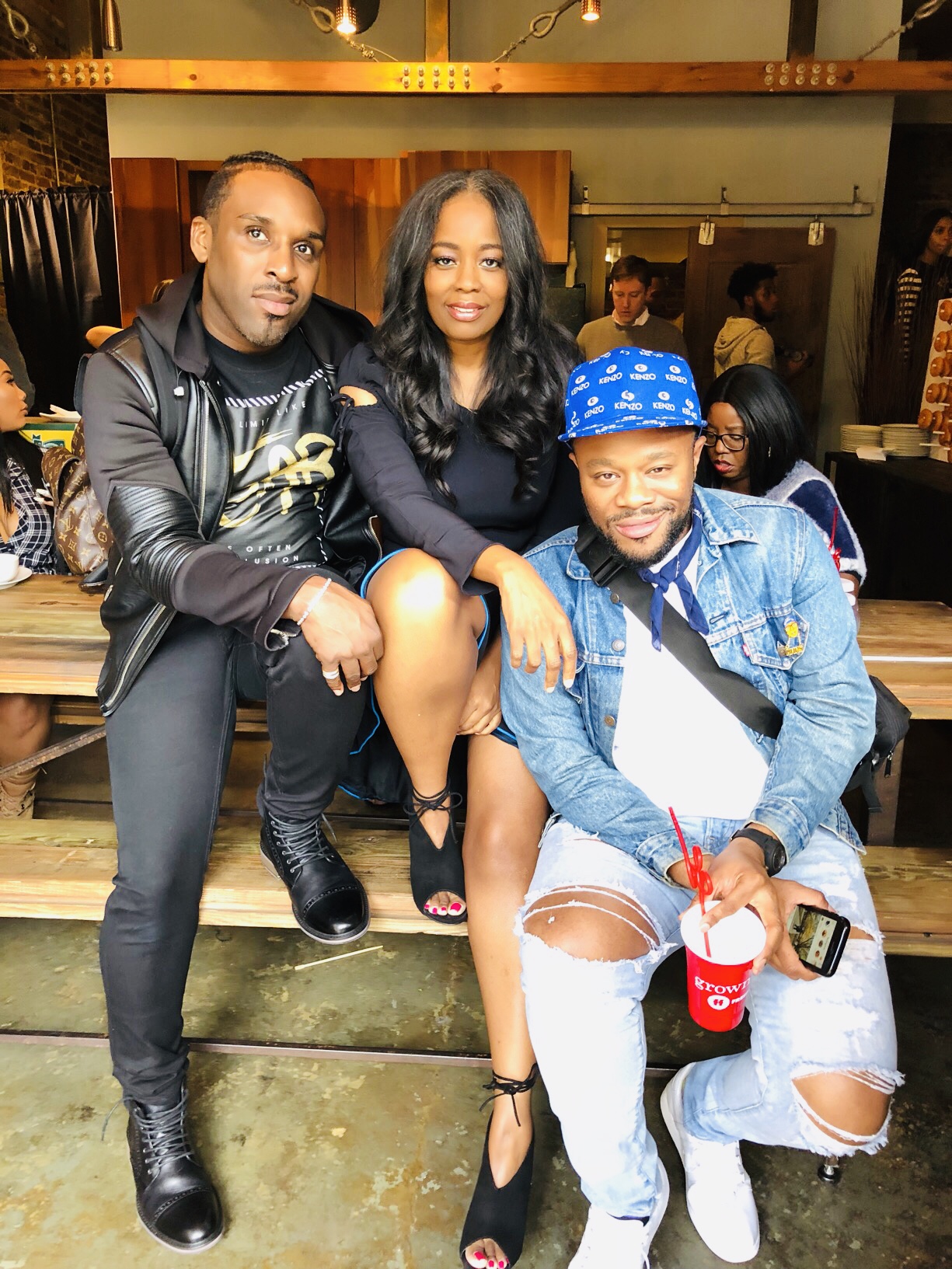 Julian and Satchel, my riders! 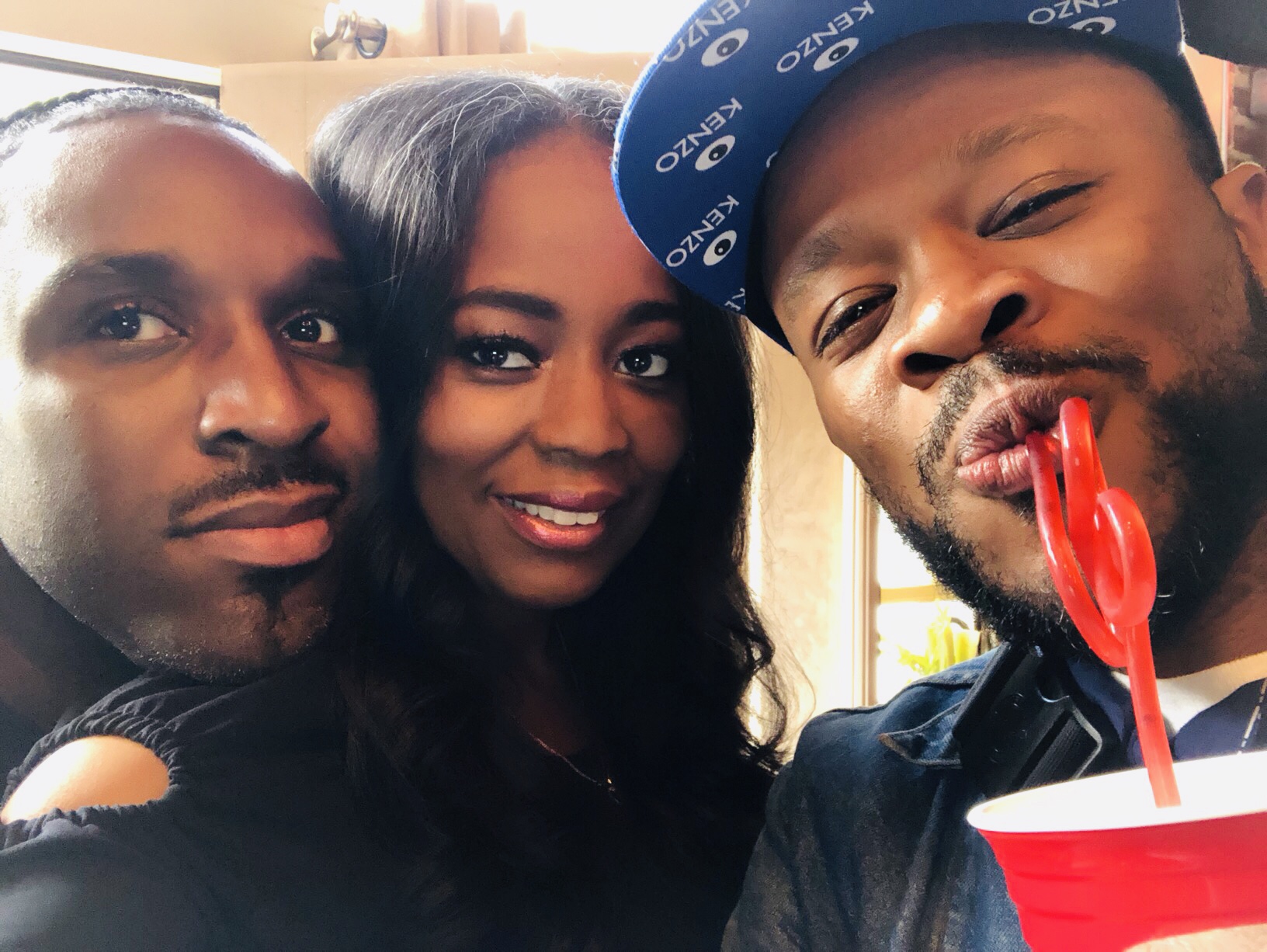 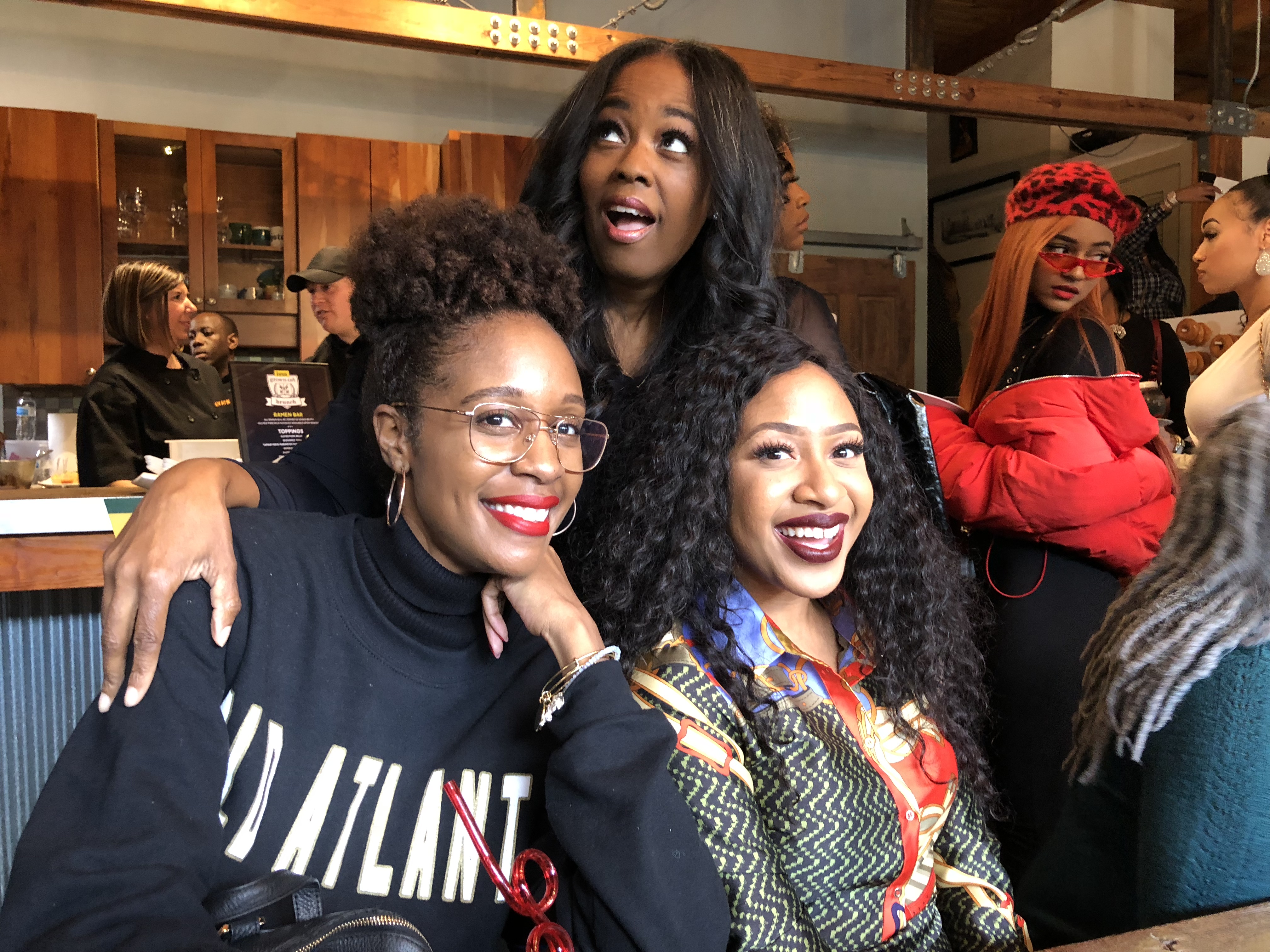 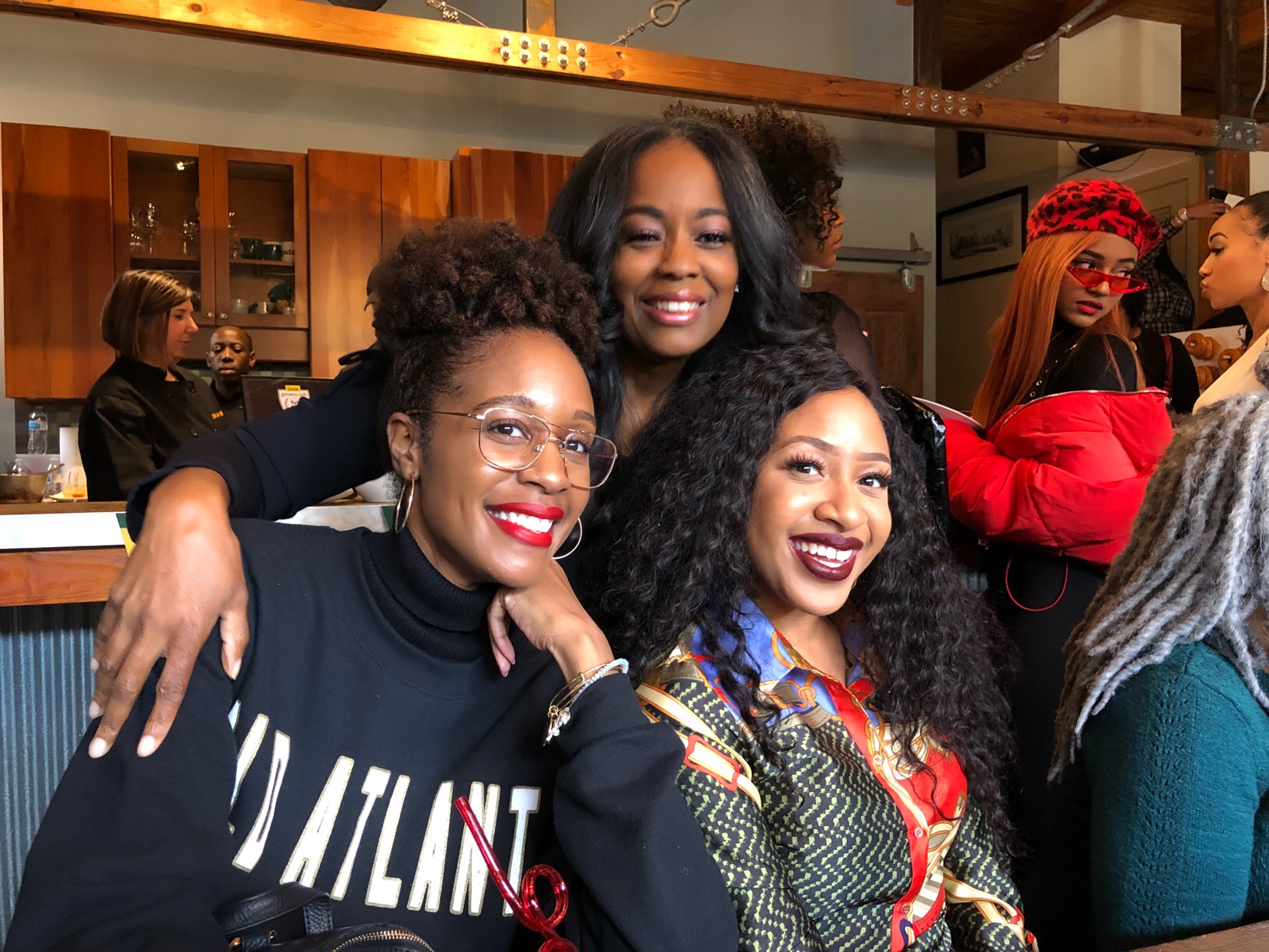 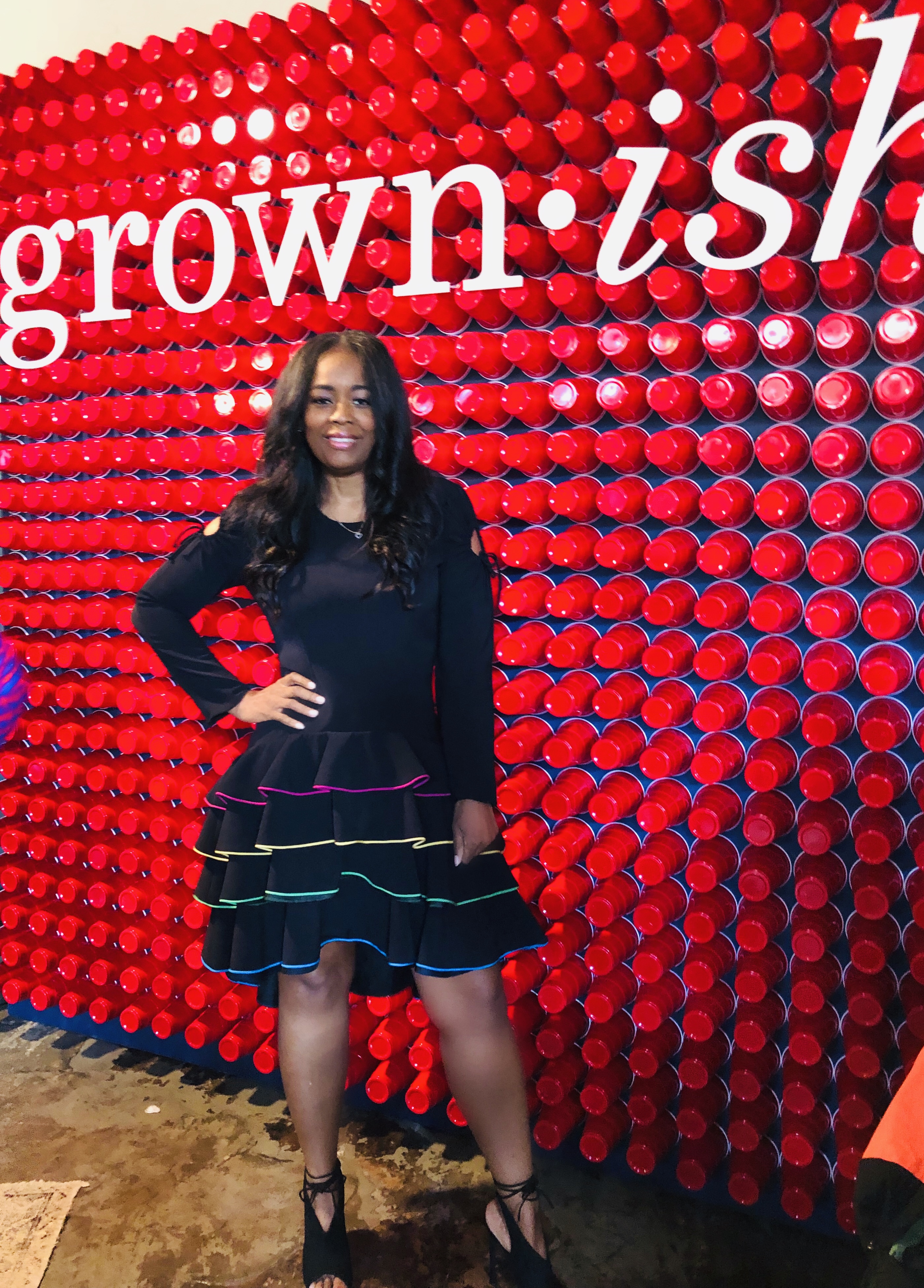 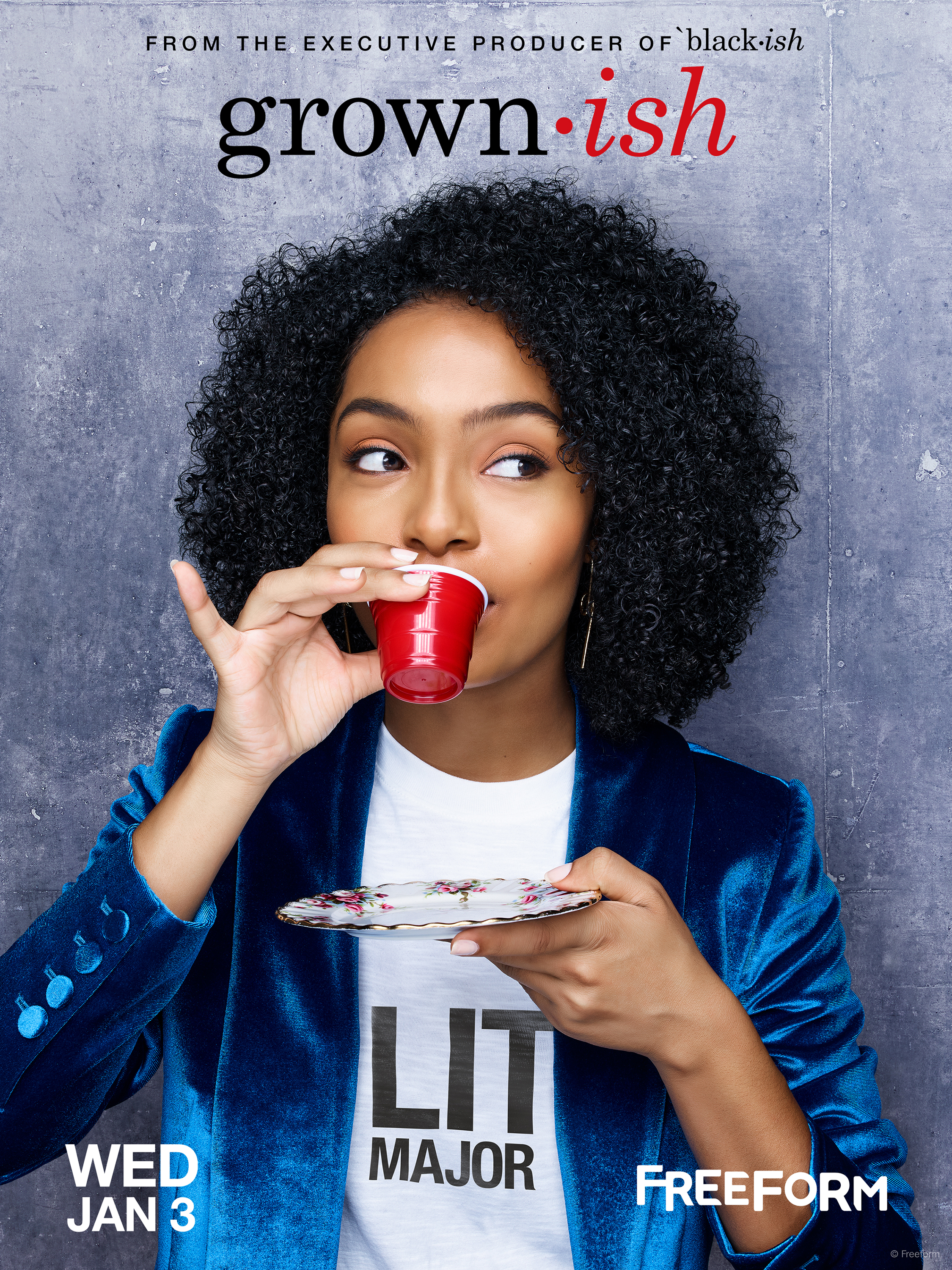 grown-ish Season 2 Returns To Freeform January 2019
grown-ish is a spinoff of Black-ish, where Zoey Johnson (Yara Shahidi) heads off to college and experiences the real world, dealing with friendships, relationships and the college party life. Chloe and Halle play the roles of Jazlyn and Skylar Forster who are up-and-coming track stars from Compton who are struggling with their rise and dealing with how they present themselves to the world.
Images by Me and (Freeform/Andrew Eccles)
Share It!