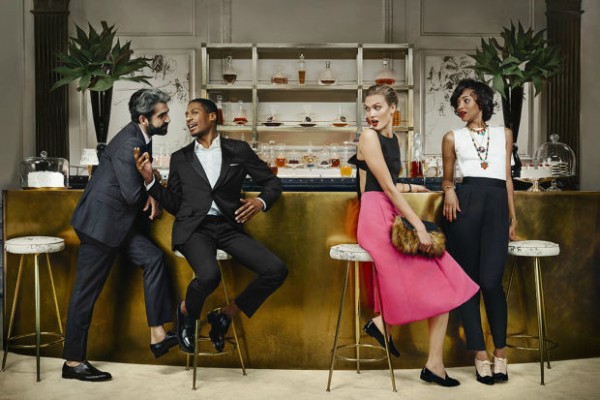 Everyone is gearing up for Fall fashions now although I’m dreading the cold weather to come, here are some really cute fancy pictures of supermodel Karlie Kloss modeling with a few fashionable friends for the Fall 2015 Kate Spade ad campaign. I love their clothing and haven’t been in the store in a long time, they moved to Phipps Plaza and left Lenox Mall, I will have to pop in. Valentino is there as well, which is another love affair, sigh! Enjoy the pics inside! 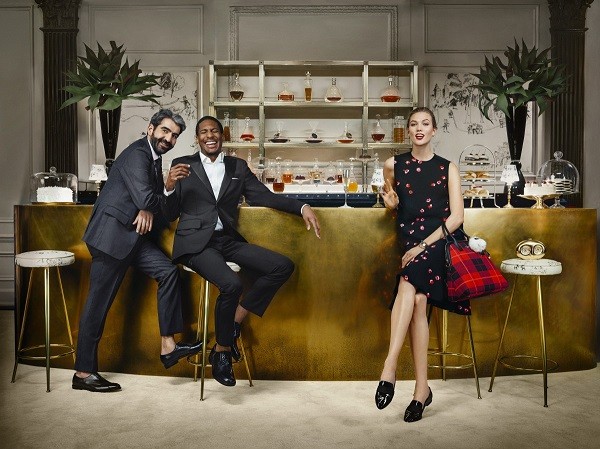 The label describes the campaign…