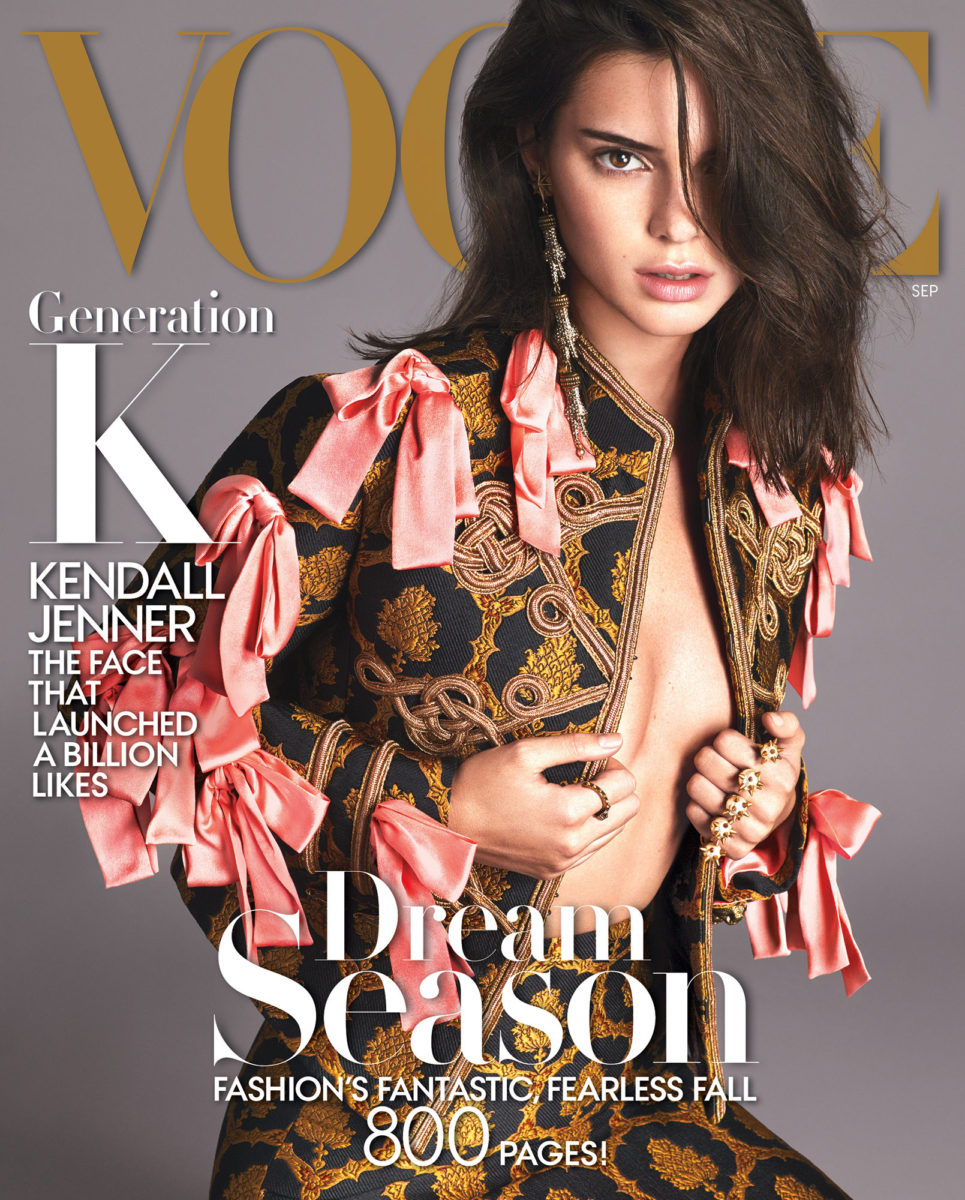 “It Girl” Kendall Jenner covers Vogue magazine’s September issue looking fierce! She wears lots of couture pieces from the Fall 2016 Collection! Inside she talks about her modeling career, Cindy Crawford being her role model, her sisters and more… 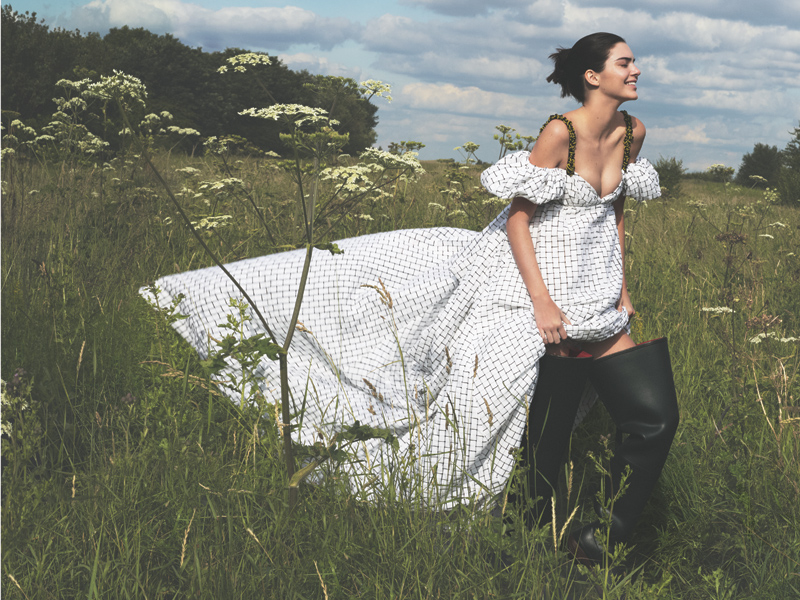 Though the reality star knew from a young age that she wanted to pursue modeling as a full-time career, she admits that it can be lonely traveling the globe solo. “I don’t think that people understand how lonely it can be,” Jenner says. “All you’re doing is traveling the world by yourself to do a job and then go back to your hotel by yourself. It’s a different life than you imagined.”

Cindy Crawford is her role model:

“This is a career – I want this to last for a long time,” Jenner admits of her chosen profession. “Not that I won’t venture out and do other things, but I want this to be like a Cindy Crawford thing: I want it to last until I am her age. That’s why I love her so much and why I look up to her: Her life now is something that I want my life to be like,” she says of the longtime professional model.

People say a lot of what they think, and it’s not always positive. And we never say anything. We just take it,” Jenner reveals of the criticism that she and her family members constantly endure. She credits her four sisters – Kim, Kourtney, Khloé and Kylie – to teaching her not to take the critical commentary to heart. “One of the best lessons I ever learned from my sisters is not to take everything so seriously,” she says. “Just leave it alone – it will pass in a week.”