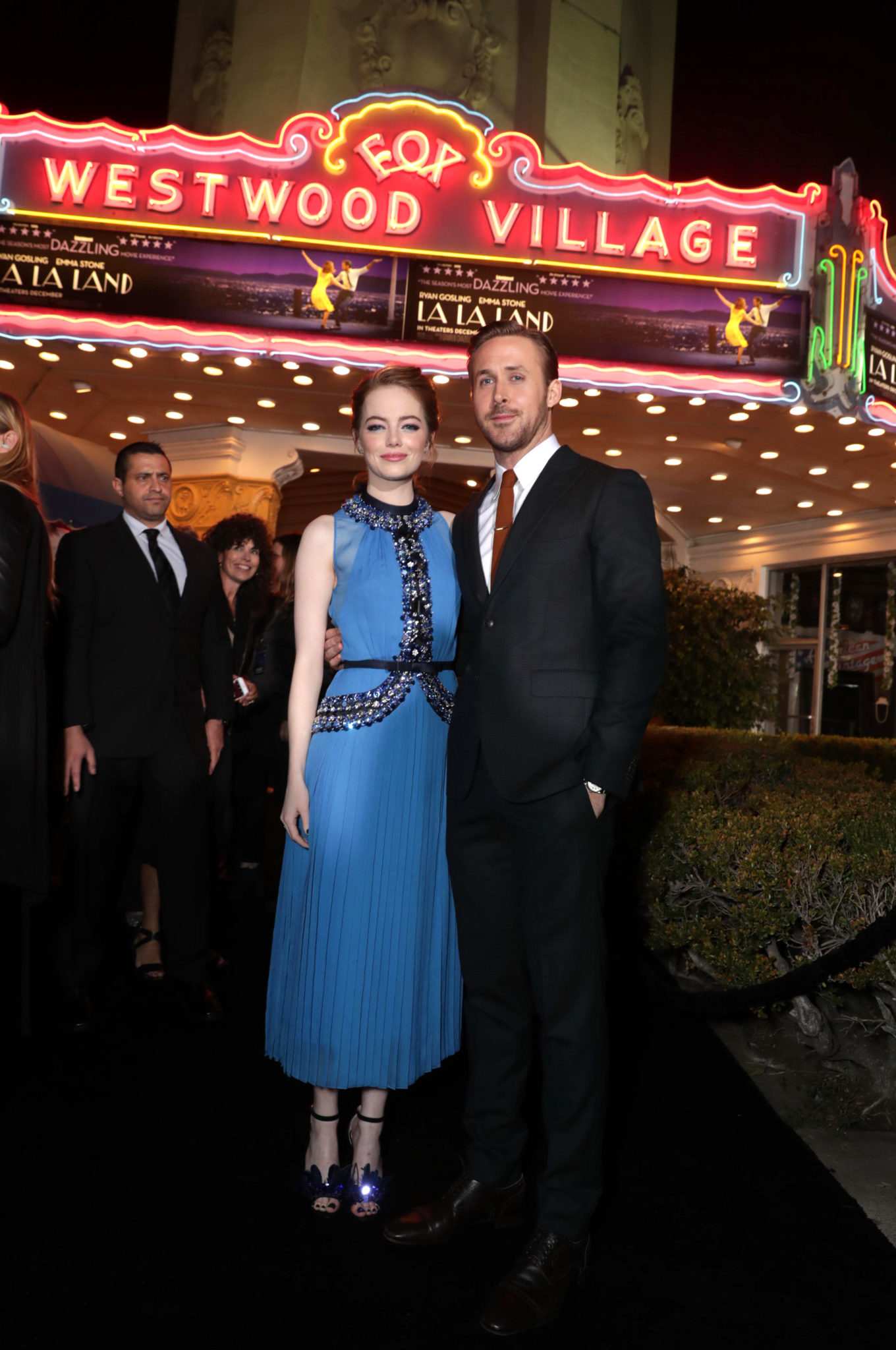 Emma Stone and Ryan Gosling were seen at the premiere of “La La Land” at Village Theatre on Tuesday, Dec. 6, 2016, in Los Angeles. I was also there to witness it all with my daughter and we had such a great time. The star-studded black carpet affair was filled with actors from the film, producers, fans and so much more. It was such a great experience to actually take my daughter along who had never experienced a real red carpet moment with Hollywood stars, she was blown away. The movie was fantastically put together and it will be in select theaters today! Check out a few snaps from the arrivals, Emma’s sparkly dress and more inside. I want to personally thank Lionsgate for the personal invite! 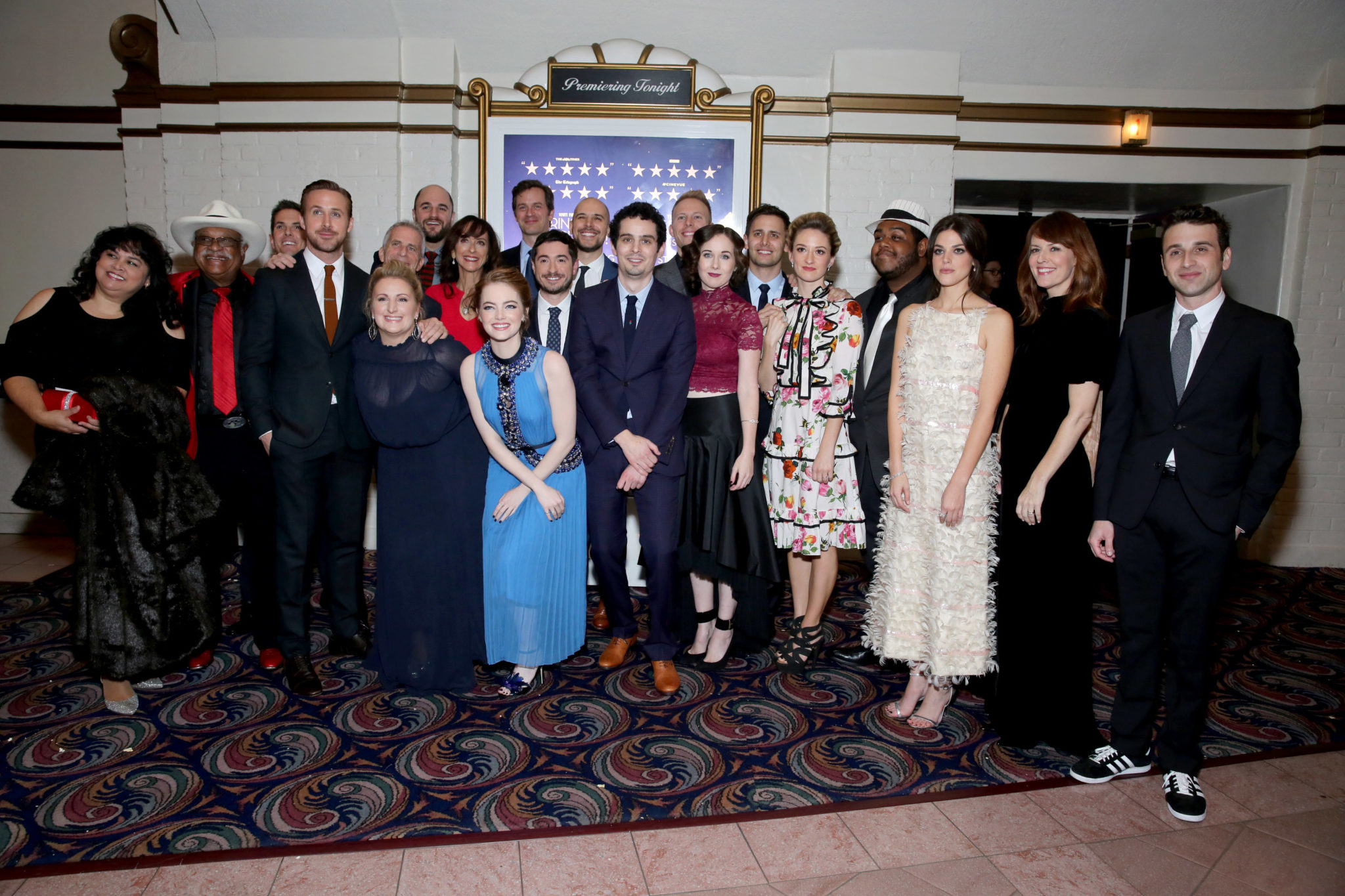 The Cast, Producers and Execs 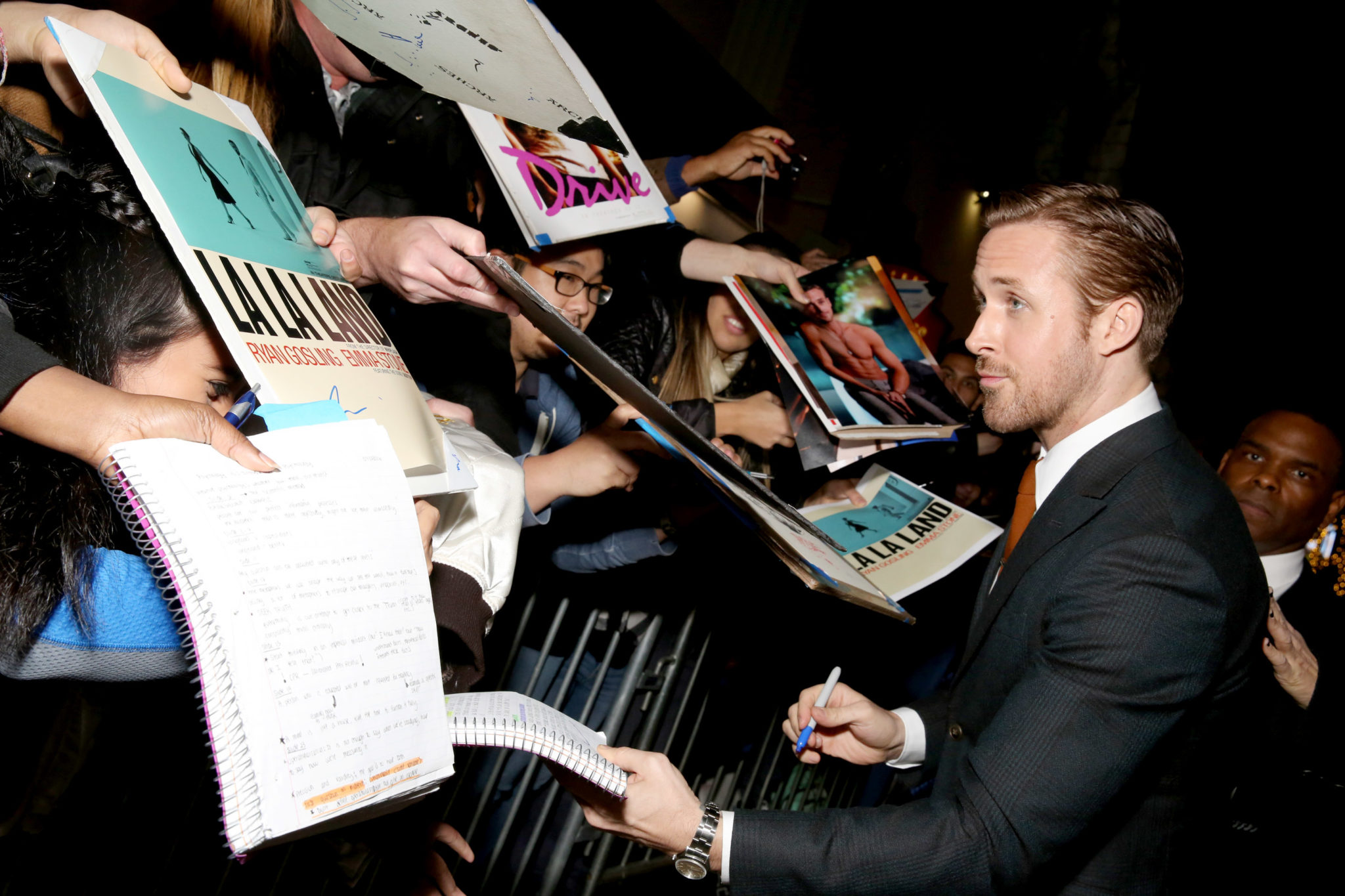 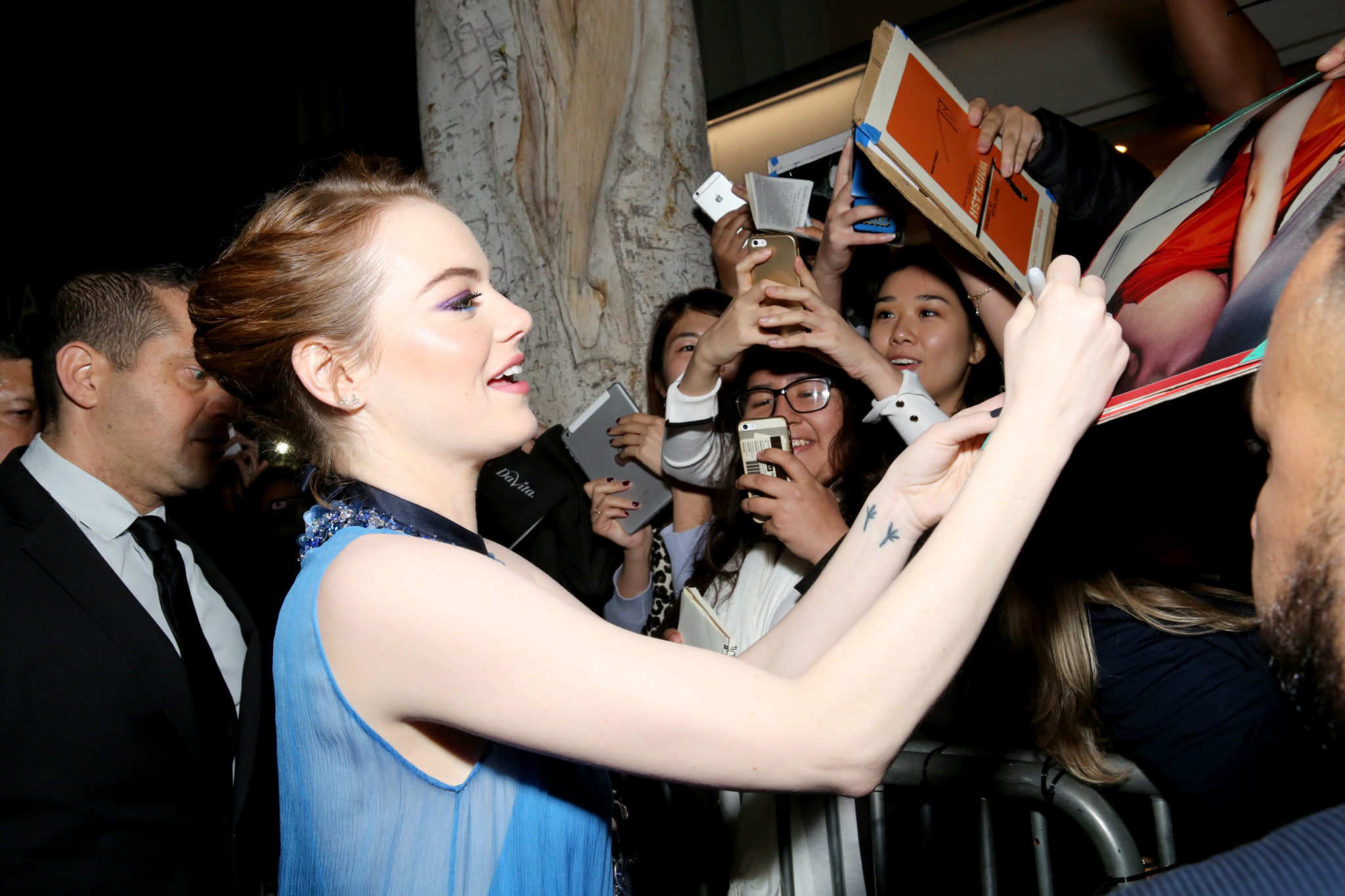 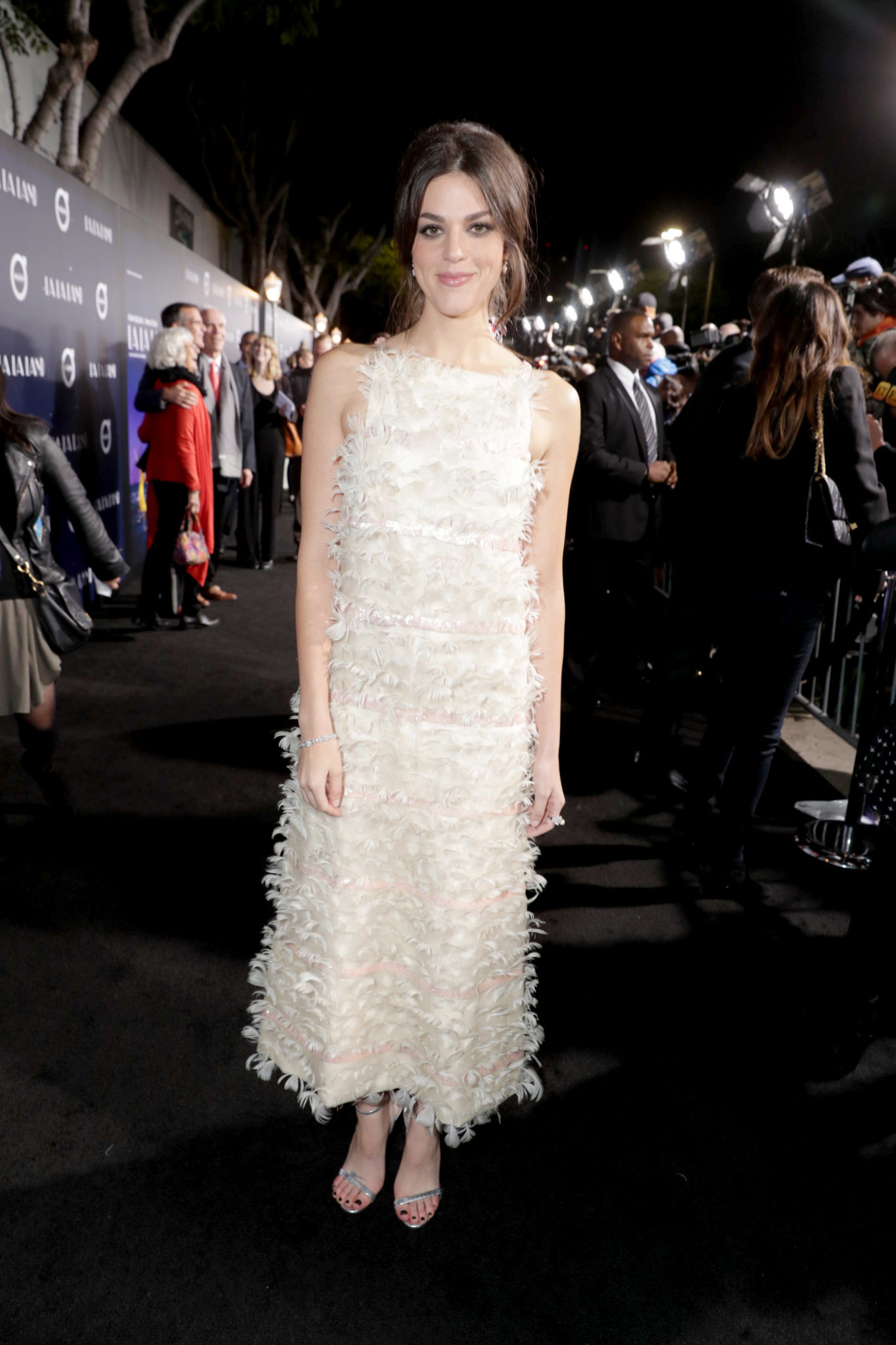 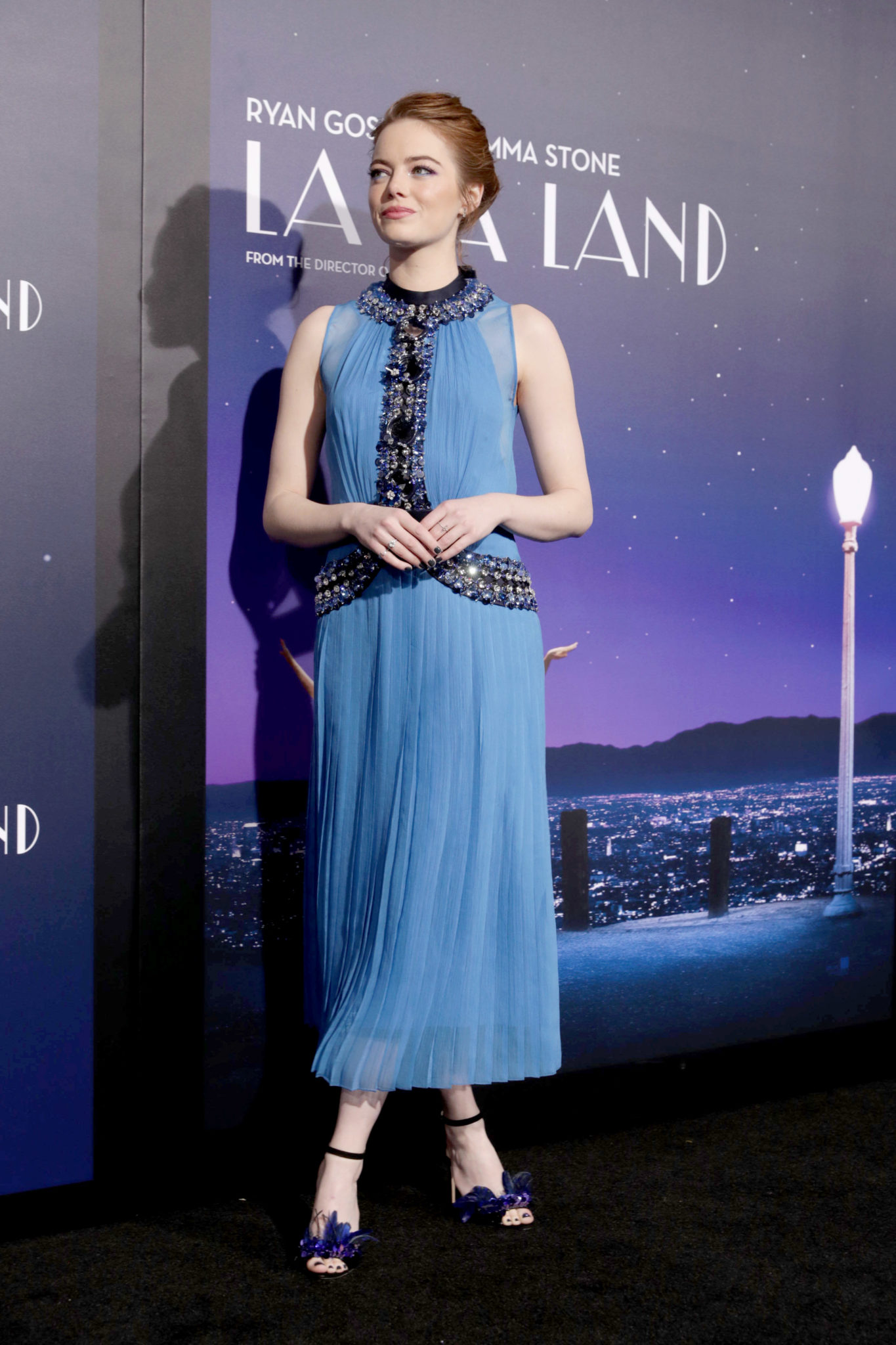 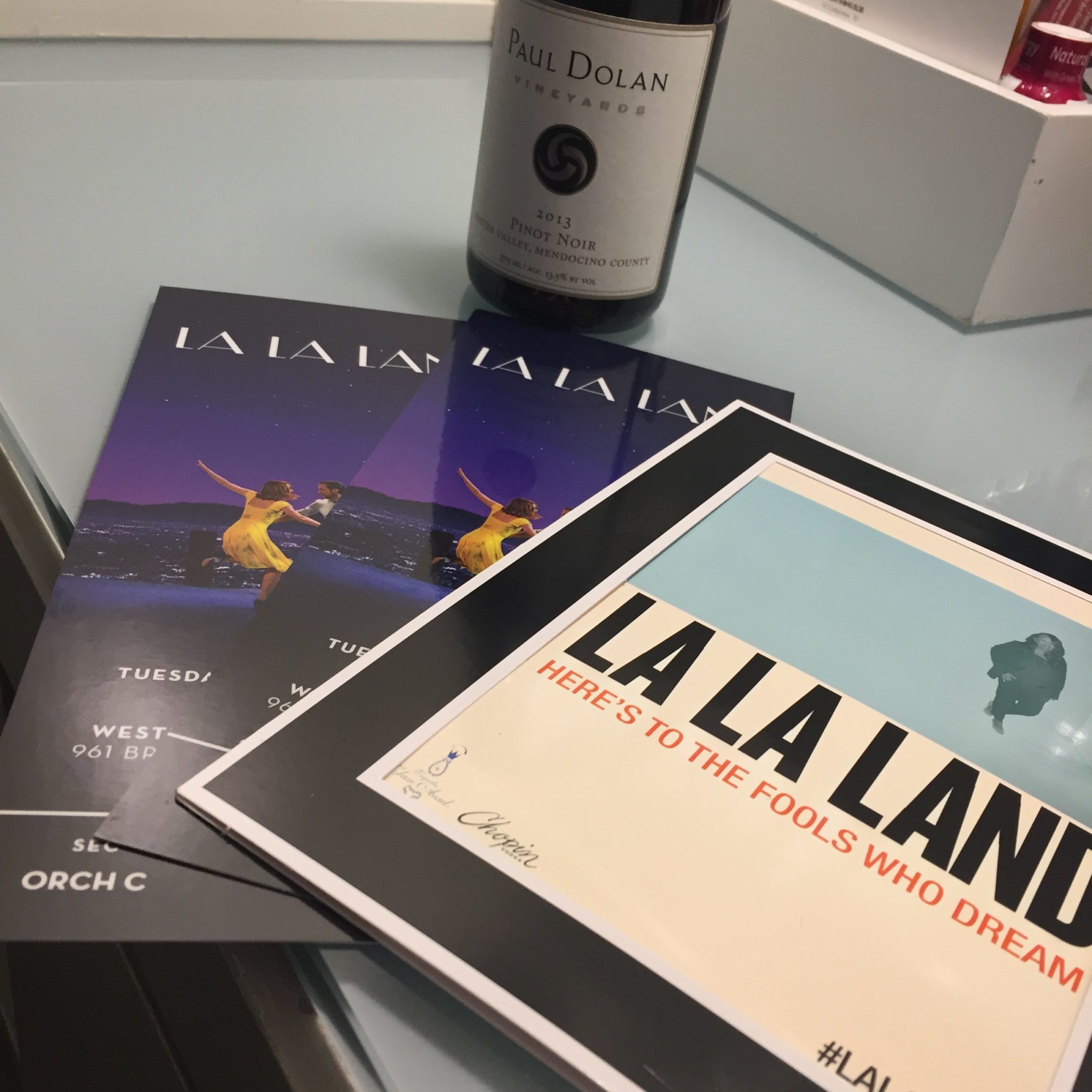 On our way to the La La Land Hollywood Premiere 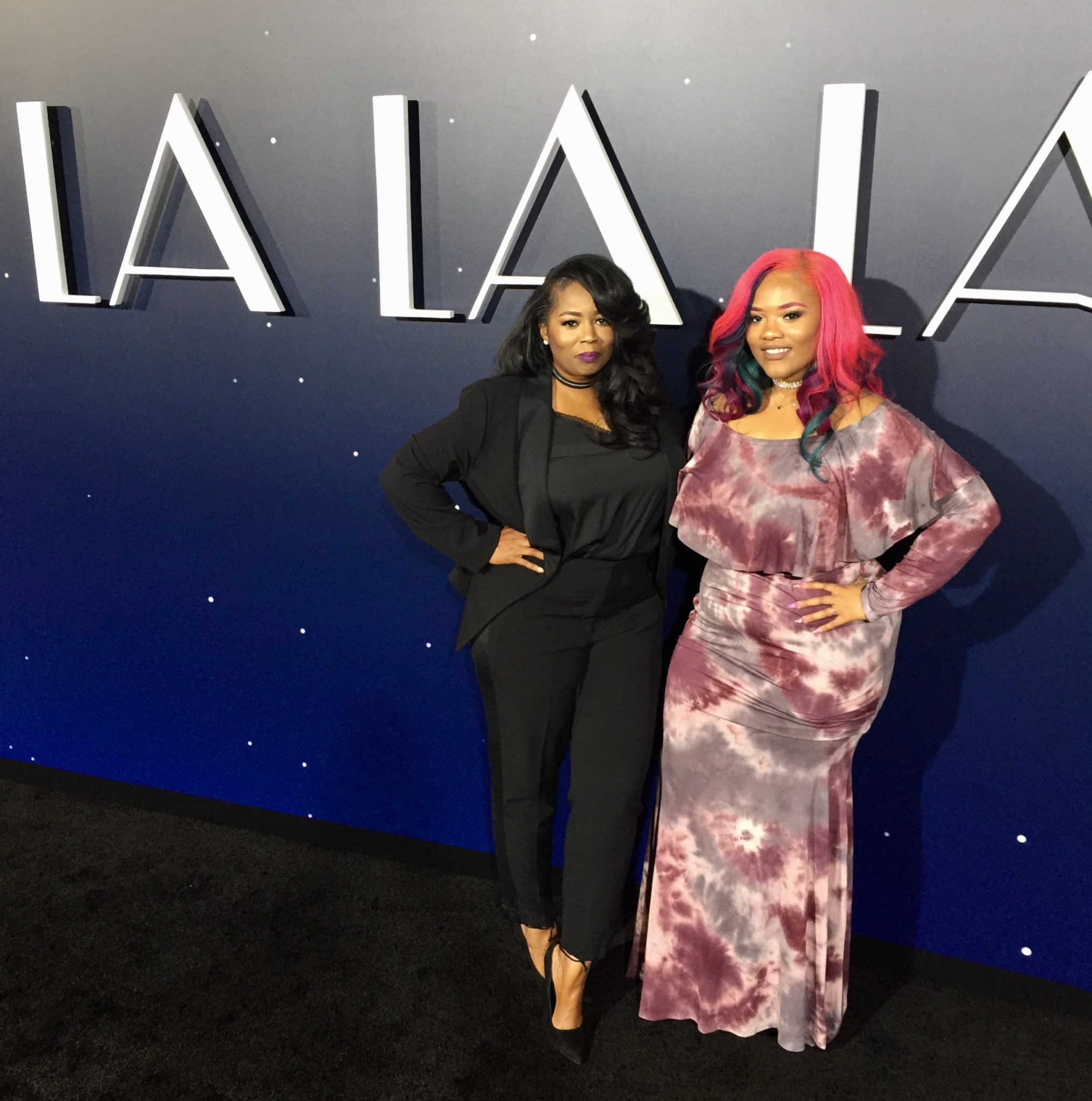 My Daughter Dootie and I on the black carpet 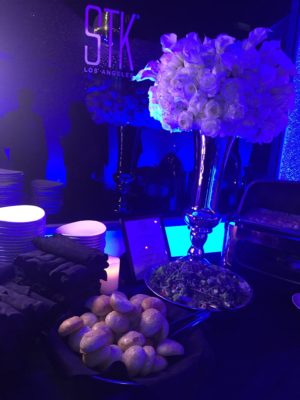 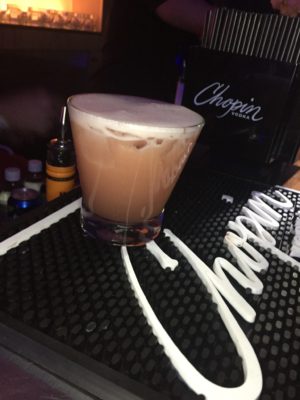 The after party at STK W Hotel Westwood 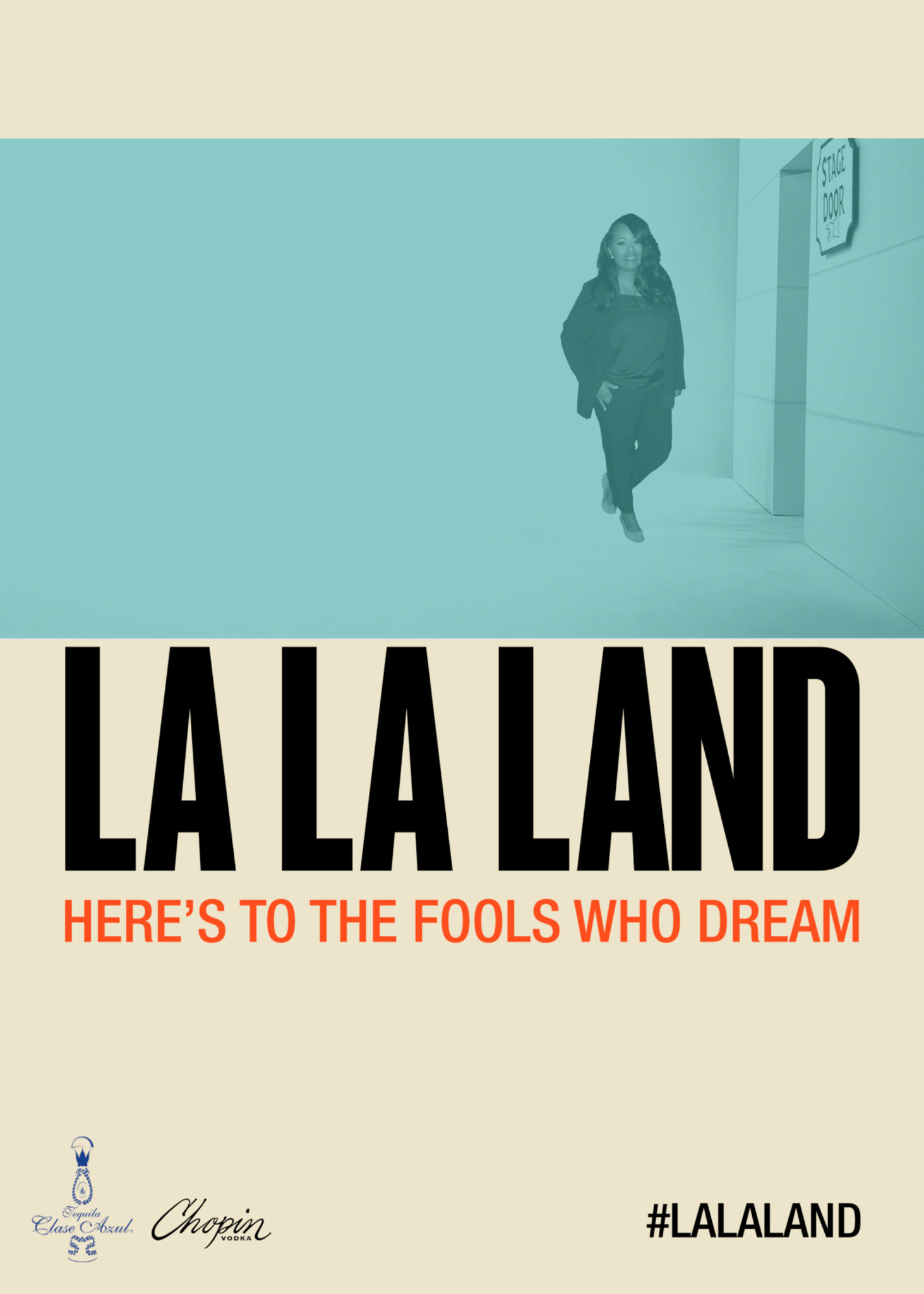 Opens in NY & LA on Friday, December 9 In Select Cities on December 16