OWN: Oprah Winfrey Network announced today that the third season of its highly anticipated hit reality series “Love & Marriage: Huntsville” will premiere with brand new one-hour episodes starting Saturday, July 17 at 9 p.m. ET/PT followed by the second season premiere of “Family or Fiancé” at 10 p.m. ET/PT.  The series, produced by Carlos King’s Kingdom Reign Entertainment and ITV America, follows the lives of successful power couples in the city of Huntsville, Alabama as they navigate balancing friendship, marriage, and business. Check out the trailer inside…

Season three exposes a whole new dynamic between the longtime friends as Melody and Martell Holt are officially divorced and working on co-parenting peacefully, while also pursuing their separate business endeavors. For Latisha and Marsau Scott, business is booming as they have successfully opened their Huntsville cigar bar, Blaque Cigar Lounge, and are thinking of expanding to a second location in Houston, Texas while Tisha fights hard to keep the romance alive in her marriage. Kimmi and Maurice Scott are navigating parenting a teenager as Maurice’s son, Maurice Jr. (a.k.a. Monster) prepares to enter high school. Meanwhile, Kimmi’s son, Jaylin, who’s still the general manager at Blaque Cigar Lounge, struggles to find his footing. Destiny Payton-Williams returns this season and has a shocking announcement for the group. Plus, Melody introduces a new entrepreneurial couple to the circle, Tiffany and Louis Whitlow, who keep the group on their toes with a challenge for greater transparency among friends.

“Love & Marriage: Huntsville’s” most-recent cycle was its most-watched to date, averaging 689,000 total viewers (up +15% over its previous cycle). In 2021 to date, the series emerged as Saturday night’s #1 original series across broadcast and cable with African-American W25-54, W18-49 and W18+, and the night’s #1 non-sports series on all of TV with African-American Households and total viewers. Catch up on season one and two exclusively on discovery+ and the Watch OWN app. 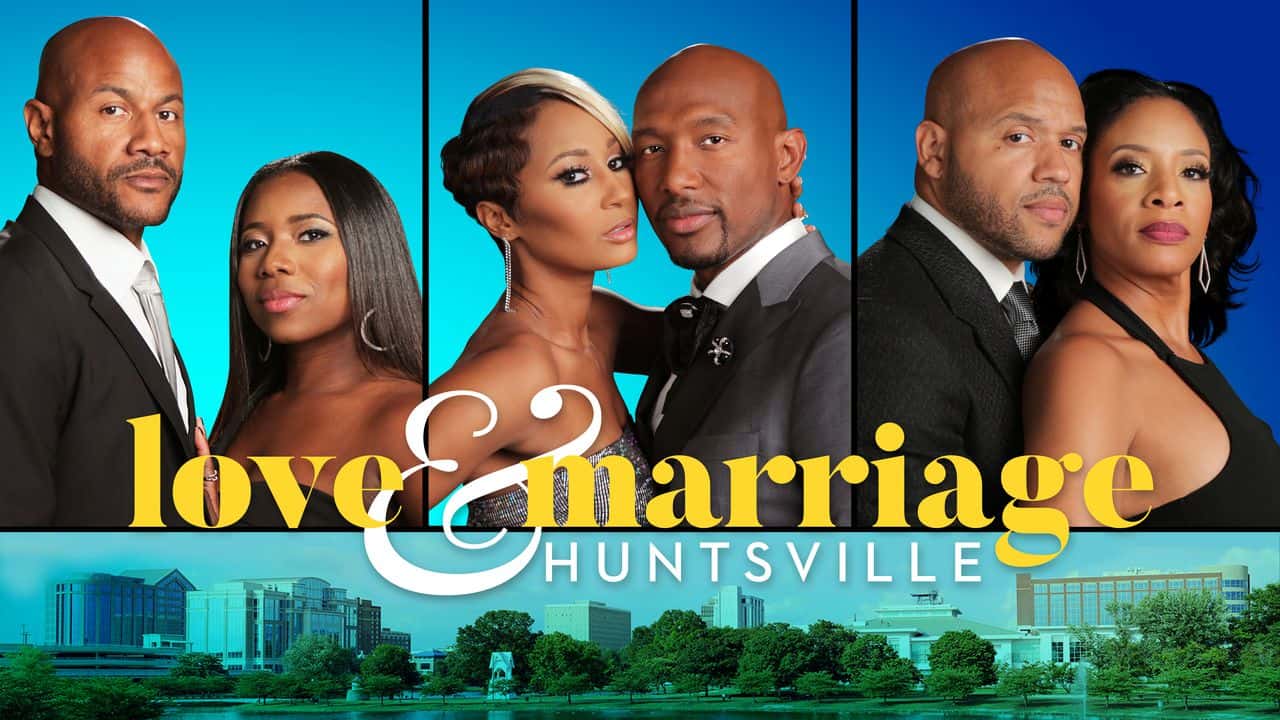