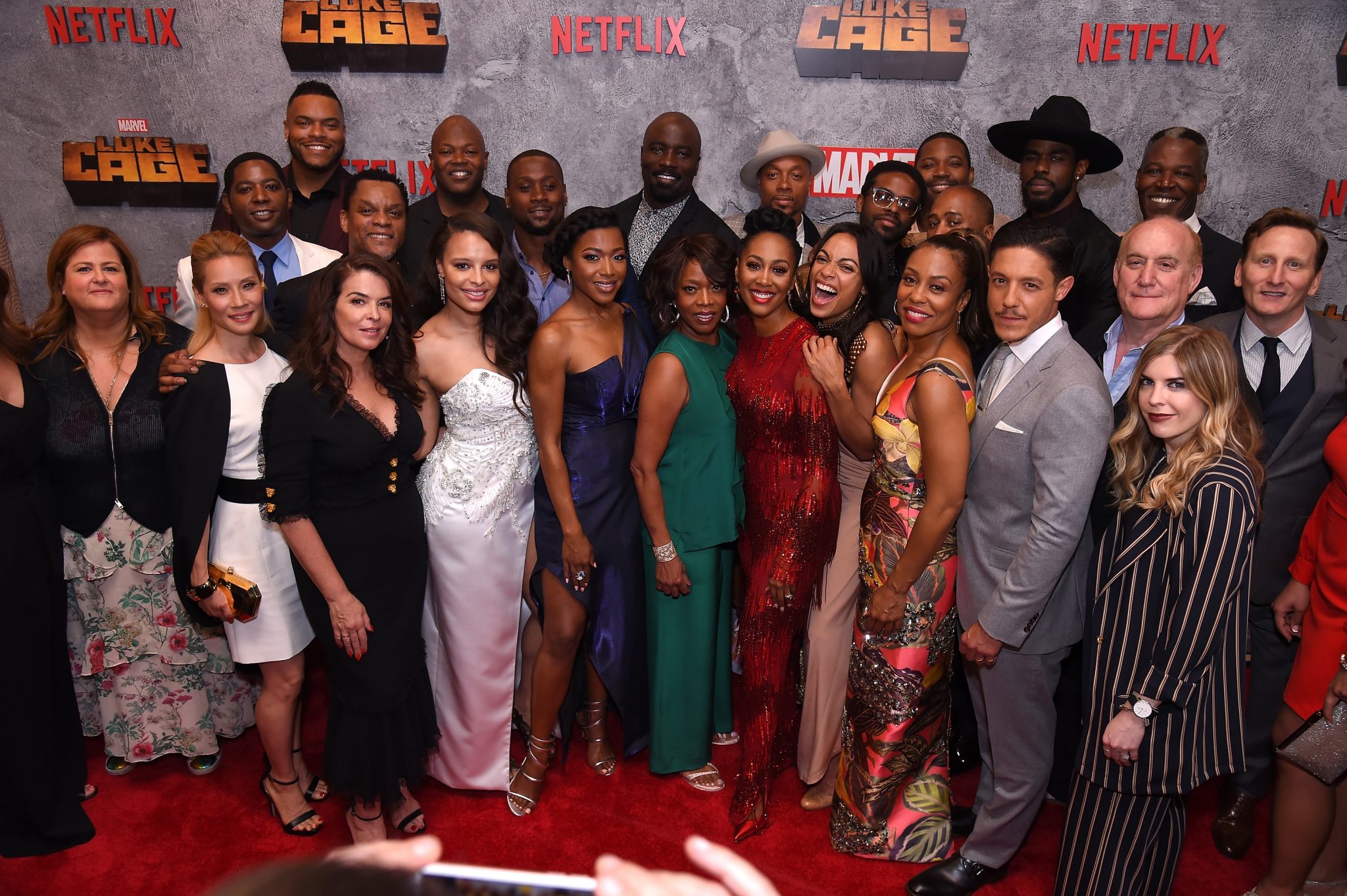 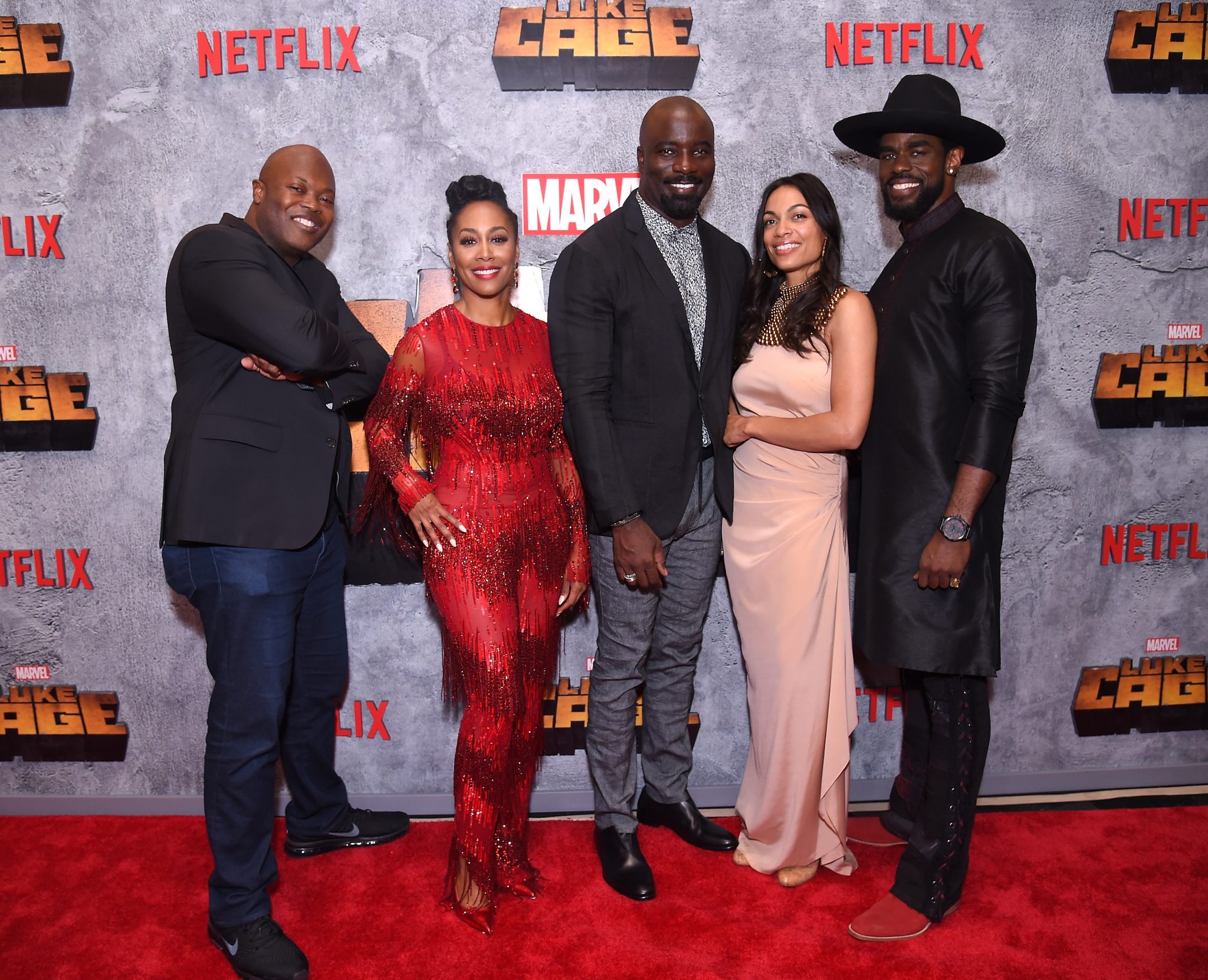 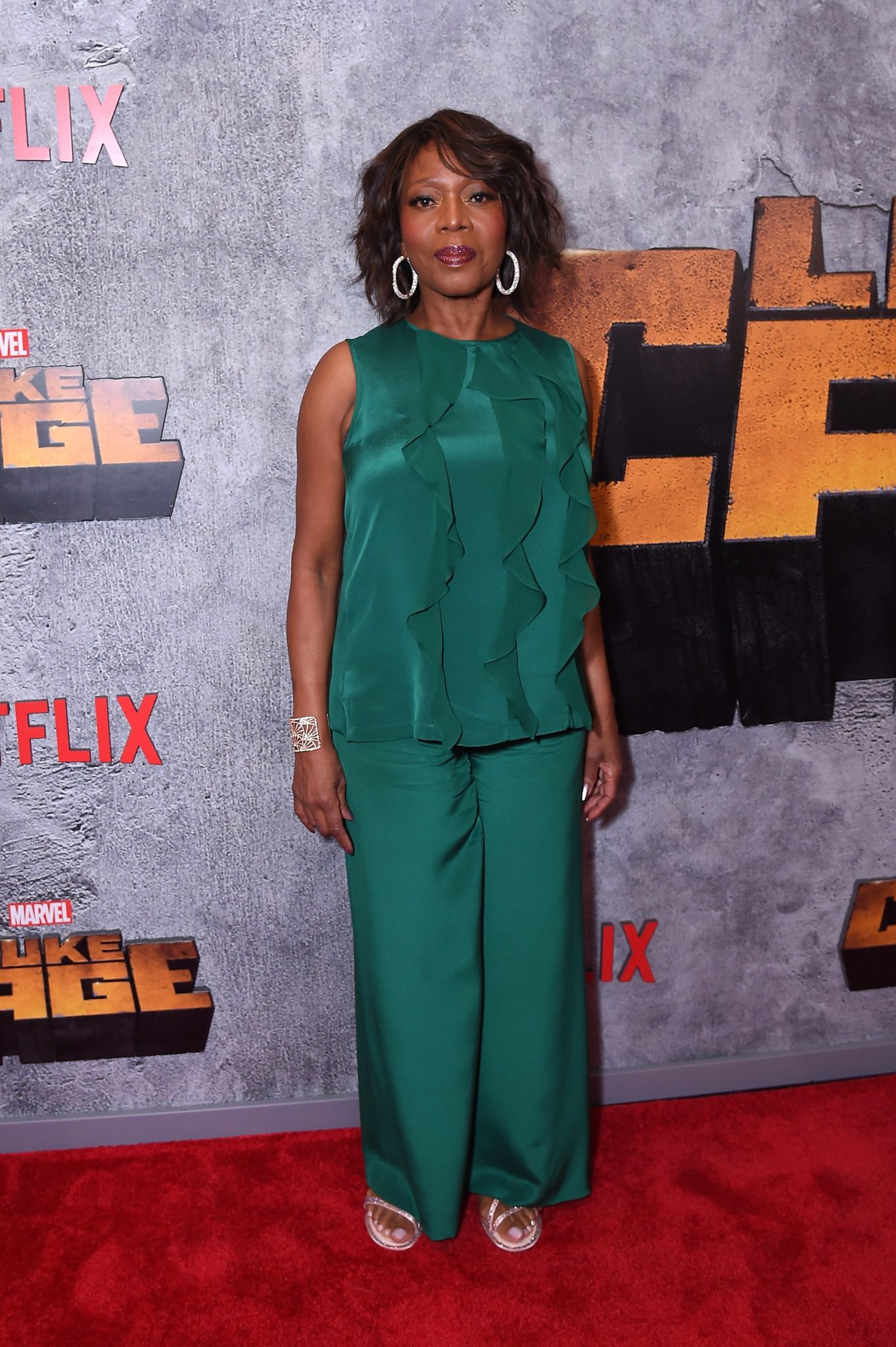 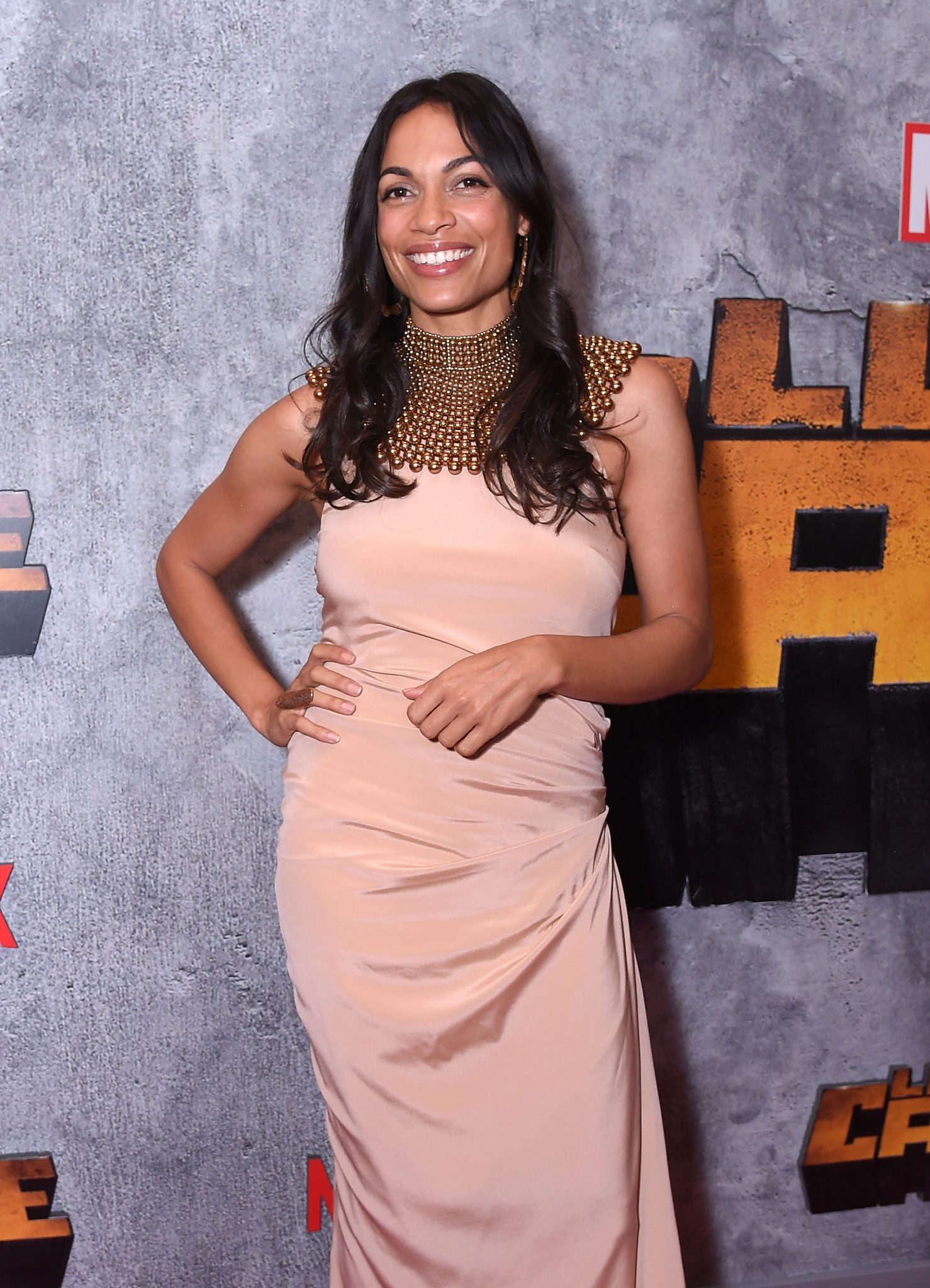 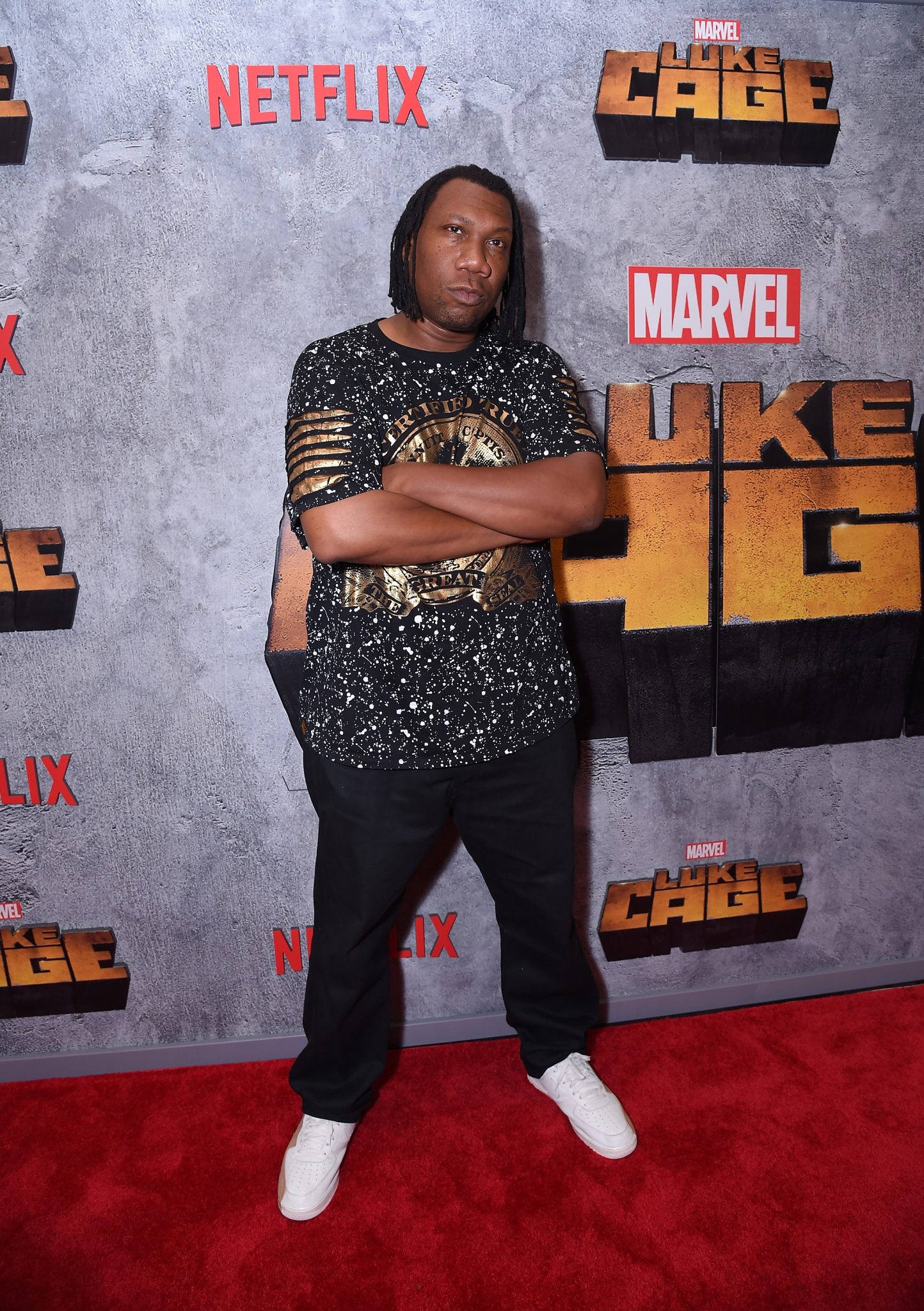 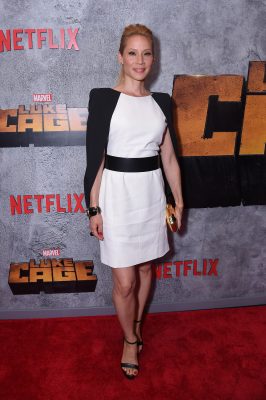 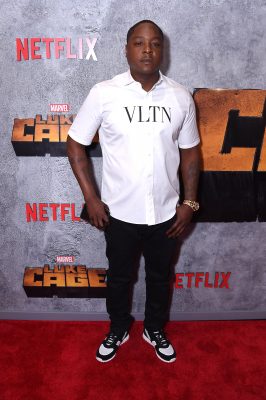 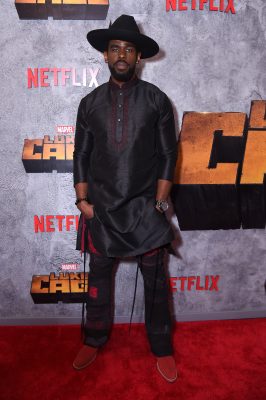 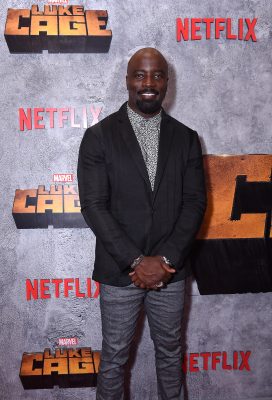 About Marvel’s Luke Cage Season Two: After clearing his name, Luke Cage has become a celebrity on the streets of Harlem with a reputation as bulletproof as his skin. But being so visible has only increased his need to protect the community and find the limits of who he can and can’t save. With the rise of a formidable new foe, Luke is forced to confront the fine line that separates a hero from a villain.
For more on Marvel’s Luke Cage, visit Netflix Media Center or our social channels: