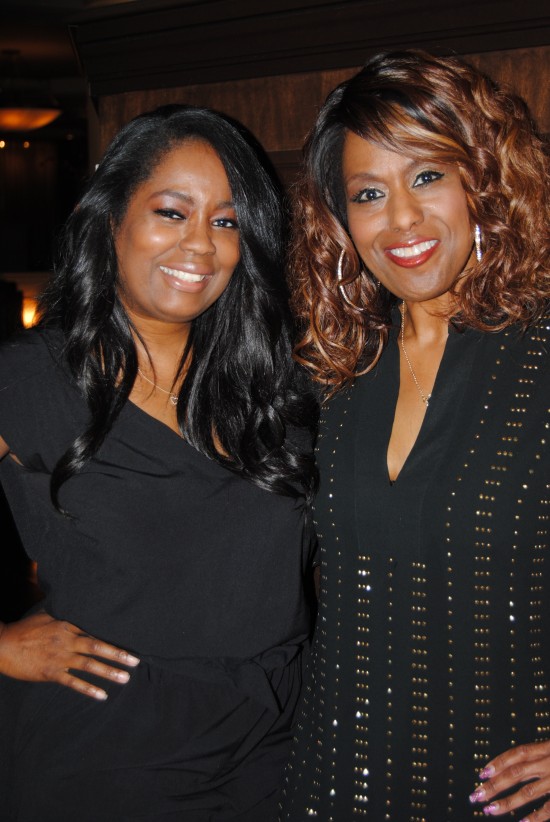 It’s been quite sometime since I did my last Lunch & Learn series but I plan to bring you more of them this year. My last one was with entrepreneur Lisa Price who owns, Carol’s Daughter. This time around I got a chance to sit down, lunch & learn with legendary Broadway Star Jennifer Holliday! She is one of the original Dreamgirls guys and sings that iconic song, And I’m Telling You! Only one person has been able to belt out that song with so much soul as Jennifer and that was Jennifer Hudson! Isn’t it ironic that both ladies have the same first name and can blow? Jennifer recently moved here to Atlanta after residing in New York City for over 25 years. She told me that she moved here for health issues and a slower pace of life. We laughed, talked, shopped and more a few days ago, so I wanted to share with you some of the things that I learned about this true Broadway Beauty inside! 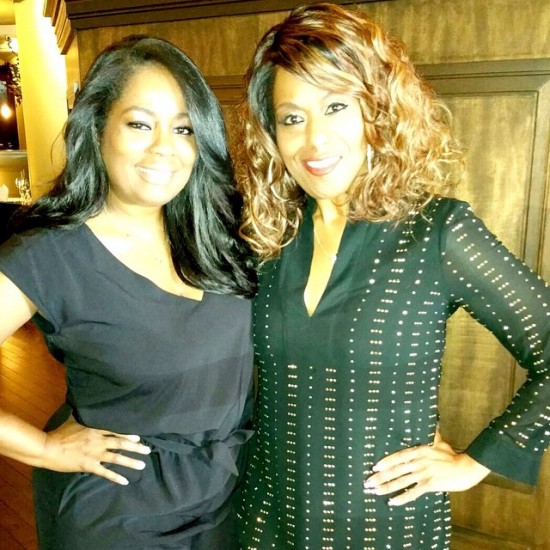 So we met at a hip place to eat Davio’s restaurant in Buckhead, just steps away from where she lives. When I arrived she looked amazing and had a big grin on her face. We quickly hugged and got a booth and ordered our meals. First thing that I noticed was that Jennifer is very health conscious with food choices since losing so much weight. She told me she was one of the first celebs to have gastric bypass surgery years ago and talked about it publicly. So now she watches what she eats and makes very wise food choices.

She told me she was born and raised in Houston, Texas and was discovered while singing at church. A producer took interest and tried to convince her mom to have her move to the big city which was New York but her mom was very apprehensive at first. He assured her though that he would have a chaperon for her which turned out to be his aunt, who was heavy into the church. Jennifer was only 17 years old. So she packed her bags and moved to the big city!

The first gig she booked was Your Arms Are Too Short To Box With God and then Dreamgirls came shortly afterwards. She said it was a lot for her to take in at first being so young and it was so much responsibility. She didn’t date much because of her heavy work schedule. No time to drink, party and hang out. She had to babysit her voice daily. It taught her though how to discipline herself, her voice and in life. She matured very quickly but felt lonely at times. She said being a professional singer comes with a huge sacrifice too. She was a true “Broadway Baby” as its called. It was an honor and blessing she said and to win her very first Tony Award at 21 years old! All that hard work paid off.

We moved on to chat about the singers of today. She really admires Ledisi and loves the versatility in her voice and she said with the proper training, she could be AMAZING. She feels that she has not truly tapped into her gift of singing yet. She feels she has a very nice Jazz sound to her and has a large voice. She also likes Jasmine Sullivan and would love to see where she goes within the next 3-5 years. She gives her chills and talked with the artist recently and told her not to give up her singing career but that it will be challenging but it would be a travesty to music if she stopped at such an early age. She stated that the business can be very ugly and hard but it will turn in your favor if you keep at it.

I asked her who did she admire growing up and if she had any regrets in life. She stated that when she was a young girl, she wanted to be just like Supreme Court Judge like Congresswoman Barbara Jordan from her hometown of Texas.  Regrets were not attending college and being more well-rounded with life experiences. She also mentioned that she never had kids and was divorced twice. From all the discipline she was taught from being a Broadway Baby, she hopes that now she can loosen up a bit when she dates, lol. 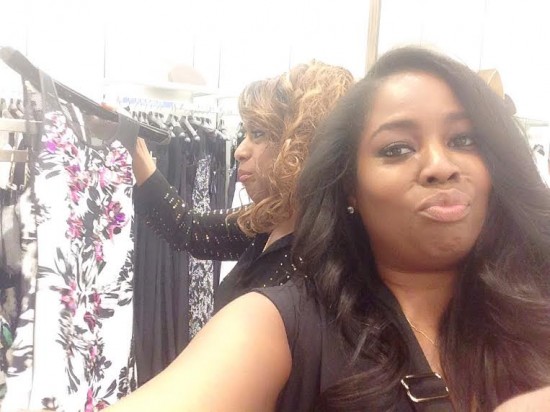 It was such a fun time hanging out with Ms.Jennifer! After eating our meals, we went shopping at Phipps Plaza where we browsed the evening gowns because she is actually still on tour with the stage play Color Purple, she plays Ms.Celie and the last tour stop is Philly. She loves brightly colored dresses like me, we shopped for hours! She also picked up a few workout outfits too because she does yoga daily. I loved her spirit and I’m so honored and blessed that we finally got a chance to meet up! We first met on the red carpet last year and we started following each other on social media. I learned a lot from her and I hope you did too, till next time! xoxo 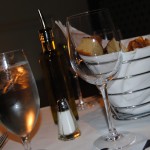 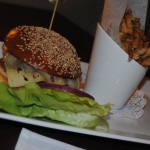 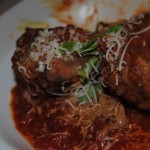 Jennifer singing And I’m Telling You