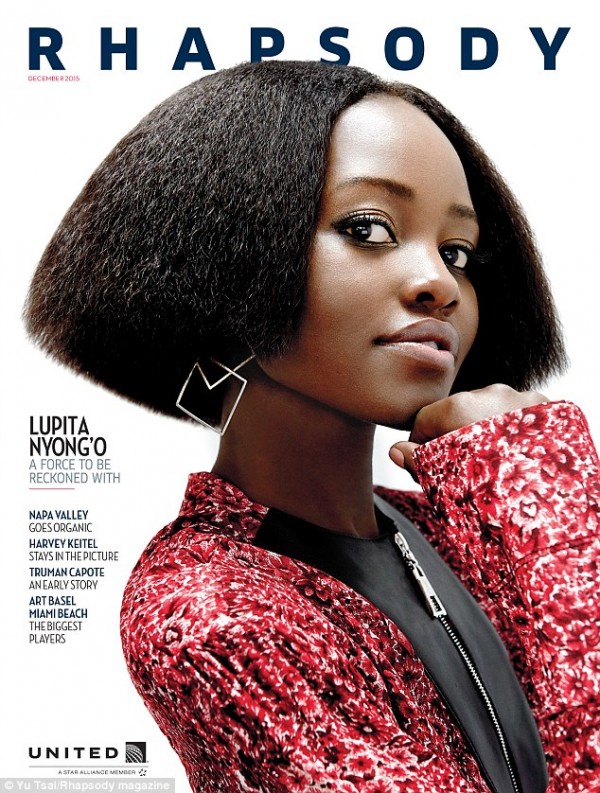 Congrats are in order for 32-year-old Actress Lupita Nygong’o! She covers the December issue of Rhapsody magazine shot by Yu Tsai. I never heard of the magazine but once I used google, I found out it was an airplane magazine which I never read while on flights lol but she looks fabulous! I was chatting with friend and Celebrity Hairstylist Larry Sims a few months ago and he told me that he had an upcoming project where he styled Lupita’s hair in a blunt middle-parted bob wig for the shoot. He gave me a glimpse of the hairstyle from his cell phone, I told him I loved it! In Lupita’s seventies-inspired spread, she was styled by longtime friend Michaela Erianger, check out more inside and Happy Monday everyone…. 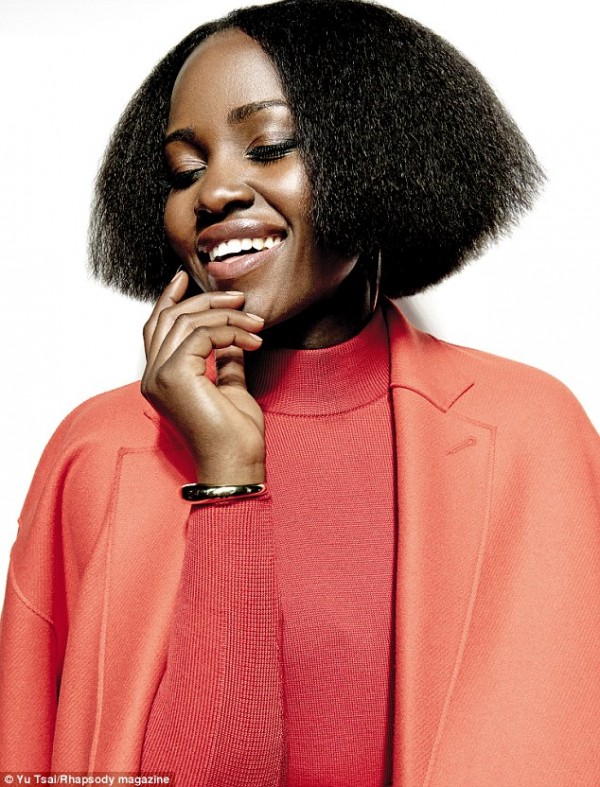 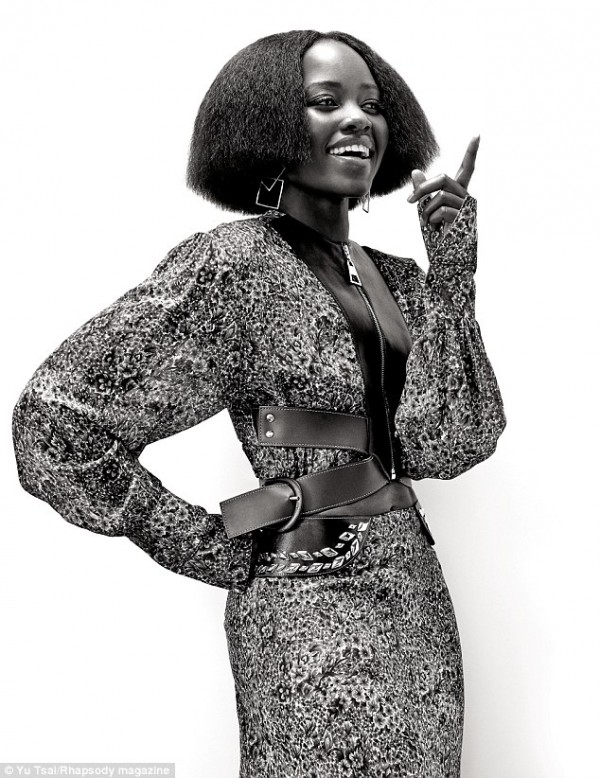 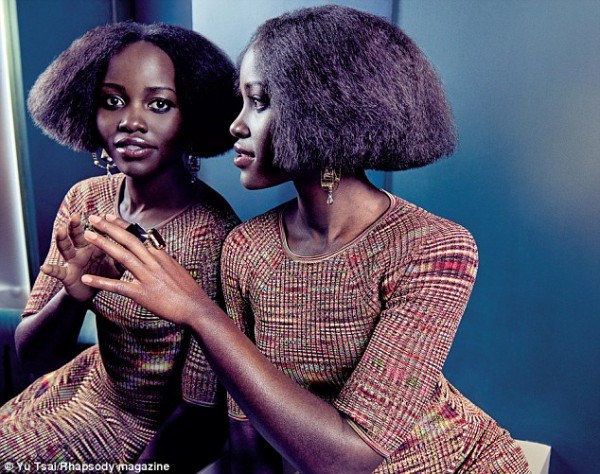 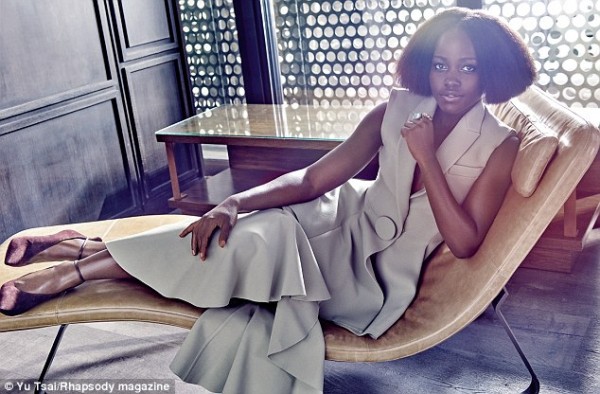 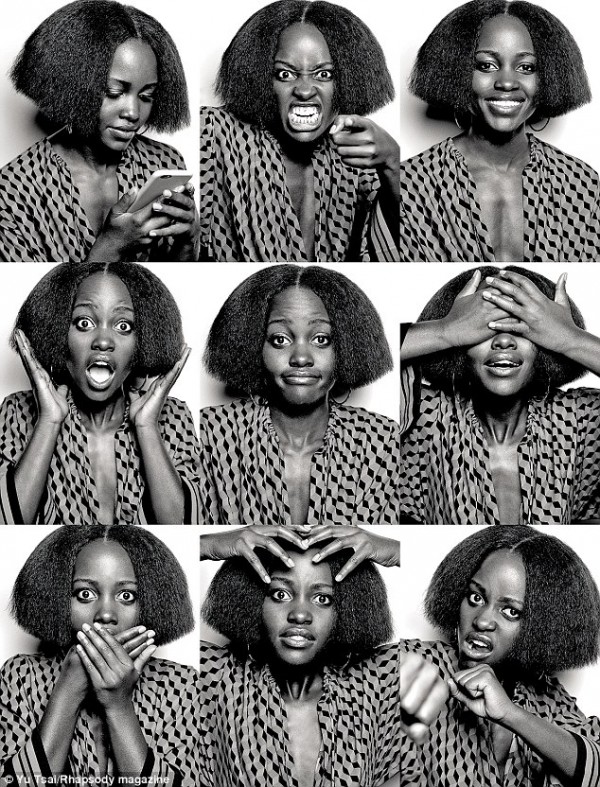