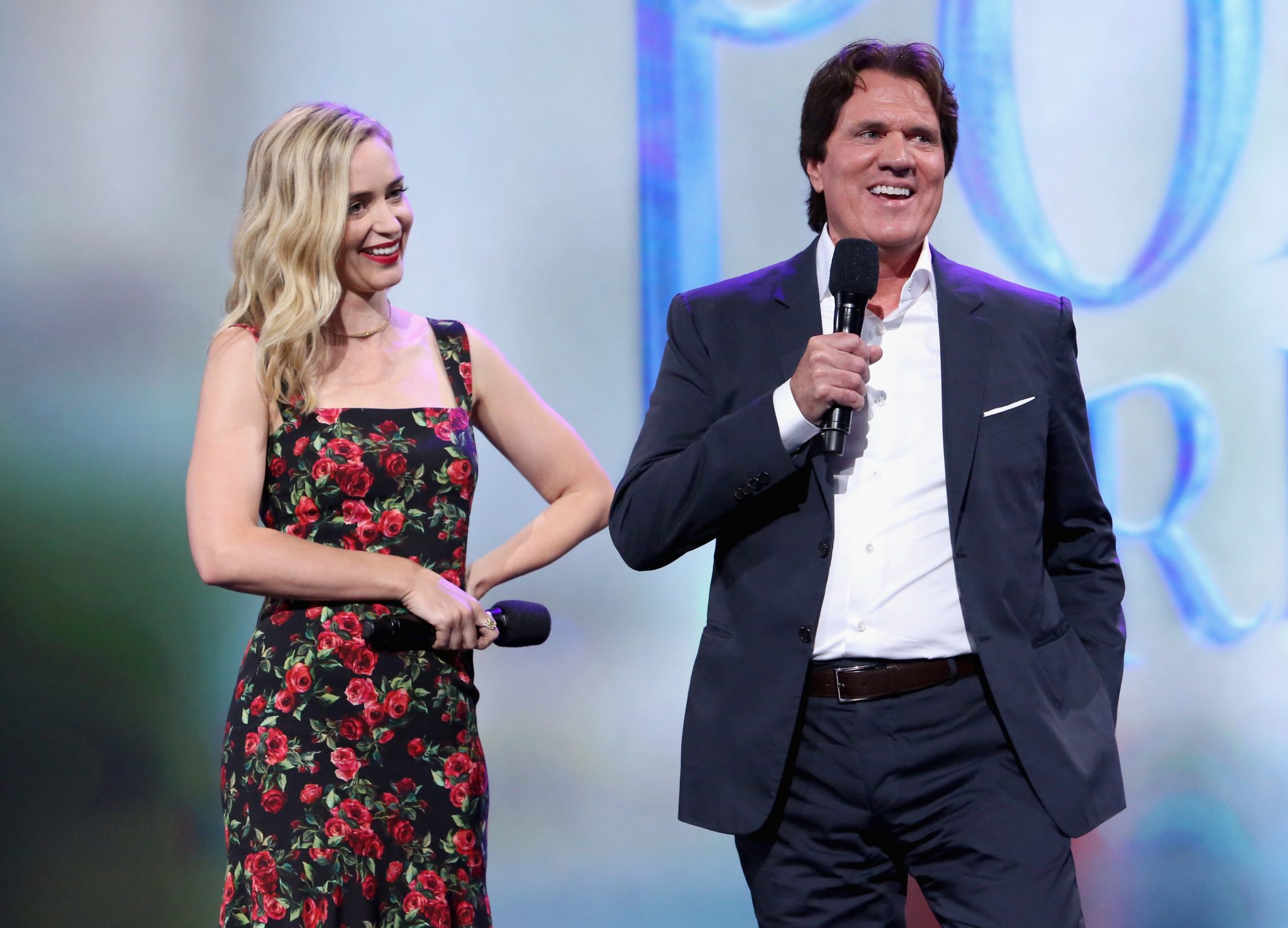 To the delight of D23 fans, Emily Blunt, the star of Disney’s sequel MARY POPPINS RETURNS, took to the stage with director/producer Rob Marshall to talk about the eagerly-anticipated return of the practically-perfect nanny. In this original musical sequel to the 1964 “Mary Poppins,” Mary and her friend Jack, an optimistic street lamplighter played by Lin-Manuel Miranda,embark on entirely new adventures with the next generation of the Banks family to help them find the joy and wonder missing in their lives. 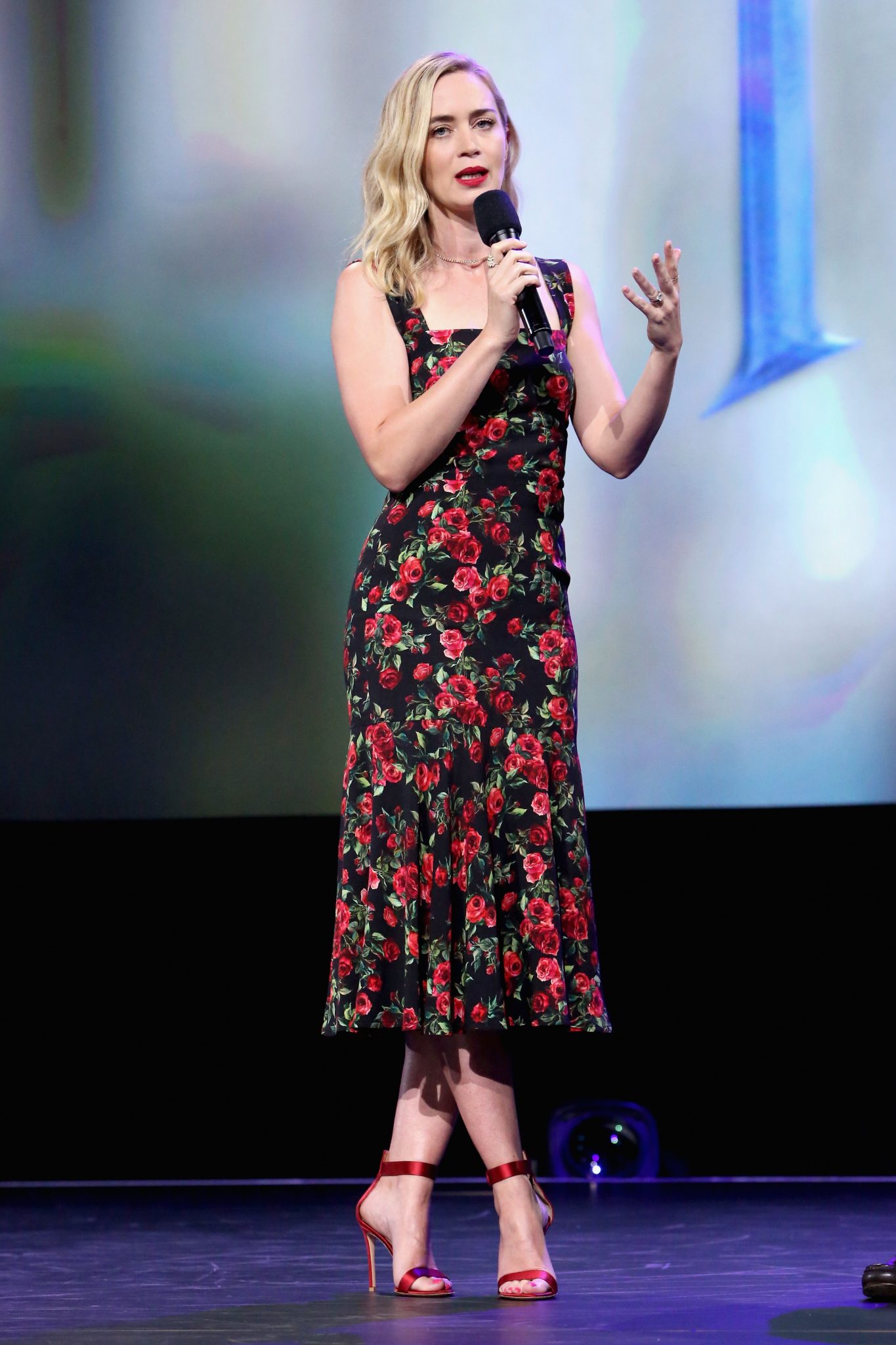 Blunt and Marshall answered questions from Sean Bailey, with Blunt offering insight on how she made the character her own. “I needed to try to pay homage to Julie Andrews, but carve out a new space for myself,” said Blunt. “And we were very loyal to the books.” Rob Marshall shared, “I was incredibly honored to be approached by Disney about directing a sequel. This is a brand-new original film musical from top to bottom, which is very rare, and it is a wonderful opportunity to create something specifically for the screen.” D23 attendees were then treated to an exclusive first look at the film, which was accompanied by a live orchestra performing original new music from the film conducted by composer Marc Shaiman, eliciting thunderous applause. 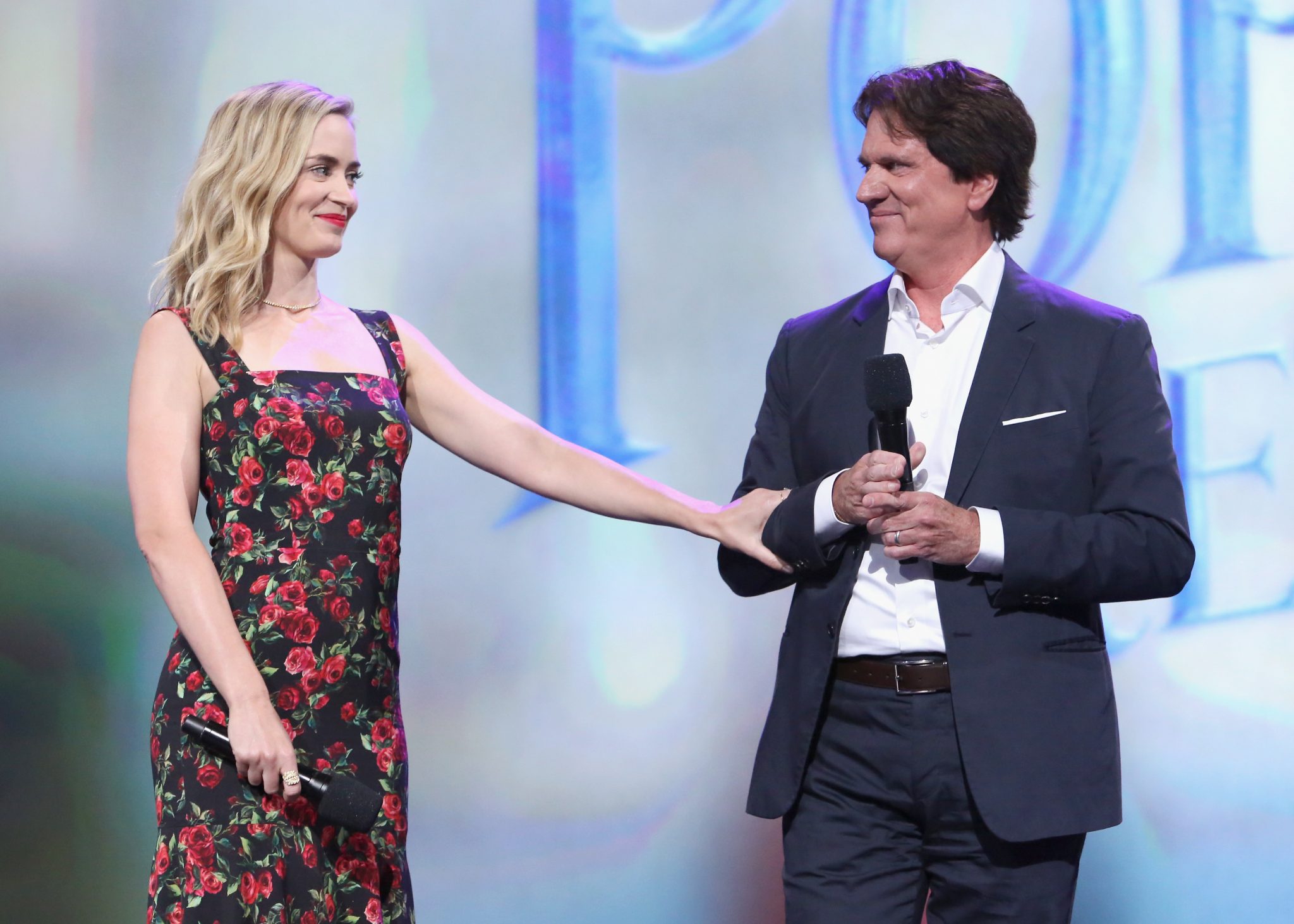 P.L. Travers first introduced the world to the no-nonsense nanny in her 1934 children’s book “Mary Poppins.” However, the subsequent adventures of Mary Poppins remained only on the pages of the seven other P.L. Travers’ books…until now. MARY POPPINS RETURNS is drawn from the wealth of material in these additional books.  The film also stars Ben Whishaw as Michael Banks, Emily Mortimer as Jane Banks, Julie Walters as the Banks’ housekeeper Ellen, with Colin Firth as Fidelity Fiduciary’s William Weatherall Wilkins and Meryl Streep as Mary’s eccentric cousin Topsy. Angela Lansbury appears as the Balloon Lady and Dick Van Dyke as Mr. Dawes Jr., the retired chairman of the bank now run by Firth’s character. MARY POPPINS RETURNS is directed by Rob Marshall. The screenplay is by David Magee and the screen story is by Magee & Marshall & John DeLuca based on The Mary Poppins Stories by P.L. Travers. The producers are Marshall, DeLuca and Marc Platt with Callum McDougall serving as executive producer, and the music is by Marc Shaiman with songs by Shaiman andScott Wittman. 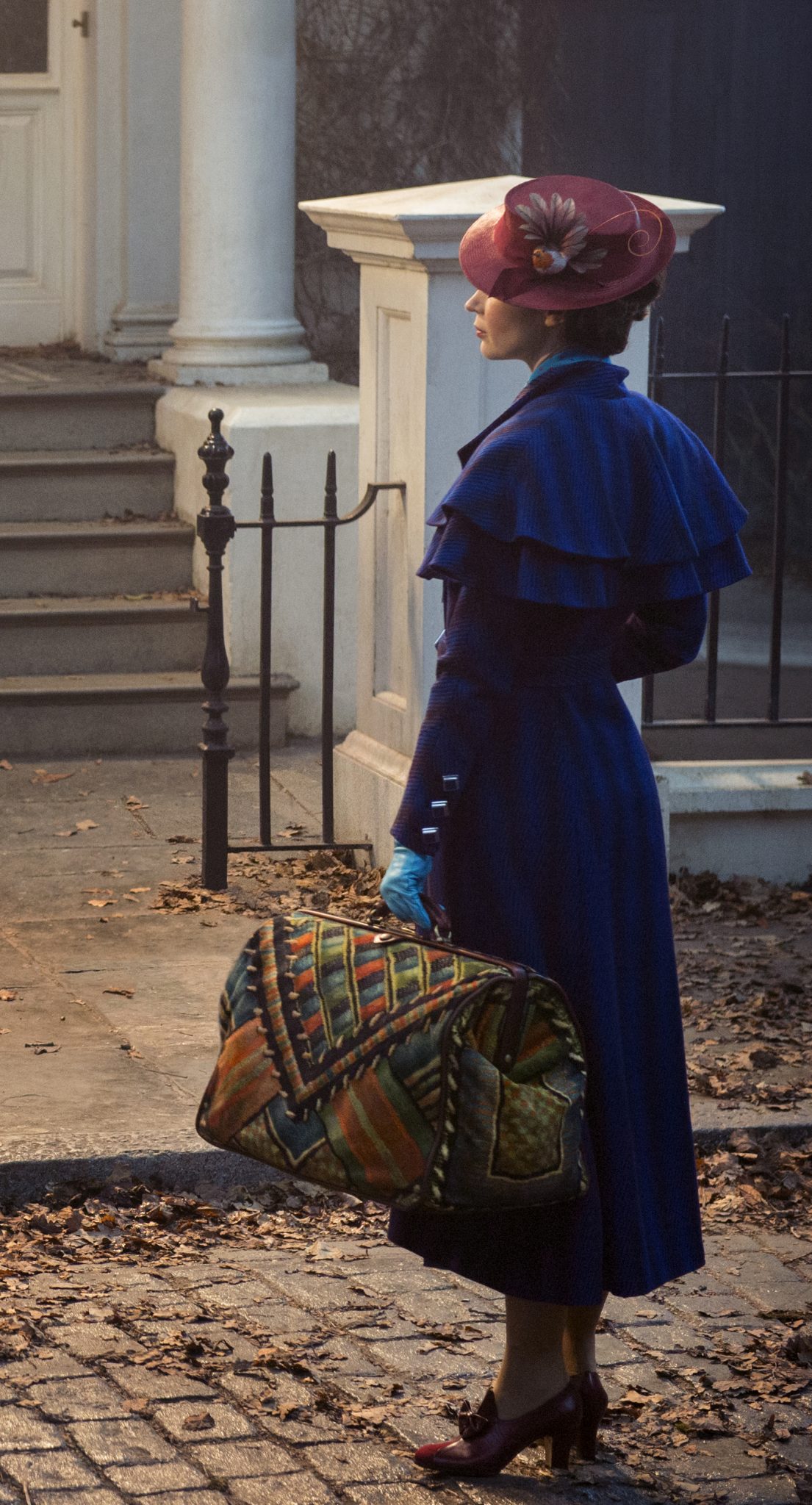