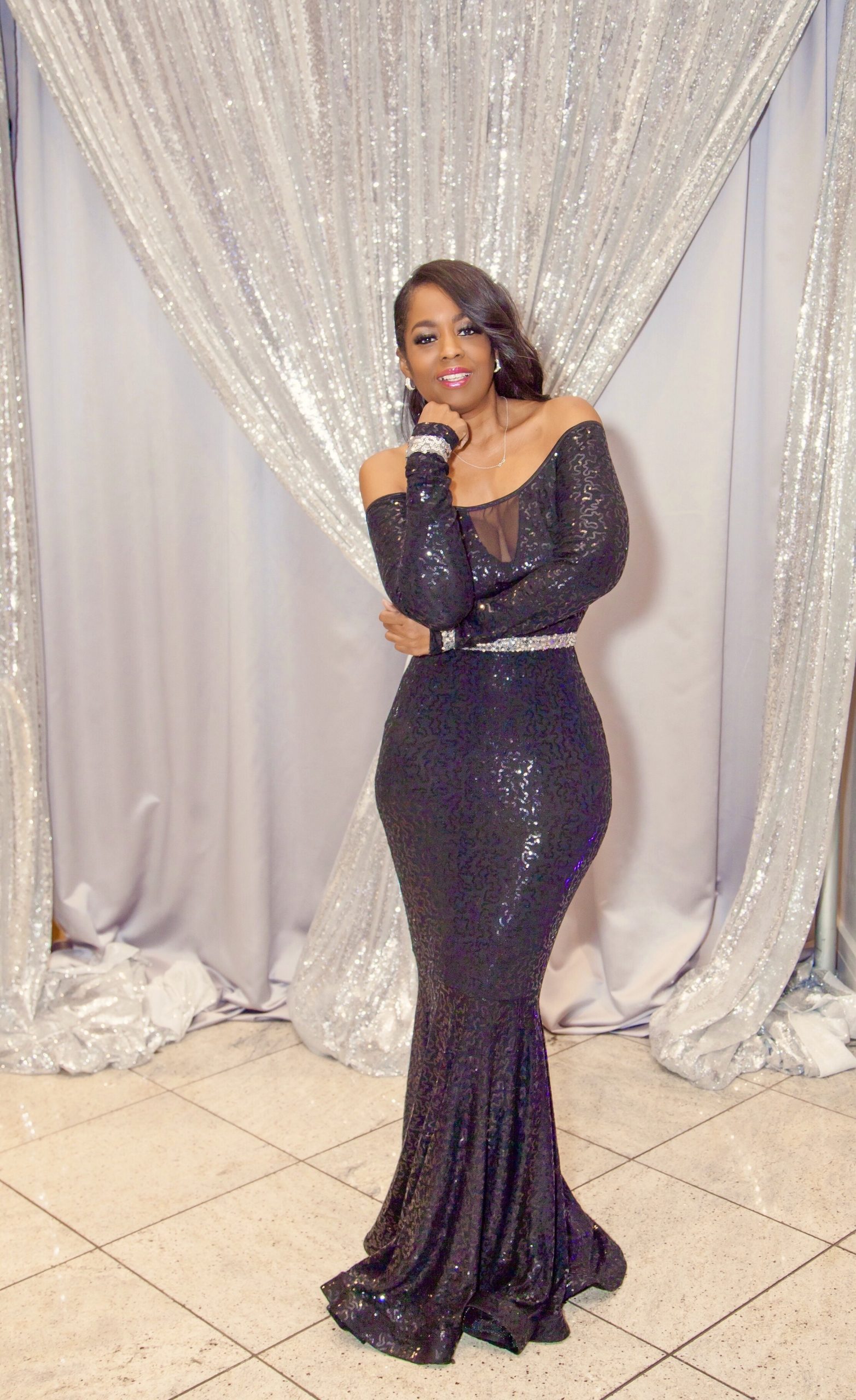 Had a nice time at UNCF’s 36th Annual Mayor’s Masked Ball on Saturday night hosted by The Mayor of Atlanta Keisha Bottoms. This years event raised over a million dollars for UNCF great job to all that supported and attended this extravagant affair! The Mistress of Ceremonies was by Talk Show Host, Tamron Hall, live entertainment was by Charlie Wilson and Jermaine Dupri received the “Masked Award” for his efforts.

Throughout the night it was a Pre-reception red carpet, photo opts, VIP Masked Reception, Procession of Stars, Dignitaries and Dividends, Parade of Masks, Elegant Dining, Silent and Live Auction, dancing and more! I had a lovely evening and then they announced that they raised over 1.5 million dollars for the United Negro College Fund, great job! Check out a few snaps from my phone and plan on being there next year. 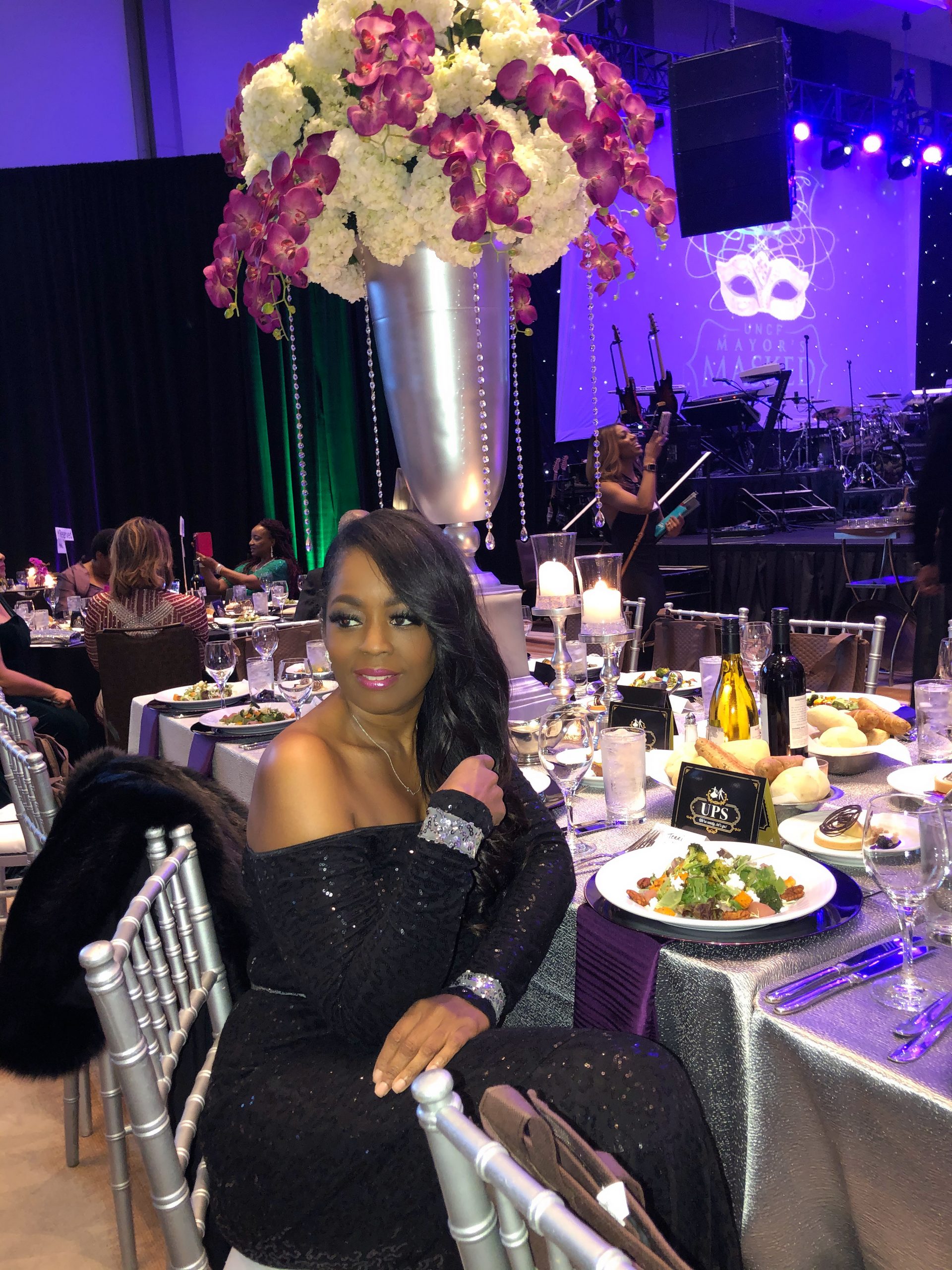 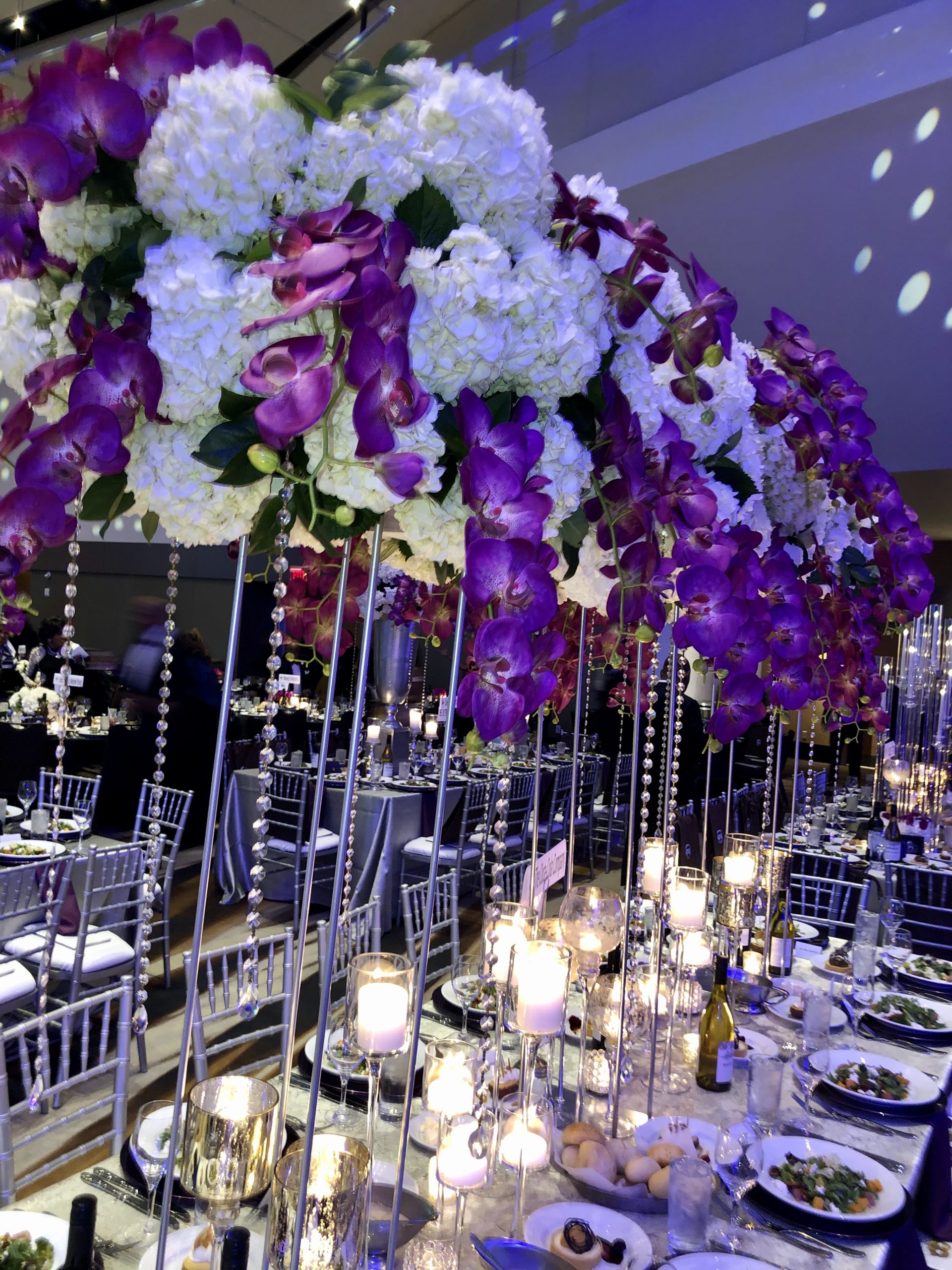 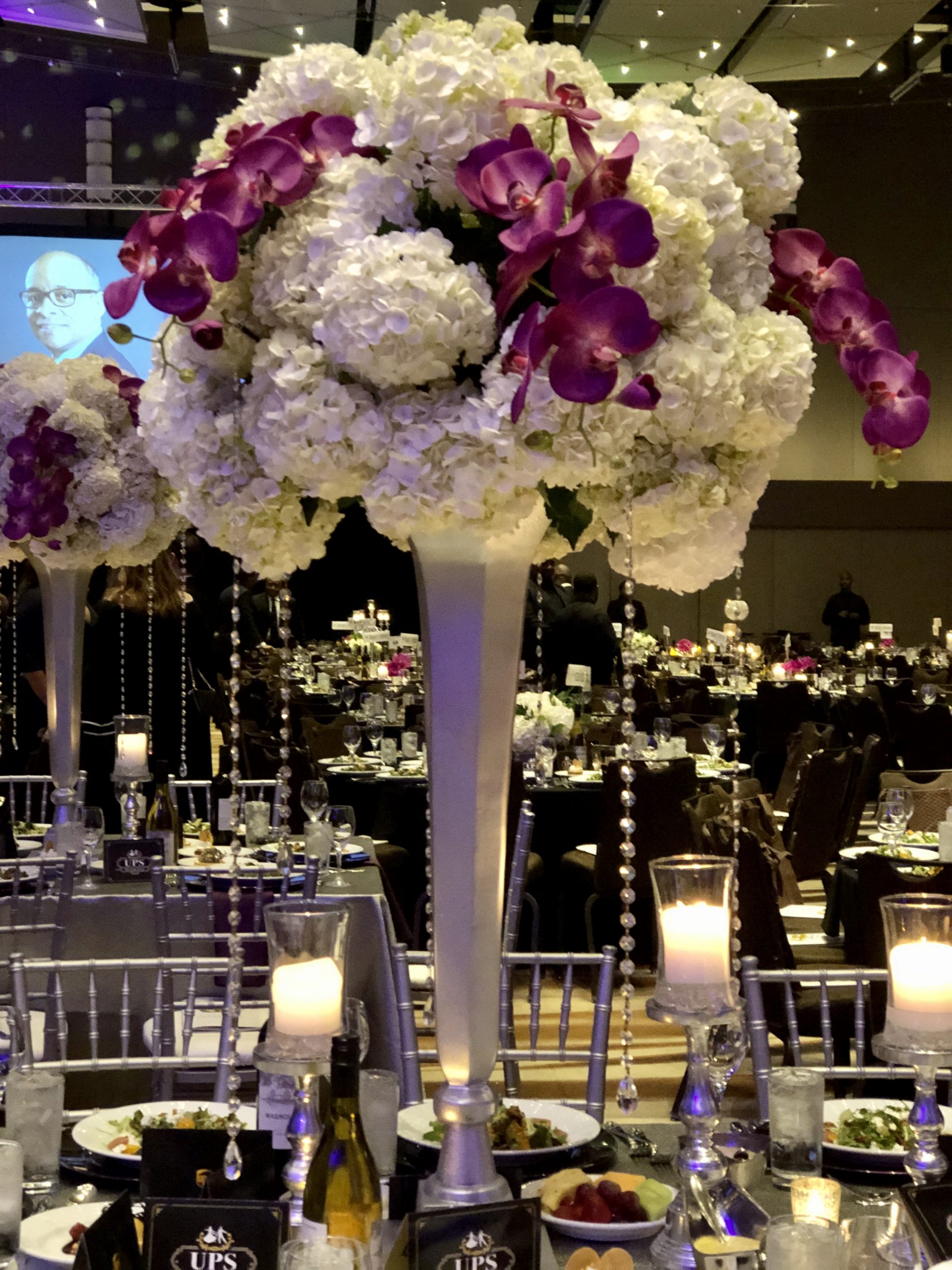 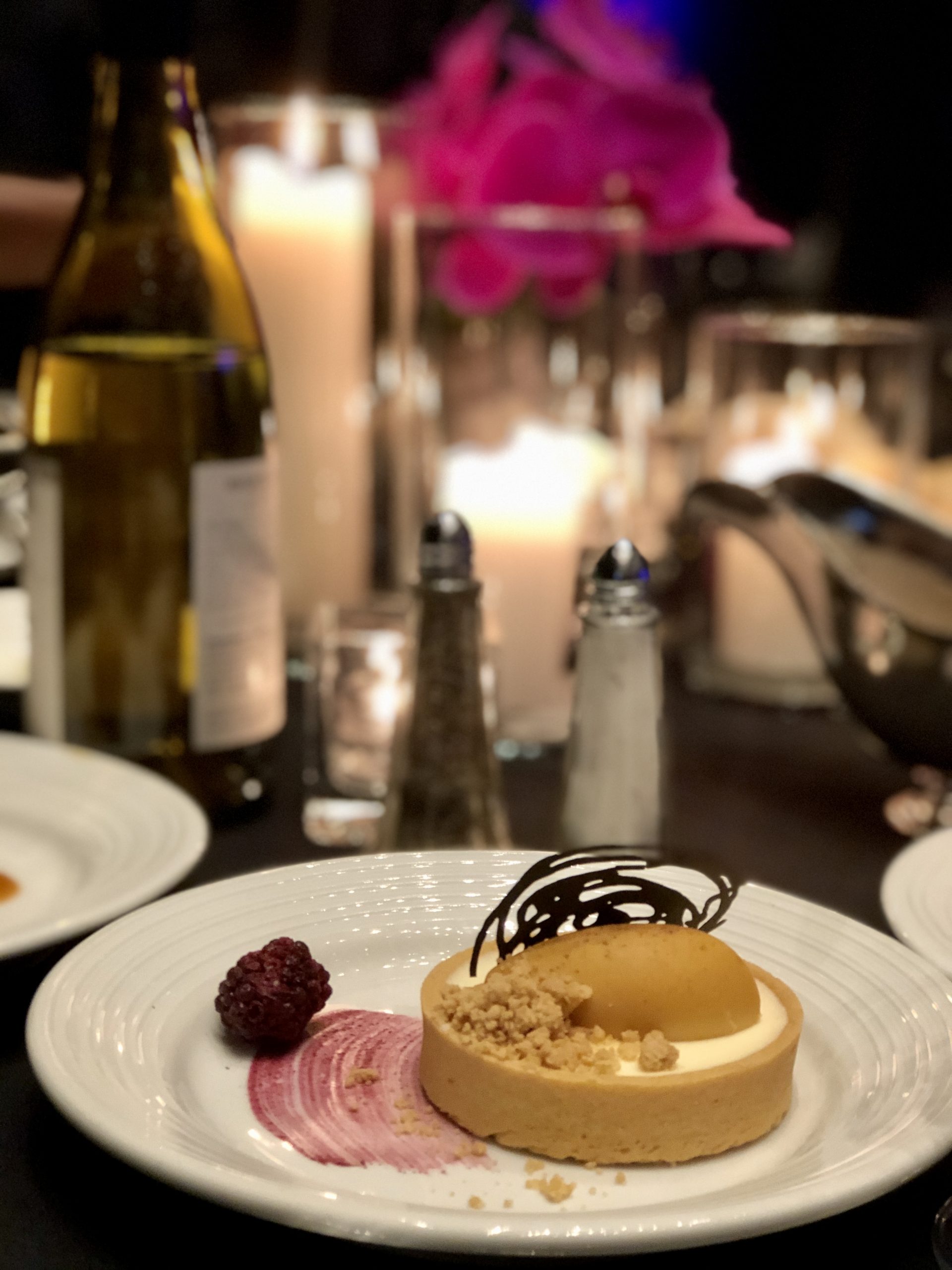 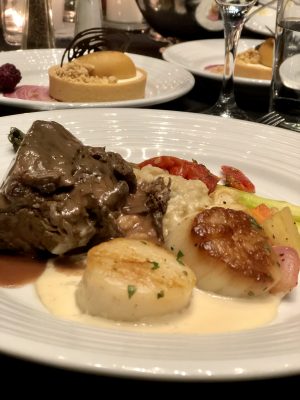 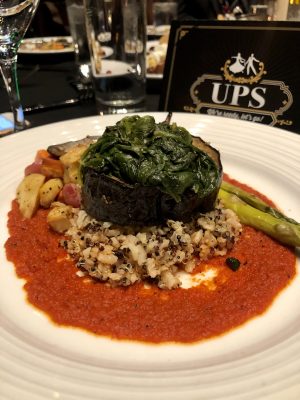 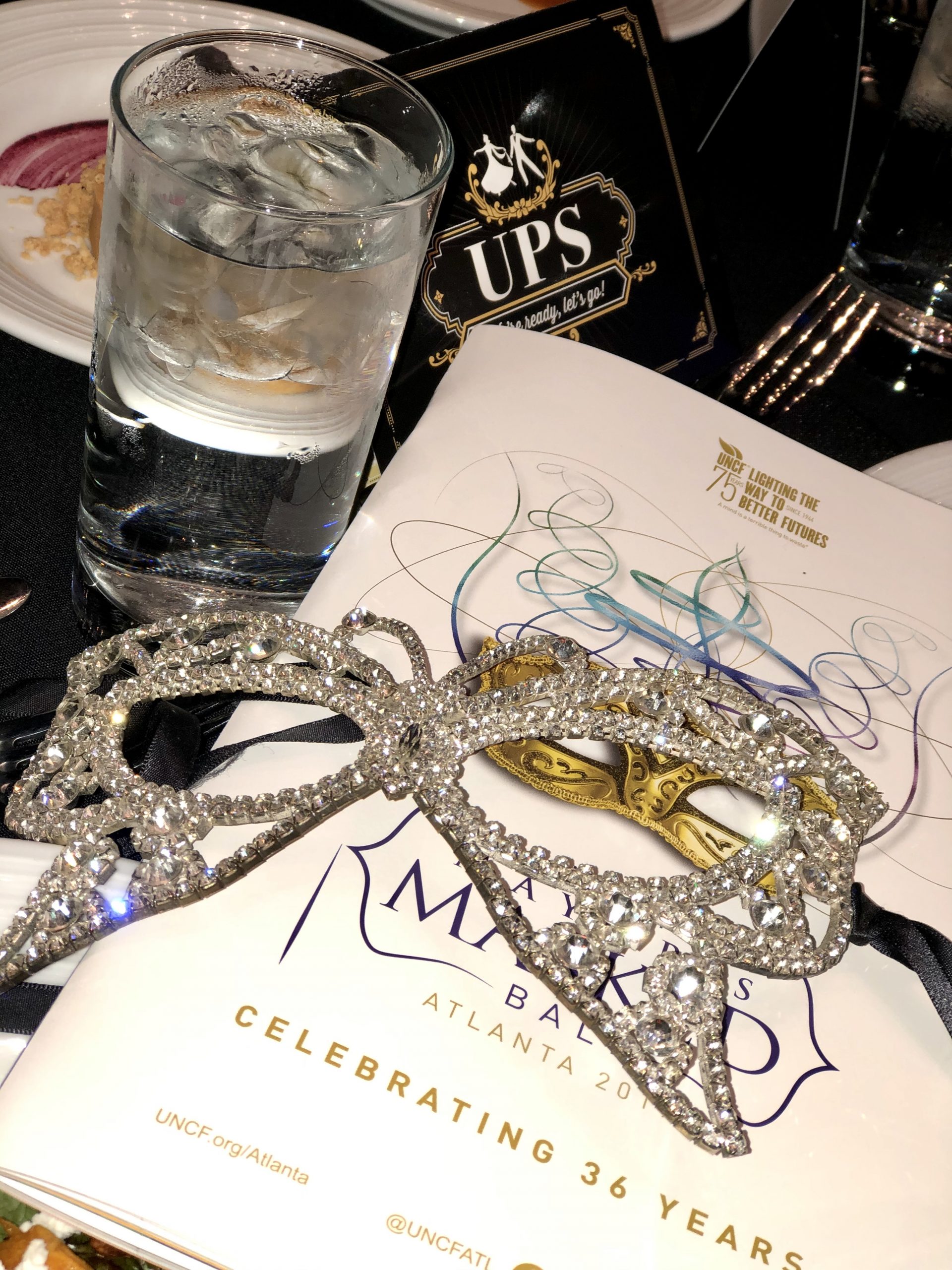 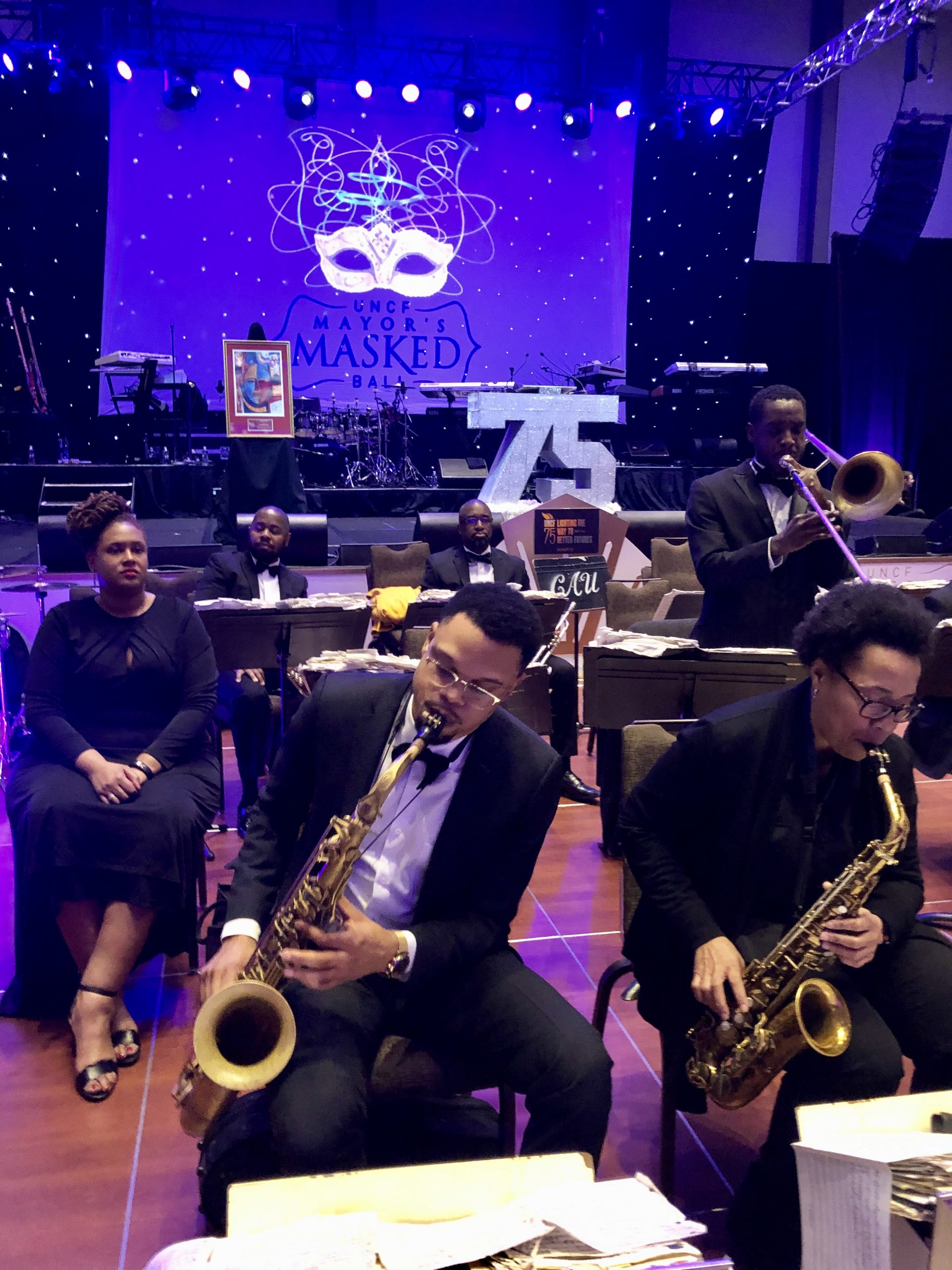 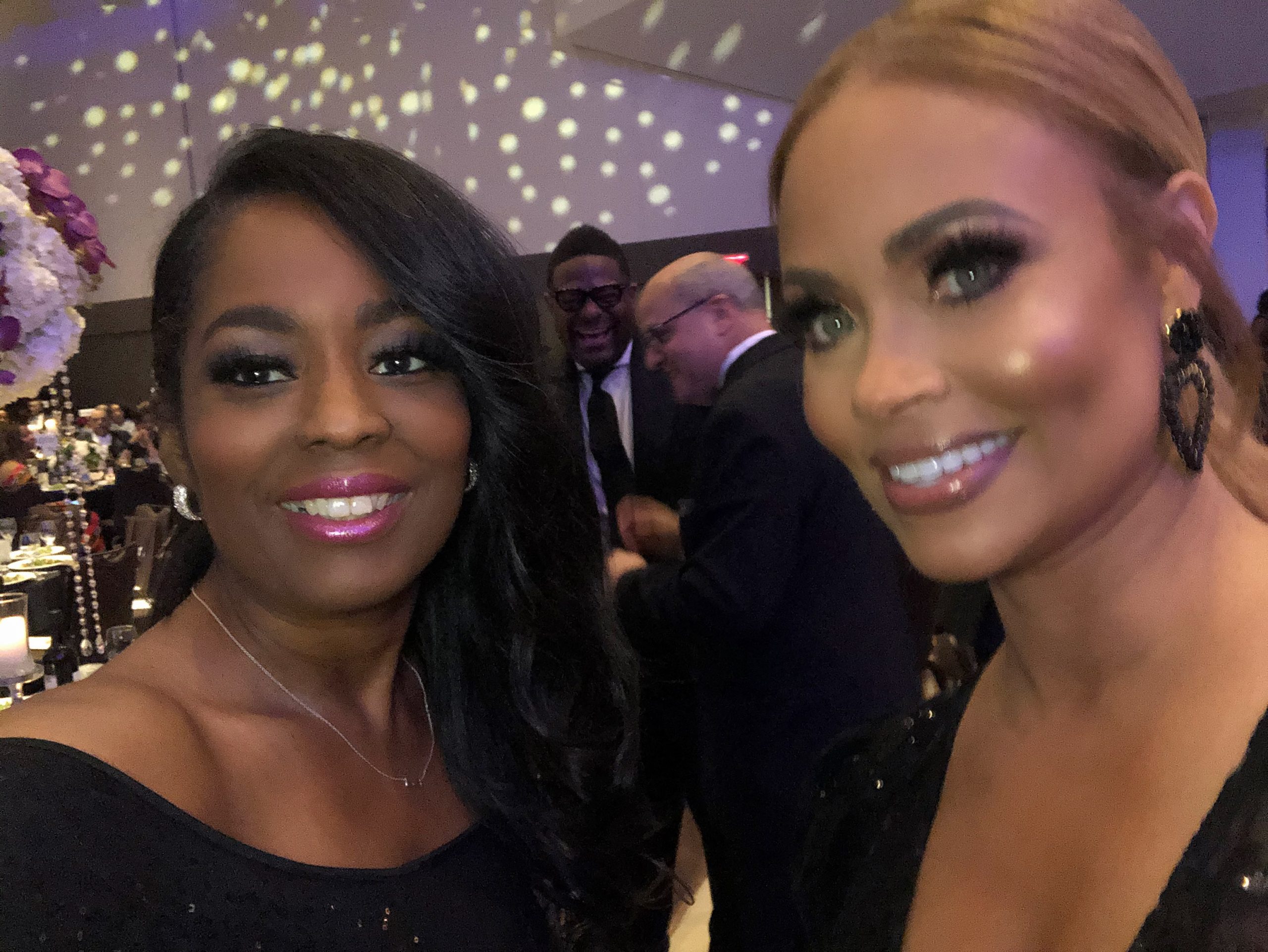 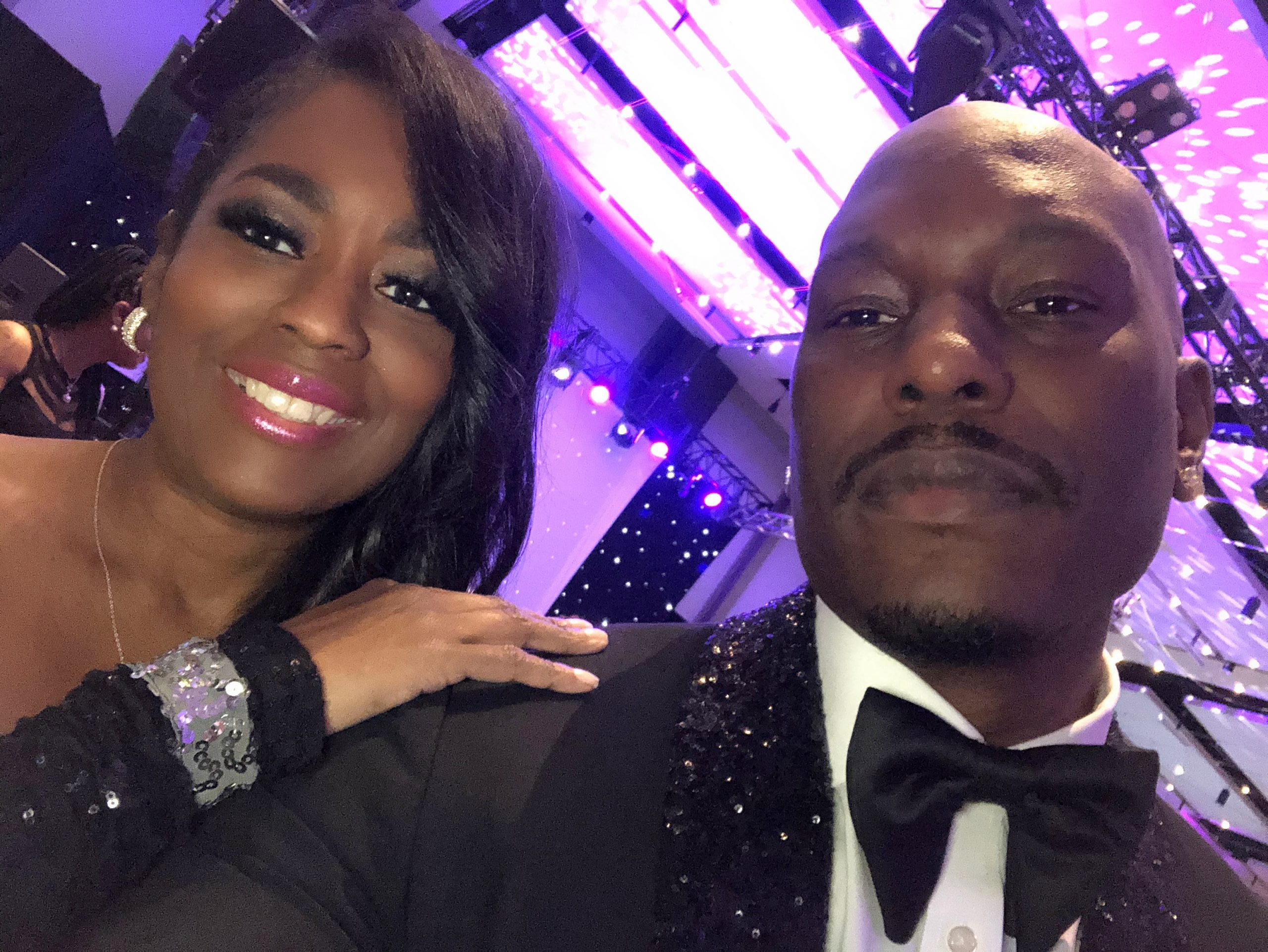 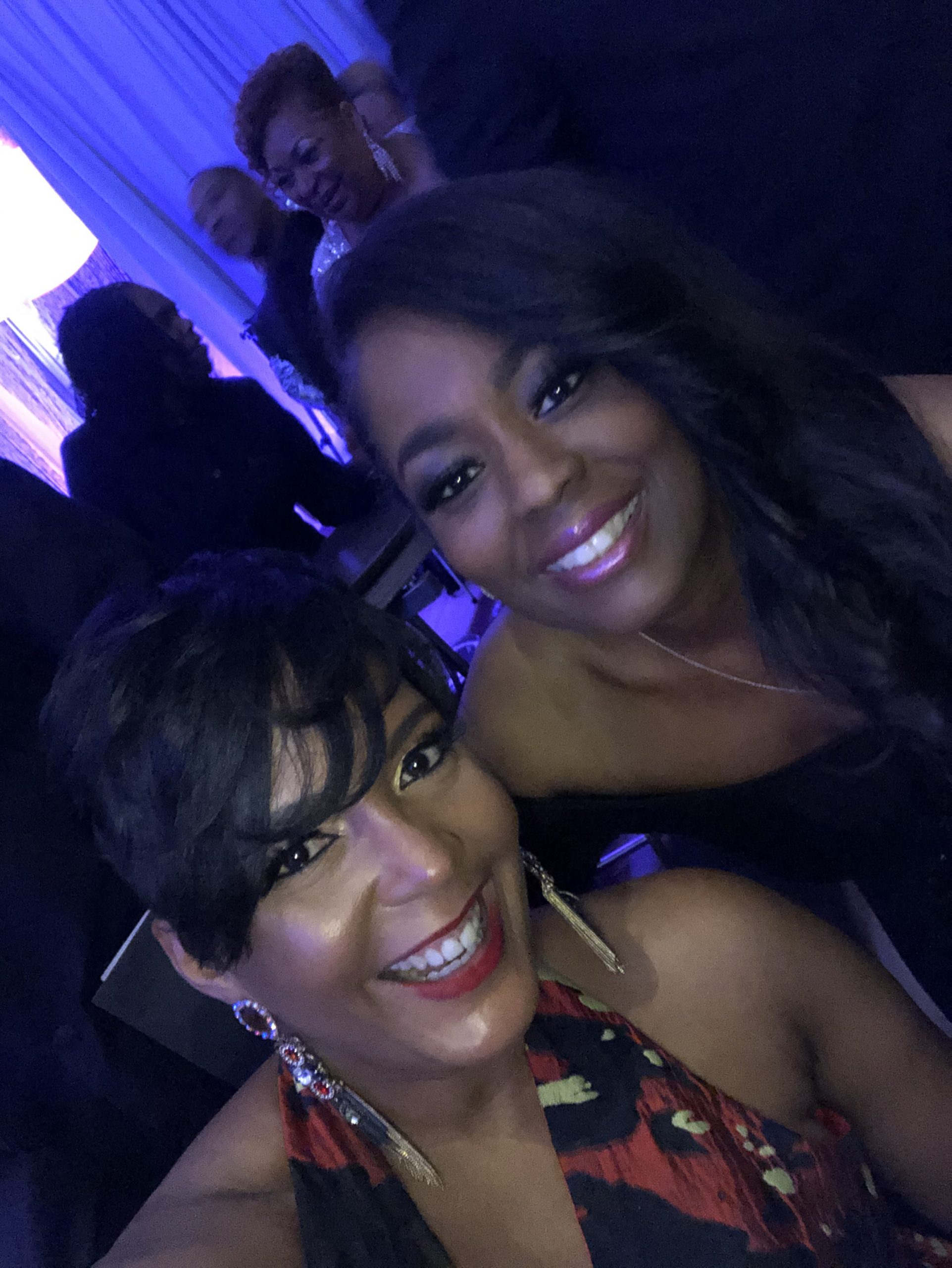 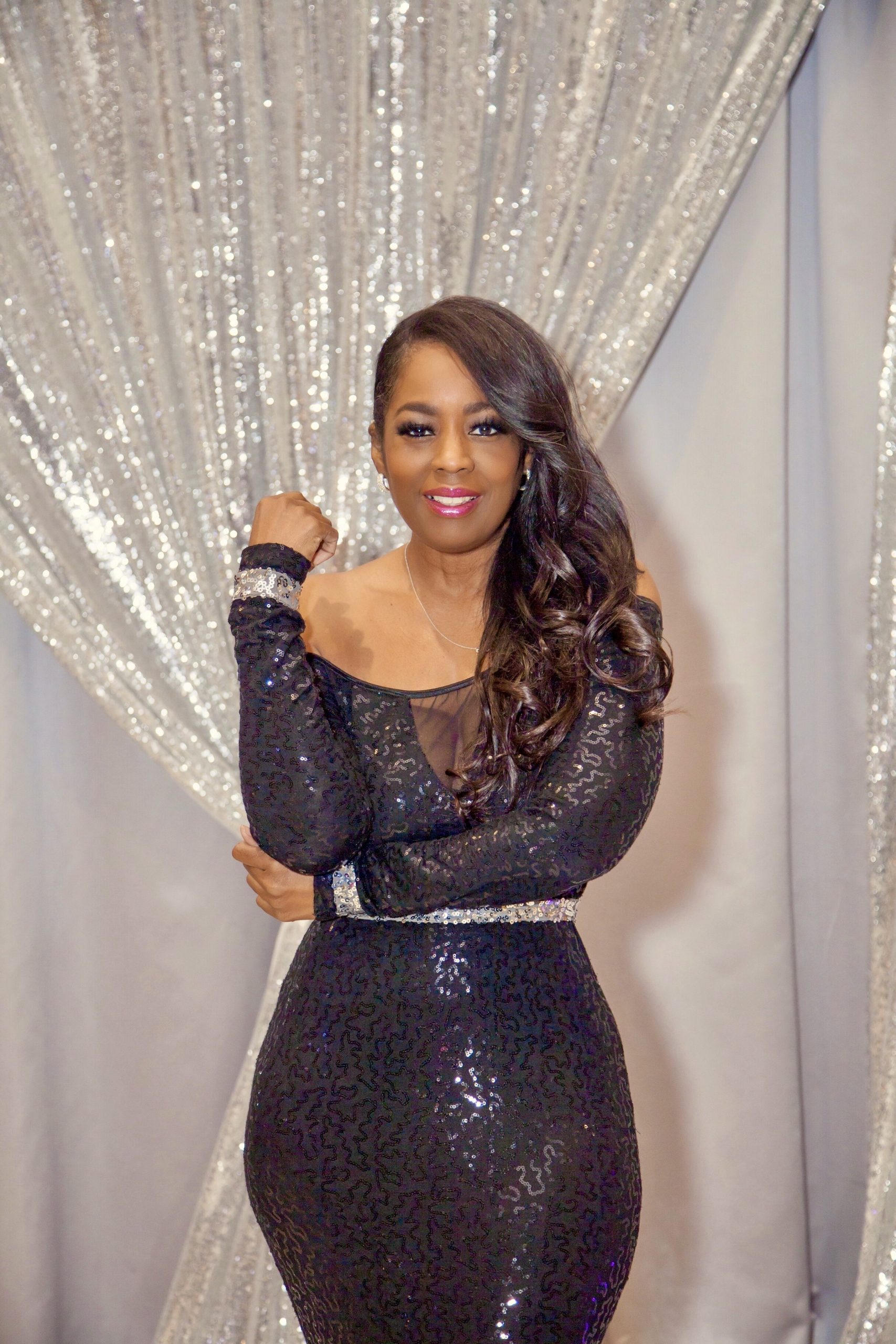 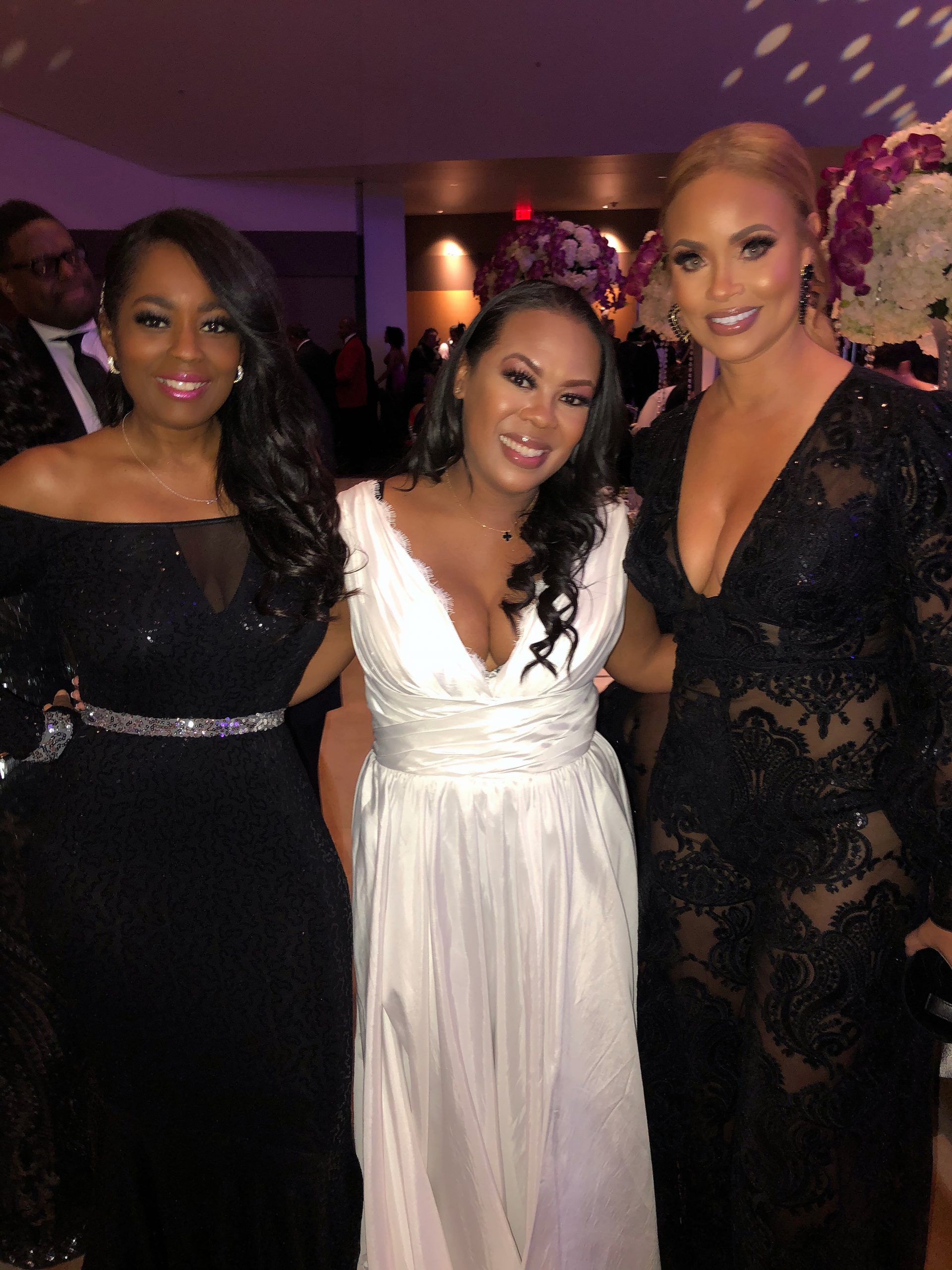 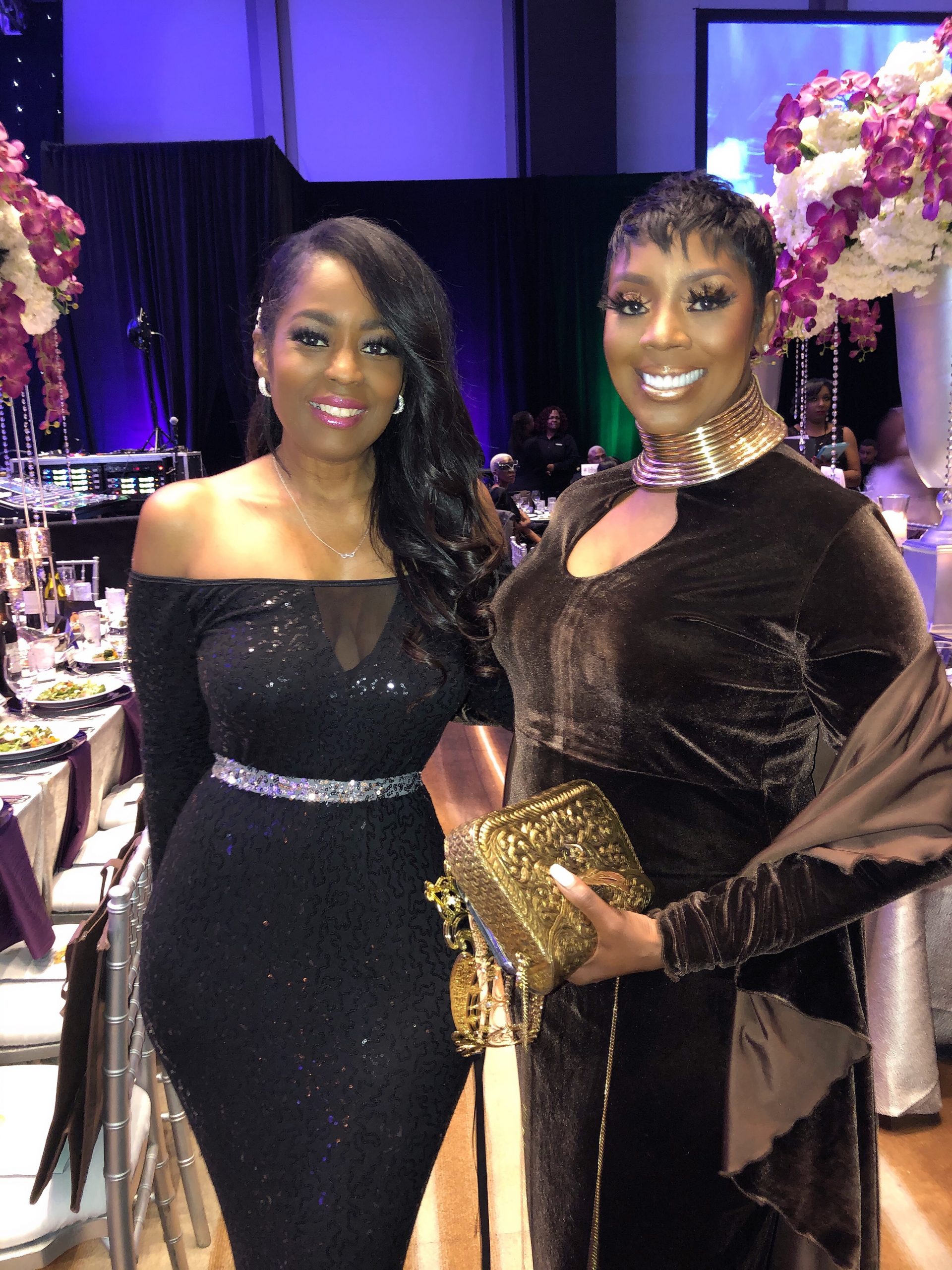 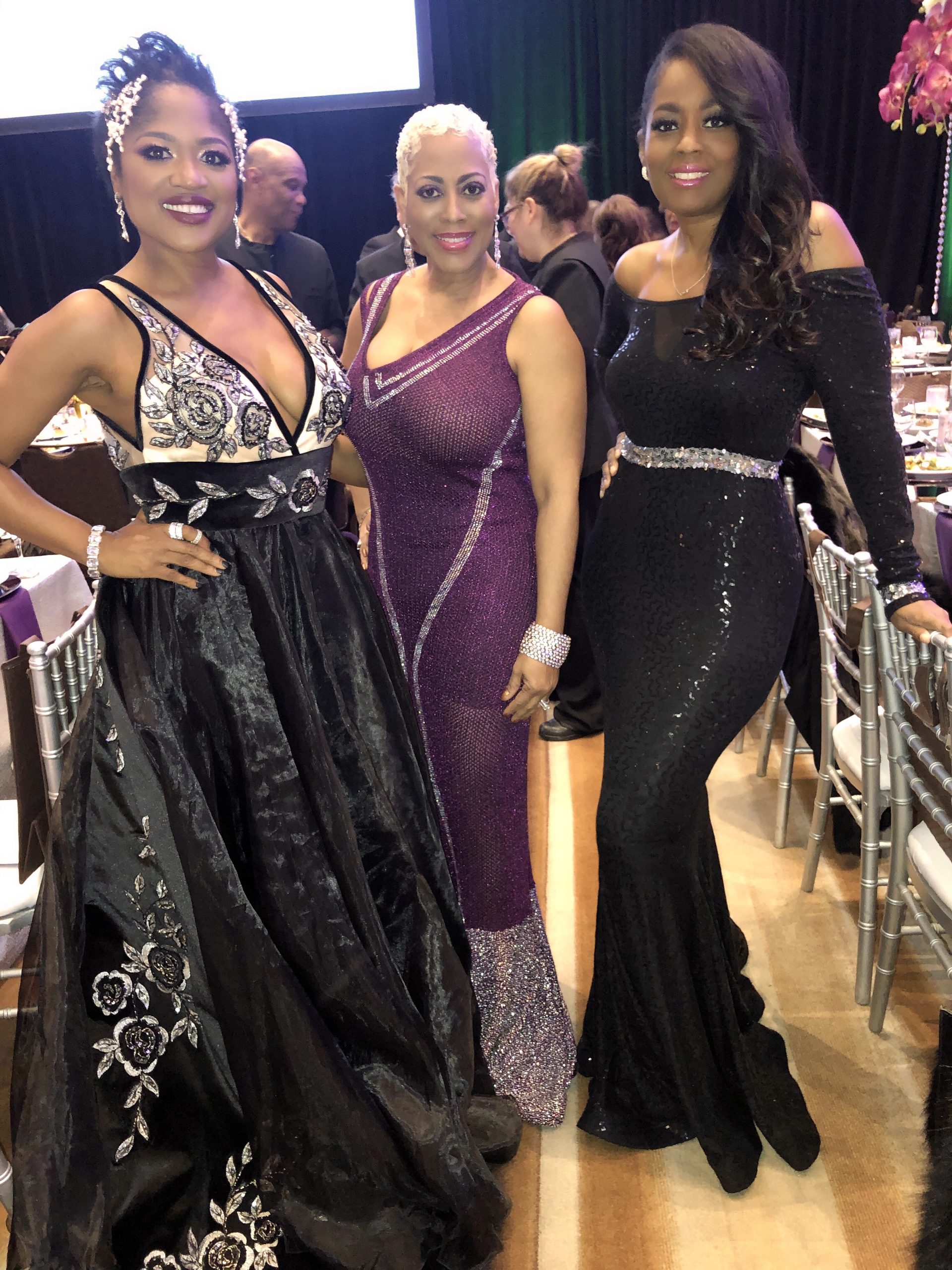 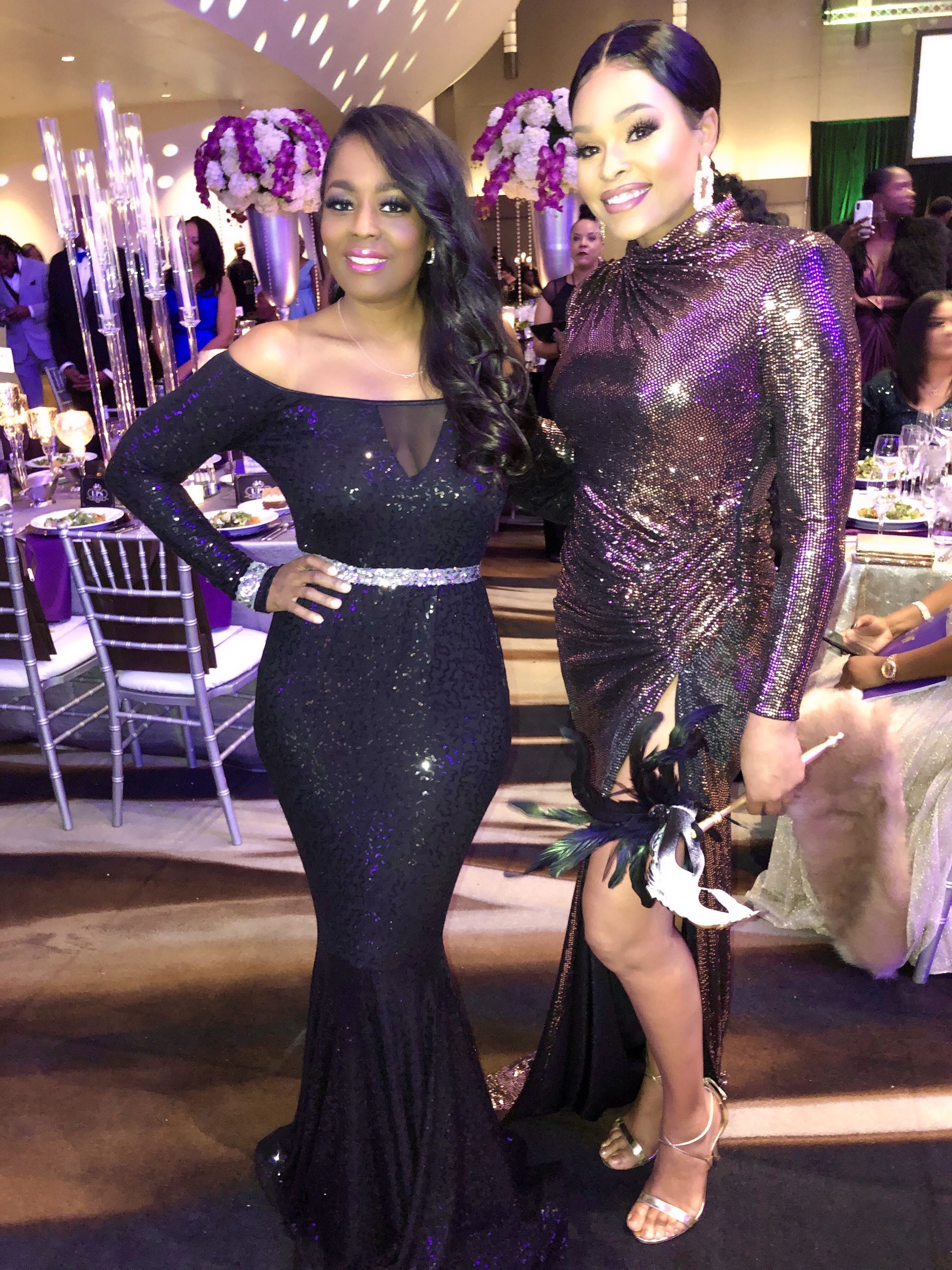 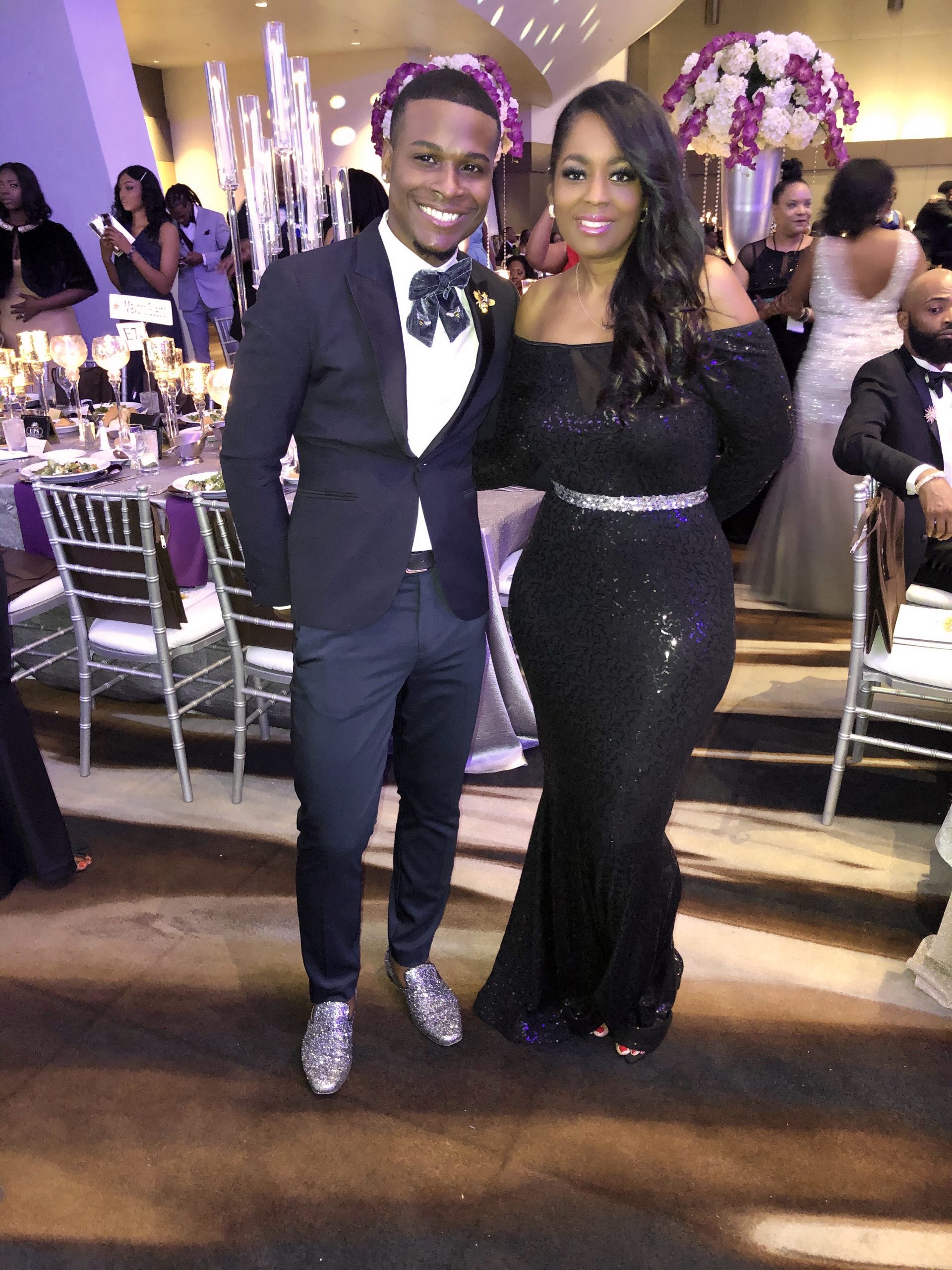