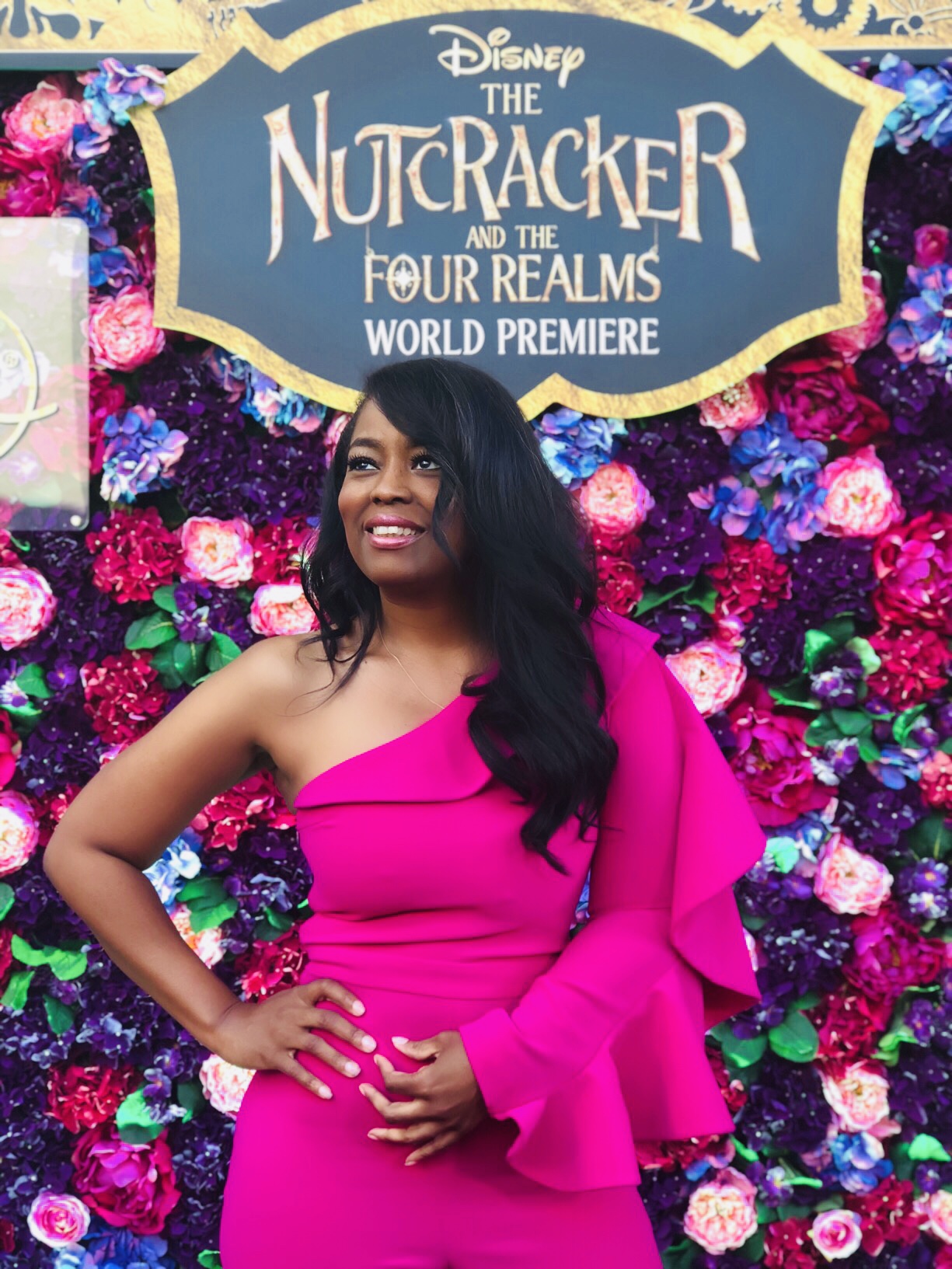 Hello my lovelies! I finally made it back home after a GREAT and FUN adventure with Disney. I was invited out to Los Angeles for The Nutcracker and the Four Realms world premiere! My red carpet experience was quite lovely and everyone was so friendly. The details, fashions, costumes, the flower wall backdrops, the stilt-walkers and everything else that was going on, was so fascinating to see! This huge production to promote the film had to take months in advance to prepare, wow!

The carpet was filled with lots of celebrities who wore their best attire as they posed for photos with the paparazzi down the red carpet, clearly Hollywood style lol! Disney fans were everywhere shouting out their favorite stars, it was something to watch.

Before we watched the film, we attended a sparkly pre-party where we got to play dress up. They had DIY flower crown & necklace making stations, “Four Realms” hairstyling stations (where they did your hair with sparkles and flowers) photo booths, candy stations, snowglobe tables plus OPI nail stations, where you got mini manicures and so much more! Disney definitely knows how to throw a party, ha!

I danced the night away and munched on delectable bites, sipped on cocktails…it was so much fun. I must say too, it was very bright and colorful. Any girly girl out there like me, would have really enjoyed this lol. Don’t forget, The Nutcracker is in theaters this Friday, it’s such an amazing film and I know your entire family will love it! It’s a great feel good movie to watch to kick off the upcoming holidays. More fun pictures inside and thanks to Disney for the invite, I had such a magical time! xoxo 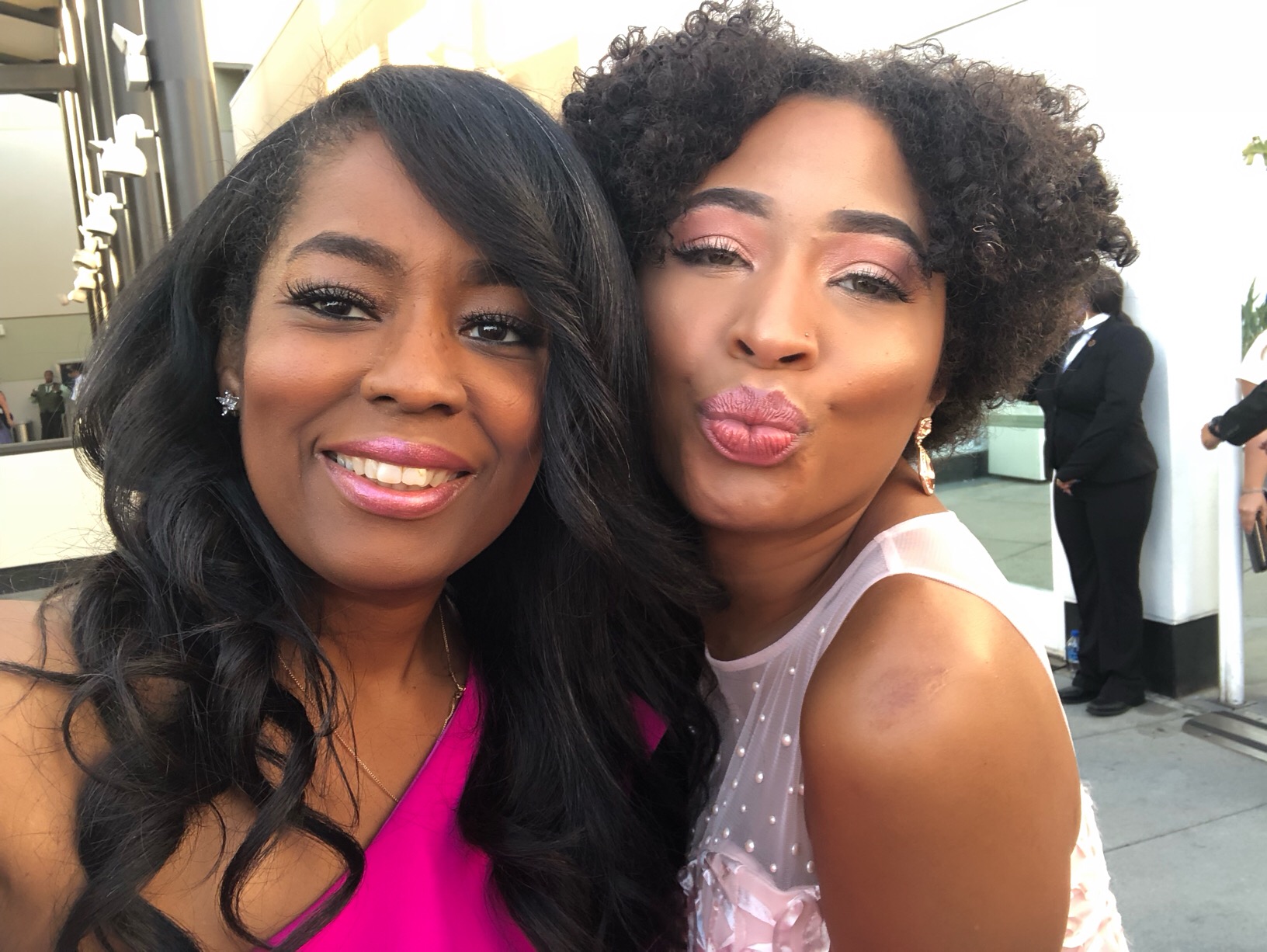 Kiwi and I. She was my photo/red carpet buddy! 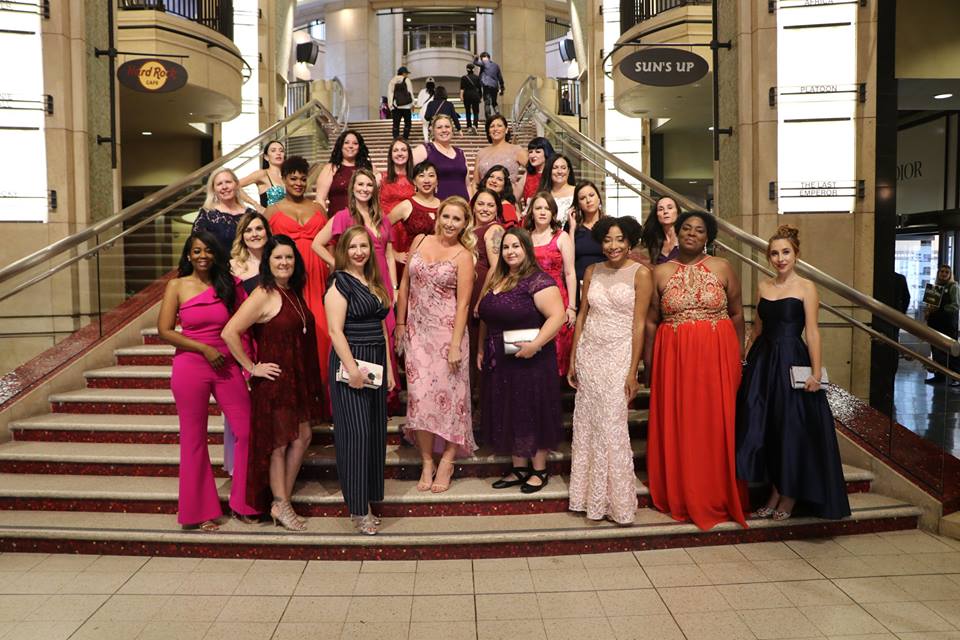 Quick picture with all the Disney Bloggers on the Oscar stairs before we enter the pre-party! 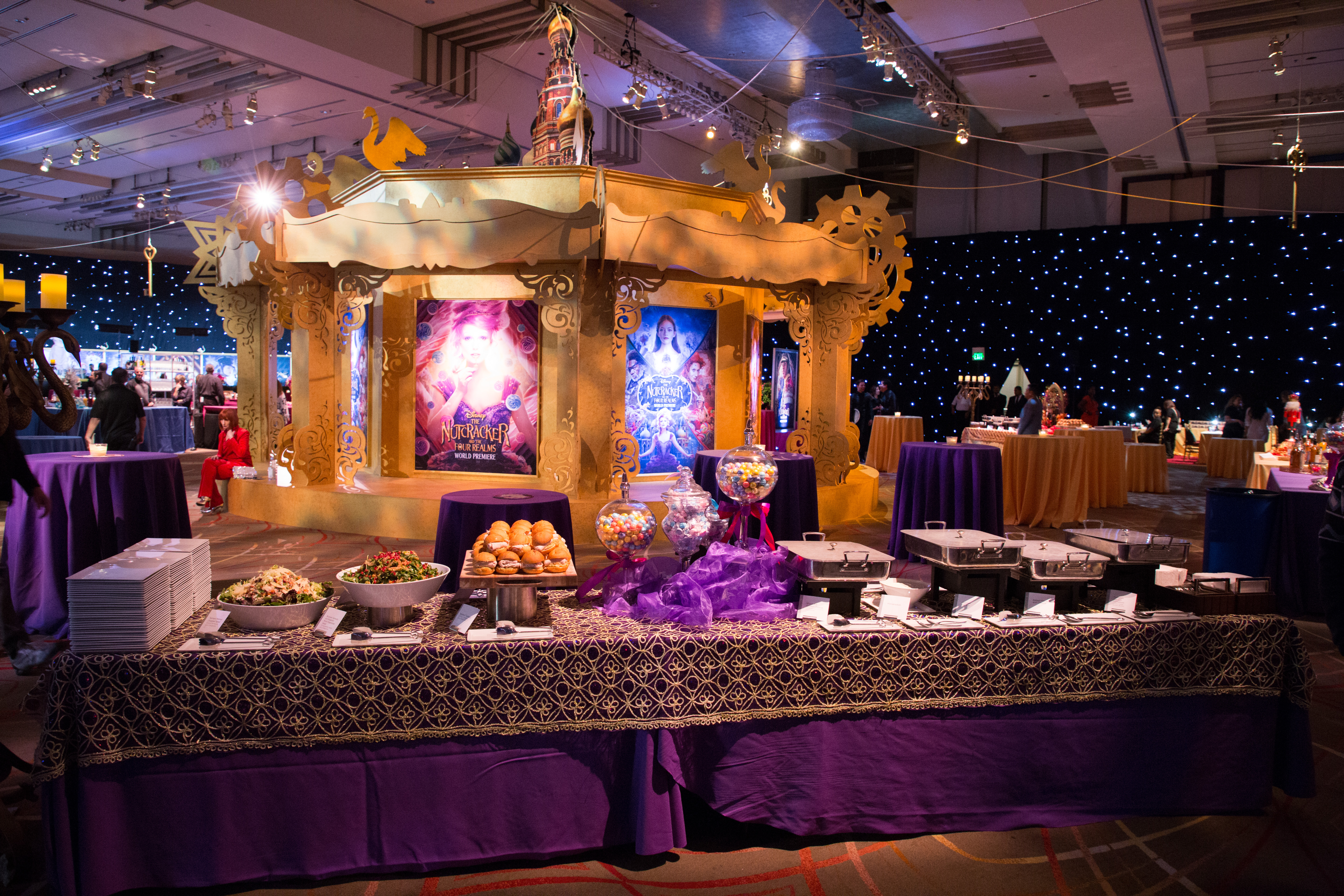 The food was plentiful and yummy! 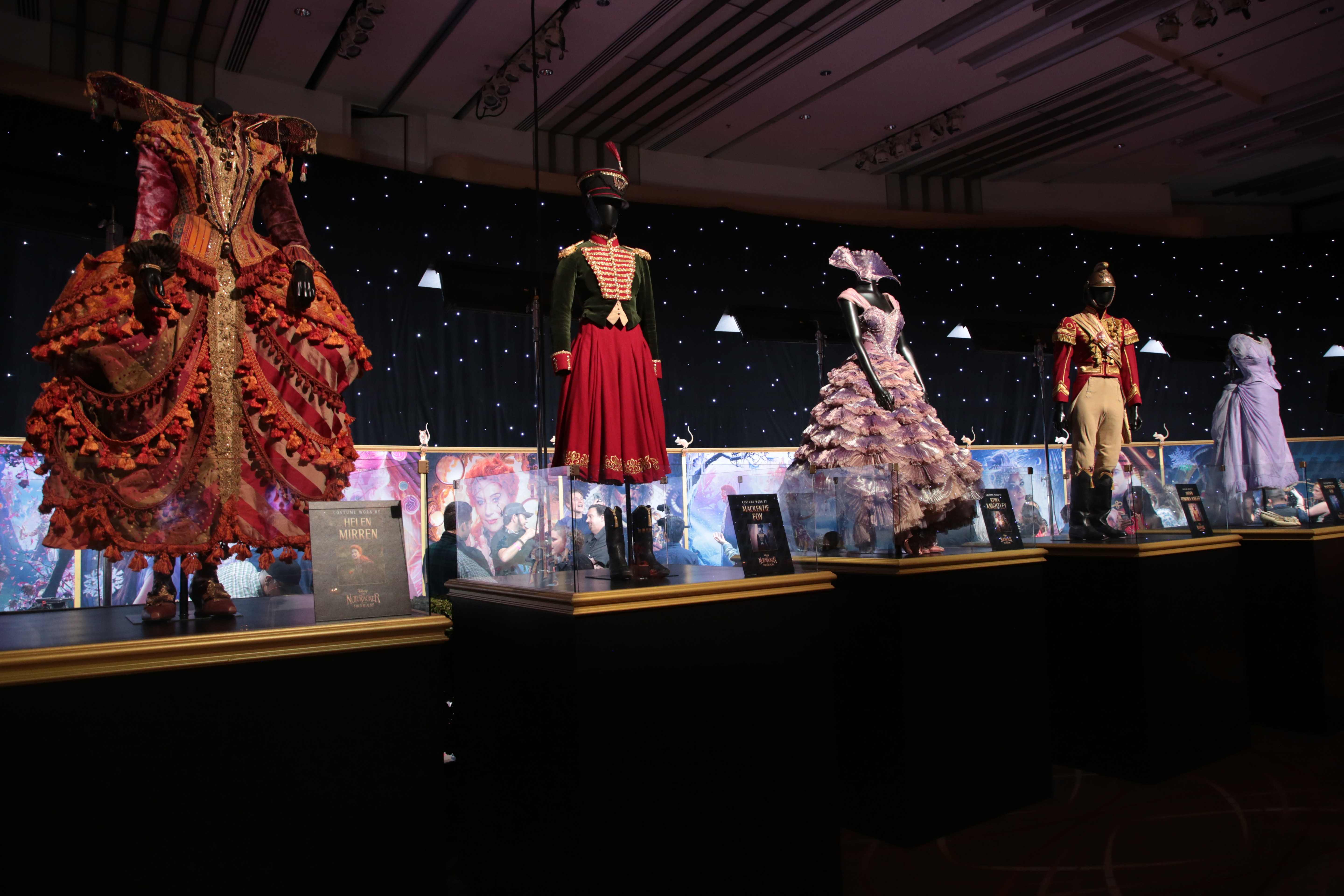 The actual costumes from the movie on display! 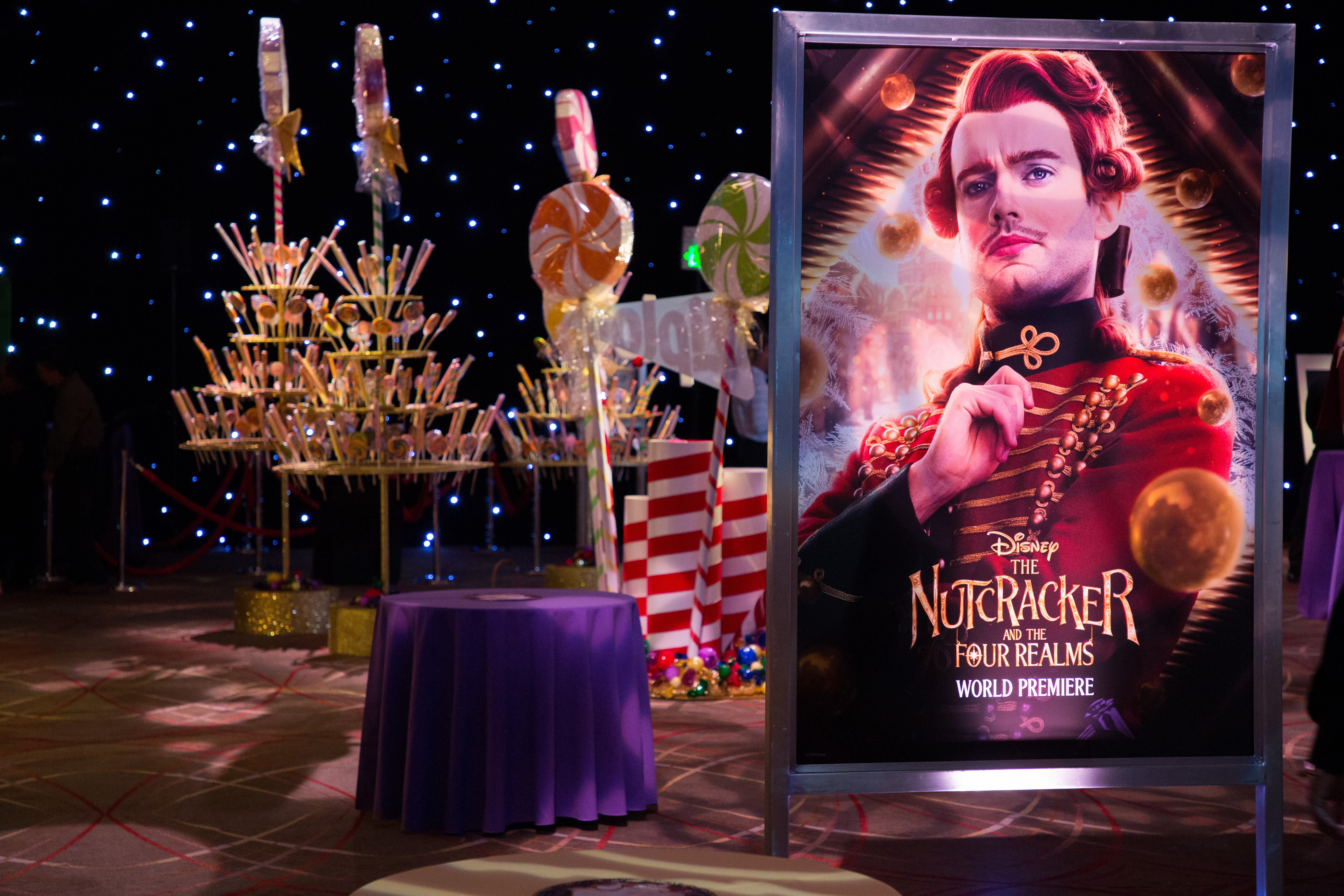 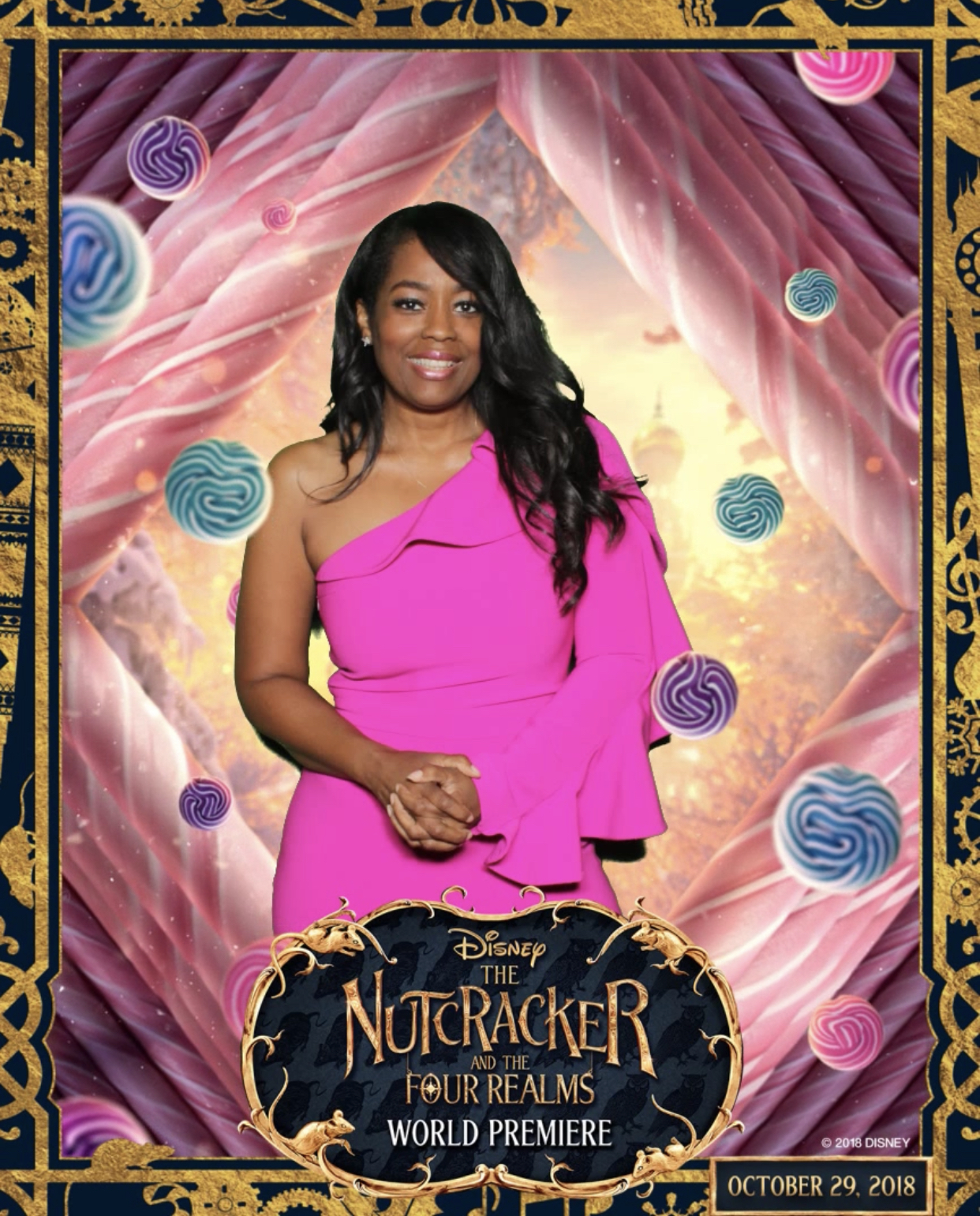 My blogger buddy TerriAnn/CookiesandClogs has a great clip of what went on inside, please check it out! 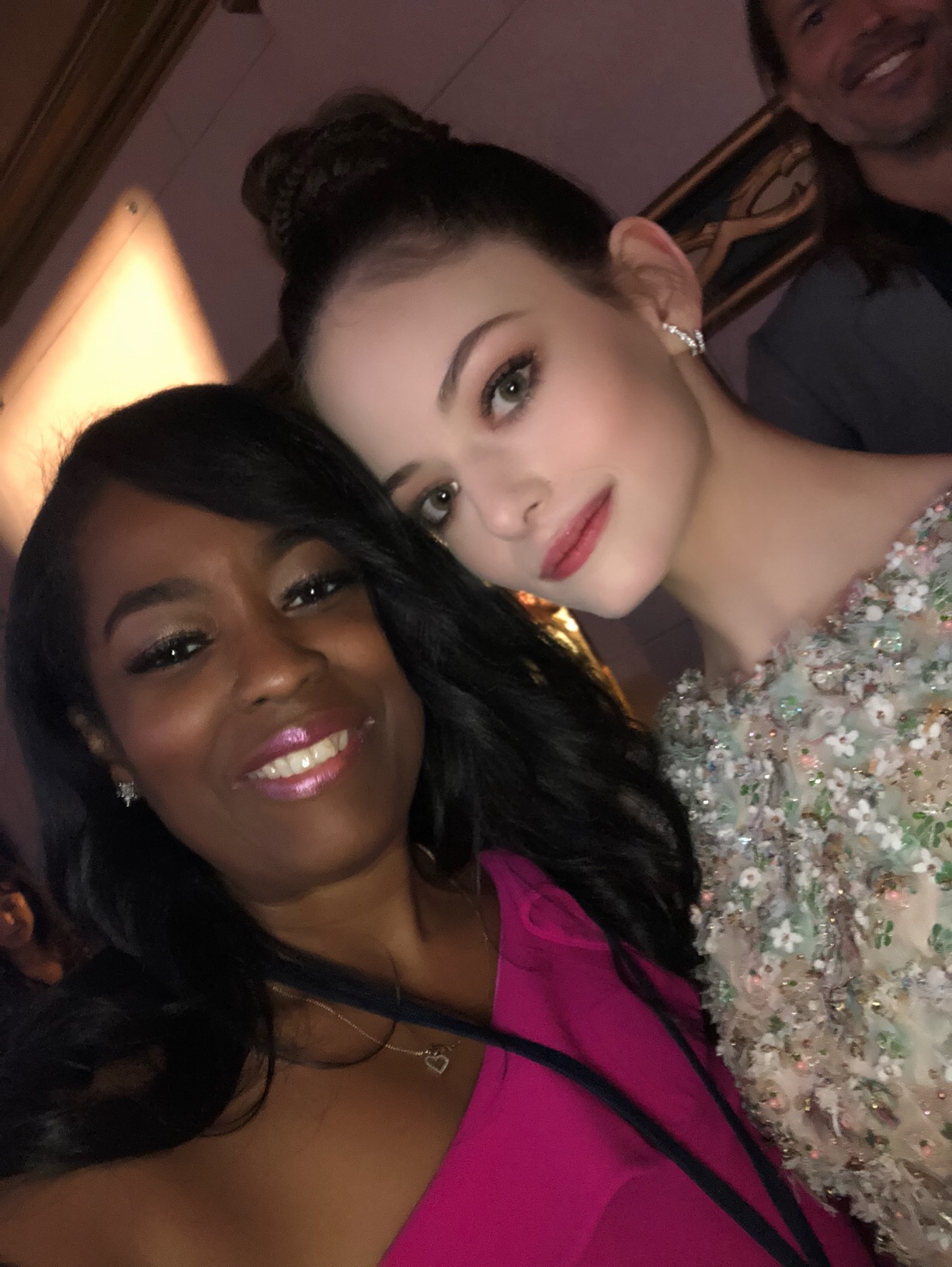 Star of the film, Mackenzie Foy who plays Clara 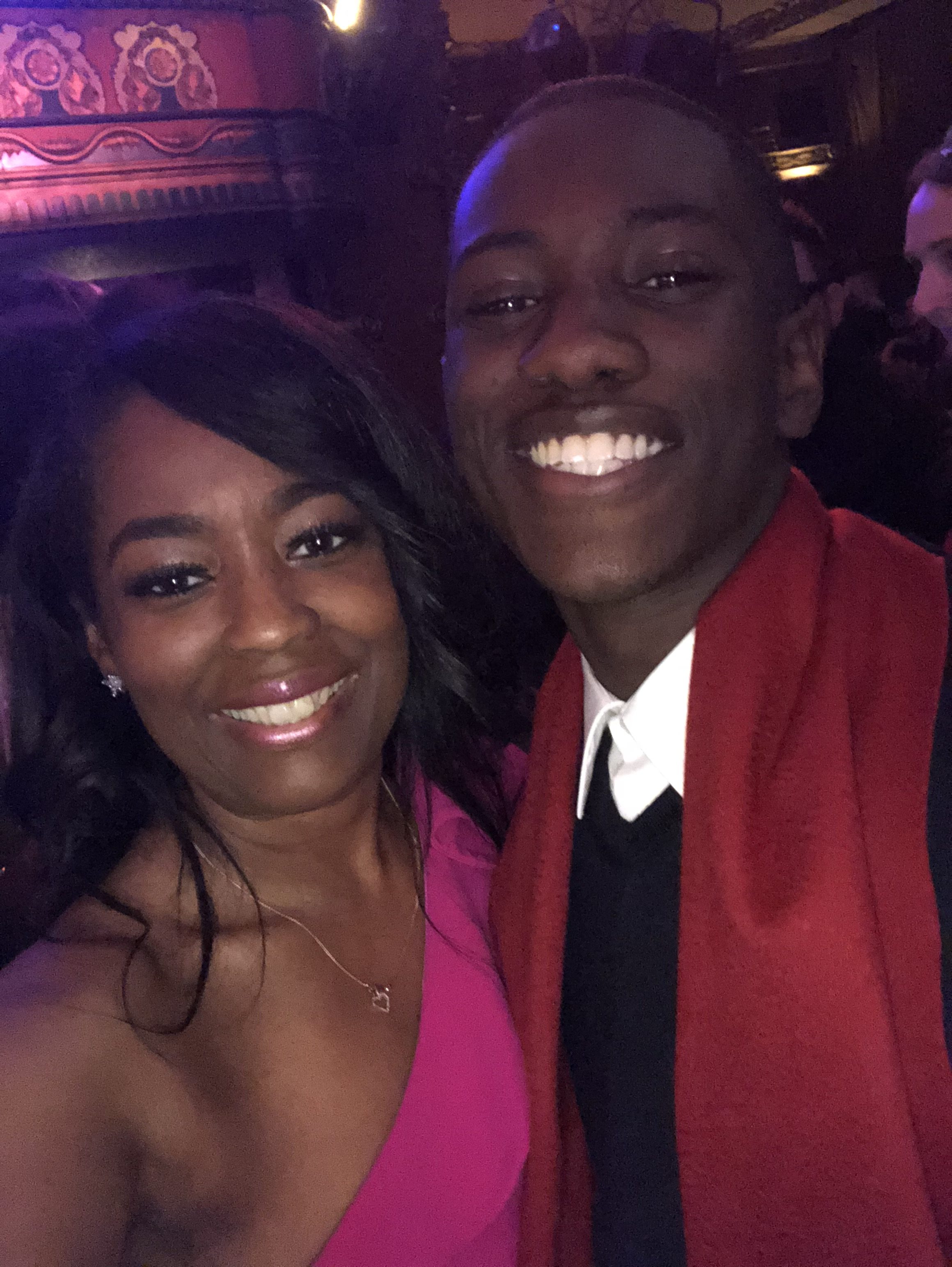 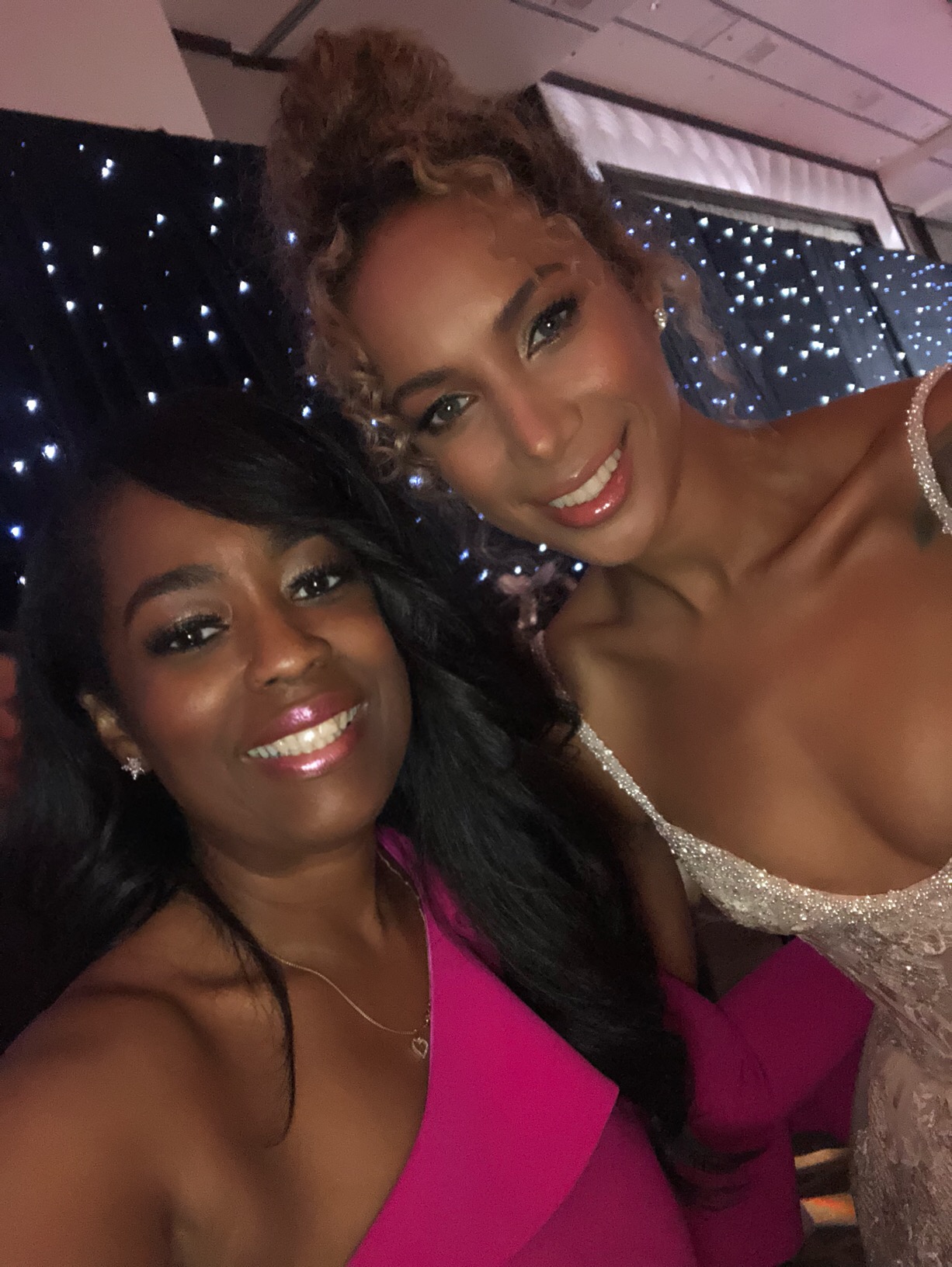 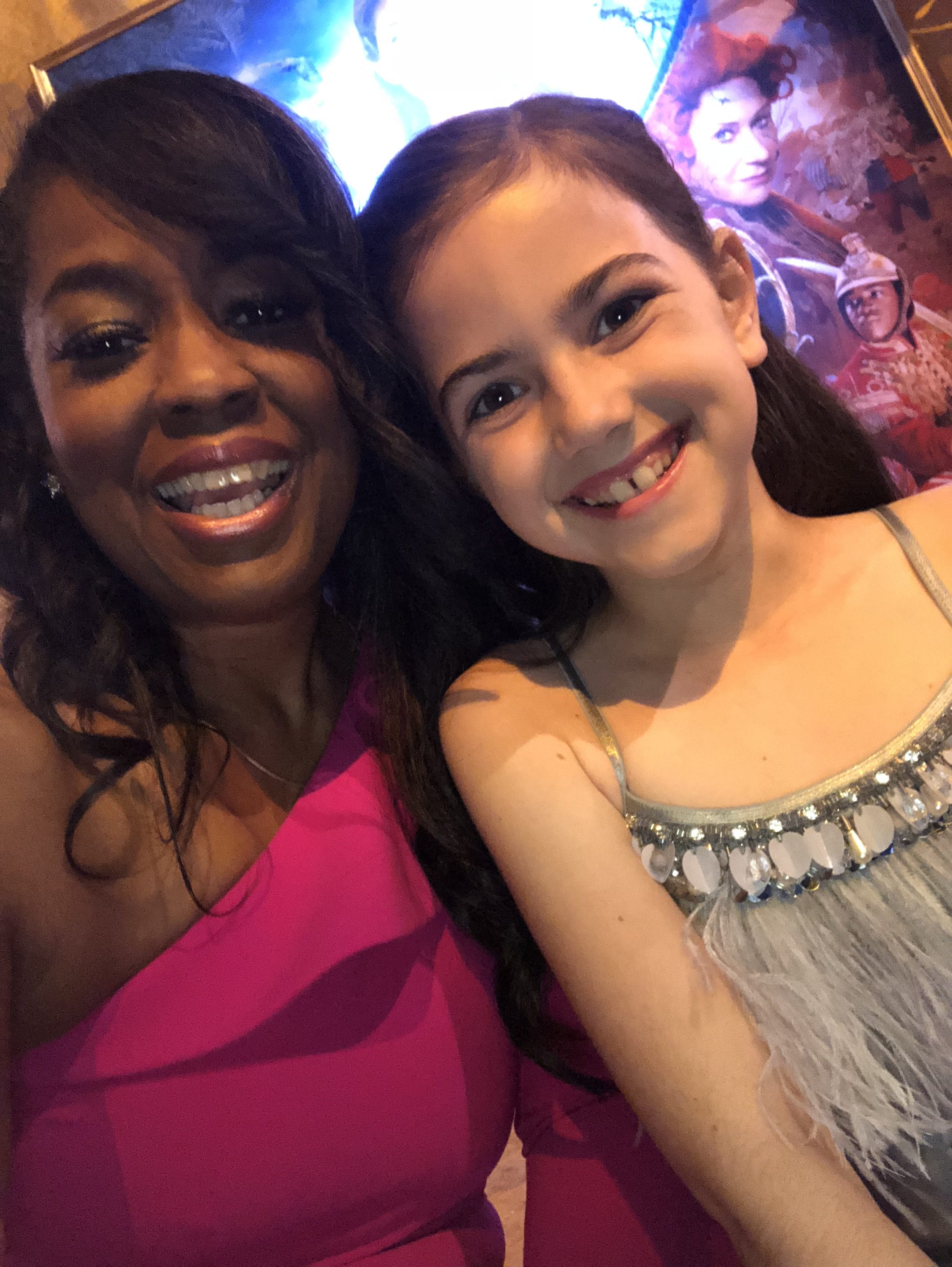 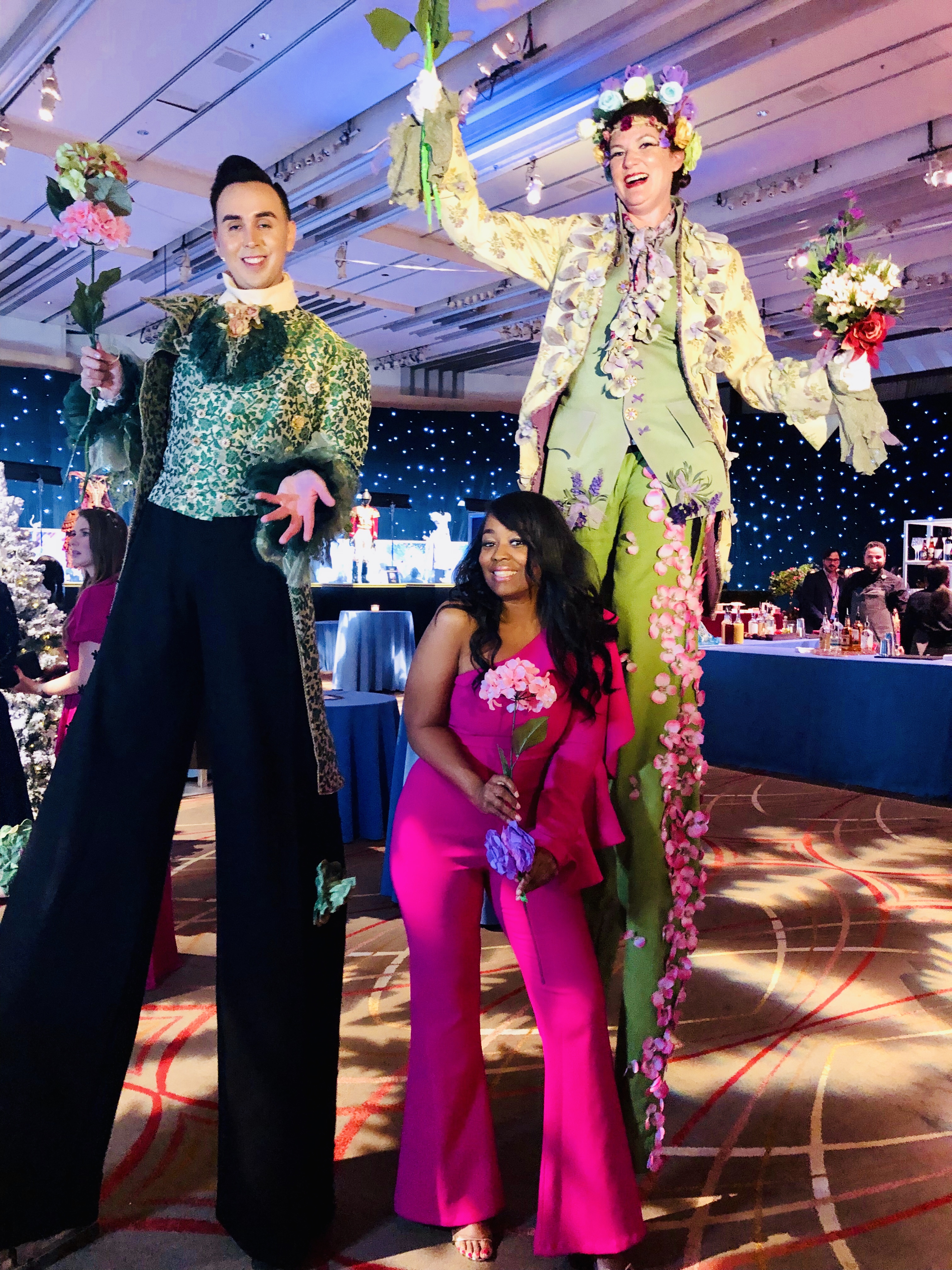 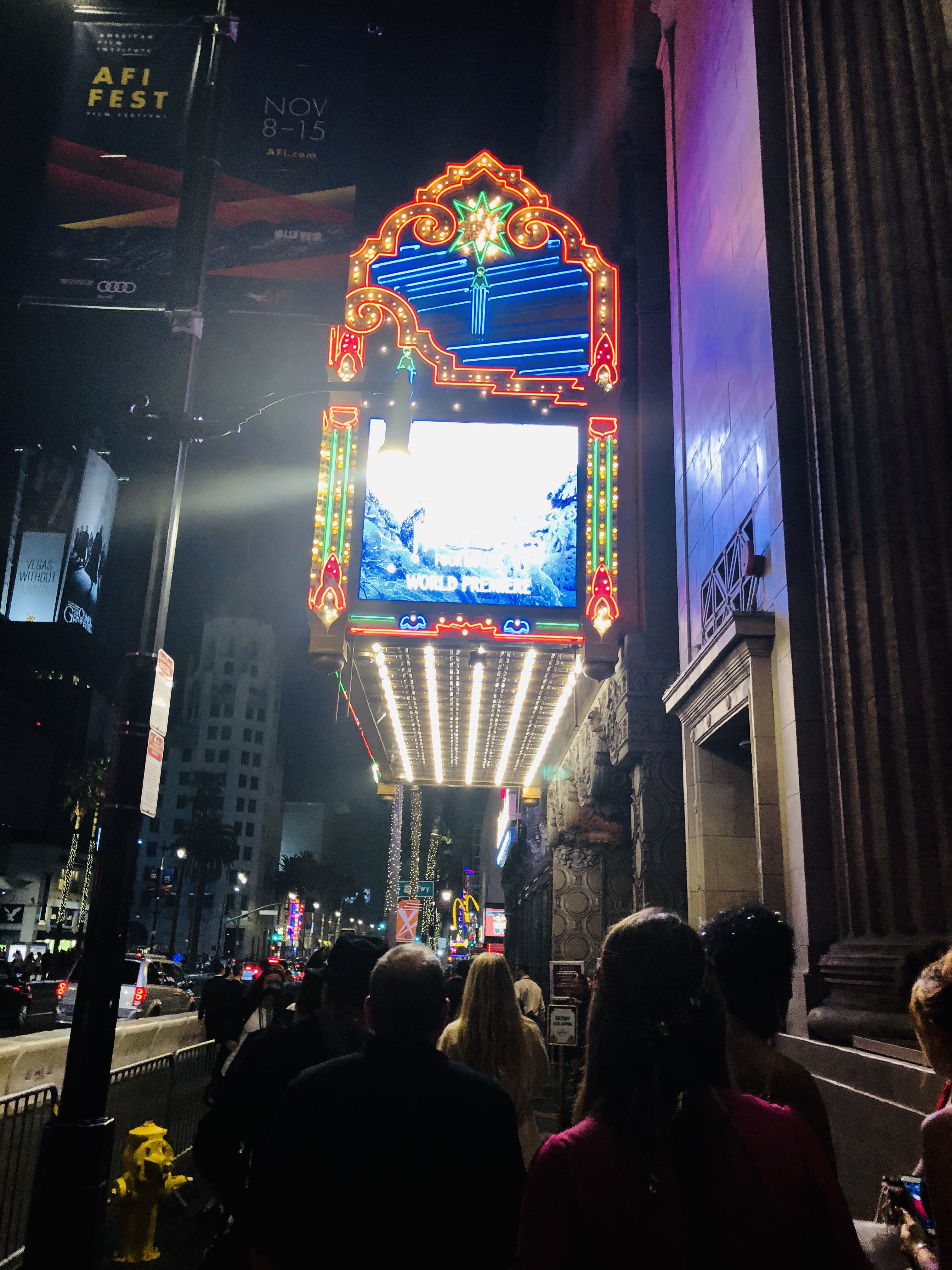 Heading inside the El Capitan theater to watch the film! 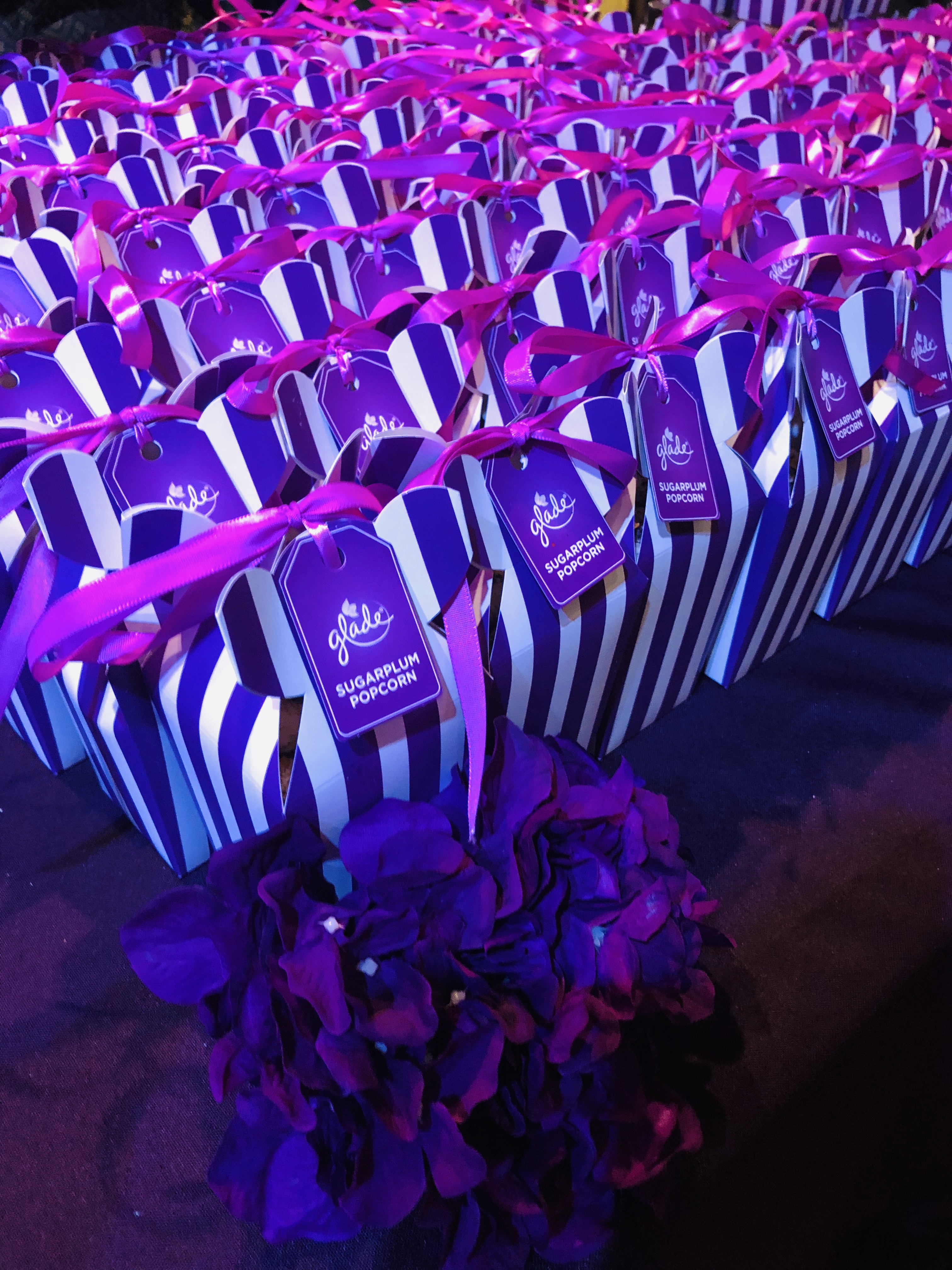 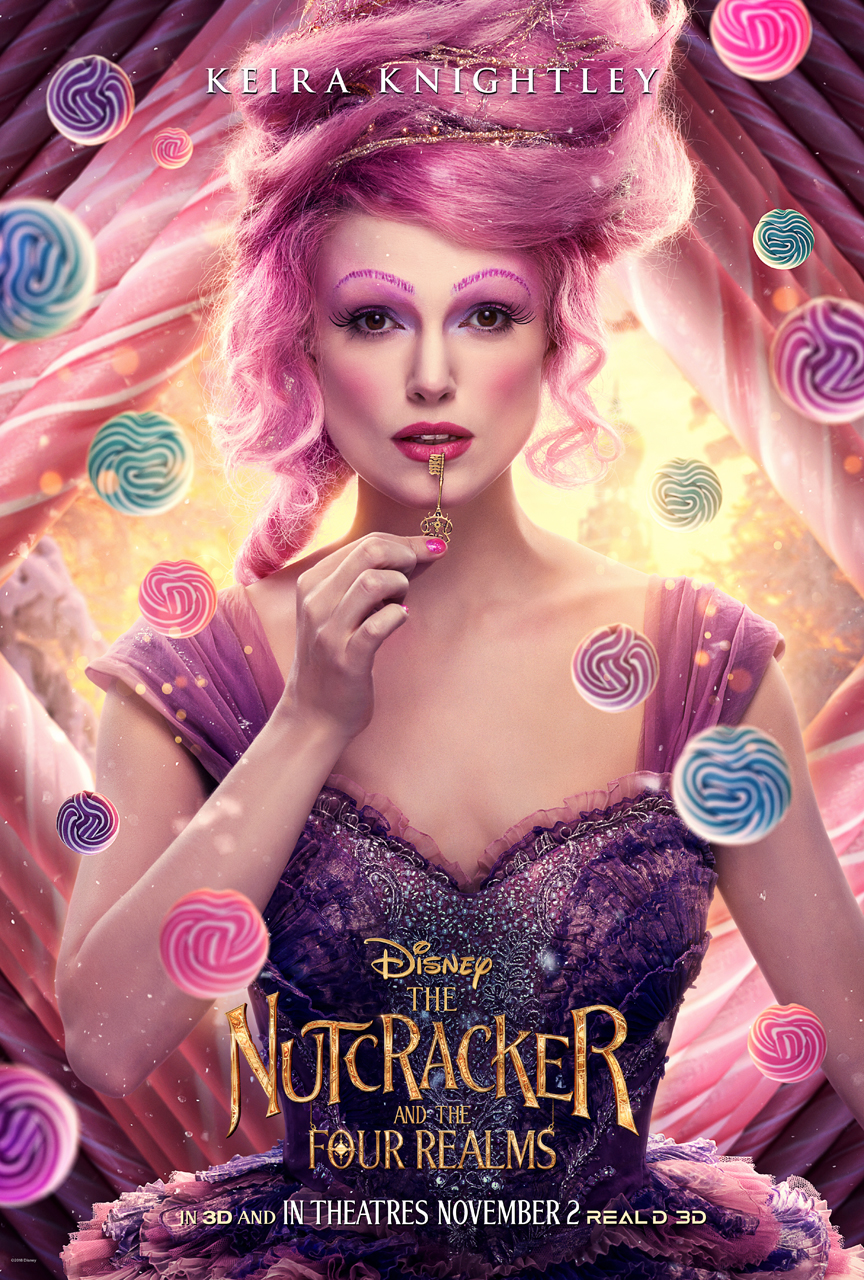