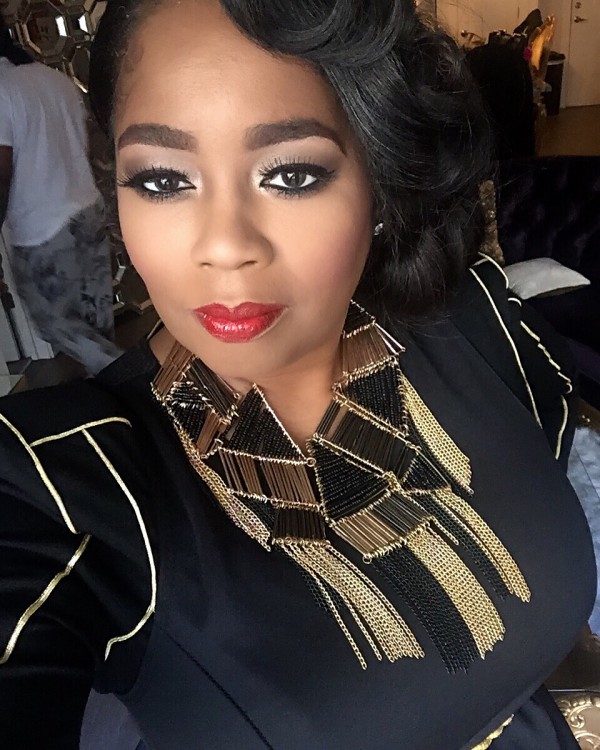 I hope you guys are having a great week so far. I’ve been still working on my vision board for 2016 but one of the things that I wanted to work on was my image. I don’t think that my persona is too bad but sometimes my opinion of things have people giving me the side eye but it’s just my personal opinion, don’t judge me lol. I really love fashion as most of you know and this year I wanted to take it up a notch. 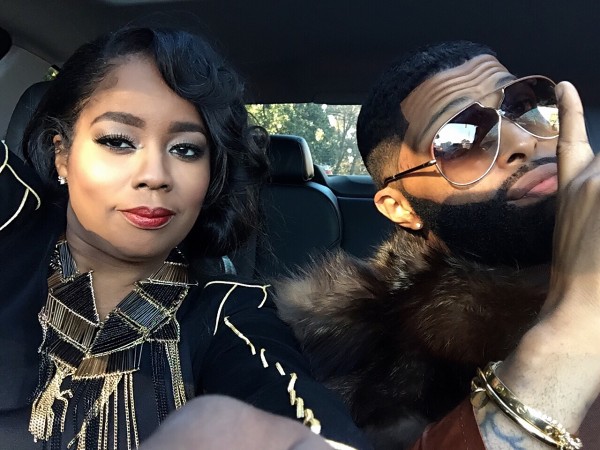 So that was one of the things that I jotted down on my vision board. Last year I started following a fashion stylist by the name of Jonathan (Jon The Stylist). He has impeccable style but I could never really see his work because most of his clients are private. He flies all over the country doing amazing jobs but I did know that he works with my friend Christina Johnson. She told me that I should give him a call but then I noticed he was following me and I quickly followed back on IG. He told me that he knew who I was from back home in New Orleans. A few months ago, he relocated here to Atlanta.

Fast forward to now and we are finally working together, yay! I had to do an interview with comedian/actor Marlon Wayans for his upcoming movie Fifty Shades of Black and I called Jon. I asked him what did he think I should wear. We face timed and he went through my closet and picked out a few things, then told me to head to his house, so that he could help me get dressed. I didn’t know that he was going to do my hair and makeup plus style me too! Once he was done with that, he changed his mind on my look. I didn’t wear the outfit that he initially picked out, he felt like he wanted me to wear something different. He went in his closet and came out with a dress, top and gold rope belt. I told Jon that I don’t like mini dresses, I don’t really care for pants and I stated that I don’t like belts and too many accessories. He looked at me and told me to go sit down! Welp, he got me right together lol! 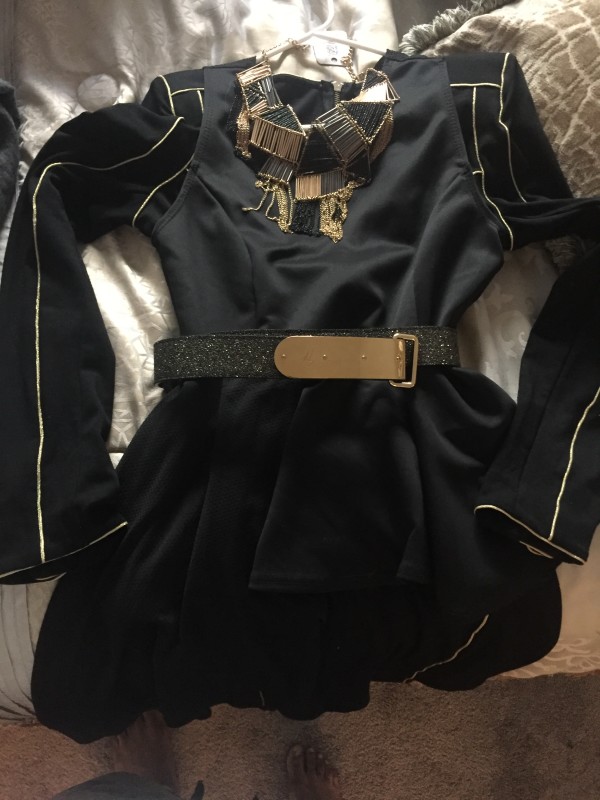 Not only did he put me in a belt, he also put a huge statement necklace on me, lawd! I was just going to a press conference and felt a bit overdressed but he said, “it don’t make it difference and you have to trust me”. As soon as we arrived to the press conference, heads turned! People were opening doors and asking me if I wanted anything. Clothes definitely make a difference. When I spoke to Jon about my budget, I told him that I’m not rich by no means but he was willing to work with what I had. I stated that I had a few cute things and designer pieces here and there. He told me that “its not all about labels, its just how you put it together”. He said “really” good undergarments does wonders too! He also designs, sews and has a sewing machine that he uses to make a lot of custom pieces. I really appreciate him for working with me and he has the sweetest personality. His closet is pretty insane and I plan on doing a feature on that very soon, I had a ball playing in his closet, even if it was all mainly menswear lol.

This total look was under $250 minus my handbag and designer shades. The outfit was a dress with a top over it, then belted. I would have NEVER thought to do that in a million years lol. Thats why stylists are so important because Lord knows, I don’t know what the  hell I’m doing lol. Jon will be styling me tomorrow for a red carpet premiere and then for the Trumpet Awards, so check back for that. Enjoy the pics we shot yesterday! xoxo 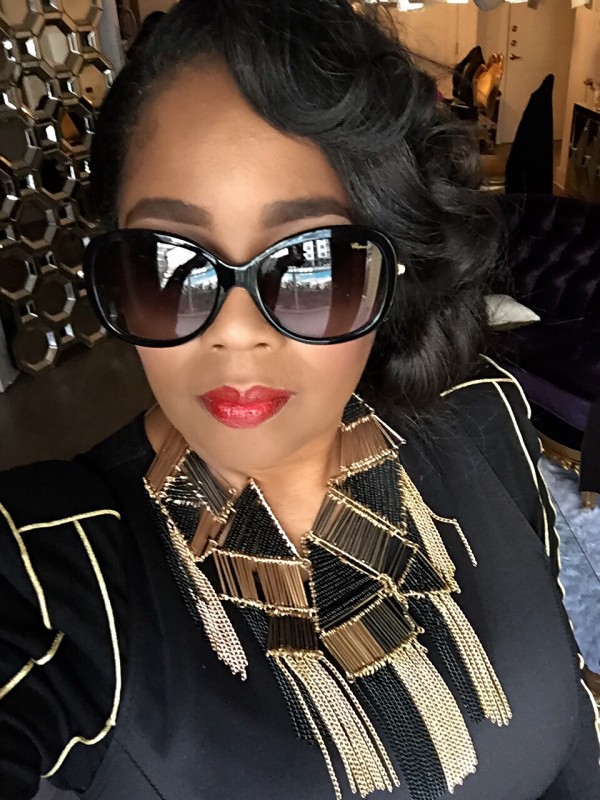 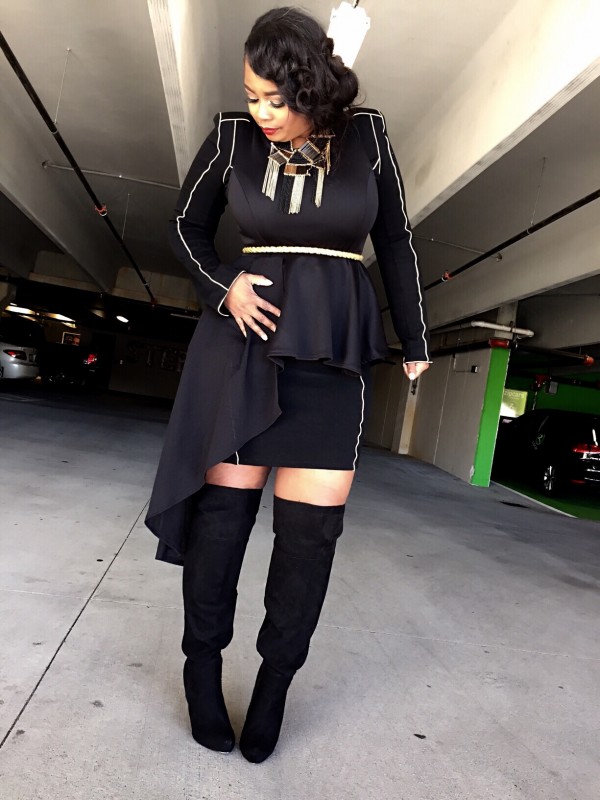 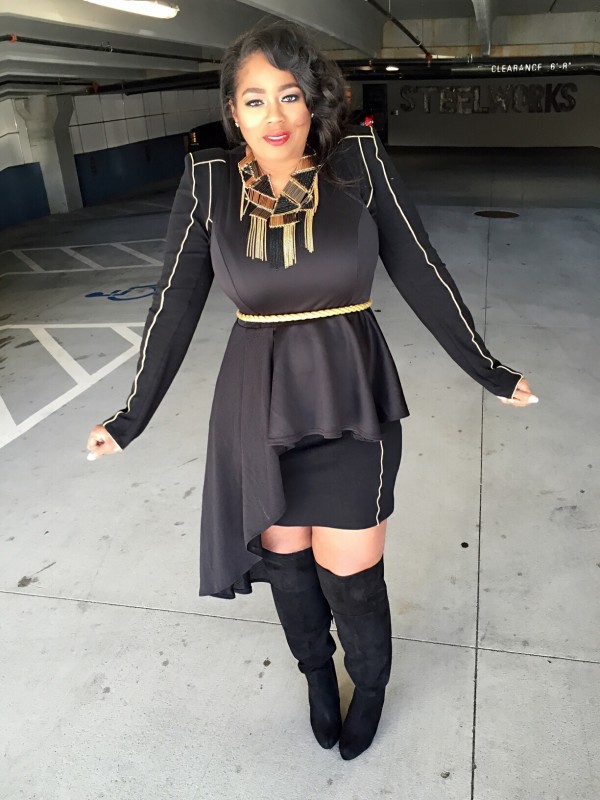 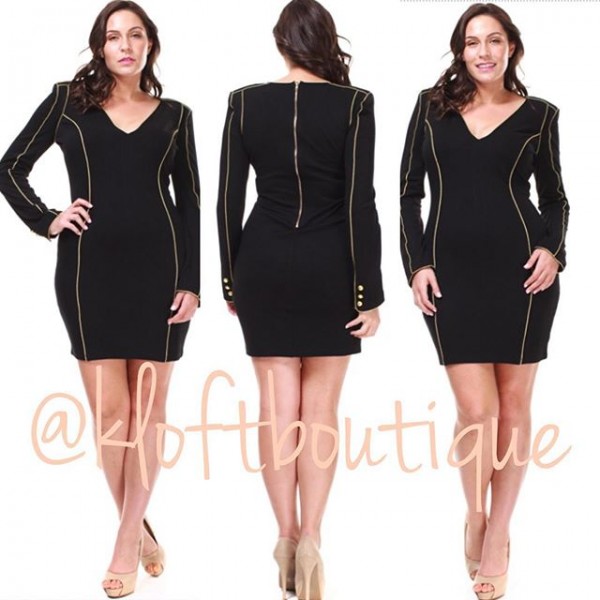 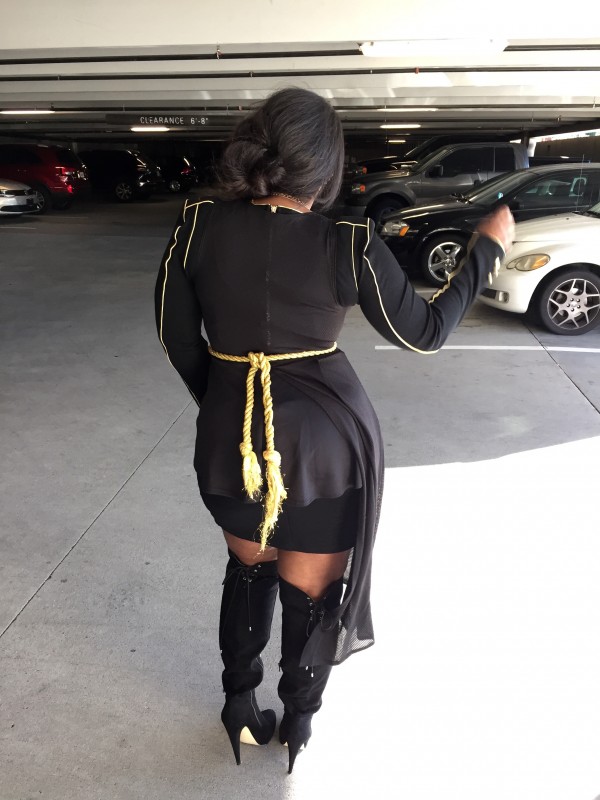 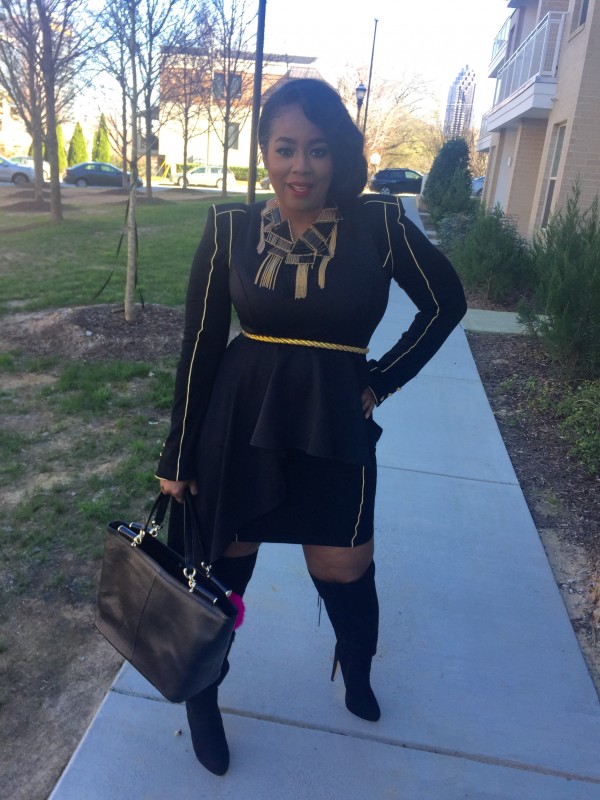 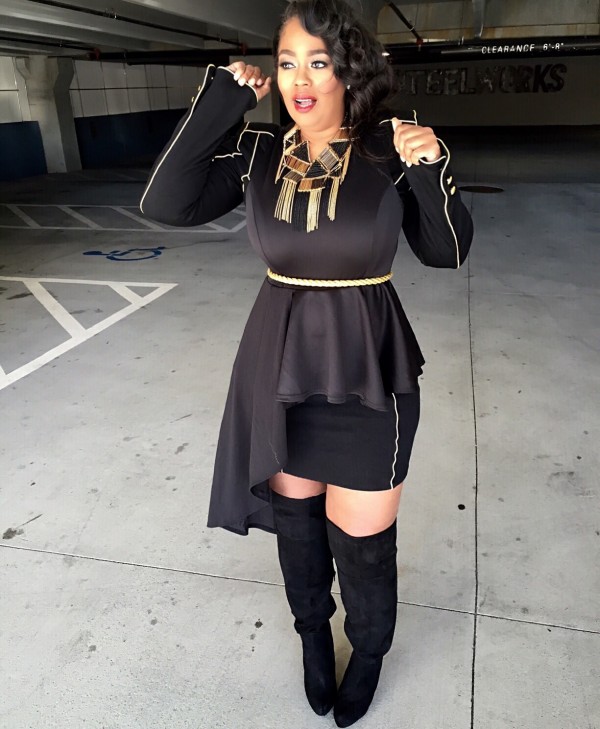 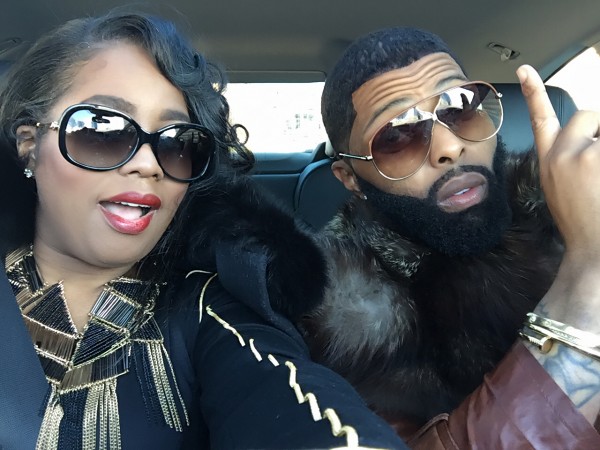