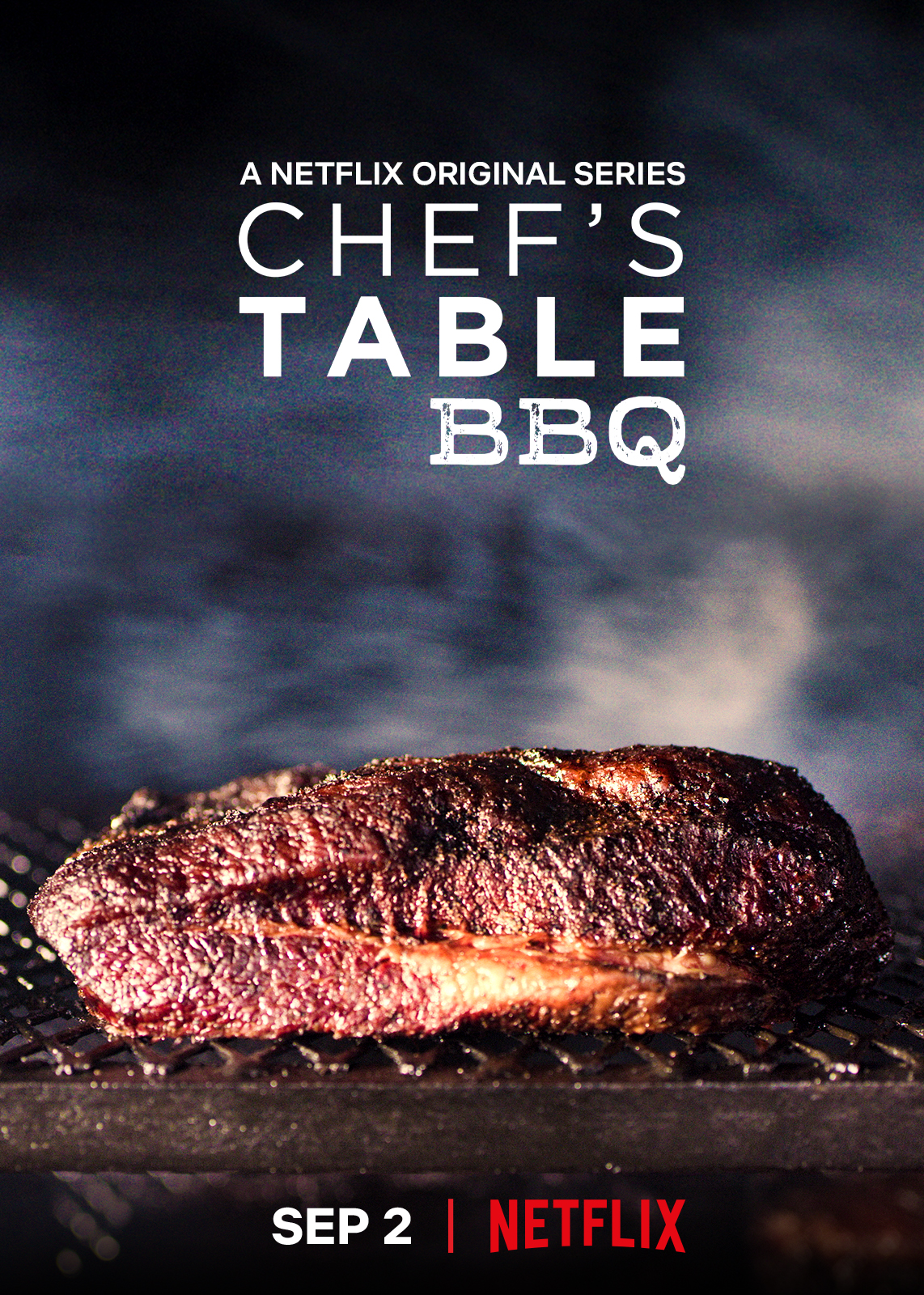 The critically-acclaimed and Emmy-nominated series returns for its latest iteration, delving into the smoky, juicy world of barbecue.

Chef’s Table: BBQ is created and executive produced by David Gelb, and is a Boardwalk Pictures production. Episodes are directed by Clay Jeter, Zia Mandviwalla and Brian McGinn. Andrew Fried and McGinn are executive producers, Dane Lillegard and Danny O’Malley are co-executive producers. Check out the trailer inside… 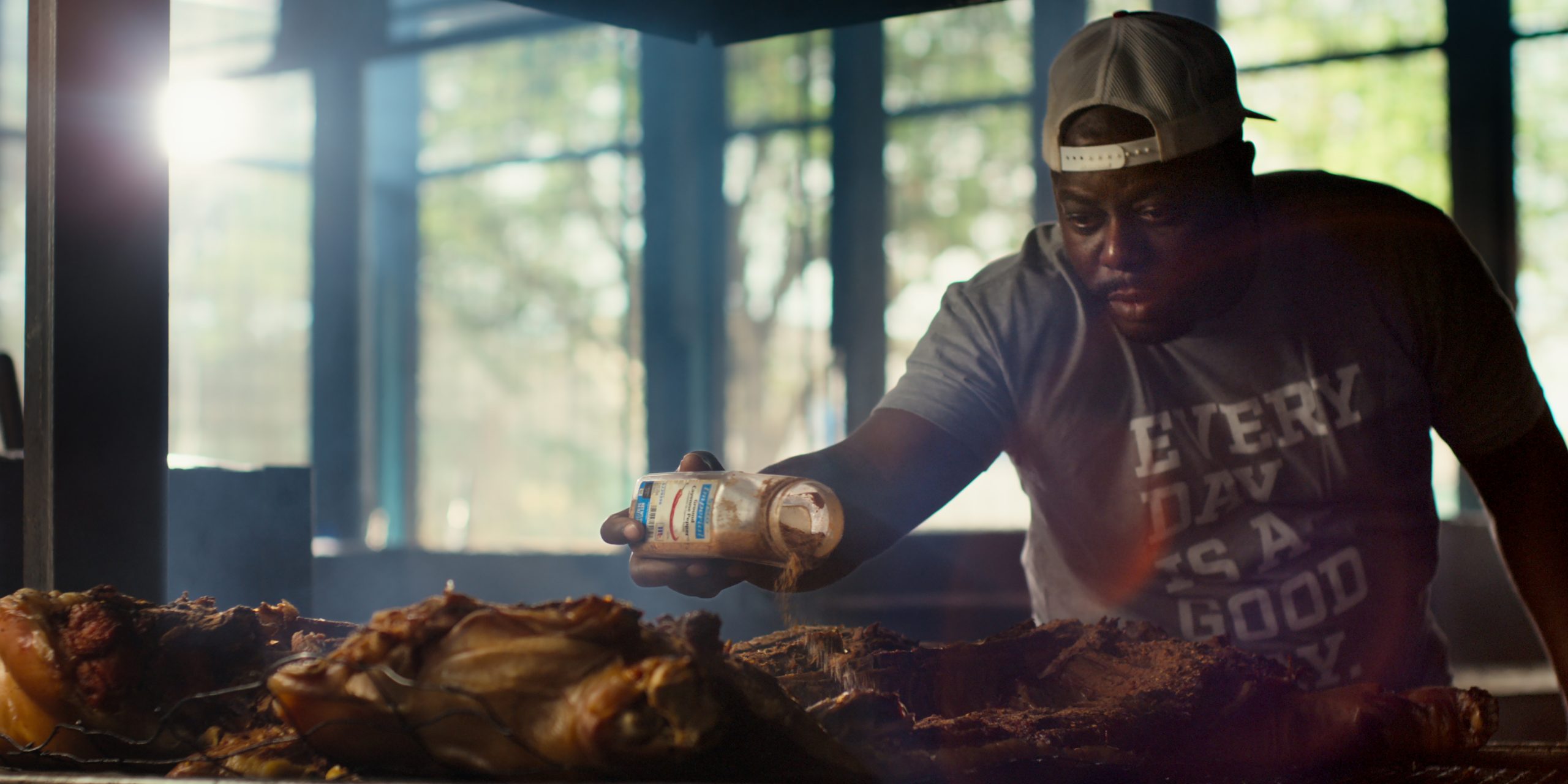 About Chef’s Table: BBQ:
The critically-acclaimed and Emmy-nominated series returns for its latest iteration, delving into the smoky, juicy world of barbecue. Featured chefs and pitmasters include Tootsie Tomantez, an 85-year-old grandmother who still shovels the coals at her Texas restaurant; Lennox Hastie, a remarkable Australian chef who sources all of his ingredients from the Outback; Rodney Scott of South Carolina, who is known for his whole hog barbecue; and Rosalia Chay Chuc, a traditional Mayan chef who serves Cochinita Pibil out of her Mexico home.

Episode 1: Tootsie Tomanetz (Texas)
Meet 85-year-old Tootsie Tomanetz, a custodian by day and pitmaster by night, whose Hill Country barbecue has made her a legend. At Snow’s BBQ in Lexington, TX, Ms. Tootsie and her team make barbecue perfection by embracing a method she’s developed over the course of fifty years, relying on touch to know how hot the pits are and tirelessly mopping each piece of meat by hand with their traditional mop sauce.

Episode 2: Lennox Hastie (Australia)
Sydney chef Lennox Hastie draws extraordinary flavors out of meat, fish and vegetables using only a wood fire, a grill and skills he honed in Spain’s Basque Country at Extebarri, one of the world’s most celebrated restaurants. At Firedoor, Hastie pushes the limits of traditional open flame cooking, breathing new life into the meaning of barbecue.

Episode 3: Rodney Scott (South Carolina)
Rodney Scott grew up cooking whole hog barbecue for his family’s small-town store; now he’s a James Beard-award winning chef with a booming Charleston restaurant and a number more opening across the South. Scott’s South Carolina-style BBQ is rooted in history, with a focus on preserving the tradition of whole-hog cookery for generations to come.

Episode 4: Rosalia Chay Chuc (Mexico)
The ancient dish of cochinita pibil has turned the small town of Yaxunah, Mexico into a culinary destination for chefs, food historians and aficionados. Rosalia Chay Chuc and her community prepare the Mayan barbecue dish the same way her ancestors did over a thousand years ago, when it became one of the predecessors of modern day pit barbecue. 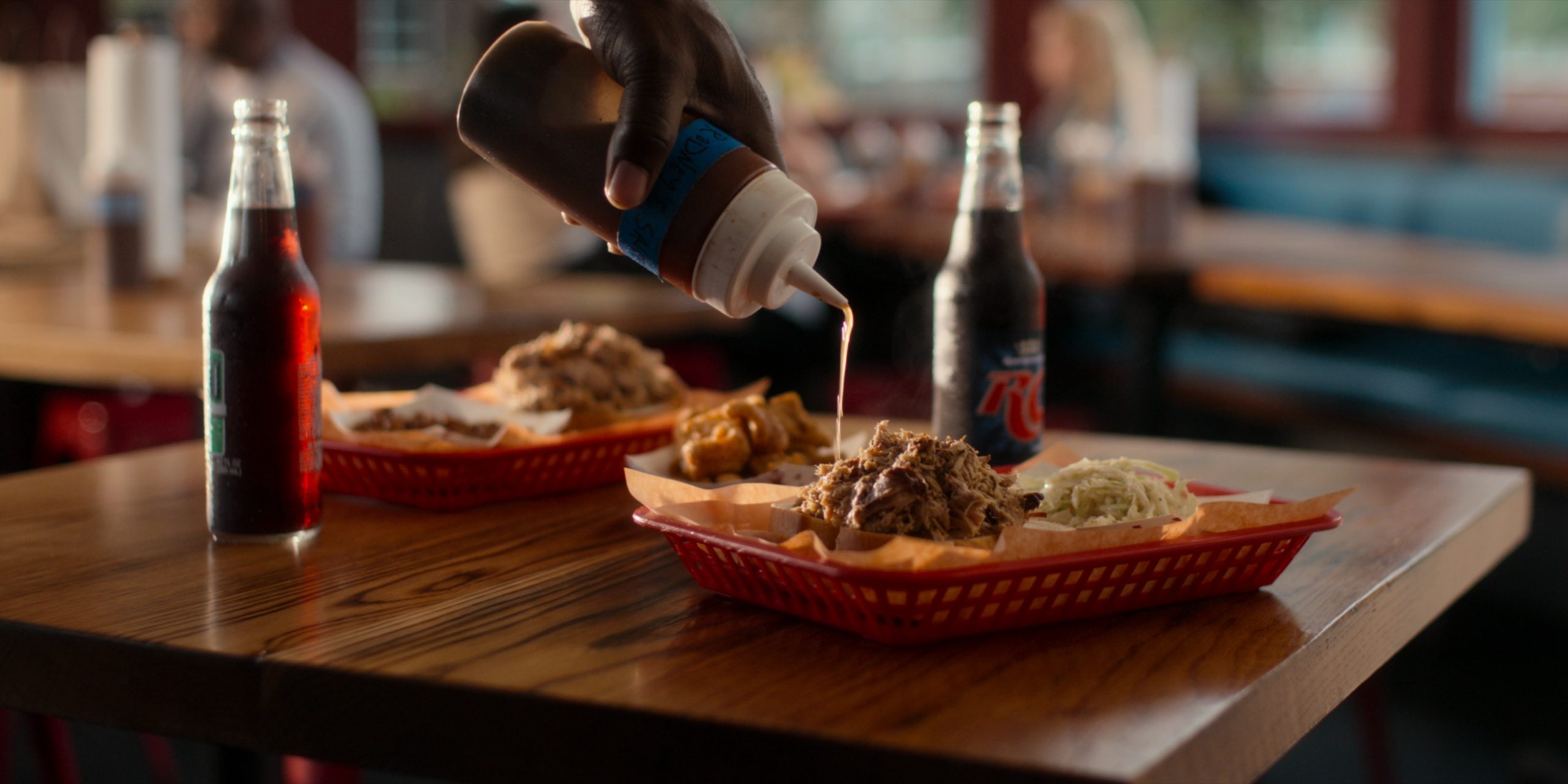 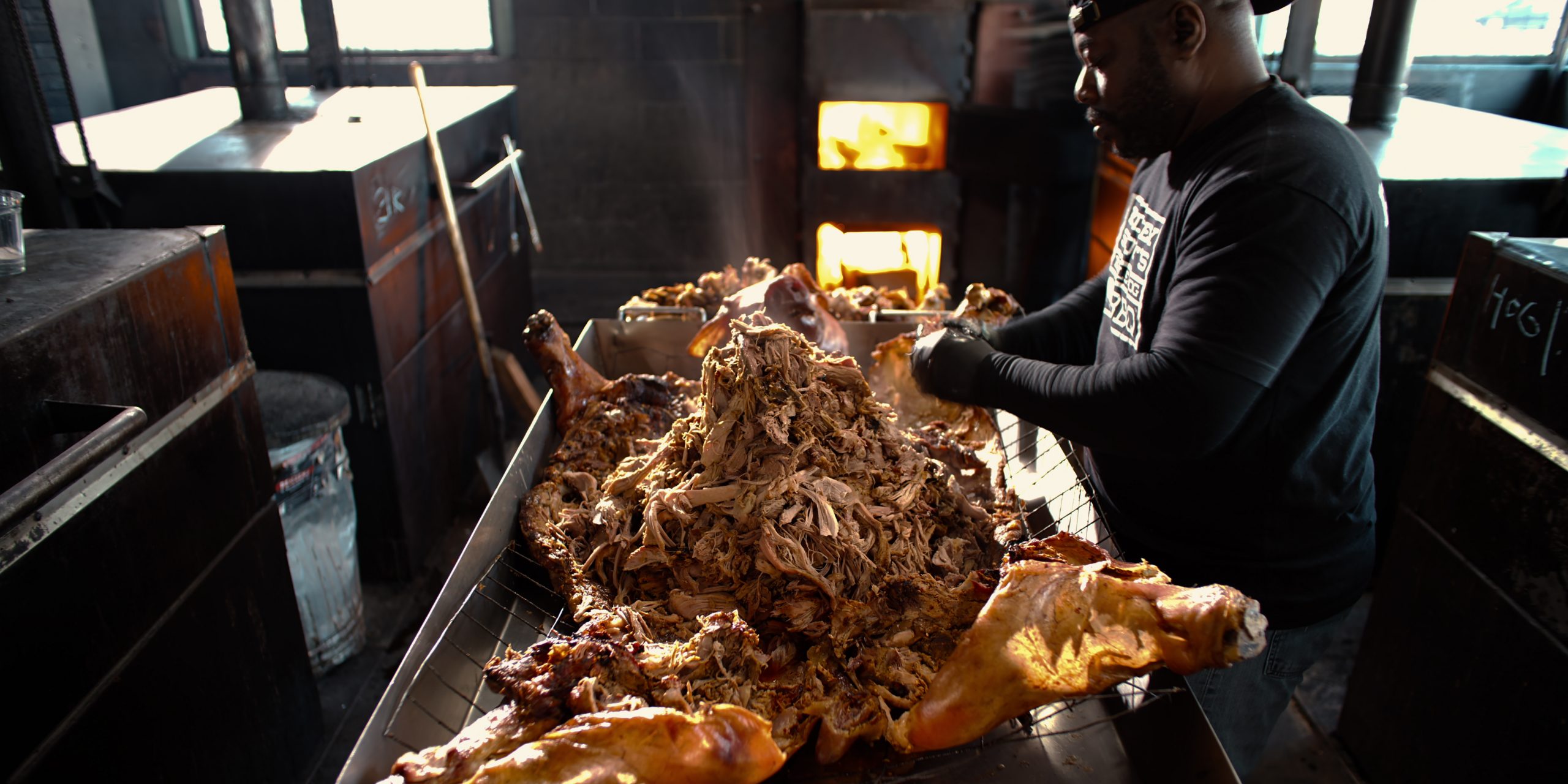