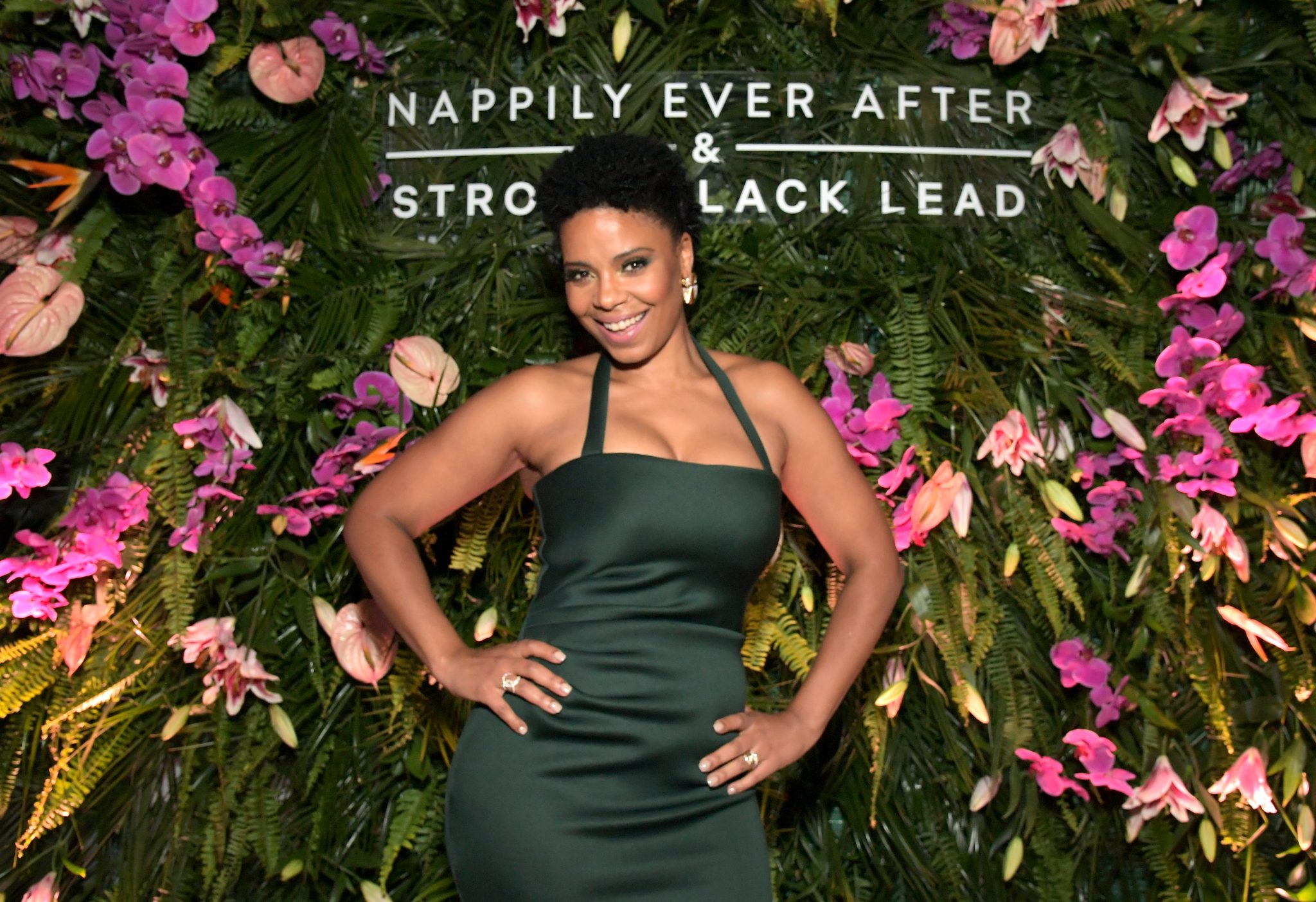 A few days ago on September 20, 2018 at the Harmony Gold Theater in Los Angeles hollywood’s biggest stars came out to shine at the L.A. Special Screening red carpet of Netflix’s new film, Nappily Ever After. Executive producer Marc Platt, director Haifaa Al-Mansour and producer Tracey Bing, along with the cast Sanaa Lathan, Lynn Whitfield, Ernie Hudson, Camille Guaty, Brittany S. Hall were in attendance.
Attendees of the special screening also included a variety of influencers, celebrities and friends & family, including Gabrielle Union, Nia Long, Antoinette Robertson, Karen Civil, John Salley, and Mila J, among others. The premiere was followed by an after party at Teddy’s inside the Roosevelt Hotel. 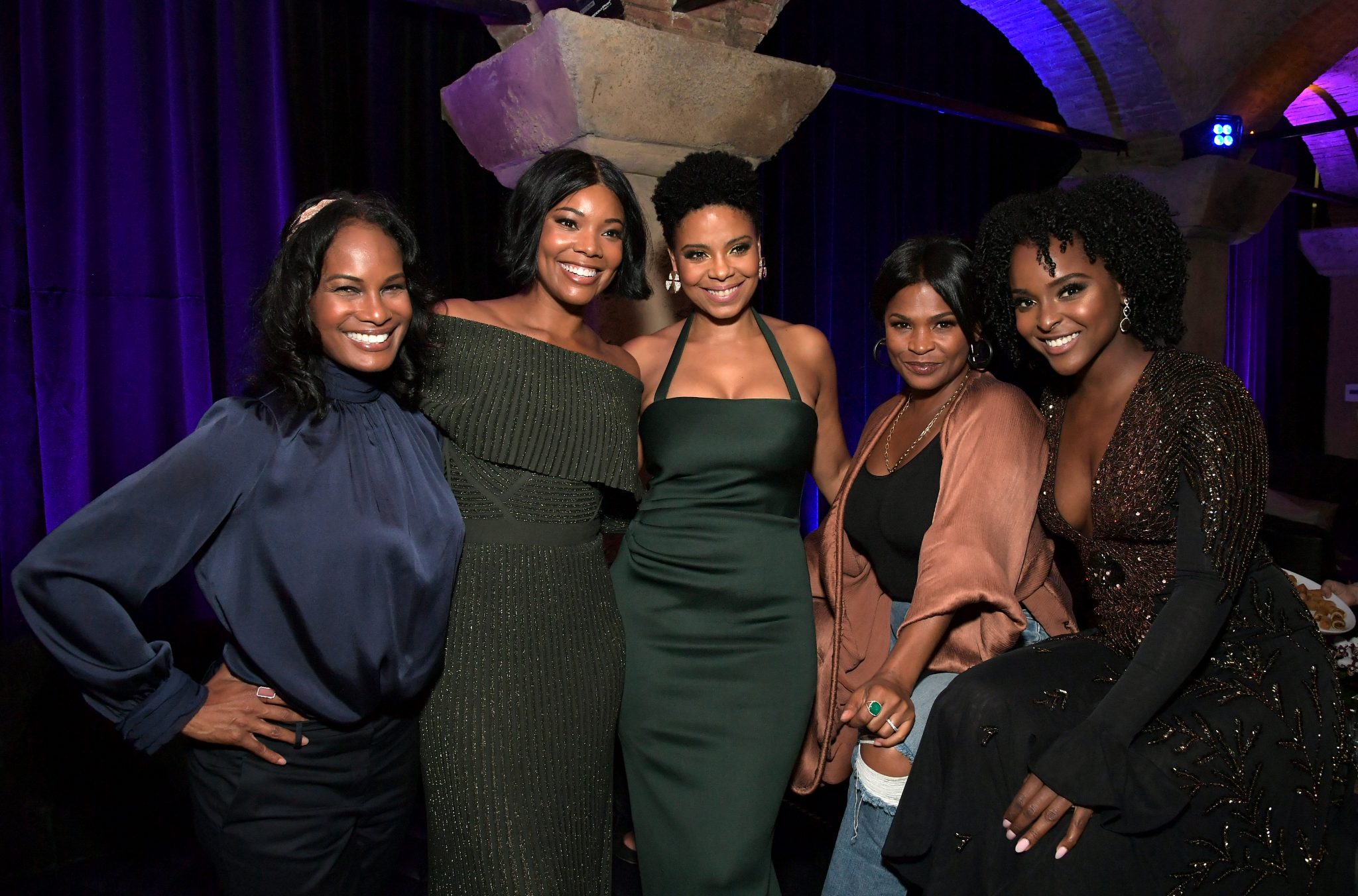 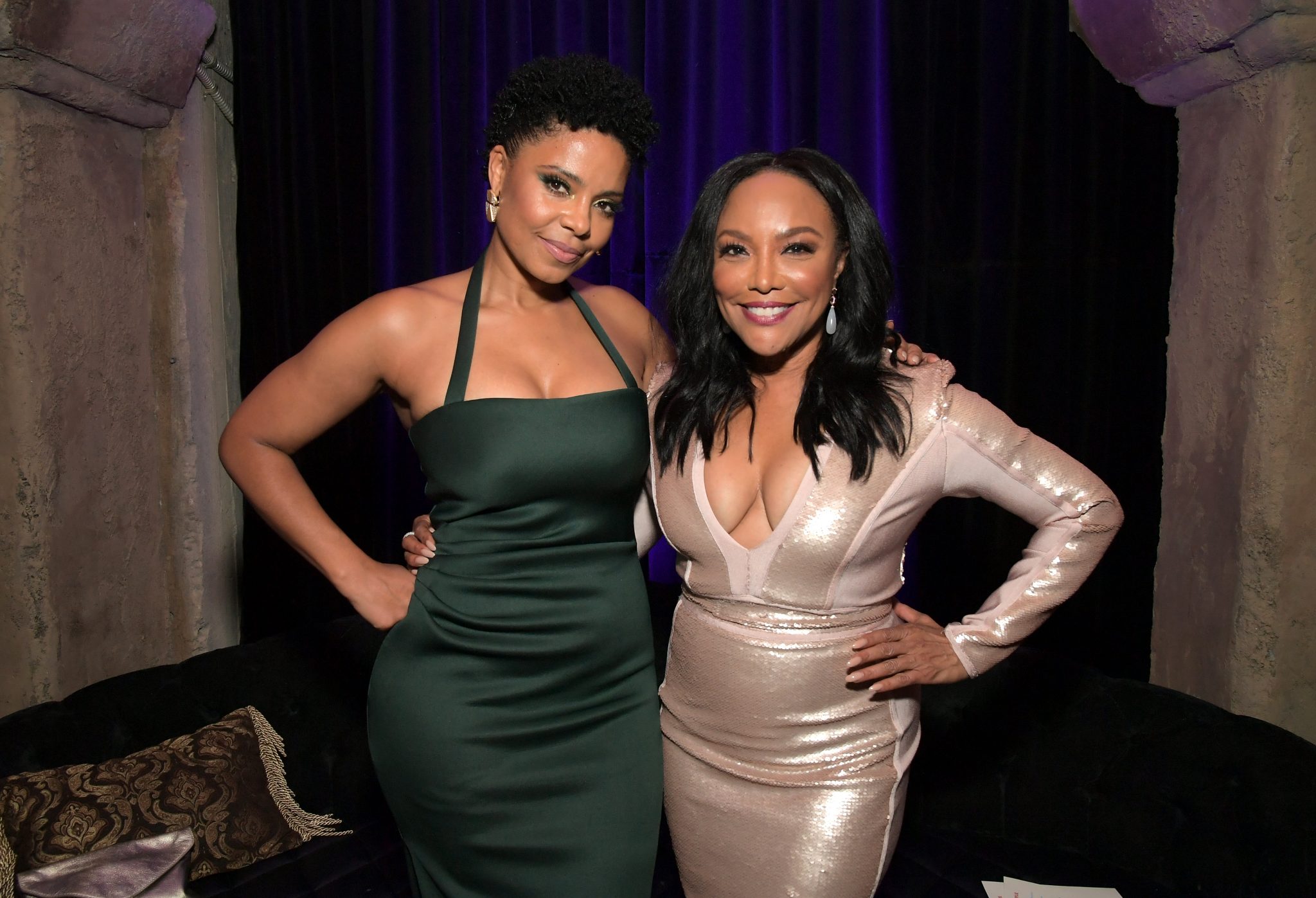 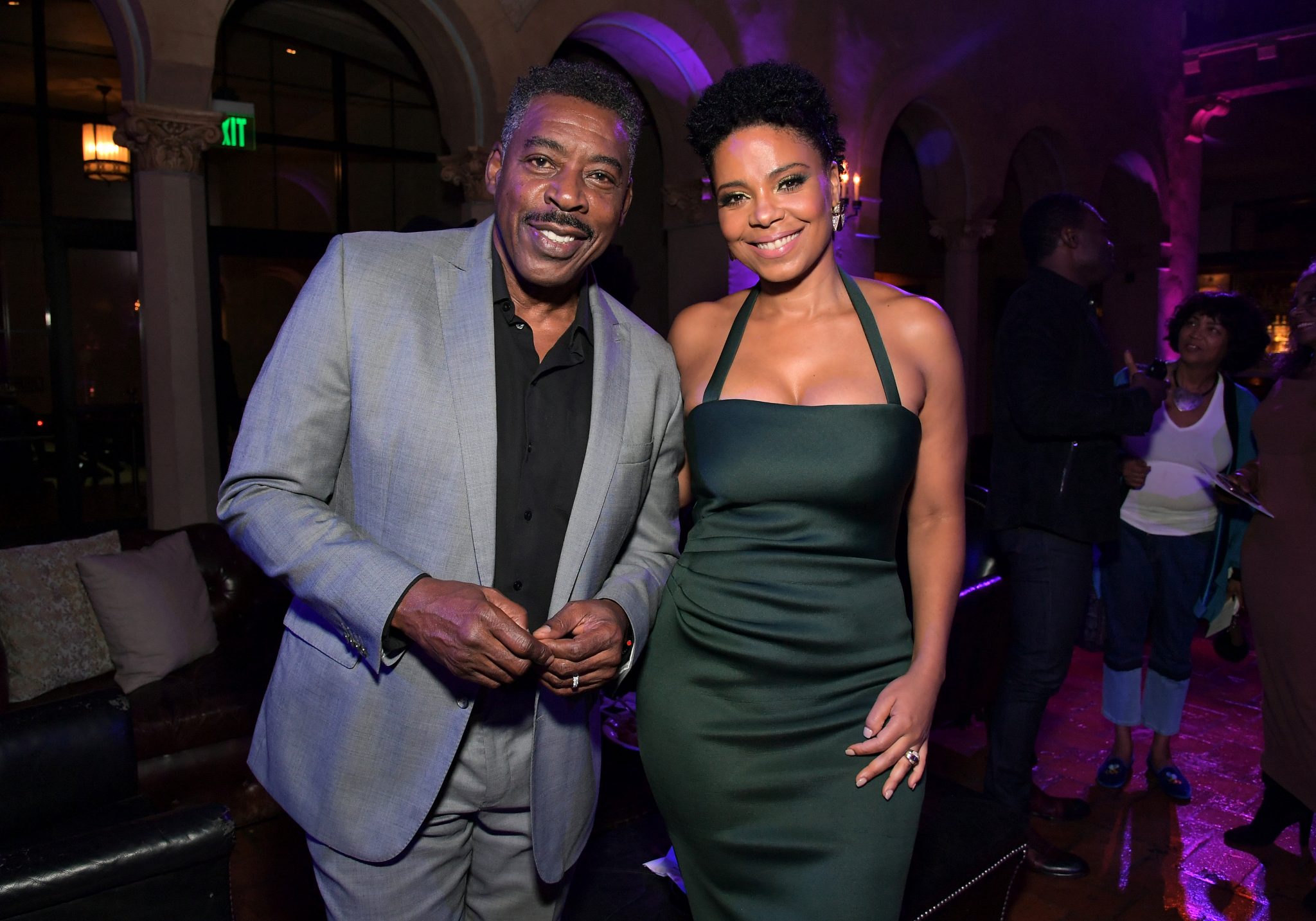 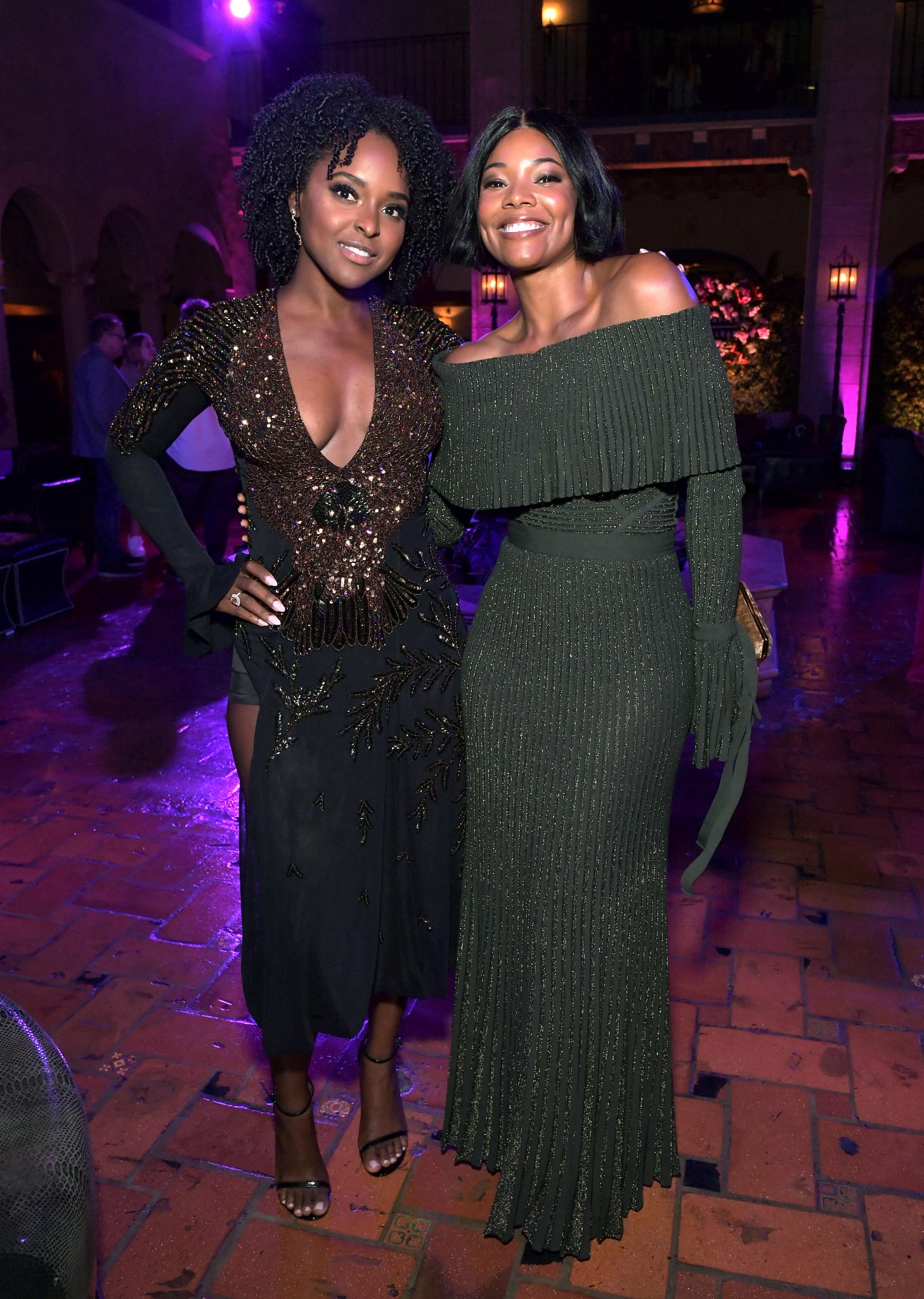 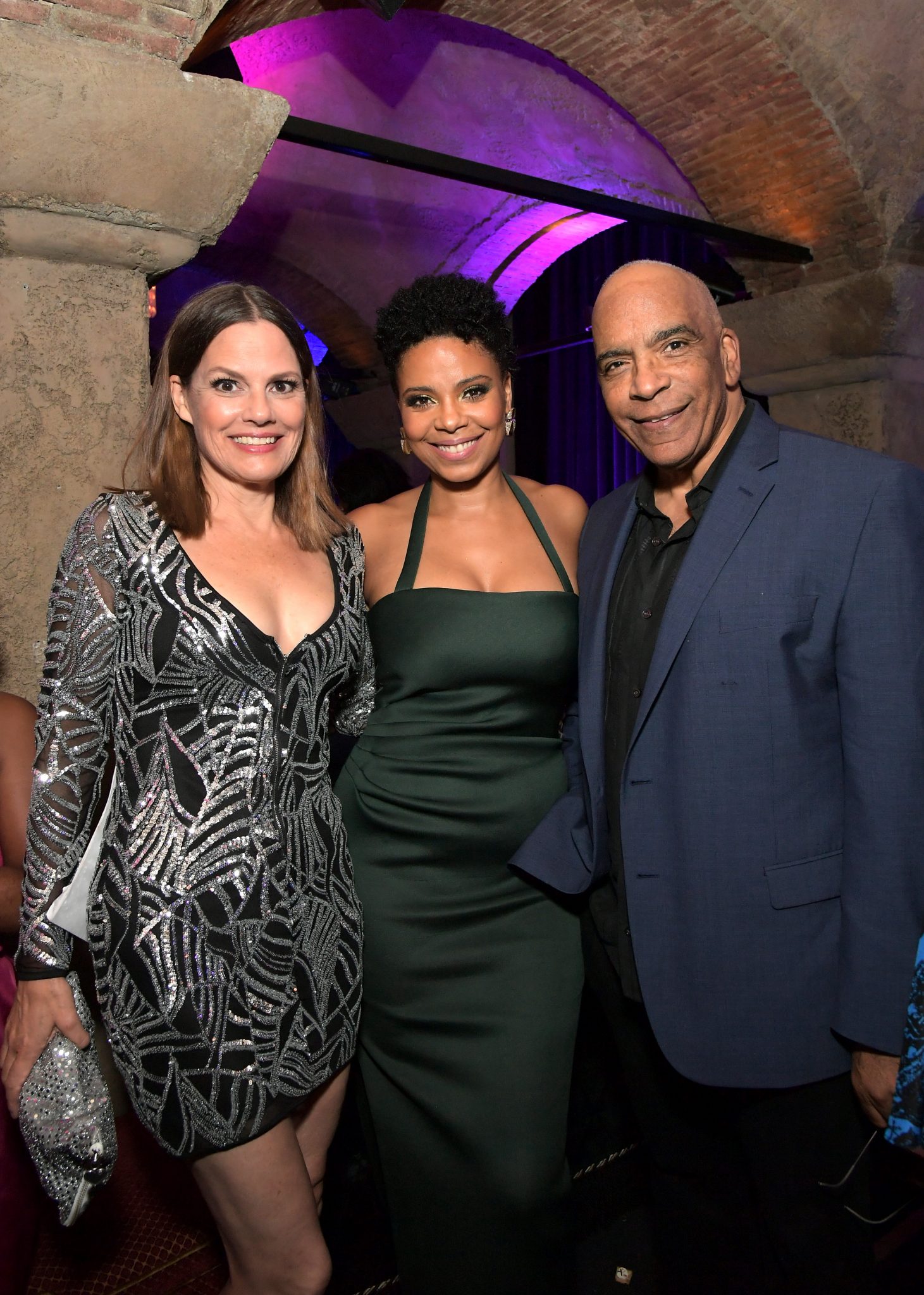 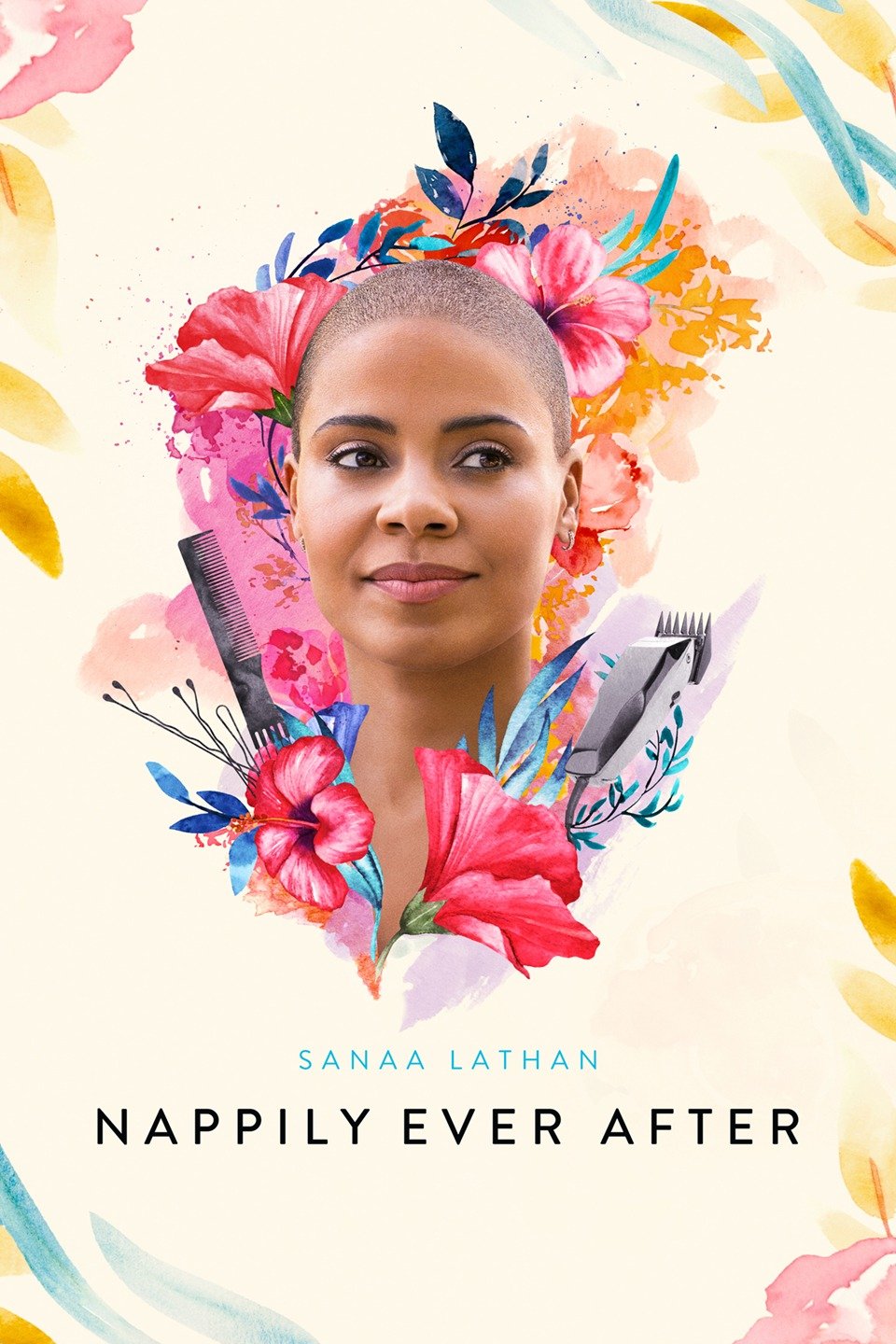 Violet Jones has a seemingly flawless life – a great job, a handsome doctor boyfriend, and a meticulously maintained perfect coiffure. But after an accident at the hair-dresser, each of these things start to unravel, and Violet begins to realize that she was living the life she thought she was supposed to live, not the one that she really wanted. Starring Sanaa Lathan, Ricky Whittle, Lyriq Bent with Ernie Hudson and Lynn Whitfield. Nappily Ever After premieres September 21st only on Netflix.
Photo credit: Charley Galley/Getty for Netflix
Share It!