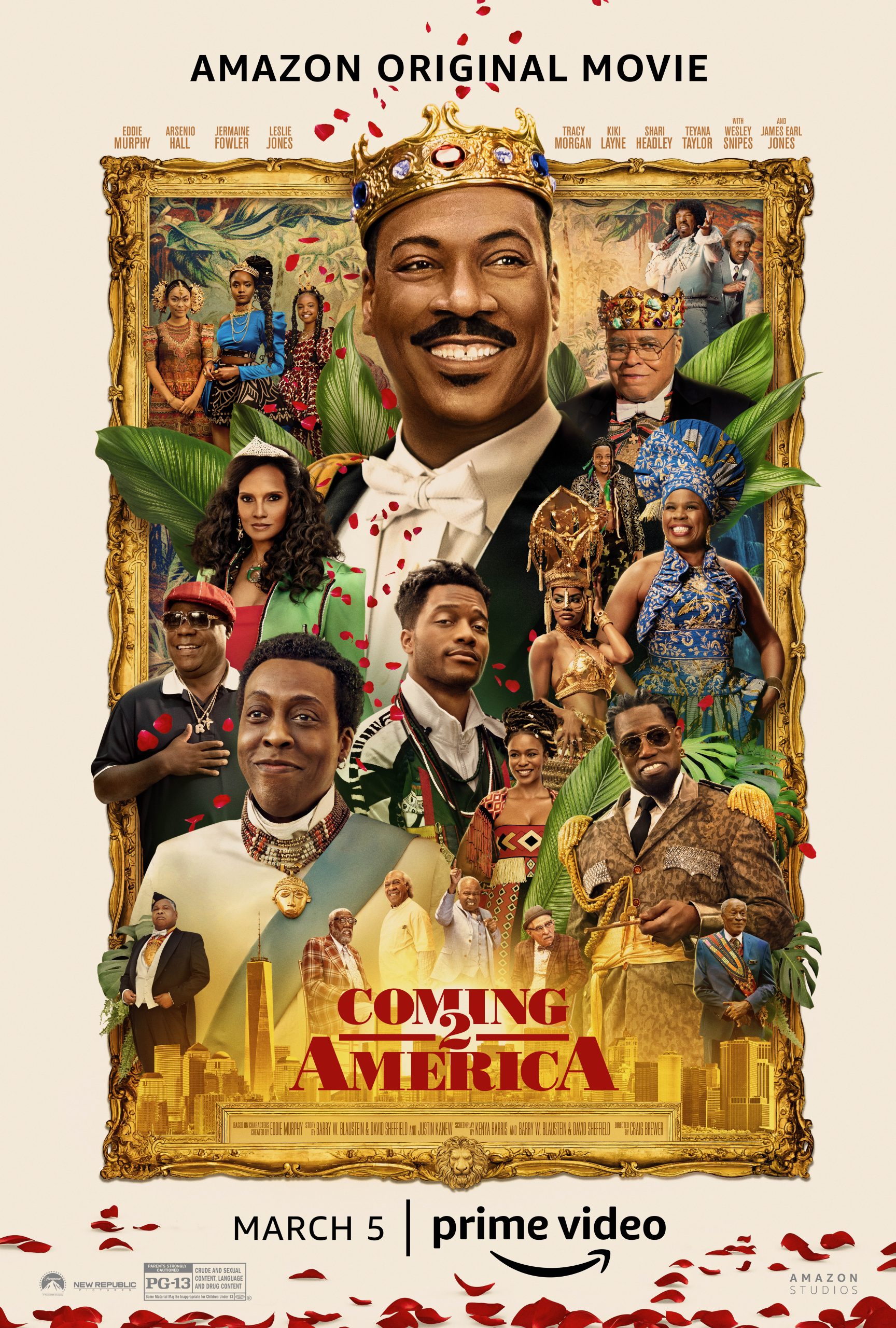 Hello guys! Amazon Original Coming 2 America will exclusively release the film globally on Prime Video on March 5th 2021. They also officially released the trailer, it is so funny and I can’t wait to watch. The screenplay is by Kenya Barris and Barry W. Blaustein & David Sheffield. Story by Barry Blaustein and Justin Kanew. Based on characters created by Eddie Murphy and produced by Eddie and Kevin Misher. I also can’t wait to see all the fabulous costumes designed by friend to the site Ruth E. Carter! Check out the trailer inside… 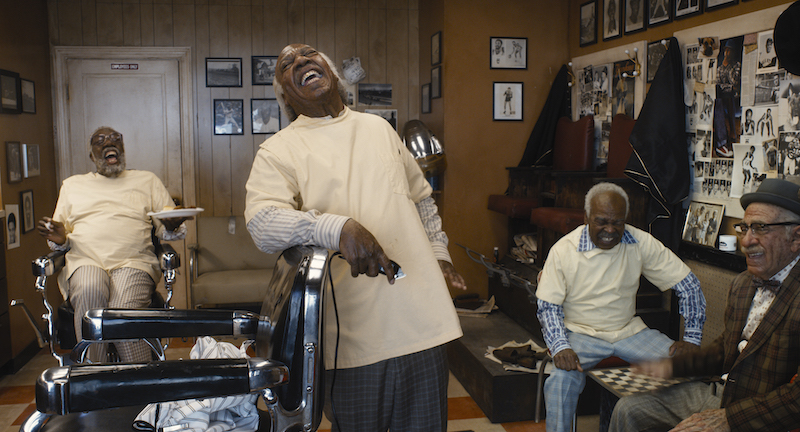