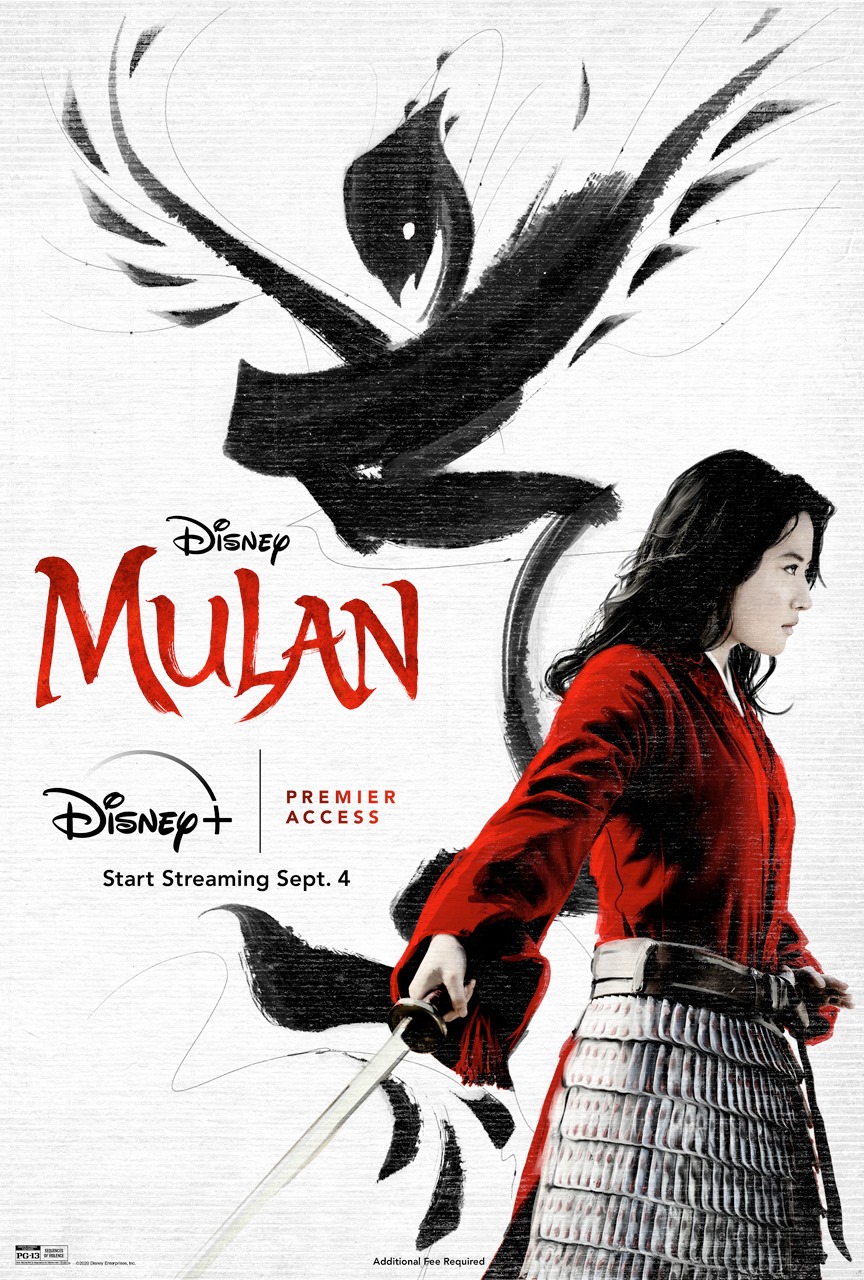 Join director Niki Caro as she talks about the making of Disney’s thrilling, live-action “Mulan” in the new featurette “Epic Filmmaking.” Feel free to share the featurette with your readers!

Starting September 4, with Premier Access, viewers can watch “Mulan” before it’s available to all Disney+ subscribers. Disney+ will offer Premier Access to “Mulan” for $29.99 on disneyplus.com and select platforms. Check out the new trailer inside…