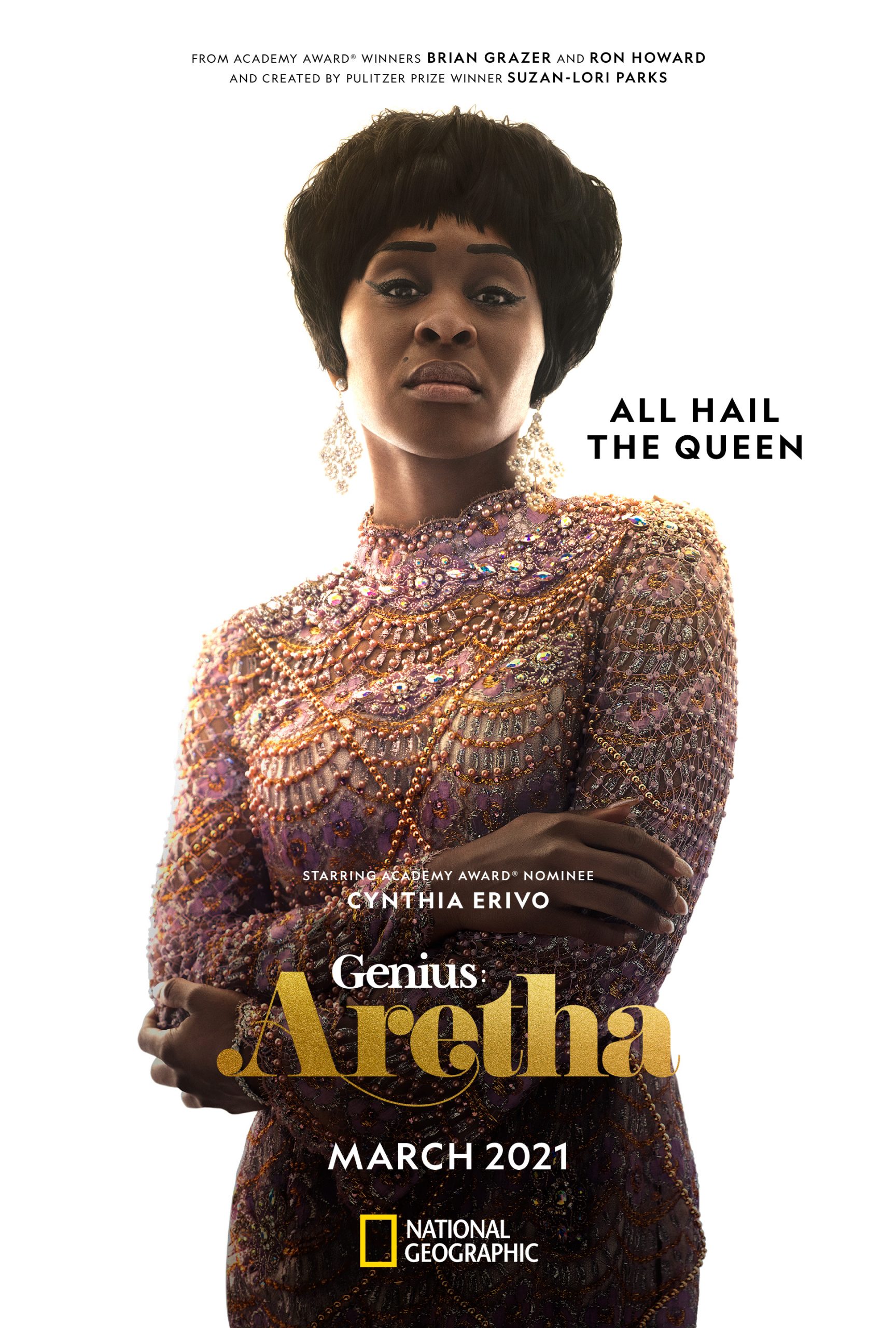 Today, Double Oscar nominee Cynthia Erivo (@CynthiaErivo) marked her birthday by honoring The Queen and unveiling the exclusive key art for National Geographic’s highly anticipated 8-part limited series, GENIUS: ARETHA. Erivo will star as the legendary Queen of Soul, Aretha Franklin, in the third season of the Emmy award-winning global anthology series. This installation will explore Aretha Franklin’s musical genius and incomparable career, as well as the immeasurable impact and lasting influence she has had on music and culture around the world. GENIUS: ARETHA will premiere on National Geographic this March. 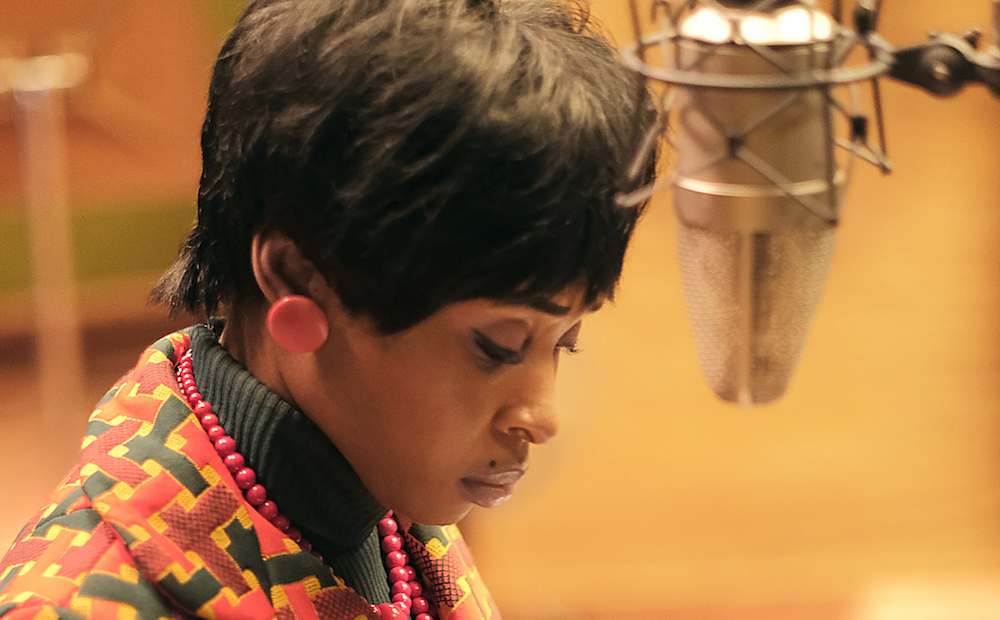