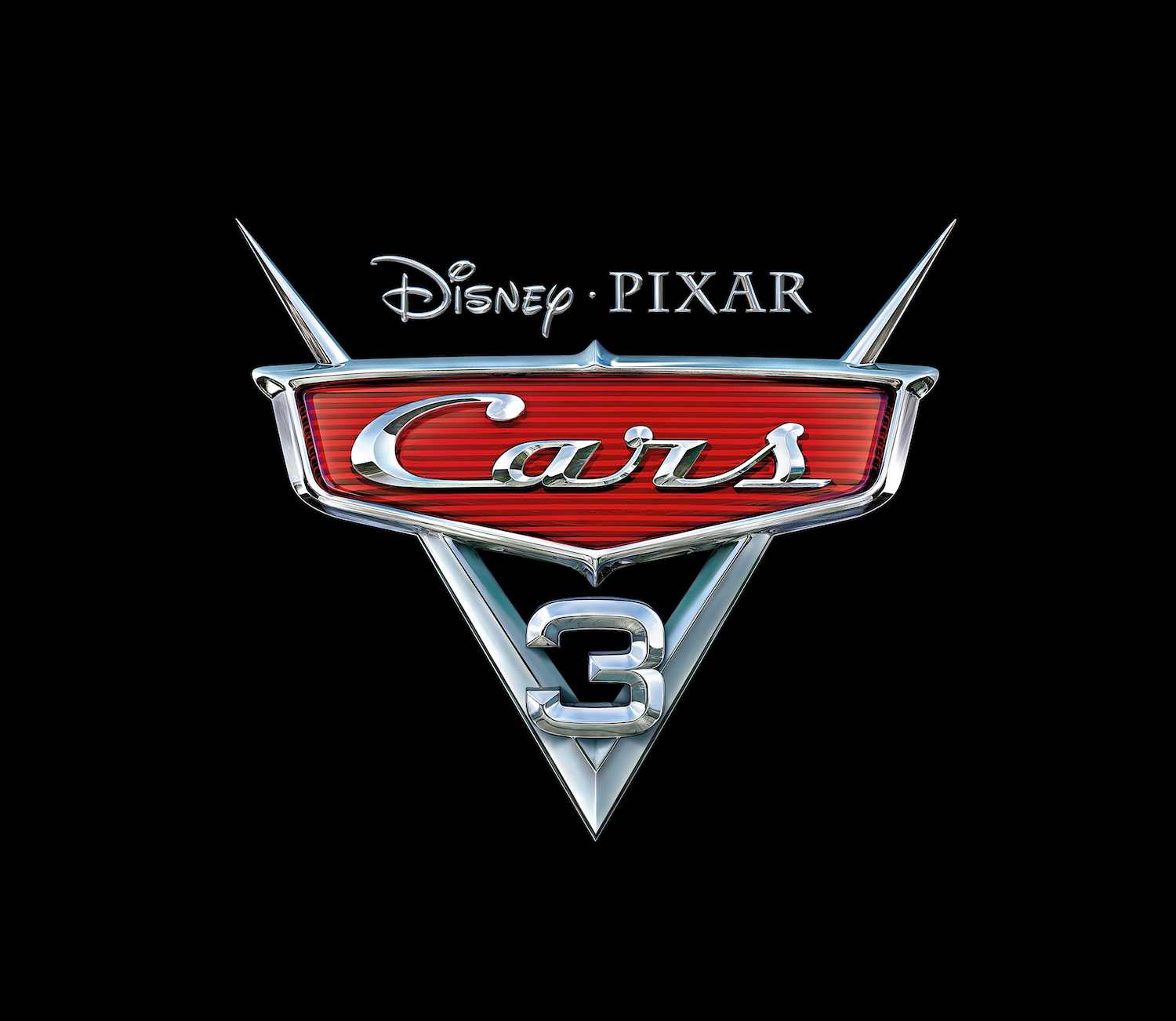 If you know me, then you know I love automobiles! Disney is releasing Cars 3 next month and it looks really cute. Let’s face it, animation has surely come a long way and it’s not just for kids anymore. My hubby is such a “gear head” and I think he would appreciate this movie and would love to go check it out with me. Some people never really grow out of watching cartoons and other quirky things that some think is just for children. Hey, at the end of the day, it’s all about having fun and being together as a family. This Cars 3 film is something that you can tell everyone to go see and have a really good time, more inside… 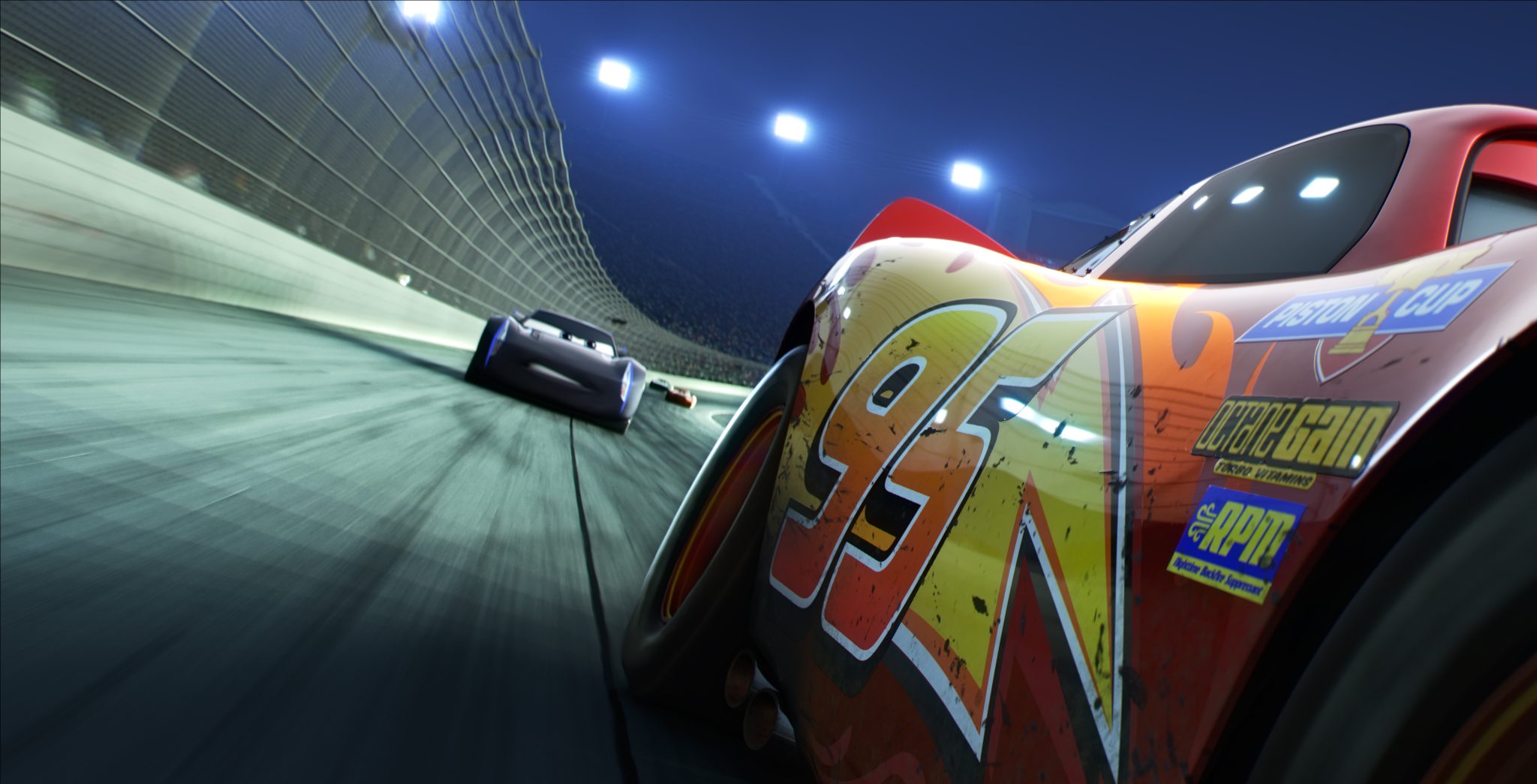 About Disney•Pixar Cars 3: Blindsided by a new generation of blazing-fast racers, the legendary Lightning McQueen (voice of Owen Wilson) is suddenly pushed out of the sport he loves. To get back in the game, he will need the help of an eager young race technician, Cruz Ramirez, with her own plan to win, plus inspiration from the late Fabulous Hudson Hornet and a few unexpected turns. Proving that #95 isn’t through yet will test the heart of a champion on Piston Cup Racing’s biggest stage!