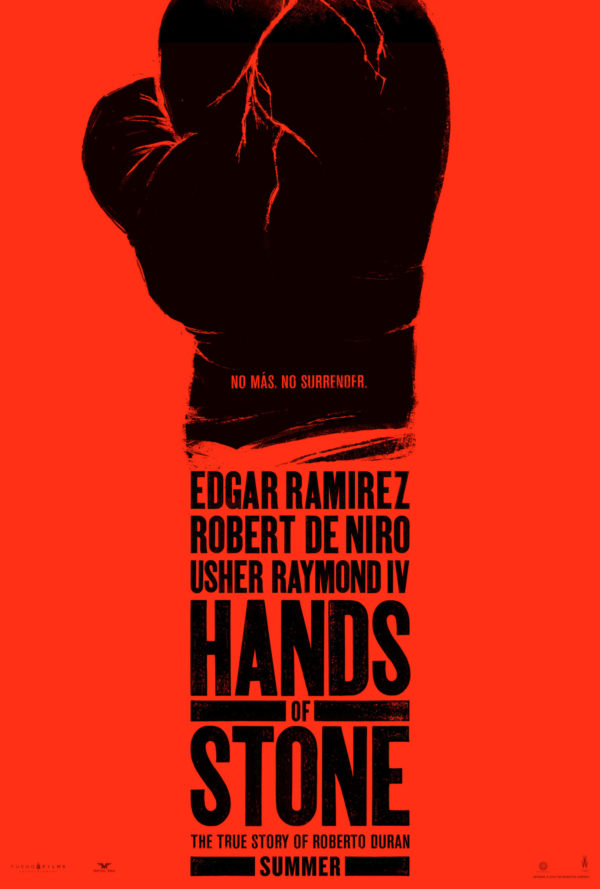 HANDS OF STONE follows the life of Roberto Duran (Edgar Ramirez), the Panamanian fighter who made his professional debut in 1968 as a 16 year‐old and retired in 2002 at the age of 50. In June 1980, he defeated Sugar Ray Leonard (Usher Raymond) with guidance of his trainer Ray Arcel (Robert De Niro) to capture the WBC welterweight title, but shocked the boxing world by returning to his corner in their November rematch, famously saying the words “no mas” (no more.)

Sidenote: I will be attending a press conference soon about this film with Usher Raymond soon, check back for my exclusive interview about him in the film and more! 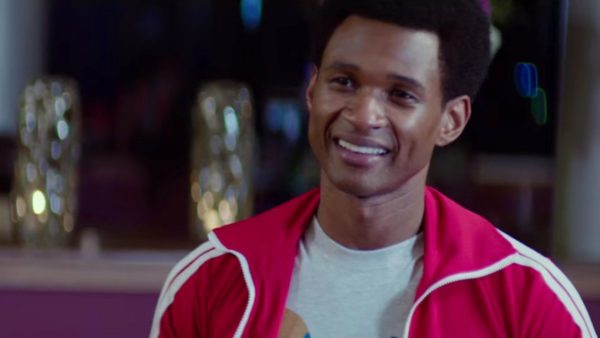 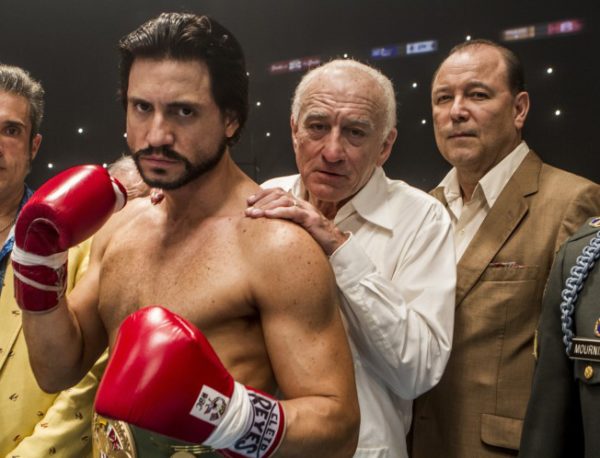