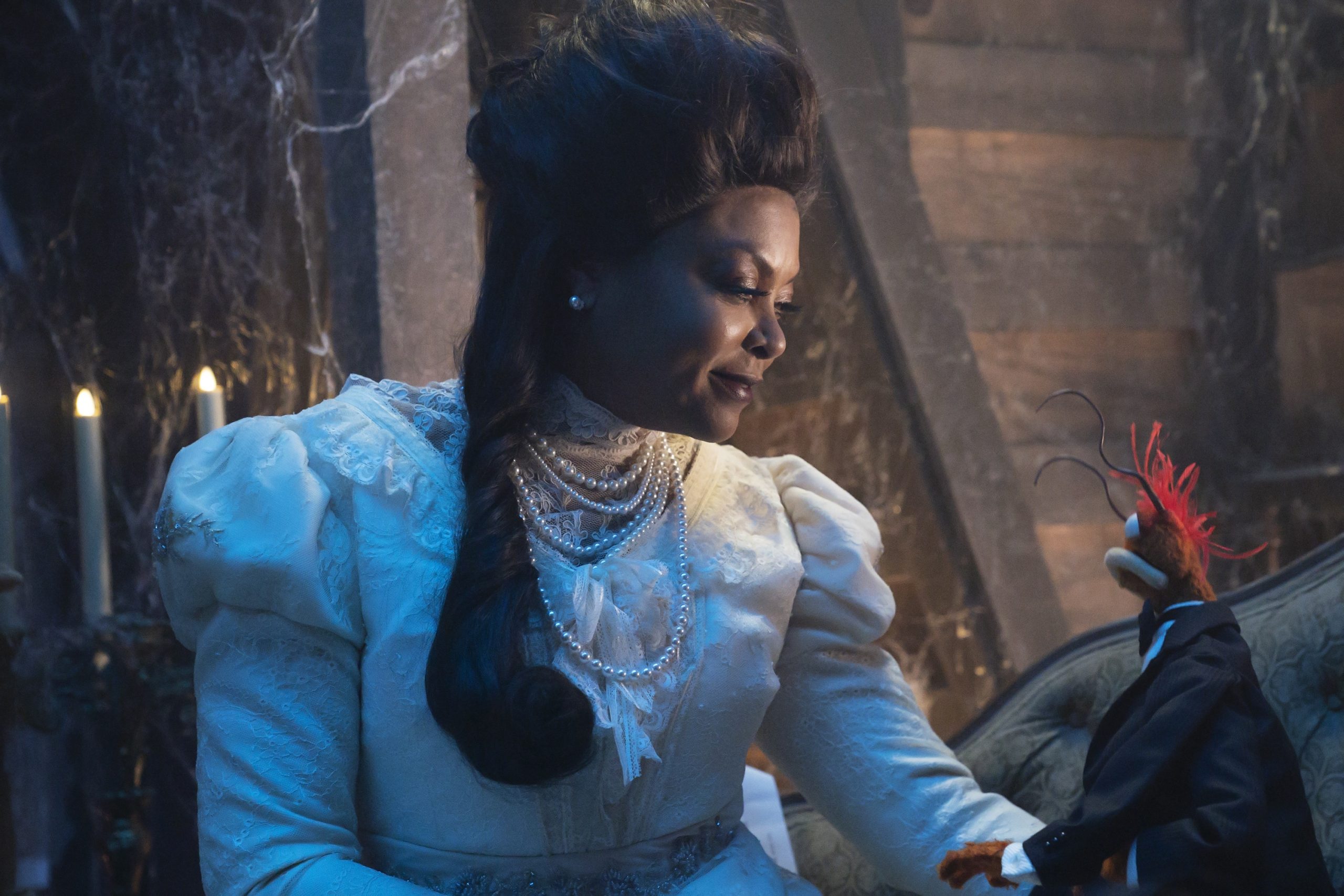 Today, Disney+ released the trailer for The Muppets’ first-ever Halloween special “Muppets Haunted Mansion,” which premieres Friday, October 8, exclusively on Disney+. Starring in the special alongside fan-favorite Muppets, are Will Arnett (as The Ghost Host), Yvette Nicole Brown (as The Hearse Driver), Darren Criss (as The Caretaker), and Taraji P. Henson (as The Bride).

In “Muppets Haunted Mansion” the Great Gonzo – world famous daredevil artiste, has done it all, seen it all, and survived it all. But on Halloween night, the fearless Gonzo takes on the greatest challenge of his life by spending one very daring night in the most grim grinning place on Earth …The Haunted Mansion.

The “Muppets Haunted Mansion” EP will be set for release on Friday, October 8 from Walt Disney Records and will include three new original songs titled “Rest in Peace,” “Life Hereafter” and “Tie the Knot Tango,” plus a cover of “Dancing in the Moonlight.”

Check out more pics and trailer inside… 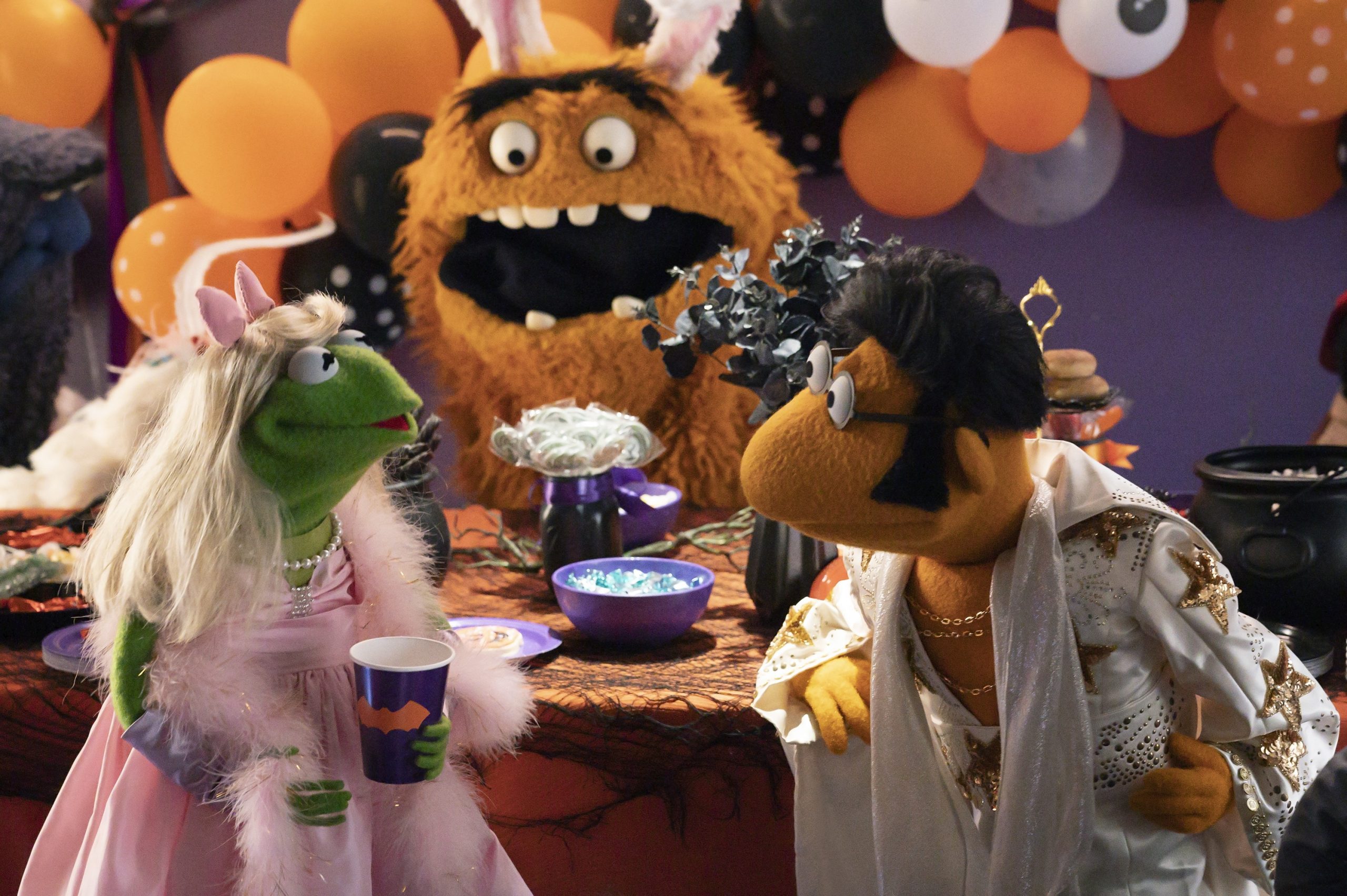 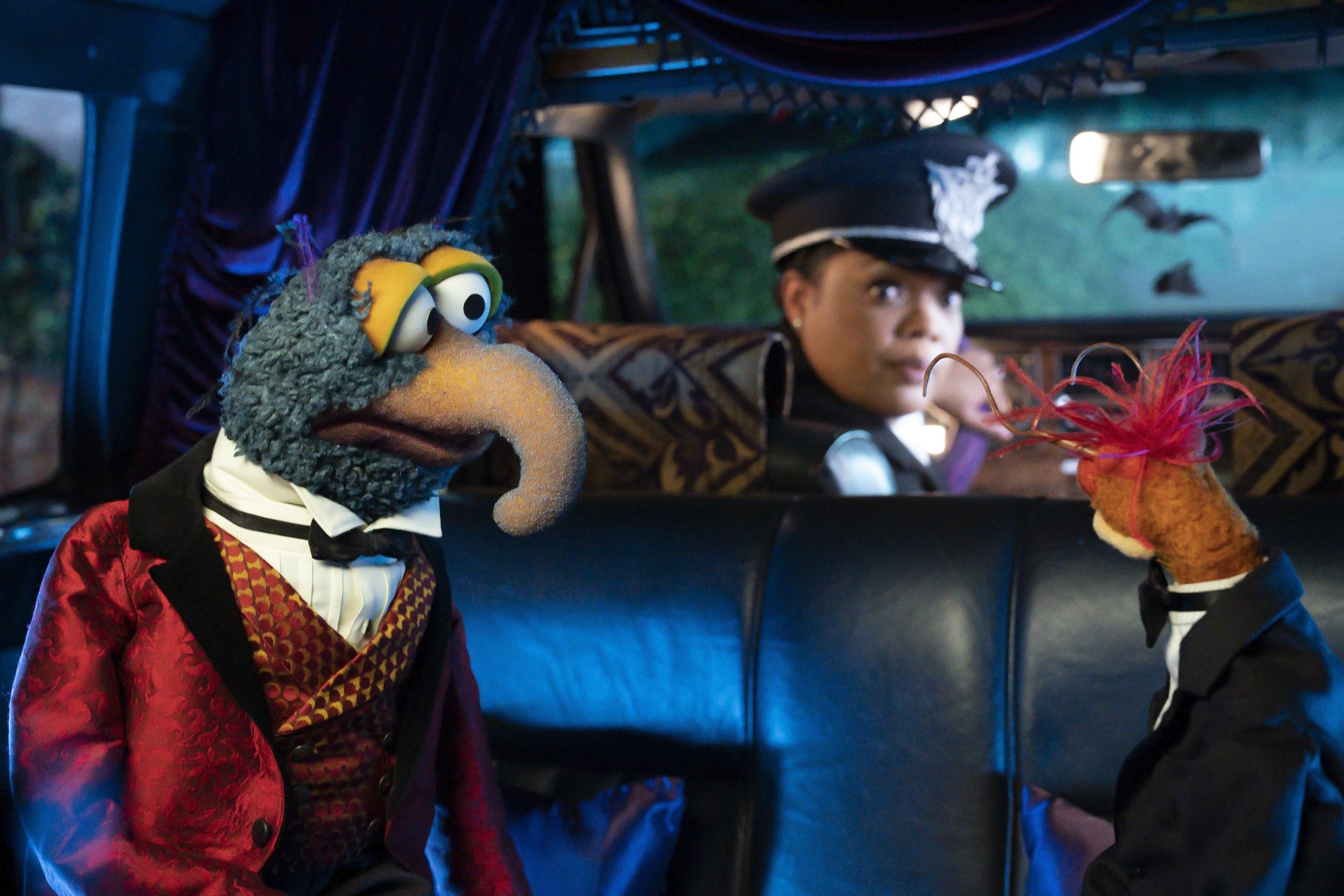 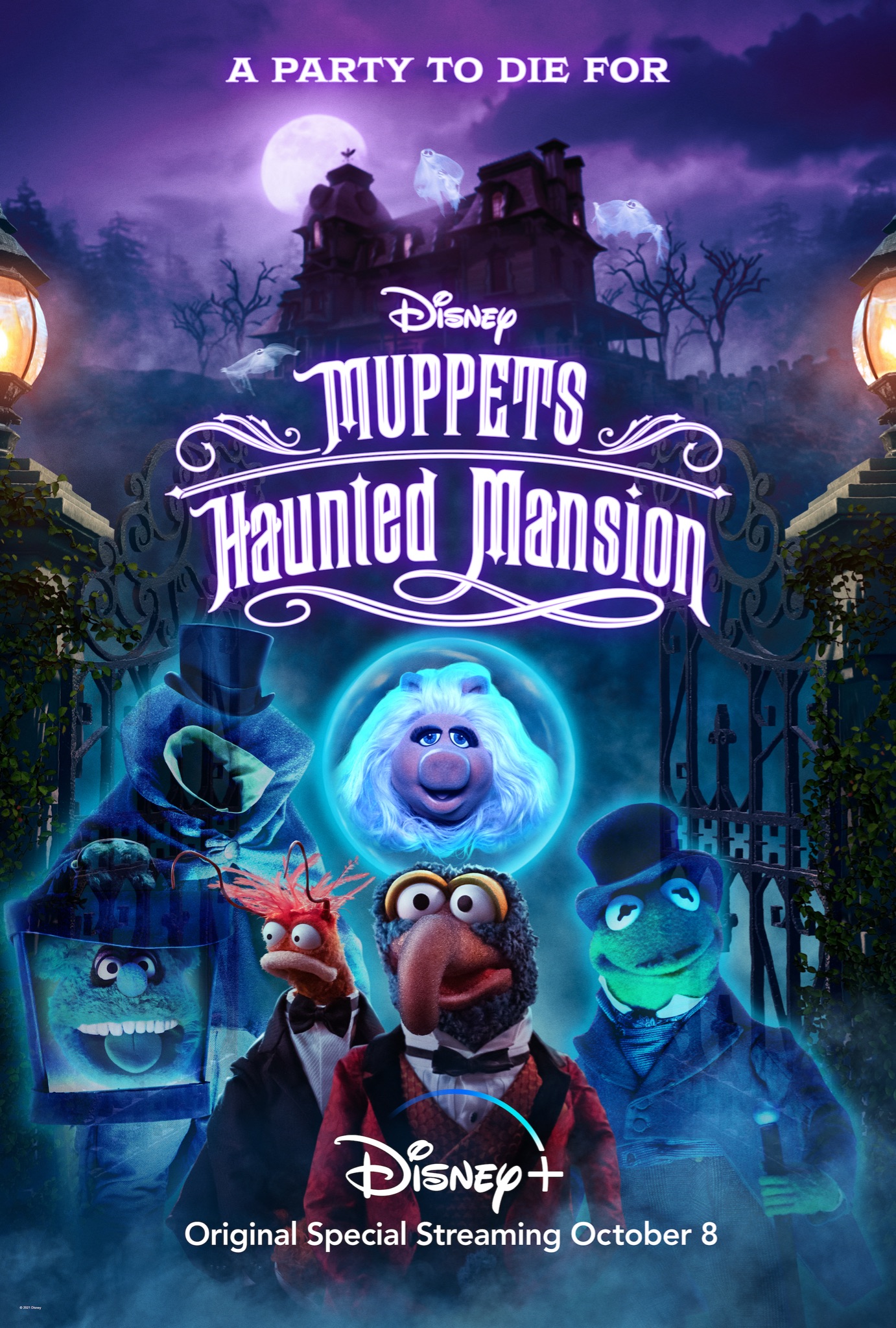