Following the rise of Aretha Franklin’s career from a child singing in her father’s church’s choir to her international superstardom, RESPECT is the remarkable true story of the music icon’s journey to find her voice. With a story by Callie Khouri (Oscar ® winner for Thelma & Louise) and Tracey Scott Wilson, and screenplay written by Tracey Scott Wilson. Wilson and Tommy have worked together creatively since the 2009 play The Good Negro written by Wilson, directed by Tommy at The Public Theatre. Wilson was a writer on FX’s The Americans which garnered her a Peabody Award as well as Emmy and WGA Award nominations. 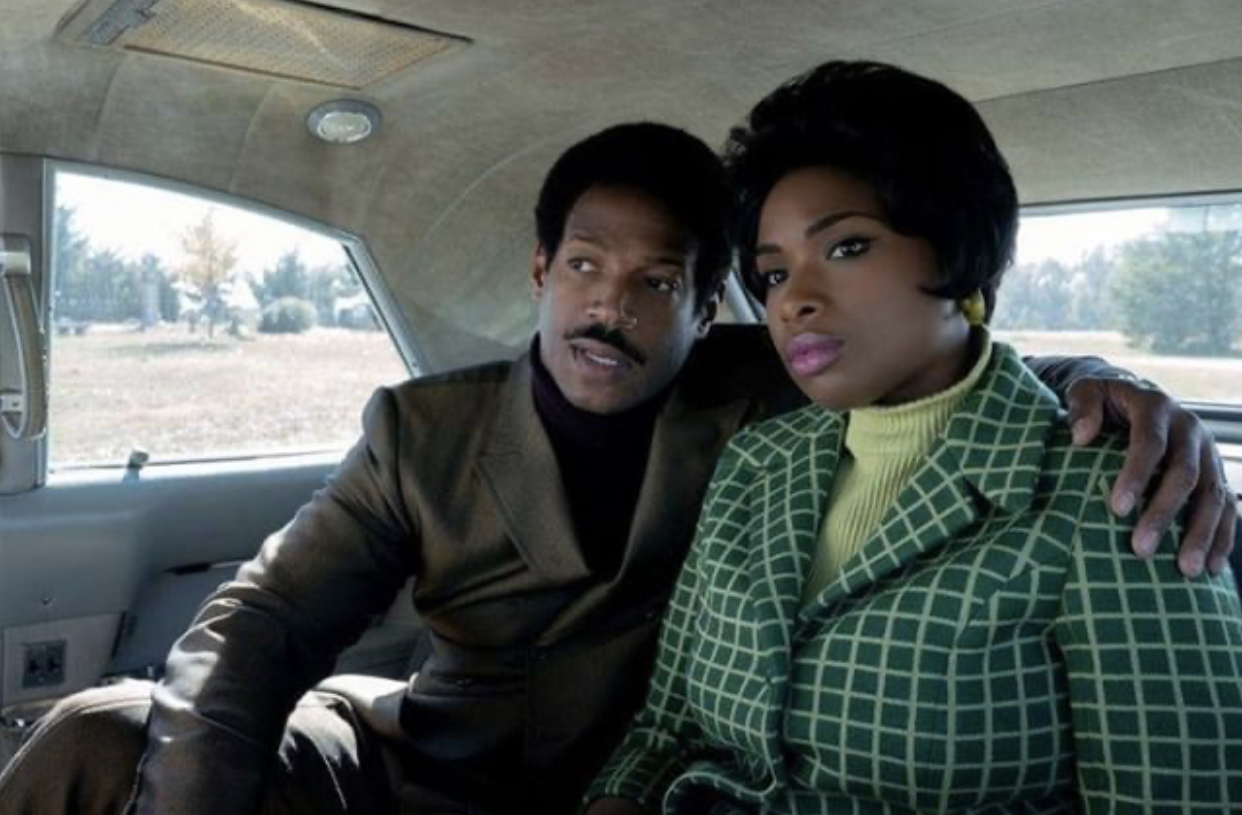 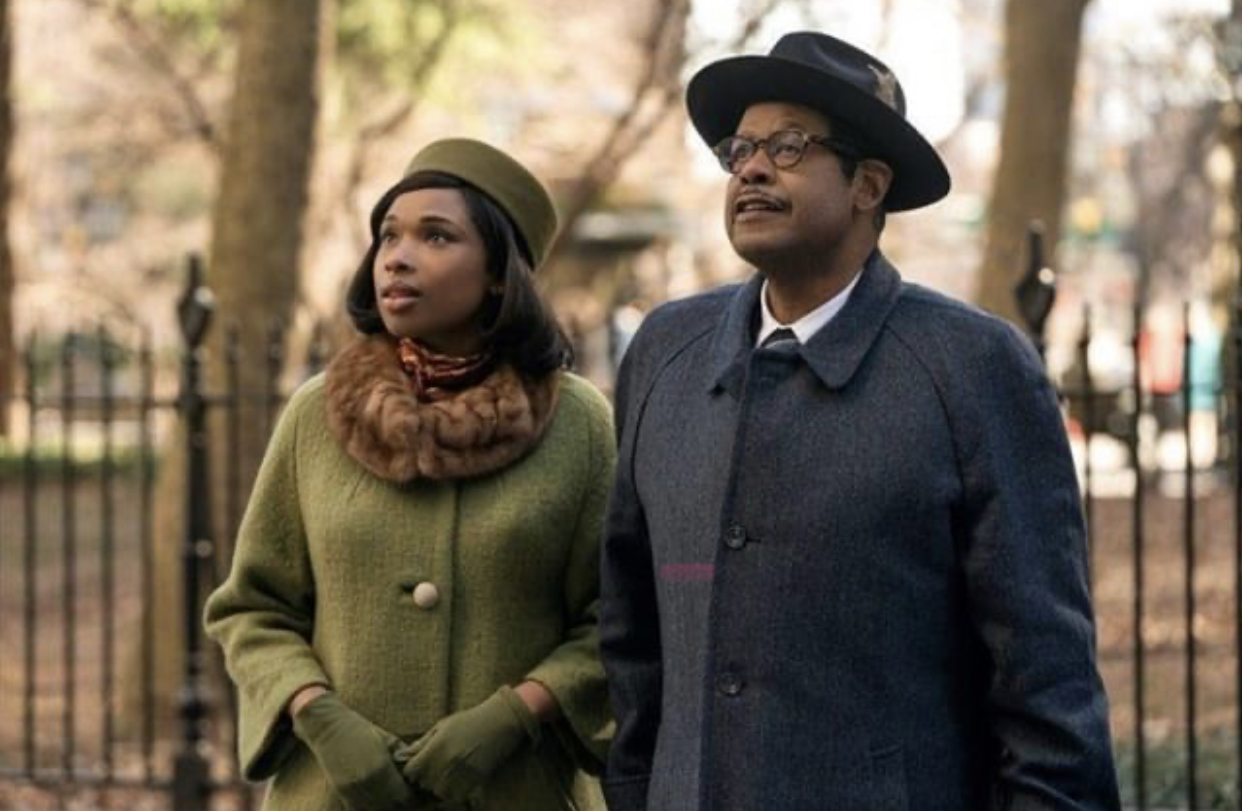 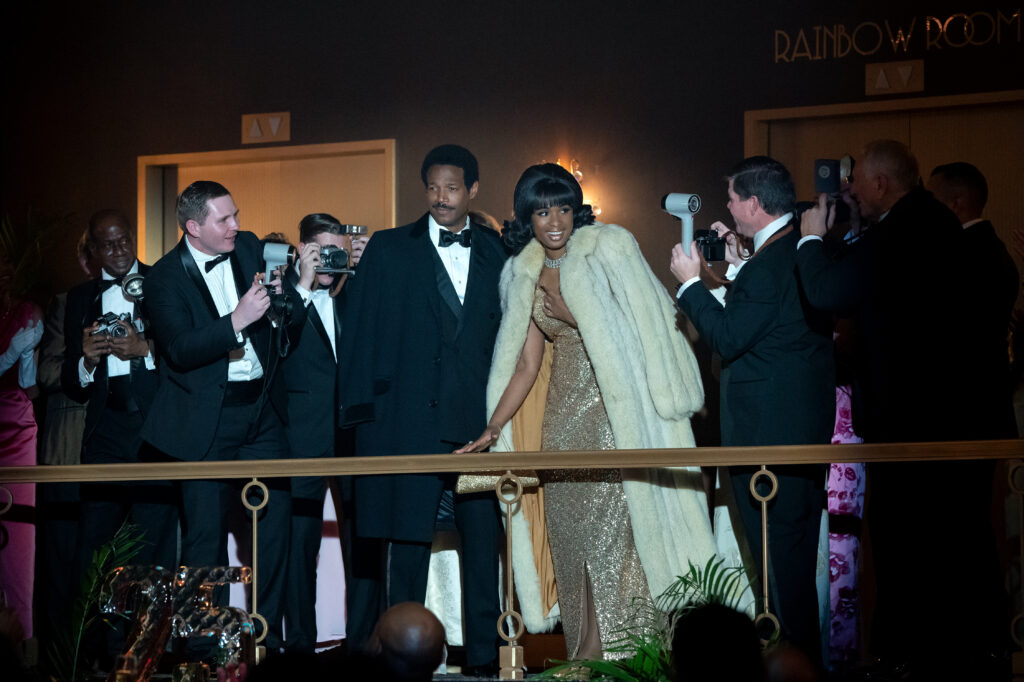