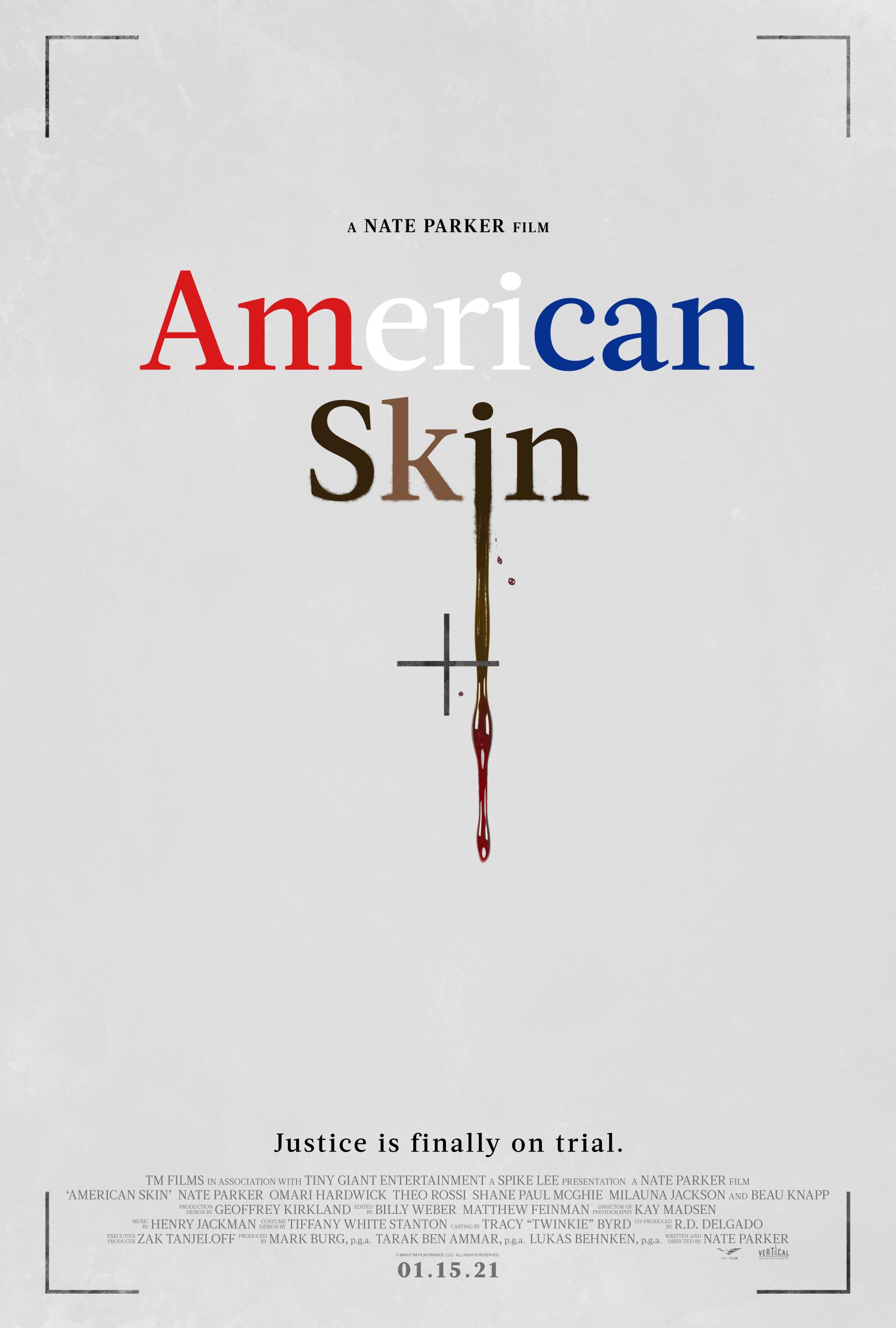 After witnessing his son murdered by a white police officer who goes uncharged, Marine veteran Lincoln ‘Linc’ Jefferson takes justice into his own hands in a series of events he hopes will finally lead to justice for his son. Release Date is January 15, 2021. Check out the trailer inside… 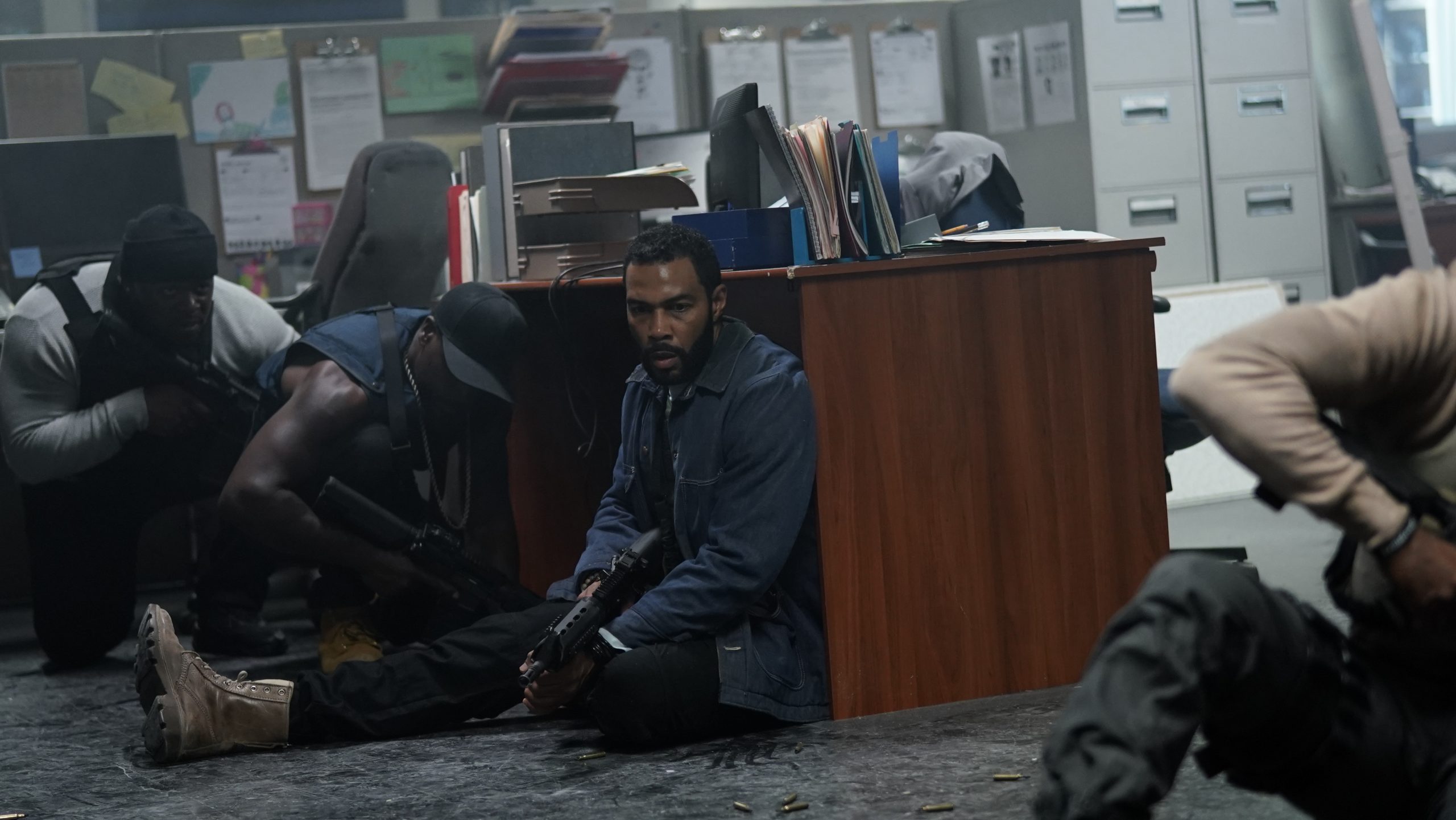 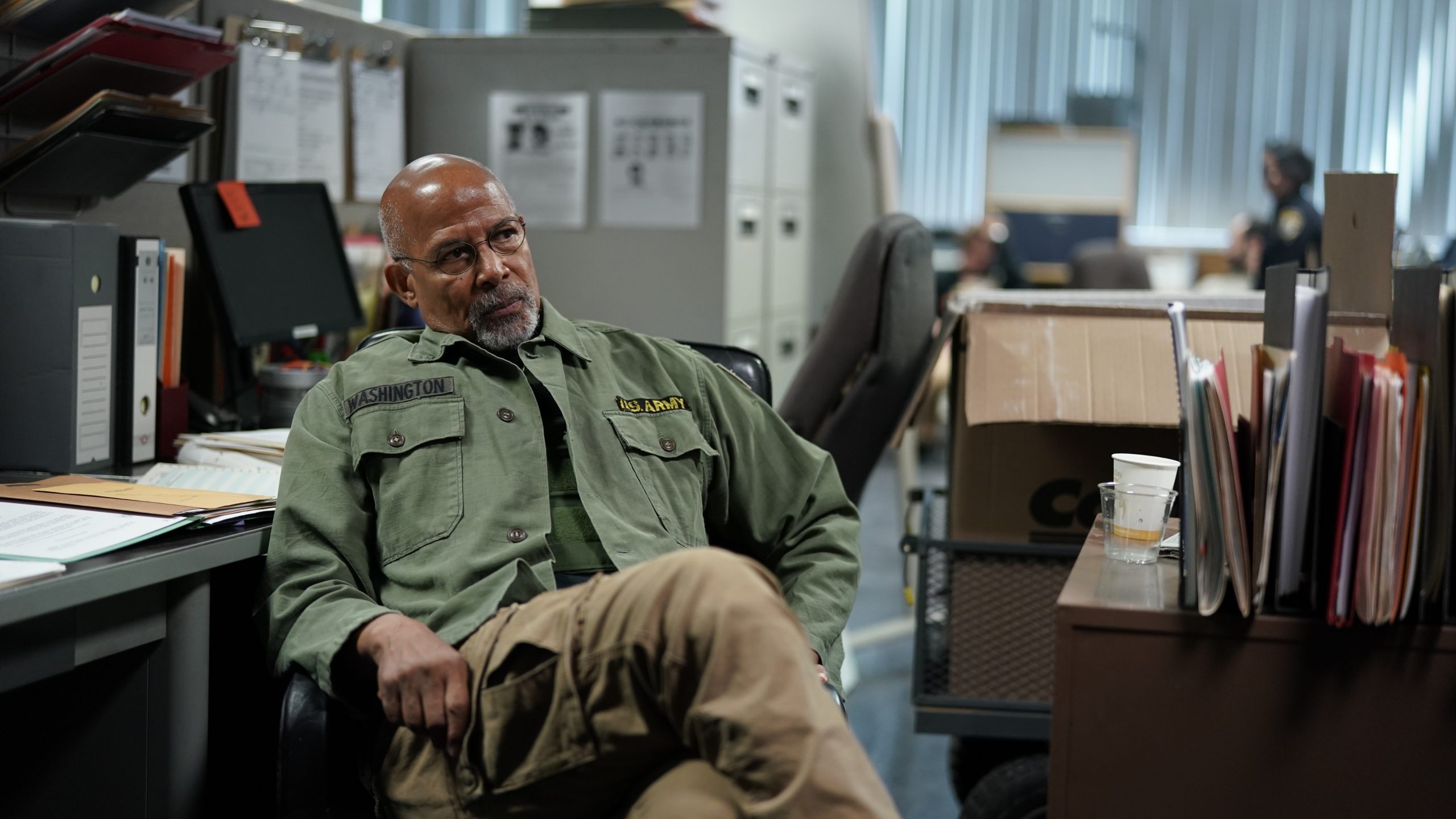 SYNOPSIS: AMERICAN SKIN weaves a layered story in the tradition of Sidney Lumet’s 12 Angry Men and Dog Day Afternoon, that follows a Black Iraqi War Vet, who after being denied of a fair trial following the shooting death of his teenage son (his only child) by a white police officer, desperately seeks justice and accountability for his son’s death.
DIRECTOR’S STATEMENT
In 2014, following the death of Michael Brown, I traveled to Ferguson, Missouri to gain a better understanding of the tensions between law enforcement and young men and women of color. The most tragic moment of this trip arrived when I stood downtown between two infuriated groups of citizens. From one side came yells of ‘Justice for Mike Brown’ and on the other ‘Support Our Police’. It became clear to me, instantly, the disconnect in our understanding of citizenship, law enforcement, and our responsibility to preserve American life. As an American citizen, father, brother, son and artist, I felt compelled to use my platform as a filmmaker to respond to this crisis in a way that could not only promote social equity, but initiate a global culture shift that can result in the preservation of lives. If saving one life is the only thing this film achieves, it will have served its core purpose.
Share It!