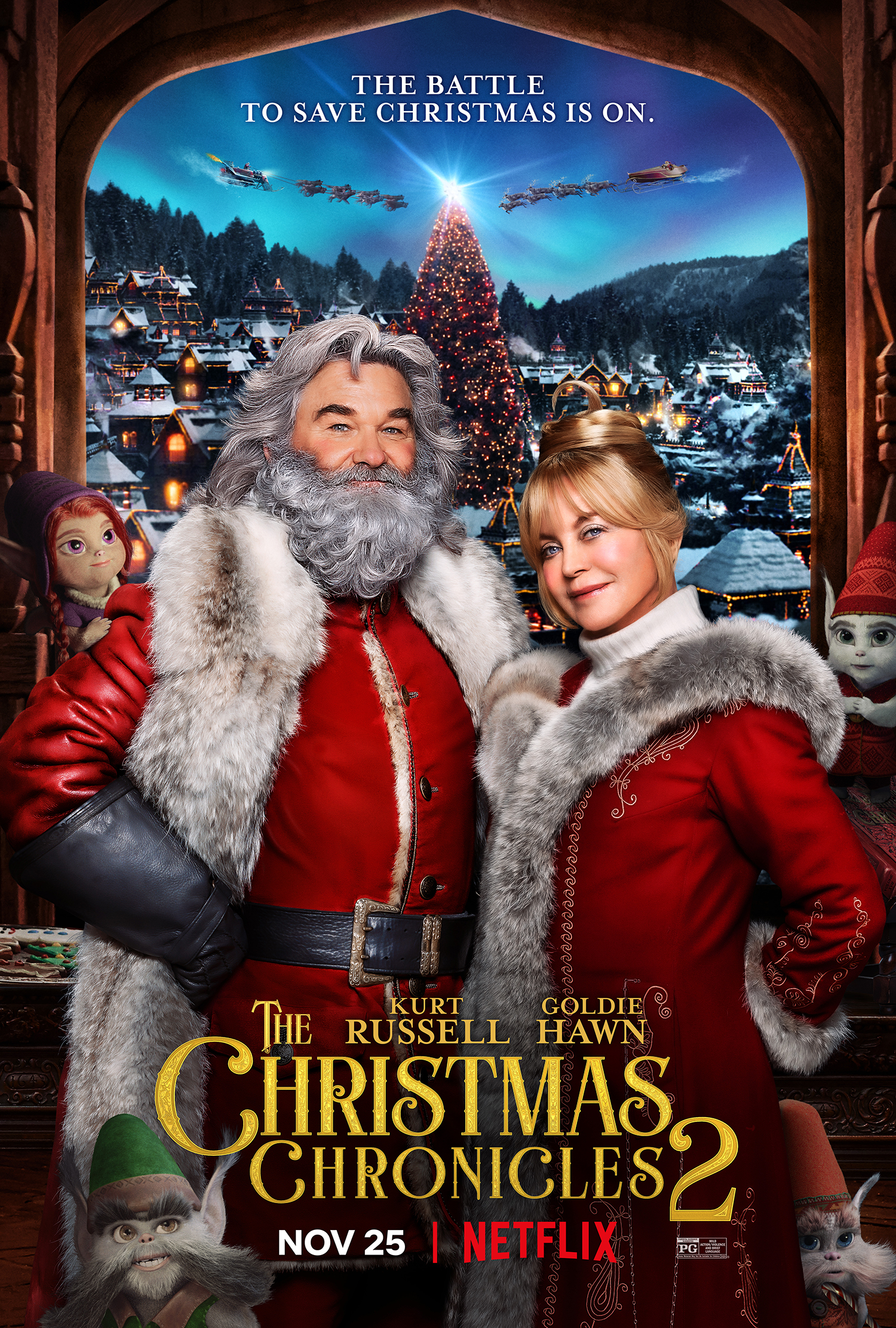 Happy Tuesday guys, Santa & Mrs.Claus are back and they’re going to save Christmas! I have the official trailer for the new holiday film, THE CHRISTMAS CHRONICLES: PART TWO! If you and your family are excited about watching the film together when it premieres on Netflix November 25. #ChristmasChronicles2 is an action-packed adventure for the whole family that’s full of heart, humor, and holiday spirit. Check out more pics inside and the trailer… 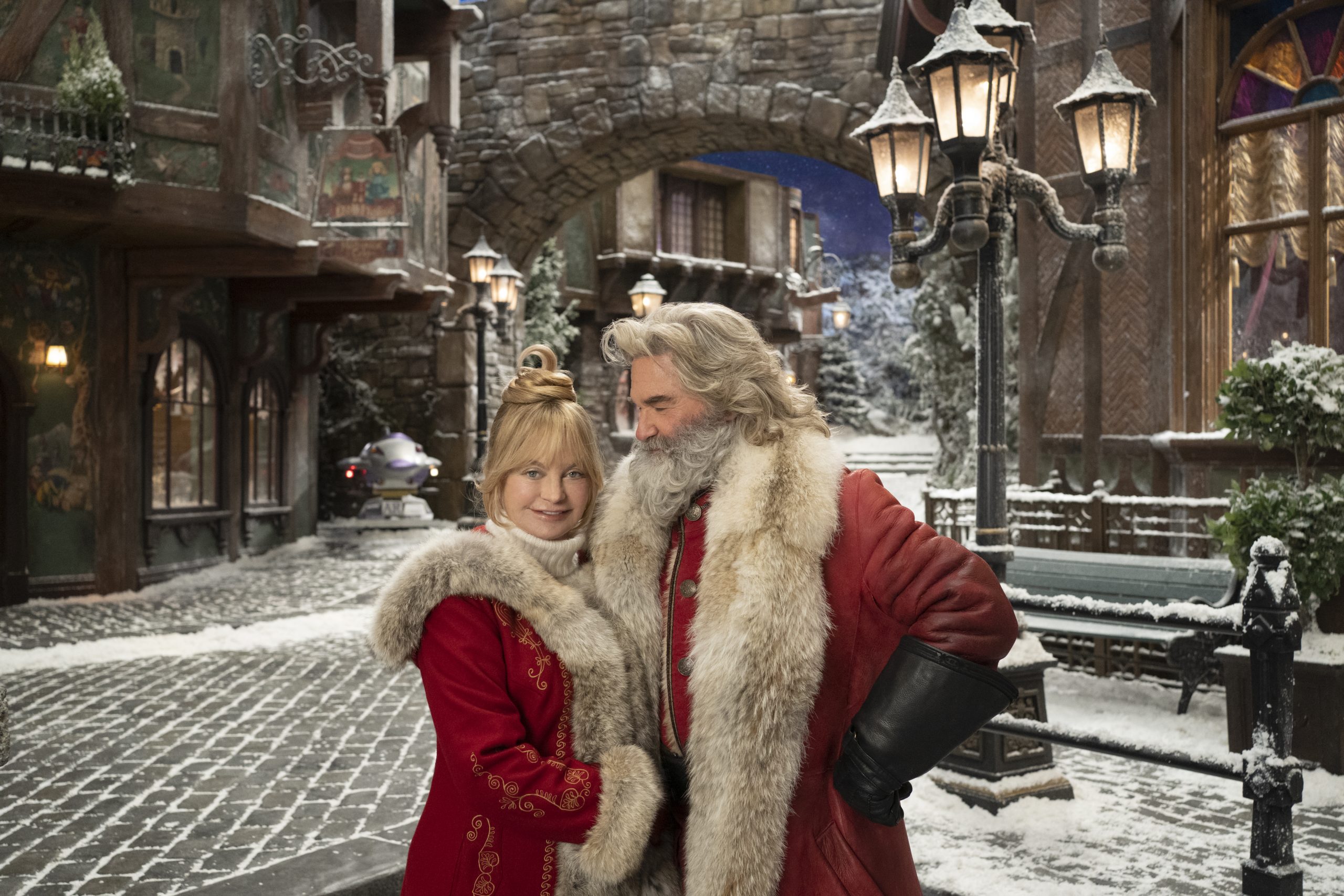 The Christmas Chronicles: Part Two – In select theaters November and on Netflix November 25

It’s been two years since siblings Kate (Darby Camp) and Teddy Pierce (Judah Lewis) saved Christmas, and a lot has changed. Kate, now a cynical teenager, is reluctantly spending Christmas in Cancun with her mom’s new boyfriend (Tyrese Gibson) and his son Jack (Jahzir Bruno). Unwilling to accept this new version of her family, Kate decides to run away. But when a mysterious, magical troublemaker named Belsnickel threatens to destroy the North Pole and end Christmas for good, Kate and Jack are unexpectedly pulled into a new adventure with Santa Claus (Kurt Russell). Written and directed by Chris Columbus (Home Alone, Harry Potter) and co-starring Goldie Hawn, THE CHRISTMAS CHRONICLES: PART TWO is an action-packed adventure for the whole family that’s full of heart, humor, and holiday spirit.