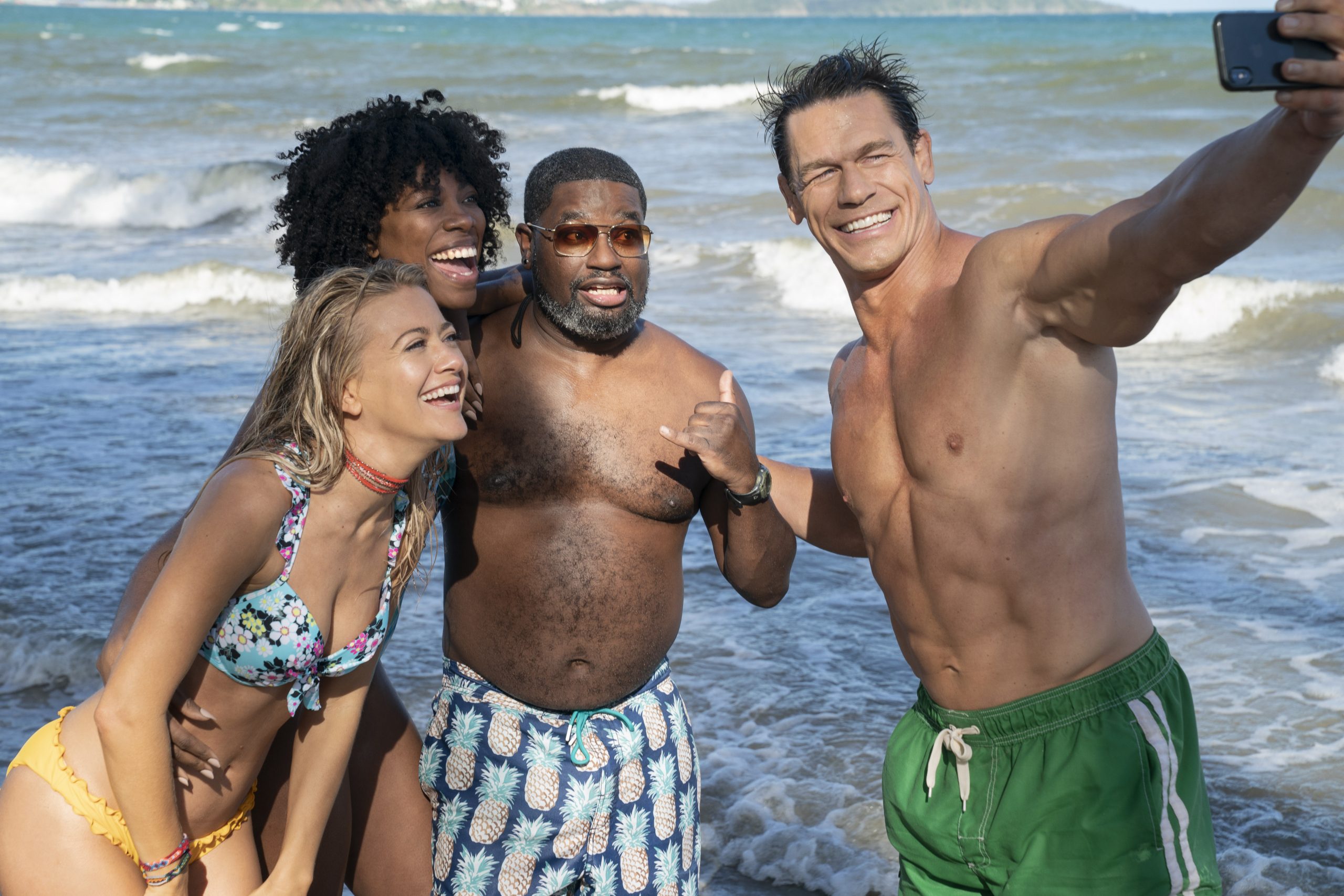 The film will also be available in Latin America as part of the new Star+ direct-to-consumer service launching on August 31st in the region.