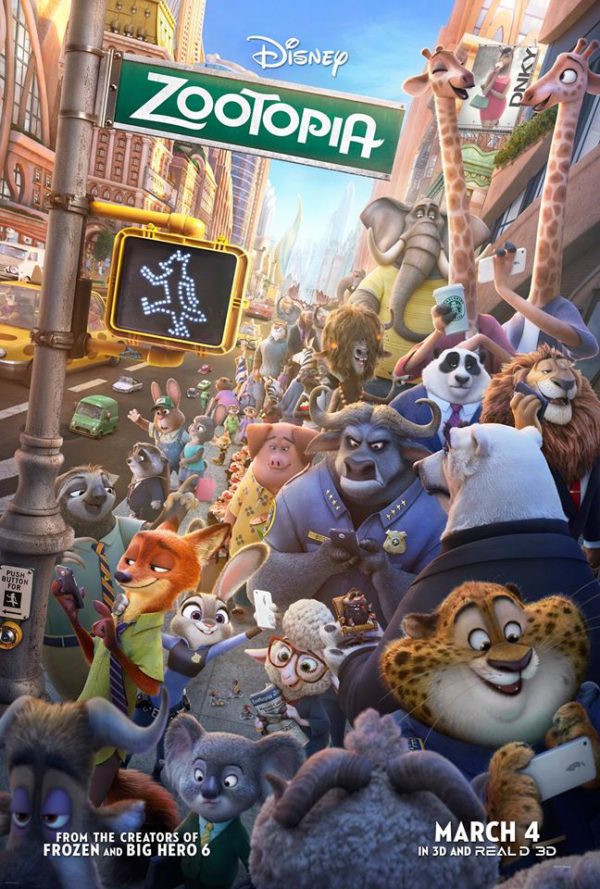 The modern mammal metropolis of Zootopia is a city like no other. Comprised of habitat neighborhoods like ritzy Sahara Square and frigid Tundratown, it’s a melting pot where animals from every environment live together—a place where no matter what you are, from the biggest elephant to the smallest shrew, you can be anything. But when rookie Officer Judy Hopps (voice of Ginnifer Goodwin) arrives, she discovers that being the first bunny on a police force of big, tough animals isn’t so easy. 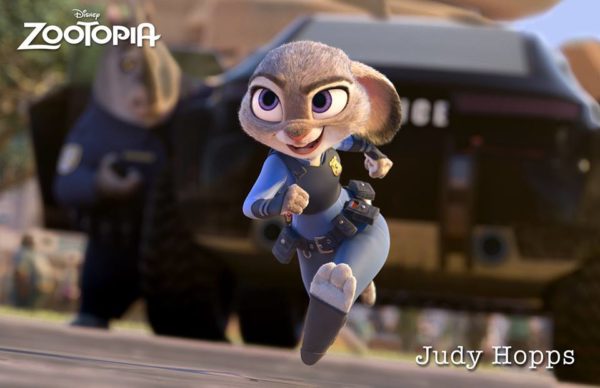 Determined to prove herself, she jumps at the opportunity to crack a case, even if it means partnering with a fast-talking, scam-artist fox, Nick Wilde (voice of Jason Bateman), to solve the mystery. Walt Disney Animation Studios’ “Zootopia,” a comedy-adventure directed by Byron Howard (“Tangled,” “Bolt”) and Rich Moore (“Wreck-It Ralph,” “The Simpsons”) and co-directed by Jared Bush (“Penn Zero: Part-Time Hero”), opens in theaters on March 4, 2016.

Officer Judy Hopps (voice of Ginnifer Goodwin), the very first bunny on Zootopia’s police force, jumps at the opportunity to crack her first case—even if it means partnering with fast-talking, scam-artist fox Nick Wilde (voice of Jason Bateman) to solve the mystery. 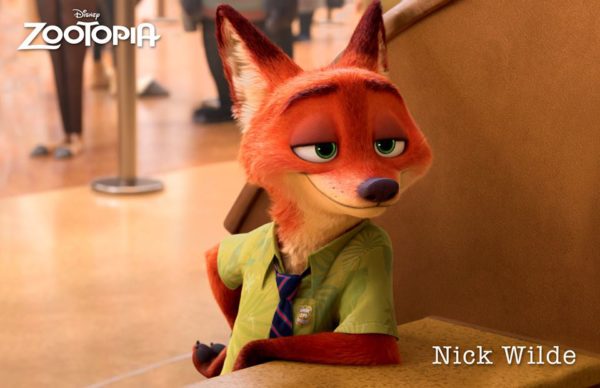 “The Incredibles” and “Ratatouille,” as well as “Jurassic World,” “MissionImpossible: Ghost Protocol” and “The Dawn of the Planet of the Apes.” His score for Disney•Pixar’s 2009 feature “Up” earned him an Oscar®, a Golden Globe®, the BAFTA, the Broadcast Film Critics’ Choice Award and two GRAMMY® Awards. 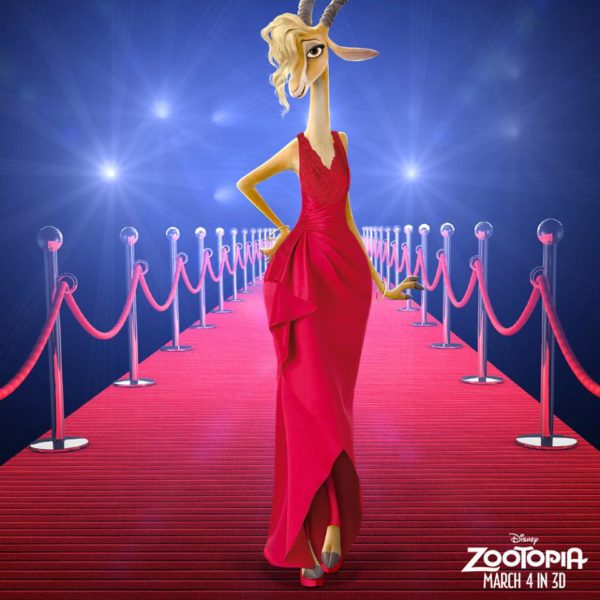 Atlanta: Two families will win 4 tickets to see Zootopia at the AMC North Point Mall in Alpharetta on March 5th at 10am. This movie will be seen in Dolby Cinema at AMC Prime in the areas listed below.

See a spectacular imaging and vibrant colors. Hear sound that moves all around you. And feel true comfort in recliners that pulsate with the action. You will also get be greeted by the staff and you’ll receive a special headband giveaway to dress like Judy and Nick from the movie Zootopia!

All you have to do is fill in the rafflecopter below and make sure you have liked my FanPage on Facebook. I hope to see you at the movie(if you are in my area) on March 5th! Contest ends March 1 and you will be notified via email. Good luck! Use Hashtags #Zootopia #DolbyCinema #ShareAMC