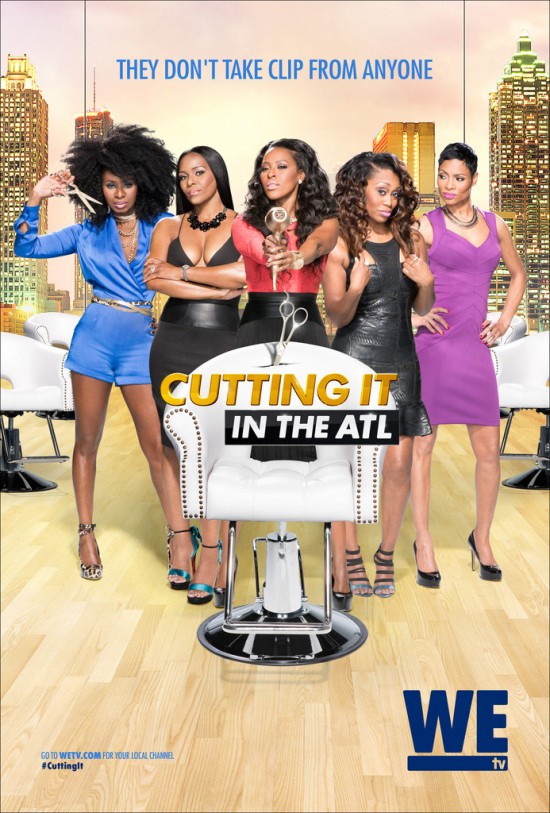 Atlanta is home to some of America’s most talented, daring and in-demand hair stylists and, at the top, competition is the most cutthroat. Cutting It: In the ATL follows four glamorous and headstrong salon owners, as they compete to dominate the Atlanta hair game. In the ATL hair community, you keep your friends close, and your enemies closer. Get ready for a wild season of ‘dos, disses and divasin Cutting It: In the ATL, premiering May 21st at 10p ET/PT on WE tv following the premiere Braxton Family Values.

Meet the women of Cutting It: In the ATL:

Beautii, “Countess of Class” and owner of Spoiled Opulence Salon, worked hard to be on top of her game. The once homeless single mother is no stranger to this competitive business and will do whatever it takes to take them all down by storm; by treating every client like a celebrity

Dedra, “The Commander-In-Chic,” and fiercely opinionated owner of J’Doah Salon, sees her salon as a ‘hidden gem’ but is envious of more established owners like Maja, Beautii, and Mushiya. In an attempt to keep up with the competition, Dedra hires LaKenya, a former employee of Beautii’s to broaden her services and clientele. LaKenya is hoping that J’Doah is her last stop before owning her own business. 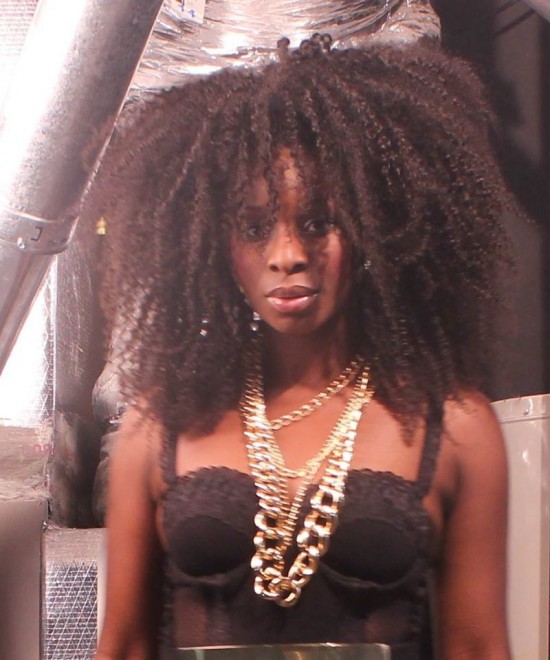 Mushiya, “The Natural Boss” and owner of The Damn Salon – THE premiere place to go for natural hair in the ATL -has a flare for the dramatic and it shows in every aspect of her life. Her beauty, unique look, and mere presence are enough to quiet any room she enters and her distaste for chemically enhanced or processed hair is no secret.

Maja, “The Minister of Weaves,” burst into the ATL hair scene by changing the playing field with Walk-In Weave Salons – the quick and affordable weave salon. This business savvy, no-nonsense salon owner has her eye on the prize and plans to soak up every last dollar Atlanta has to offer.

These salon owners are opinionated, fierce and have a flair for hair, as well as the dramatic. In the premiere episode of Cutting It: In the ATL, Maja formulates a plan to grow her empire with the help of the city’s top salon owners and gathers Beautii, Mushiya, and Dedra for a meeting of the minds. However, when ATL’s top hair divas are put together in one room; it’s far from what she expected.

Though Mushiya can see Maja’s vision, others are not so easily convinced. Dedra ruffles feathers when she reveals that she hired LaKenya, a former employee of Beauttii’s, to help increase her business. Is Maja strong enough to convince these owners to follow her lead? Or will they let jealousies, petty money squabbles and egos come between them and the ‘coins’ Maja has to offer? In the battle to reign supreme, find out who is Cutting It in the ATL! Tune in Thursday, May 21st, 10pm ET/PT

Check out a sneak peek! 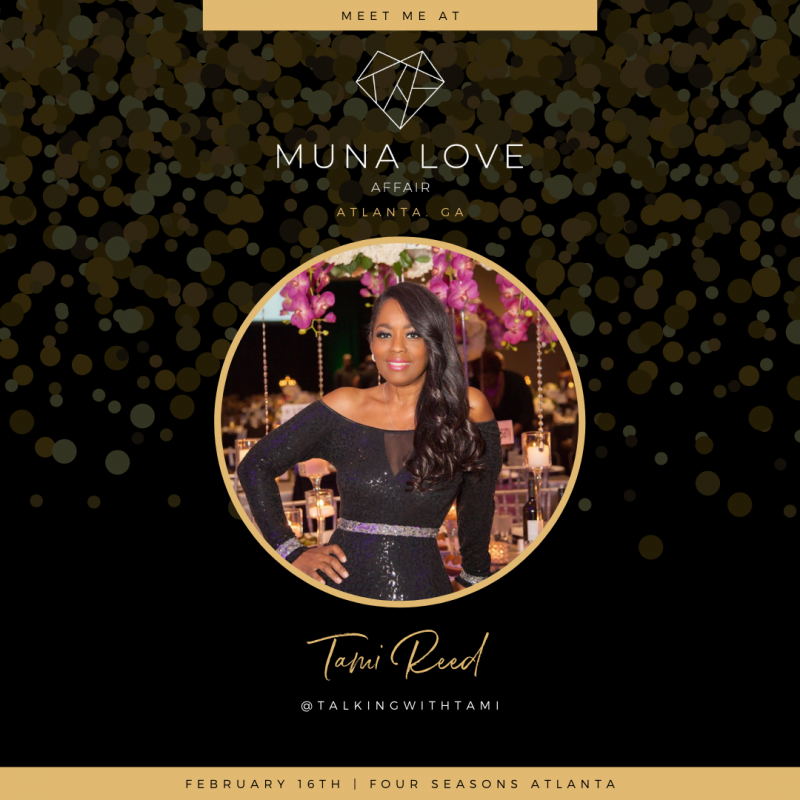