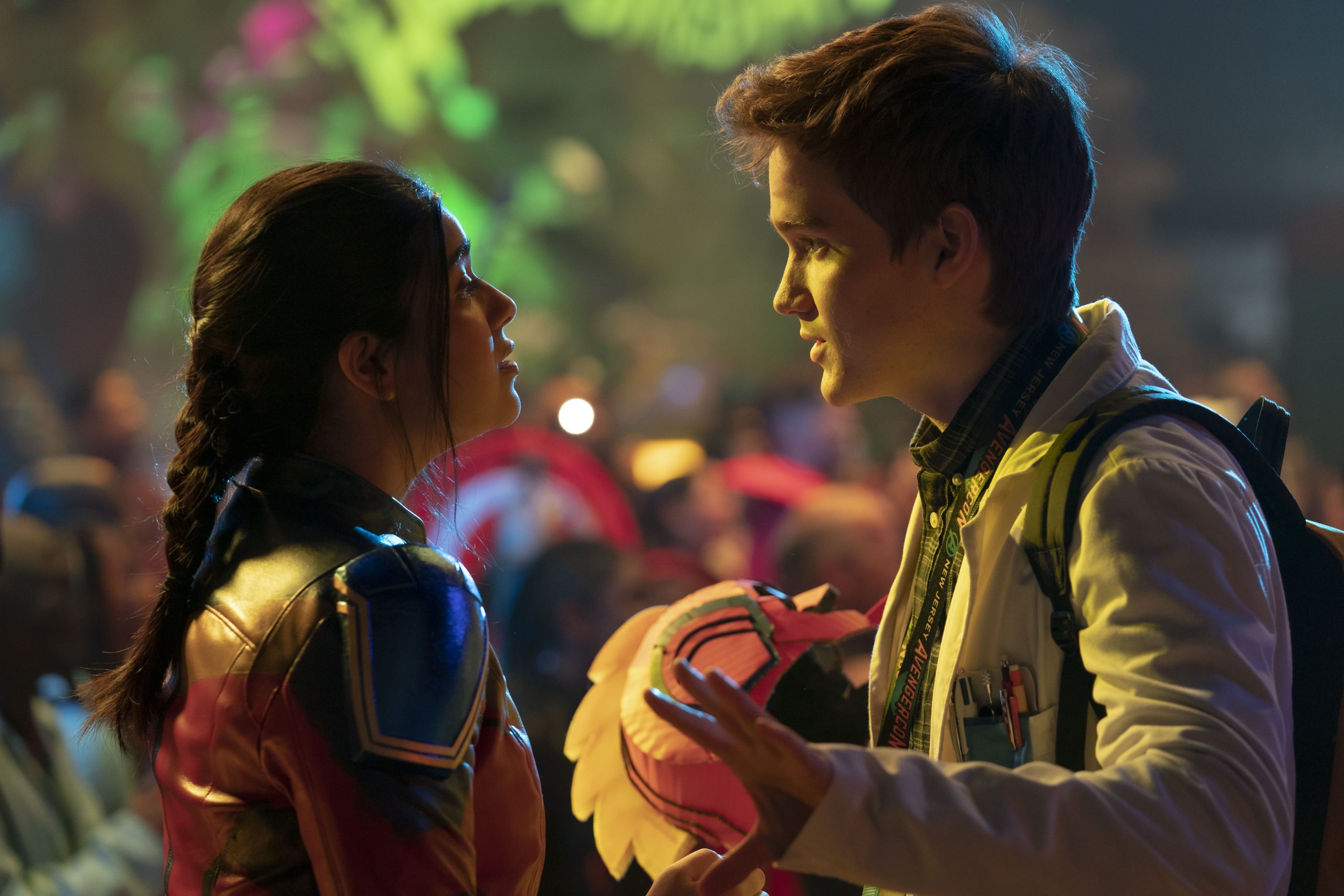 Marvel Studios’ “Ms. Marvel” is a new, original series that introduces Kamala Khan, a Muslim American teenager growing up in Jersey City. An avid gamer and a voracious fan-fiction scribe, Kamala is a Super Hero megafan with an oversized imagination—particularly when it comes to Captain Marvel. Yet Kamala feels like she doesn’t fit in at school and sometimes even at home—that is, until she gets superpowers like the heroes she’s always looked up to. Life gets better with superpowers, right?

Premieres June 8th on Disney Plus more inside and the trailer…

The future is in her hands. Ms. Marvel, an Original series from Marvel Studios, starts streaming June 8 on Disney+. 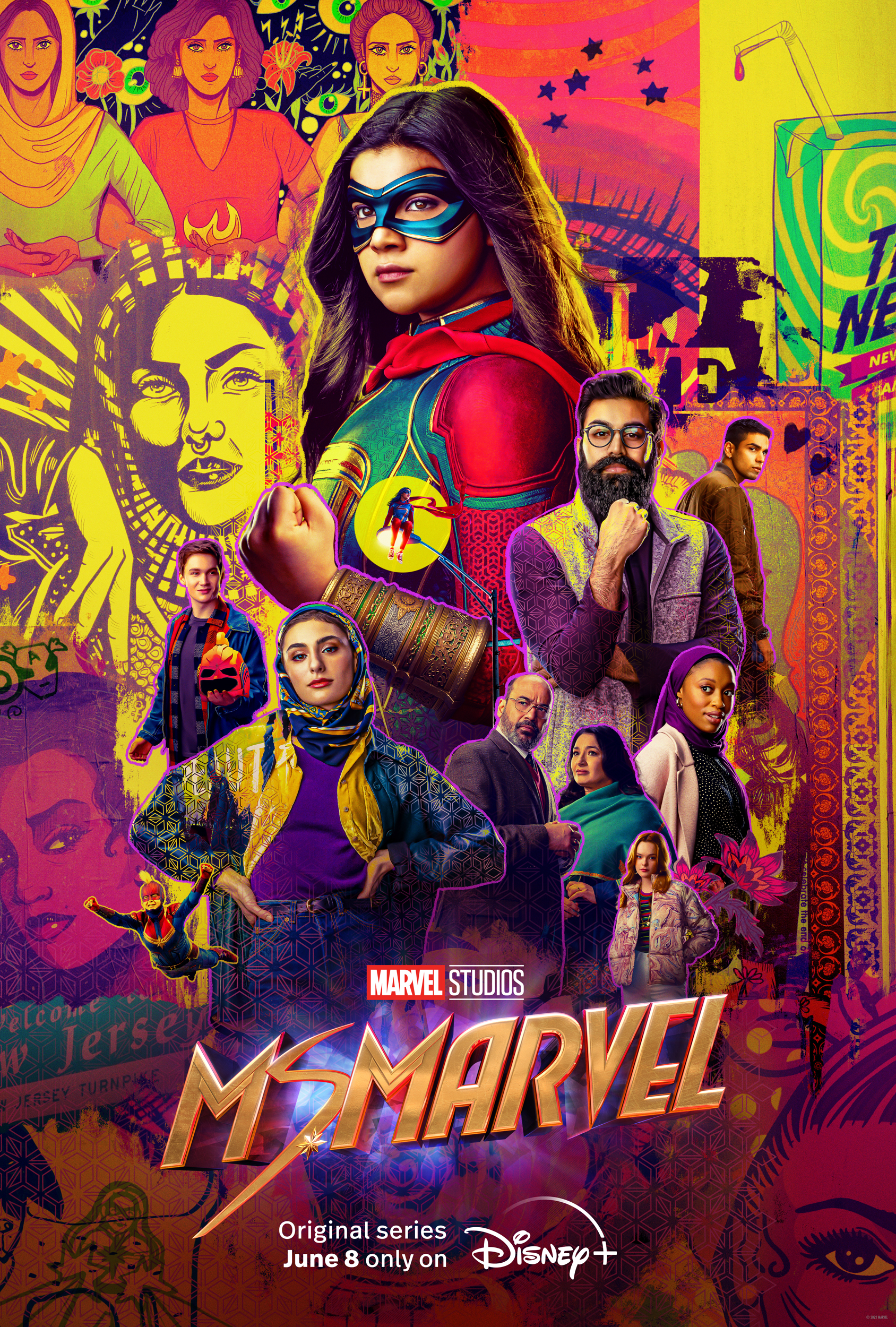