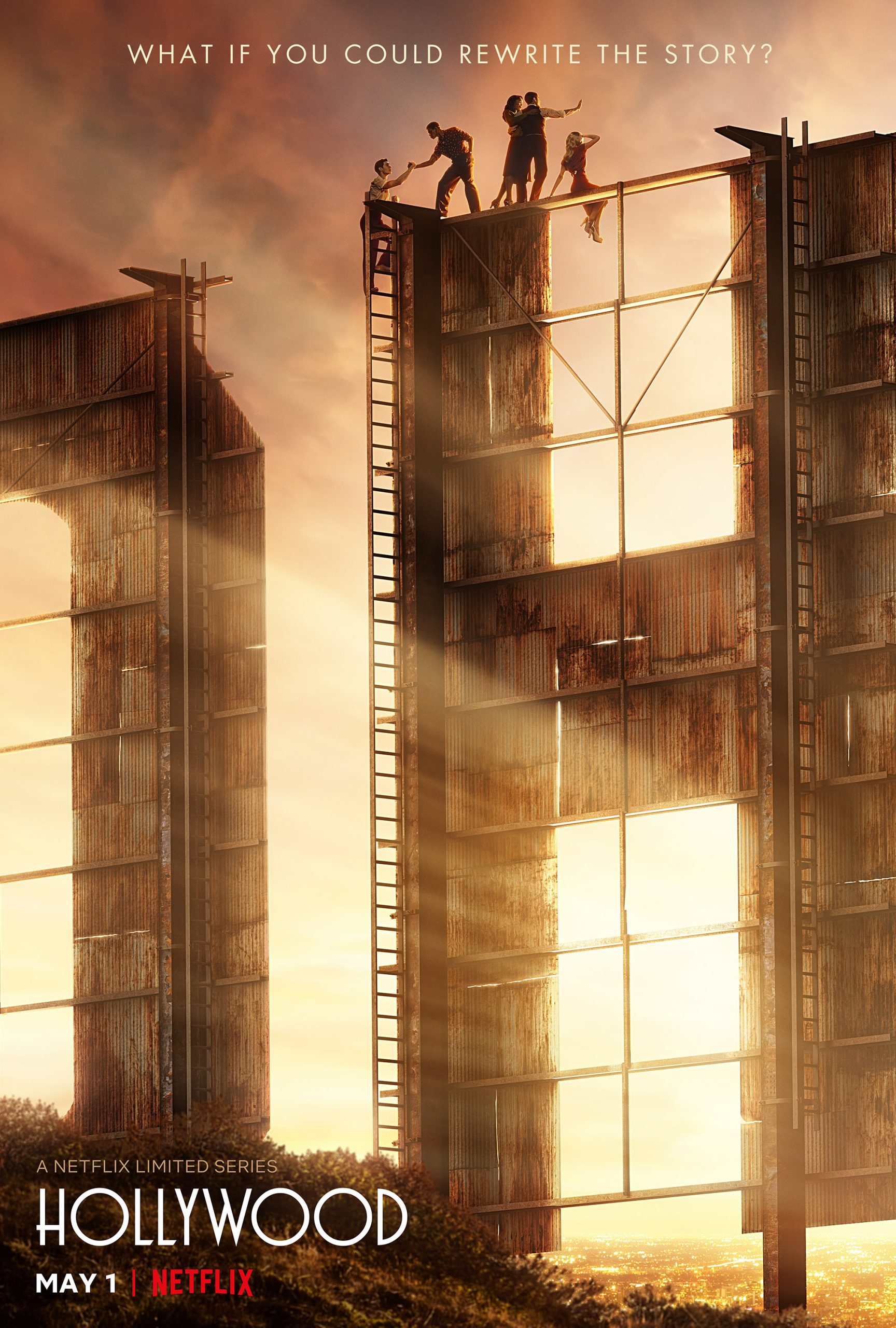 A new limited series from Ryan Murphy and Ian Brennan, HOLLYWOOD follows a group of aspiring actors and filmmakers in post-World War II Hollywood as they try to make it in Tinseltown — no matter the cost. Each character offers a unique glimpse behind the gilded curtain of Hollywood’s Golden Age, spotlighting the unfair systems and biases across race, gender and sexuality that continue to this day.  Provocative and incisive, HOLLYWOOD exposes and examines decades-old power dynamics, and what the entertainment landscape might look like if they had been dismantled. 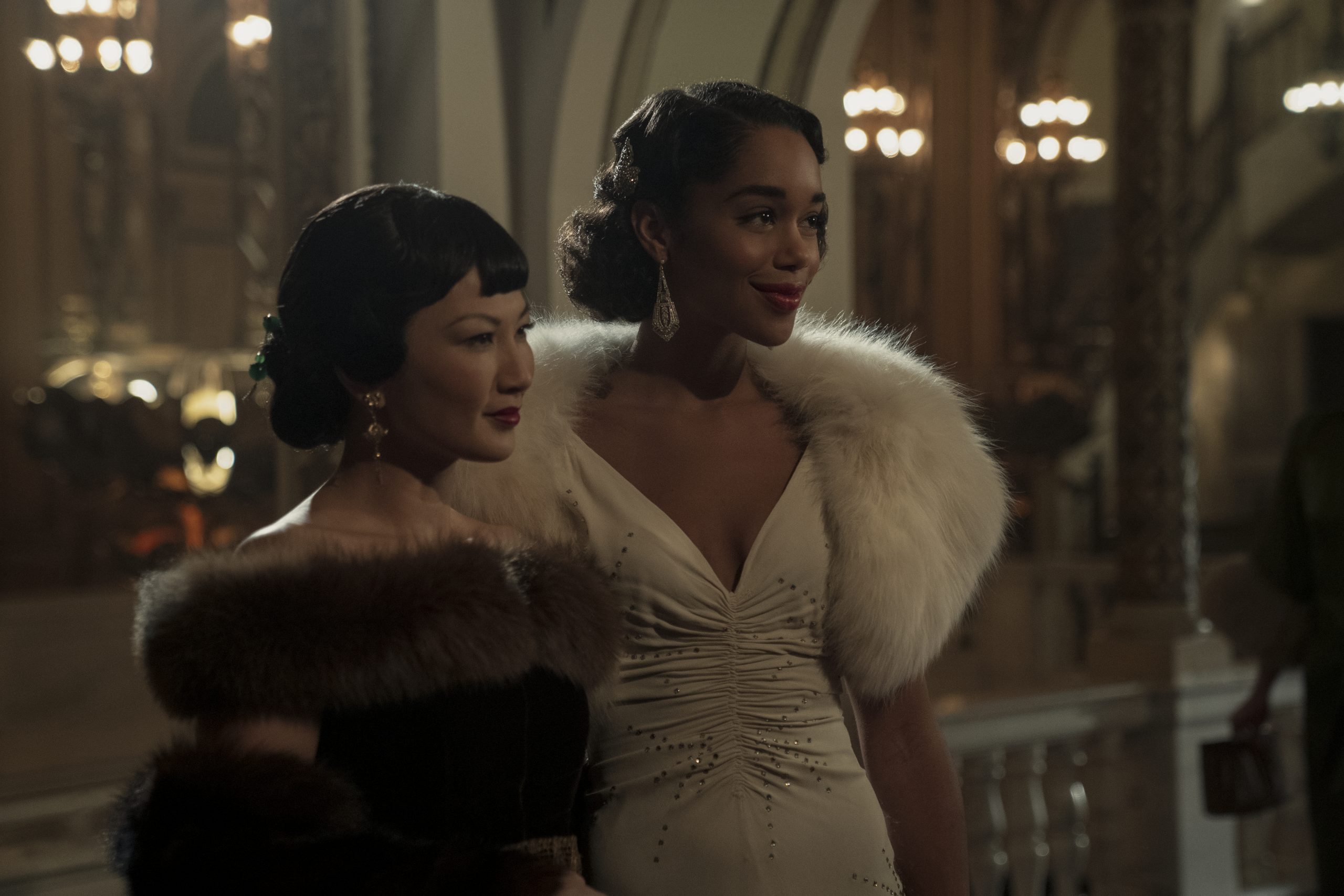 HOLLYWOOD stars David Corenswet as Jack, Darren Criss as Raymond, Jeremy Pope as Archie, Laura Harrier as Camille, Samara Weaving as Claire, Dylan McDermott as Ernie, Holland Taylor as Ellen Kincaid, Patti LuPone as Avis, Jim Parsons as Henry Willson, Jake Picking as Rock Hudson, Joe Mantello as Dick, and Maude Apatow as Henrietta. The series is Executive Produced by Co-Creators Ryan Murphy and Ian Brennan, along with Alexis Martin Woodall and Janet Mock, who also serves as a writer and a director. 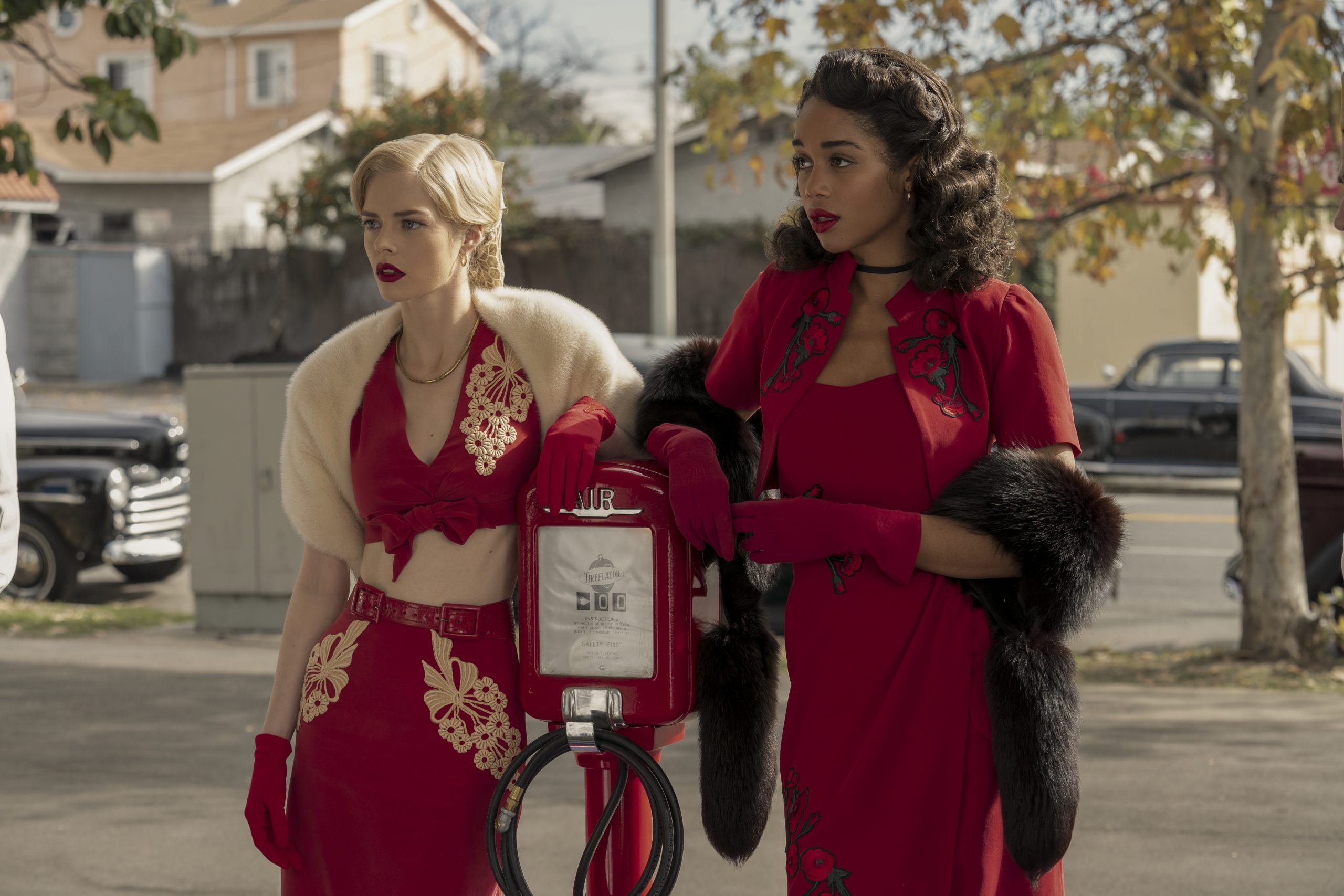 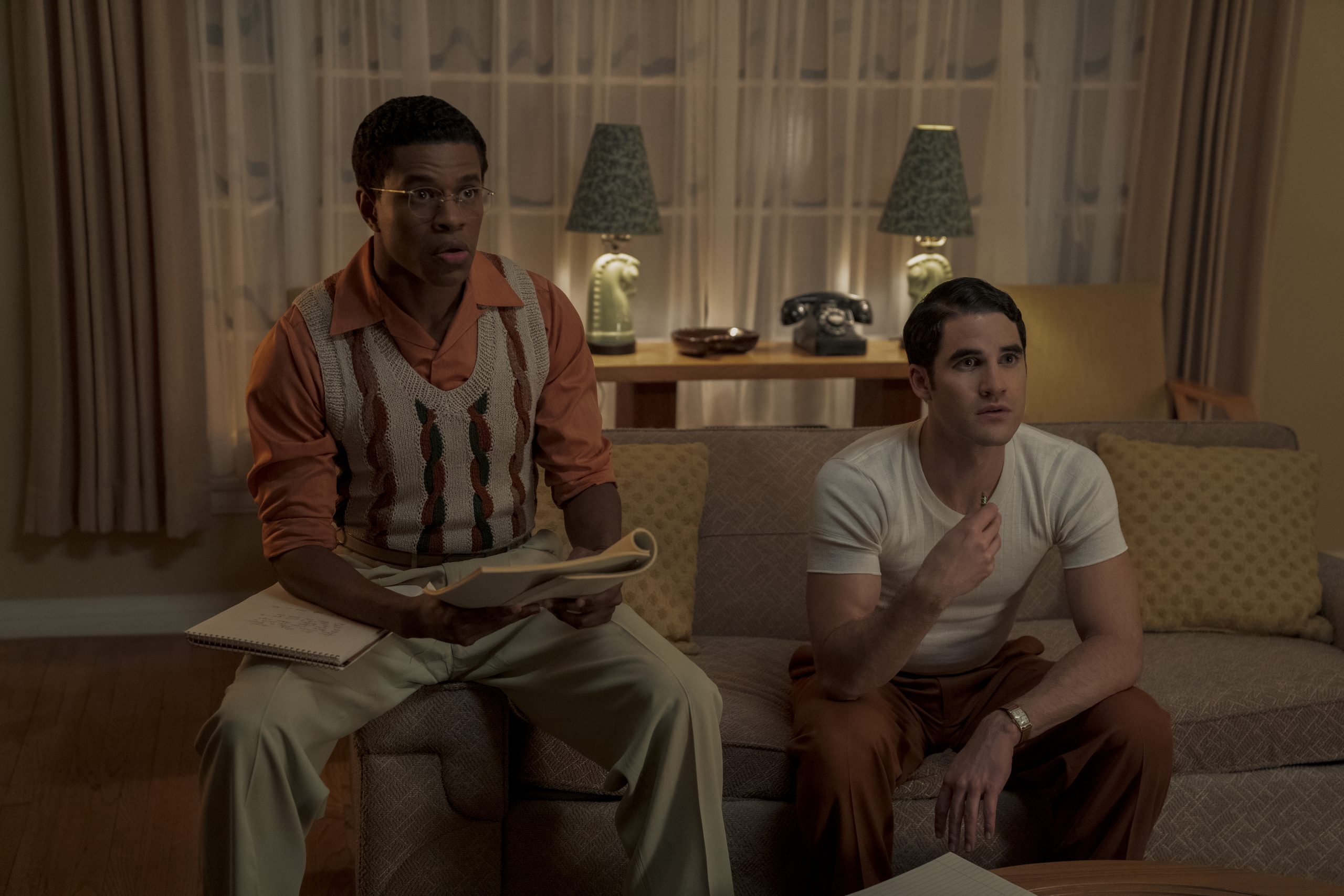 Hollywood premiers May 1st on Netflix