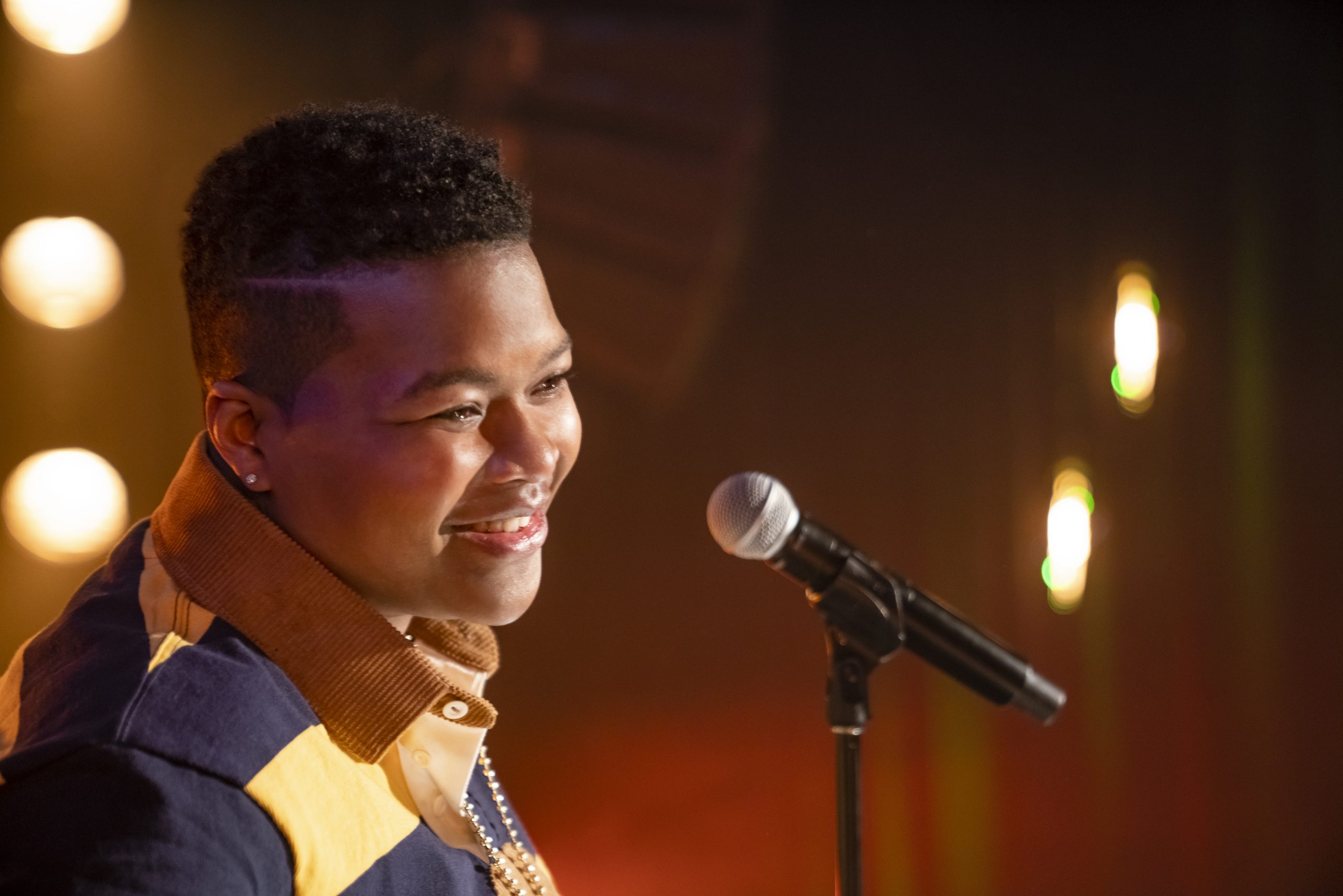 Following her Netflix debut on The Comedy Lineup Part 1, Emmy Award-nominated Saturday Night Live writer Sam Jay is back with her first hour-long Netflix original comedy special, 3 In The Morning. Filmed at The Masquerade in Atlanta, Georgia, Sam Jay delivers the witty, candid and raw brand of comedy that earned her recognition as a standout comic. Sam Jay: 3 In The Morning premieres globally on Netflix on August 4, 2020. 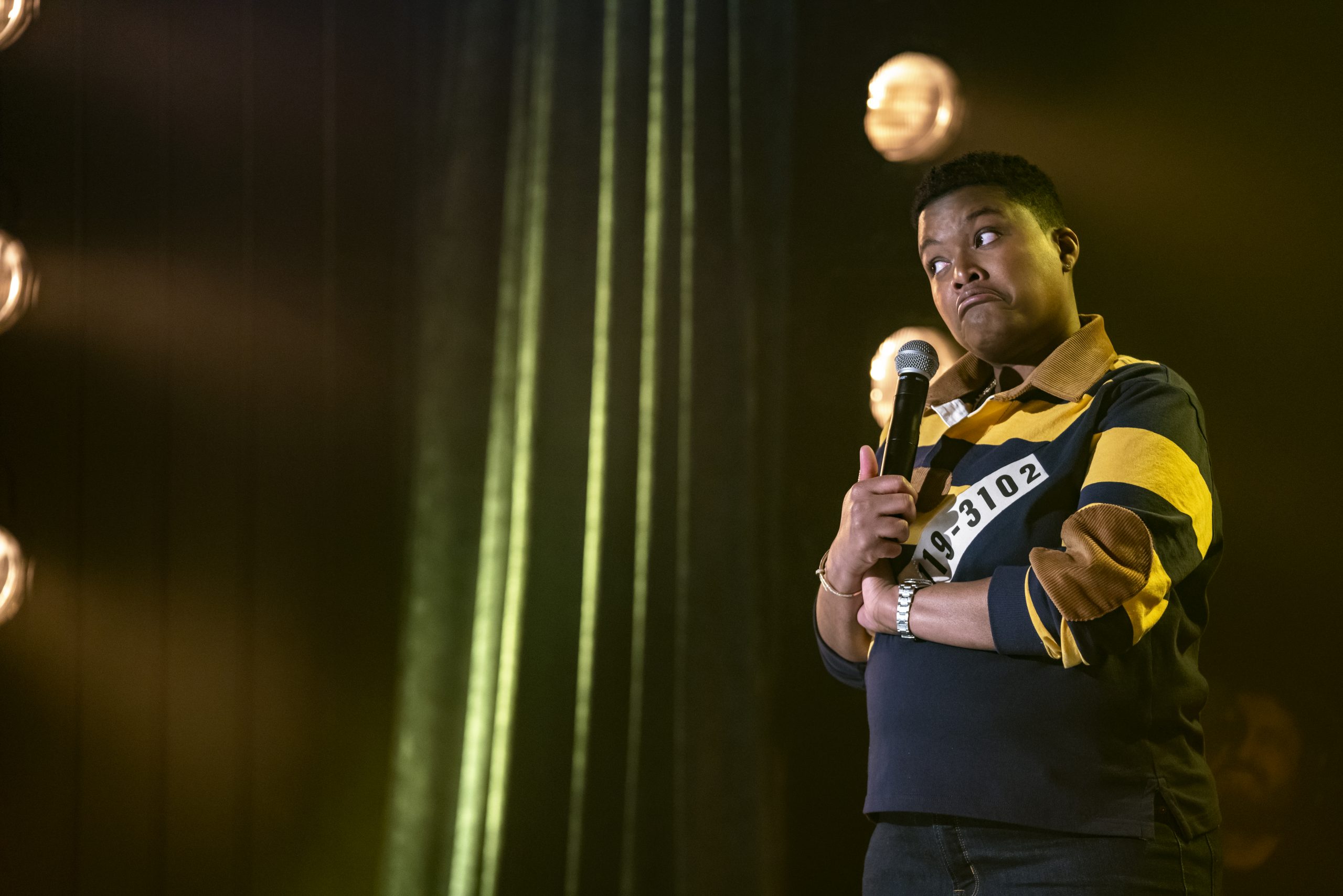 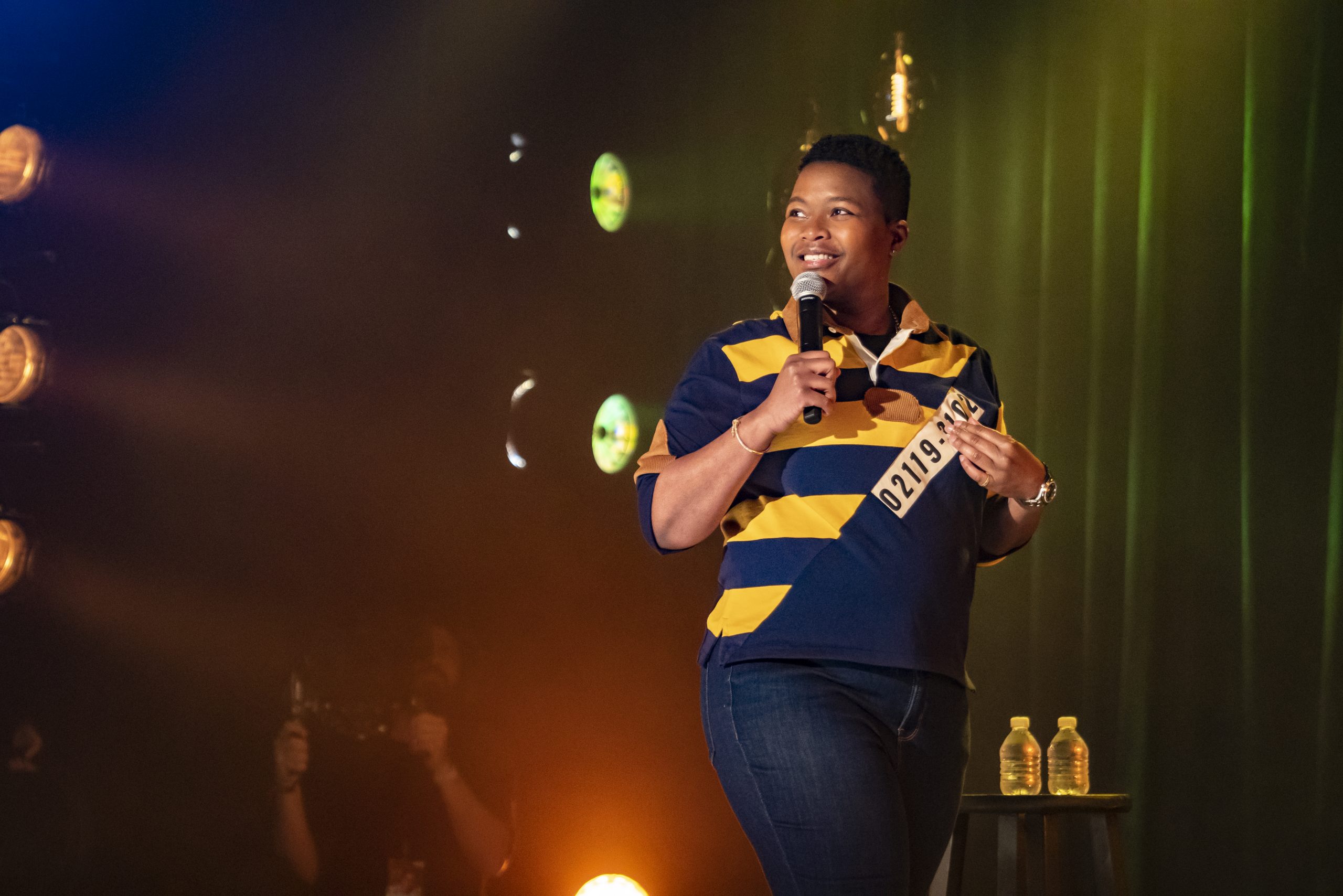 Comedy Special 3 In The Morning

The Special Is Set To Premiere Globally On Netflix August 4, 2020