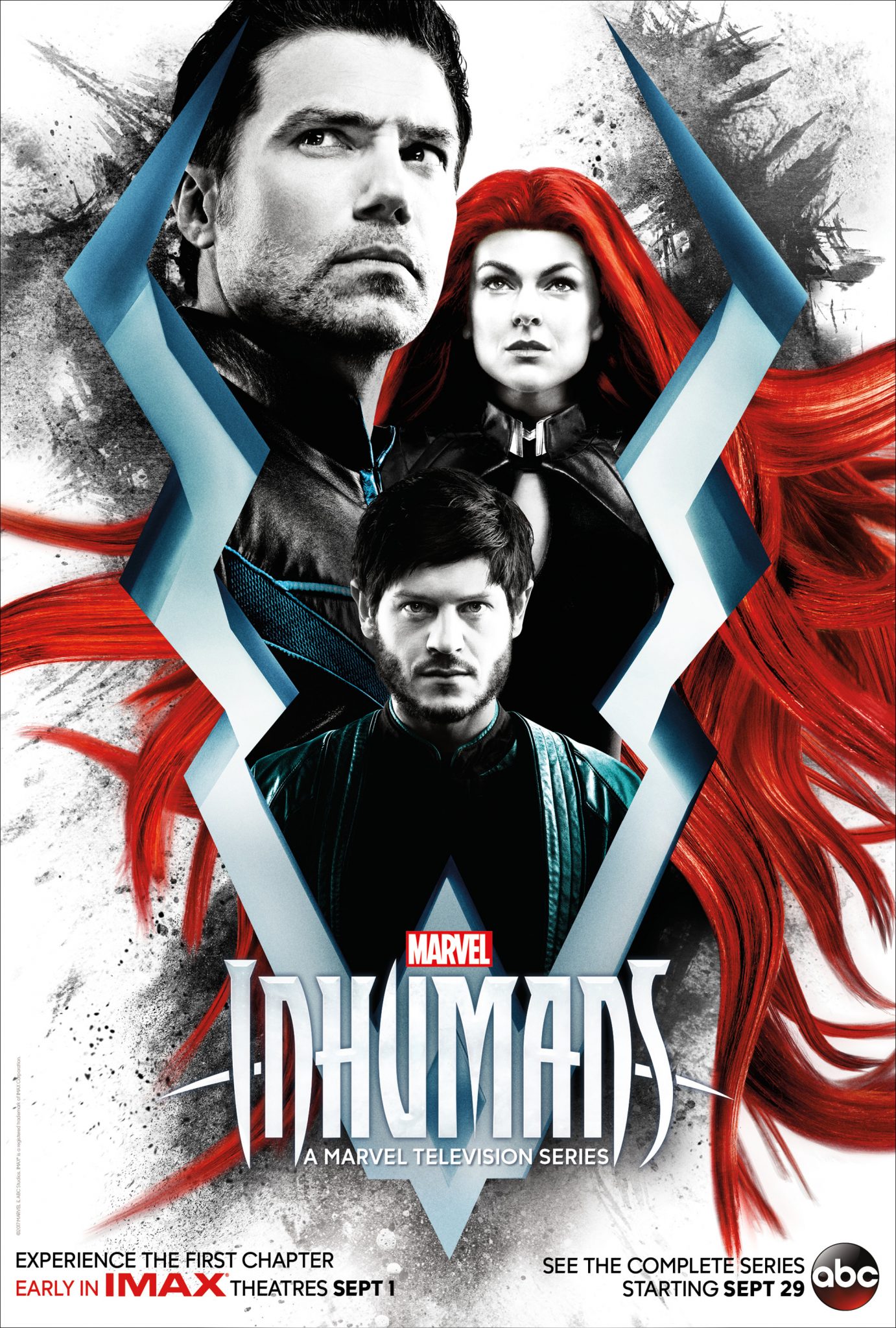 MARVEL’S INHUMANS – “Marvel’s Inhumans” will premiere a version of the first two episodes in IMAX theatres for a two-week period beginning September 1st. ABC will then air the entirety of the series on the network, with additional exclusive content that can only been seen on ABC. “Marvel’s Inhumans” will premiere on ABC on Friday, September 29th at 8:00-10:00pm ET/PT. (ABC) Check out the latest posters and video clip inside… 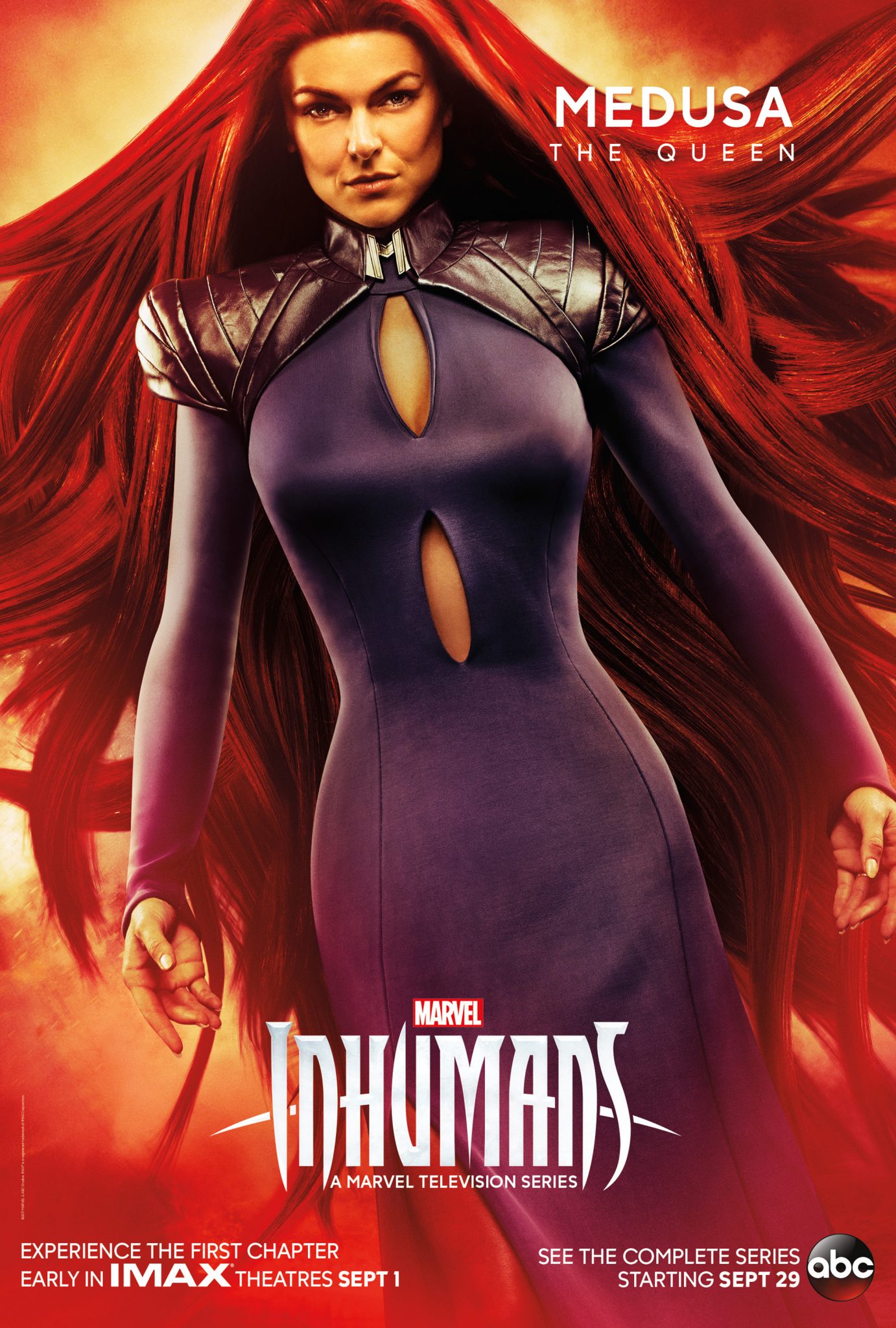 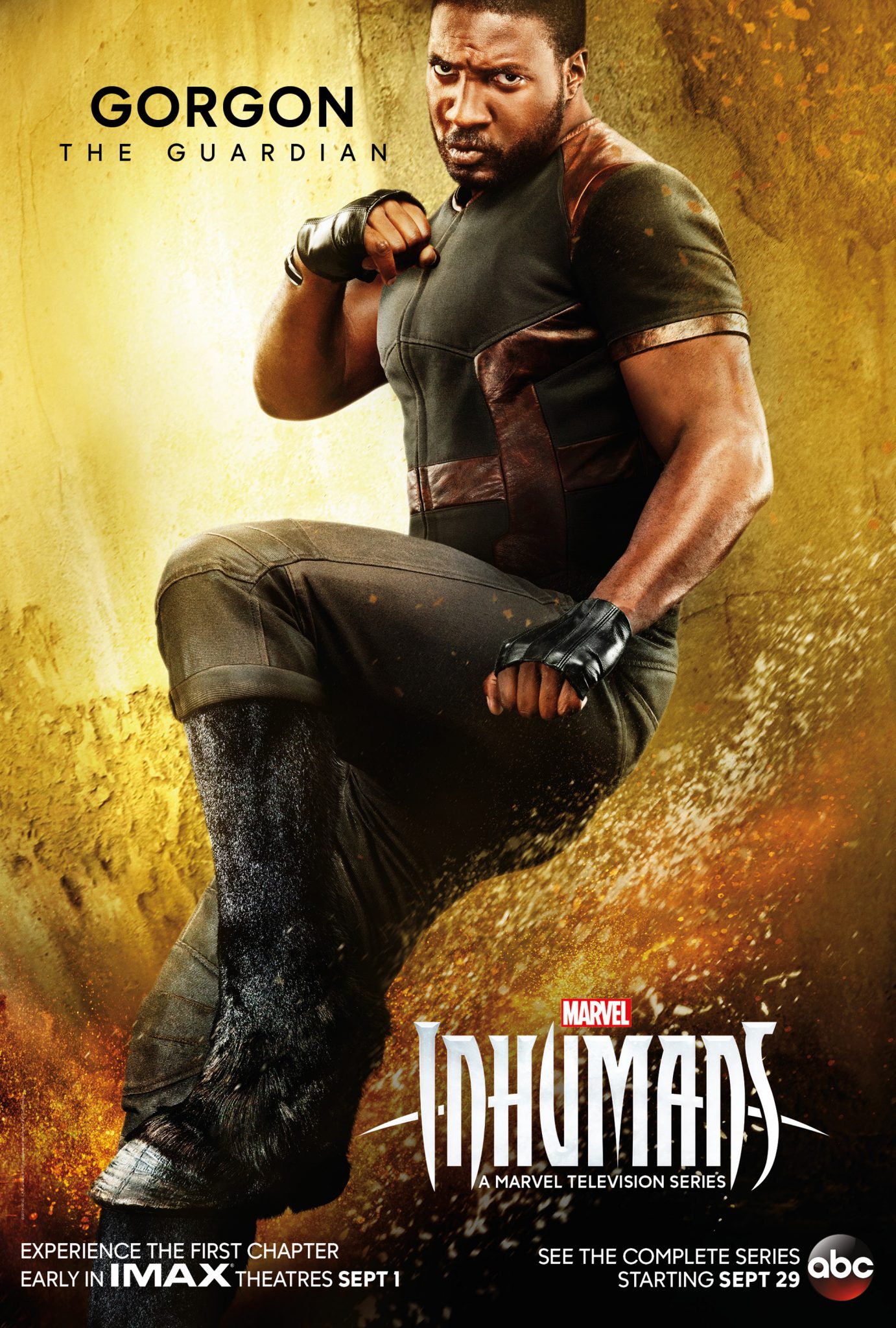 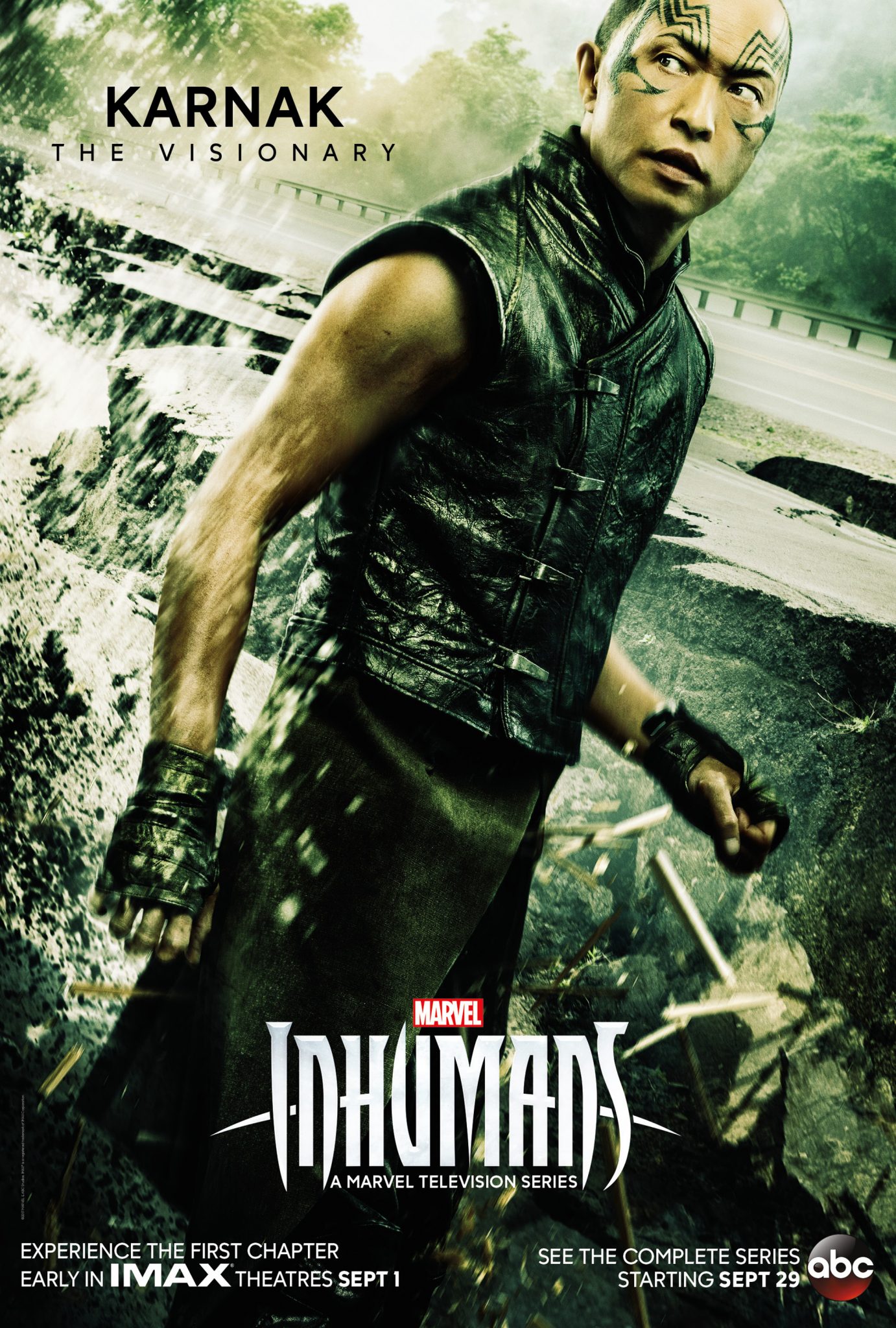 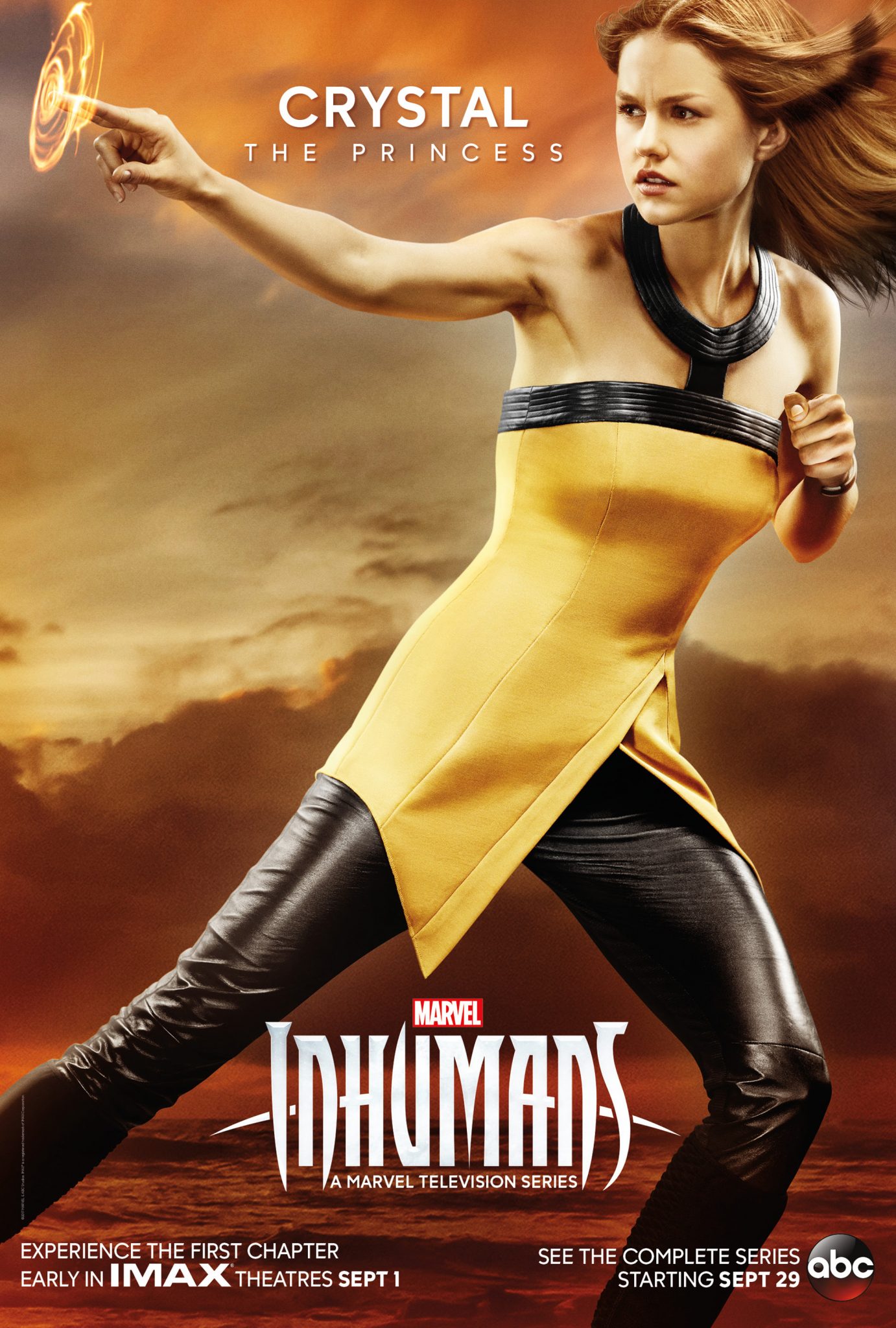 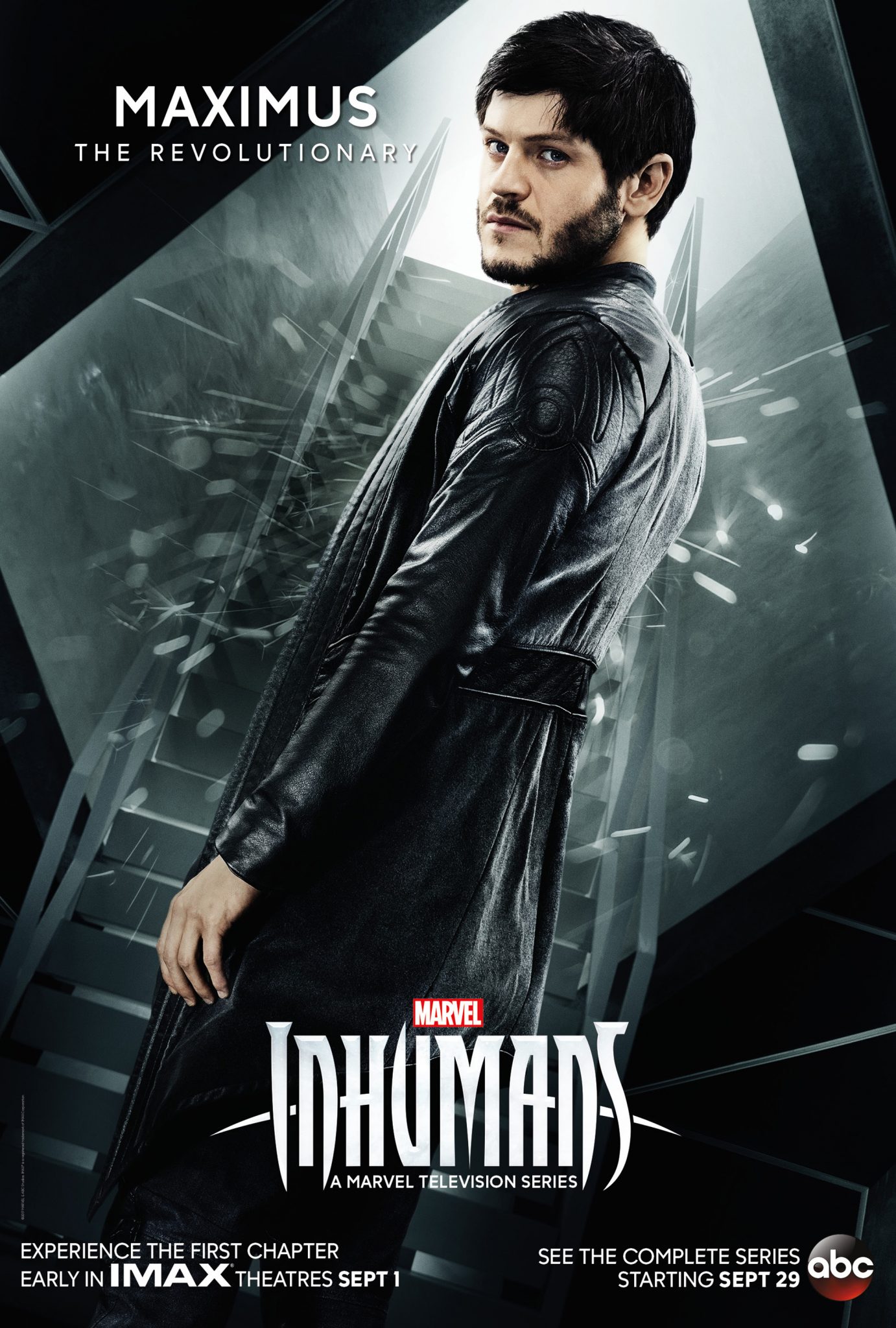 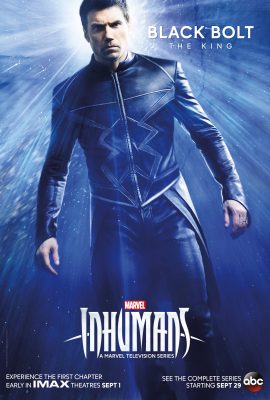 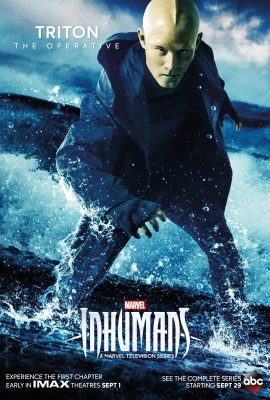 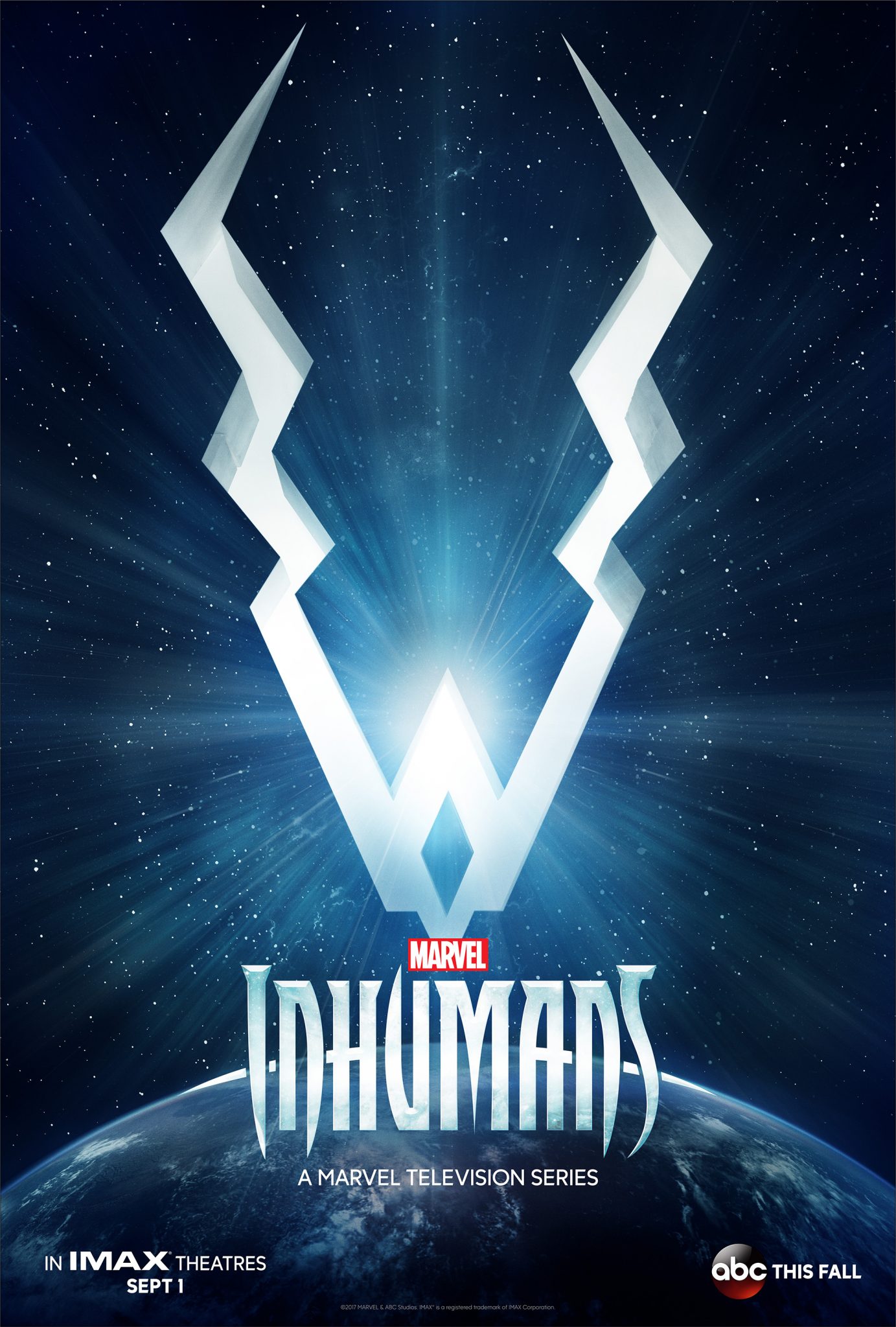