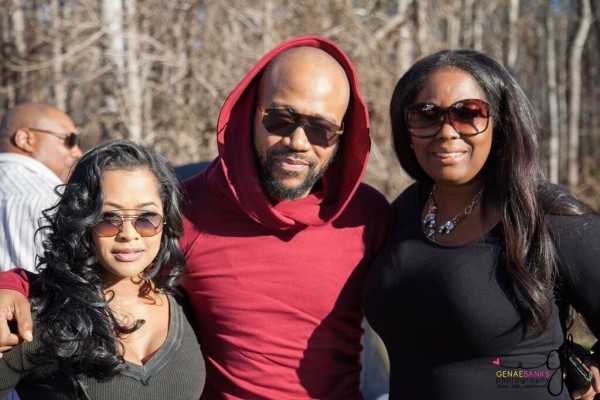 It was a busy day yesterday afternoon but I was still able to stop by the set of a new movie in production here in Atlanta called, Definitely Divorcing. It’s an all-star cast directed and written by Russ Parr that some of you may know and hear on the radio. My gal pal, Lisa Wu is also in the film and invited me to the set. Wu plays a character by the name of Valerie, she’s married to a guy name Luke and they are swingers, oh my! Its a “romantic dramedy” and from what I seen with my own two eyes yesterday, it looks like its going to be pretty funny!

The location for yesterdays scene was shot at a church called, Turner Chapel A.M.E off of Cascade road. It was a wedding scene, so the church was filled with extras that were acting like they were attending a wedding ceremony. Reality Star Malik Haqq is the blushing bride and Columbus Short is the groom-to-be in the movie. I couldn’t really get that many details on the upcoming movie because Russ Parr was running around doing what he does best and I didn’t want to disturb his flow lol. I did get a chance to talk with some of the the amazing cast who were going in and out of their trailers on the back lot like Columbus Short, Robin Givens, Golden Brooks and more. My photographer Genae and I also got a few behind-the-scenes shots too, so come inside and check them out! The movie is set to be released sometime in the beginning of next year on Tv One, so check back for more details… 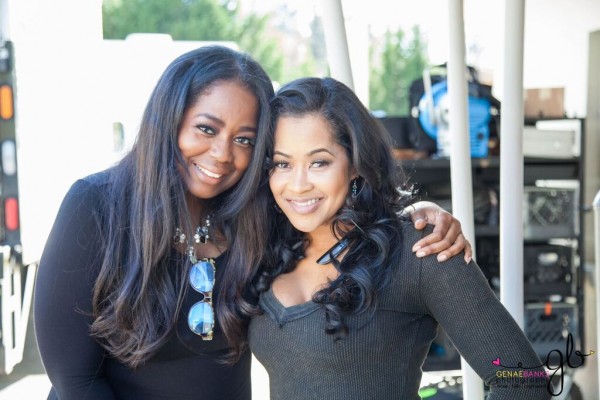 Me and my boo Lisa Wu lol 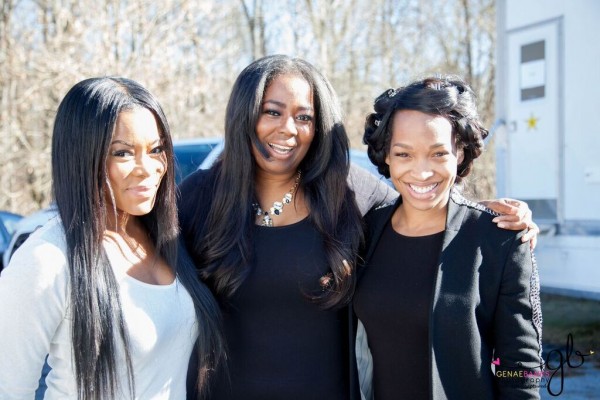 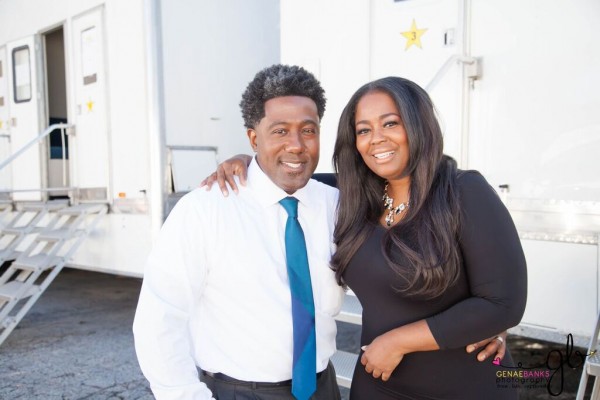 Actor E. Roger Mitchell and I 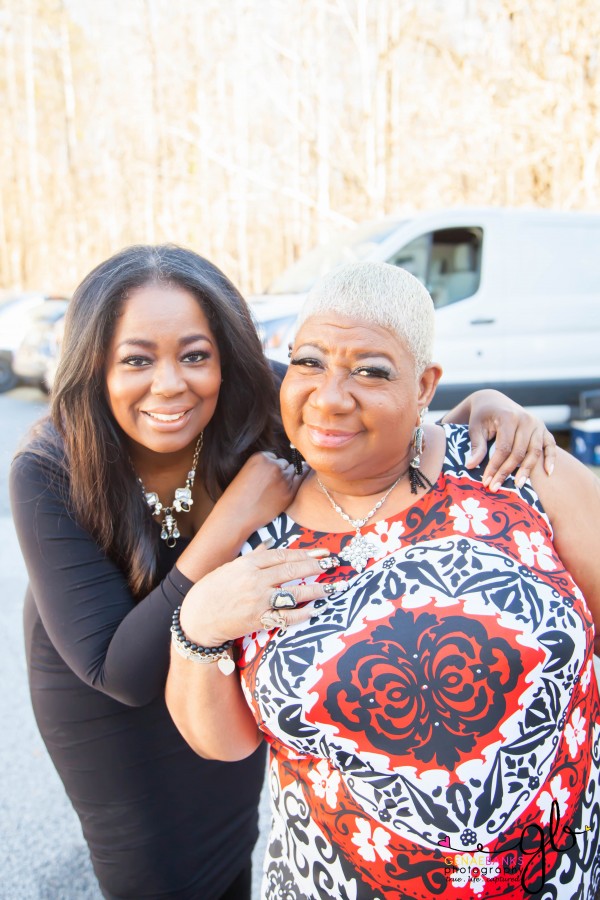 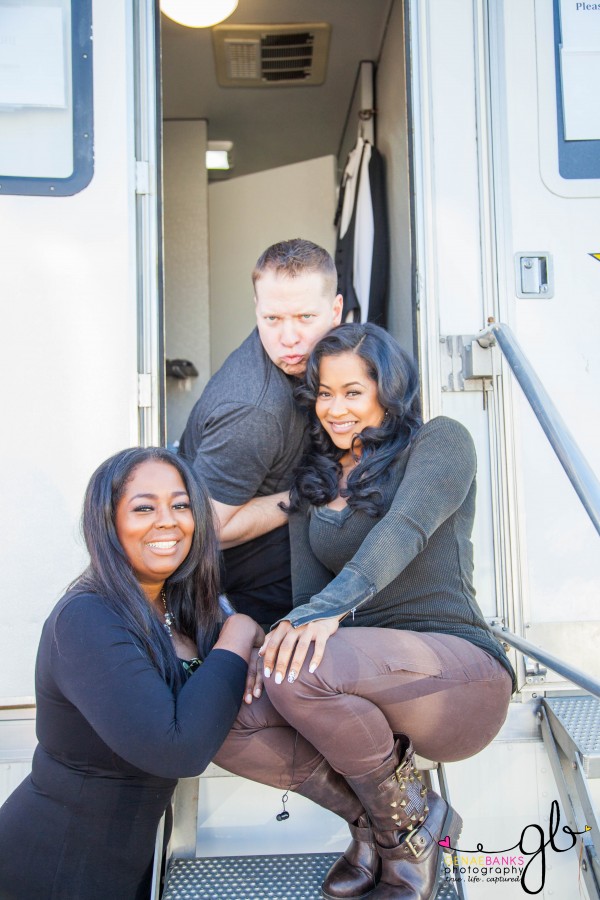 Me, Comedian Gary Owens and Lisa strike a pose lol 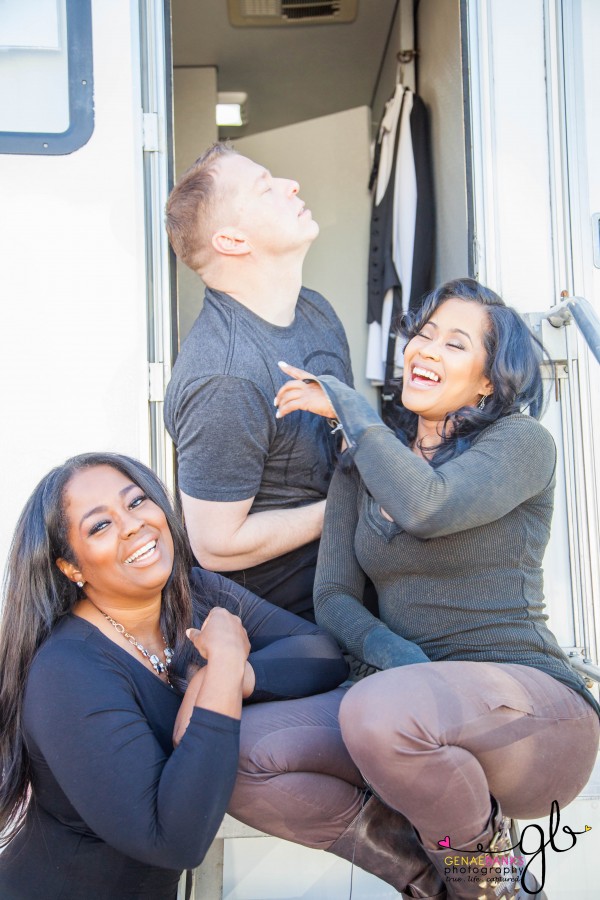 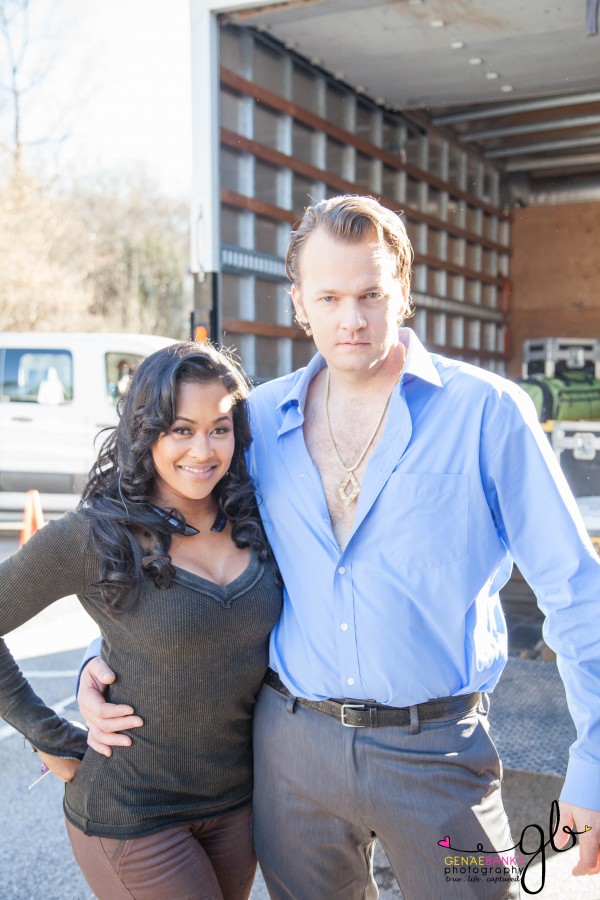 Lisa and her movie hubby Luke 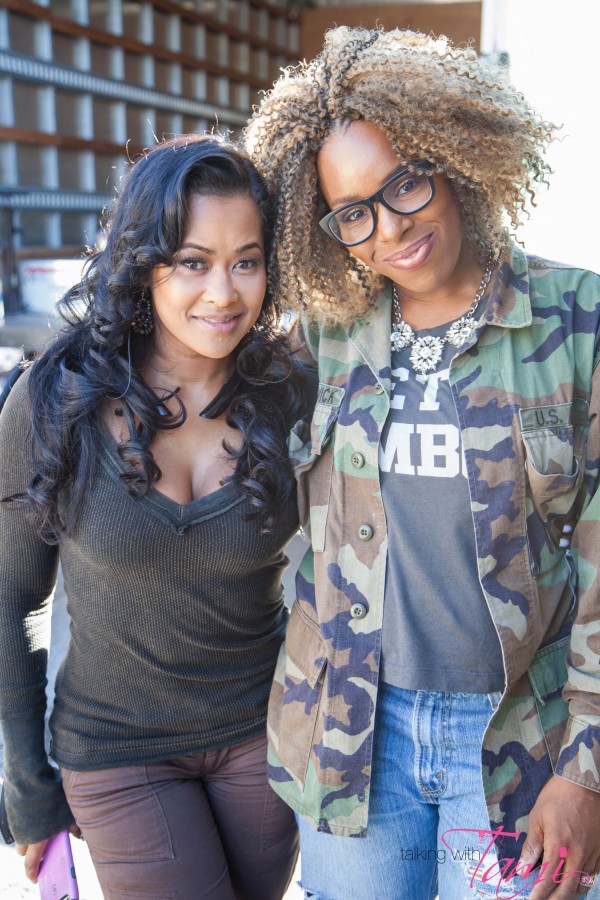 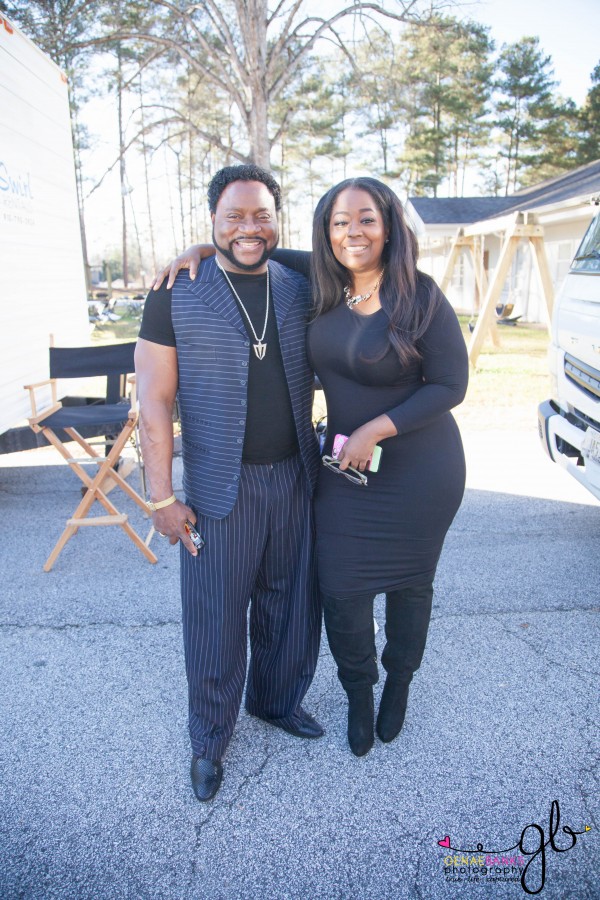 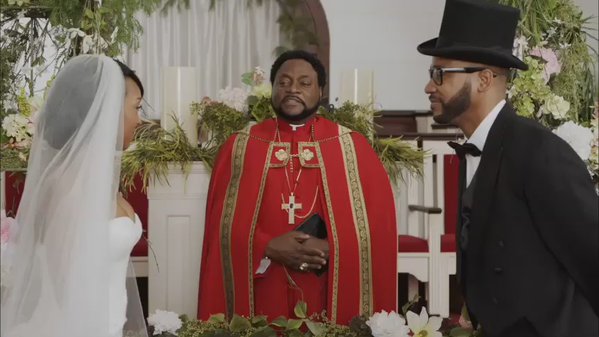 Scene from the movie 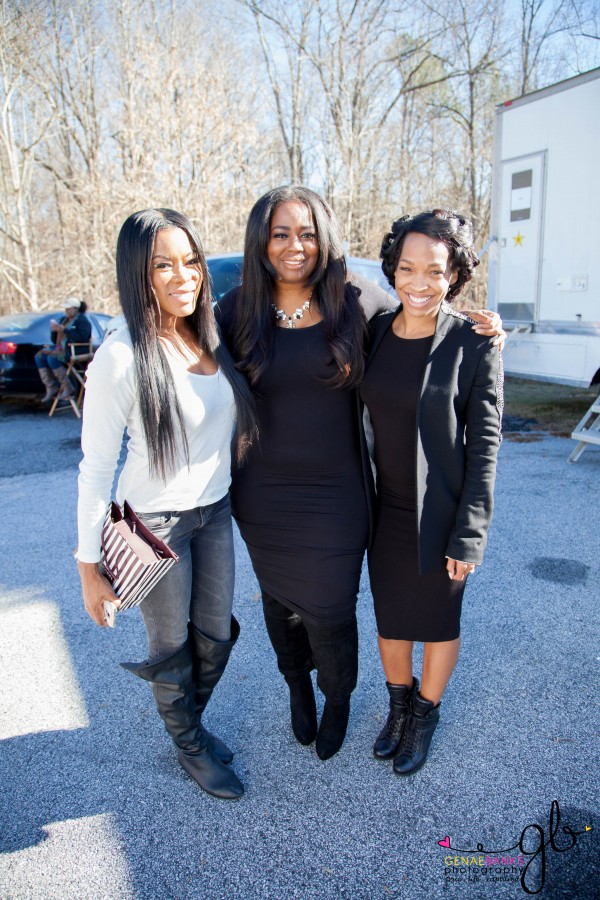 On the back lot, say cheese with Golden Brooks and Malika Haqq 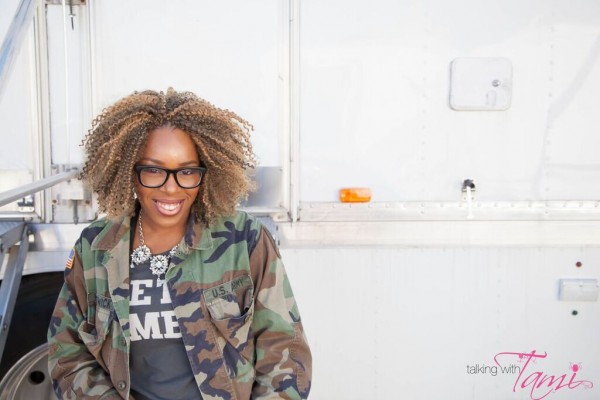 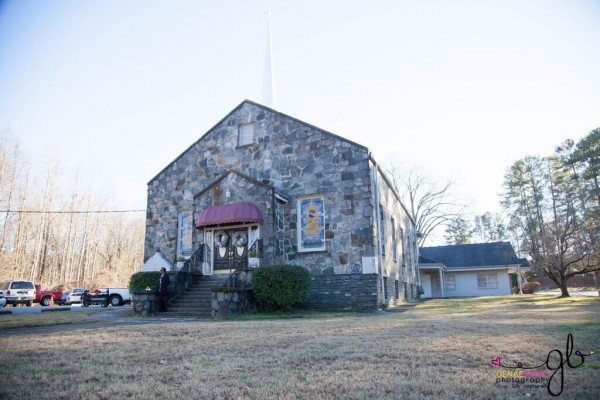 They used Turner Chapel A.M.E Church for the wedding scene 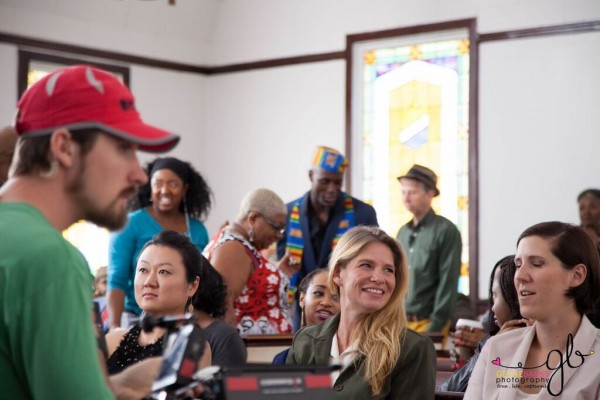 Extras in the movie 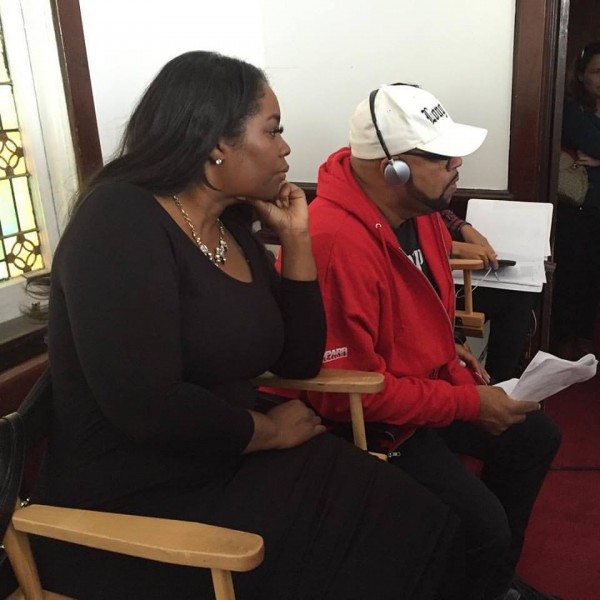 Me and Russ Parr looking at the production on screen 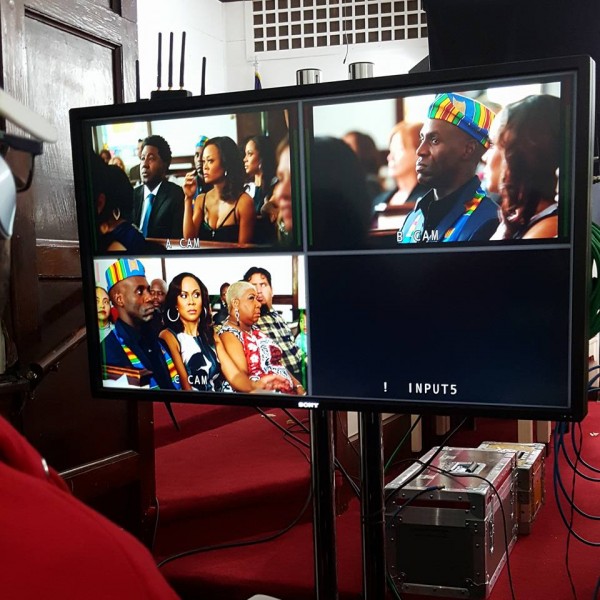 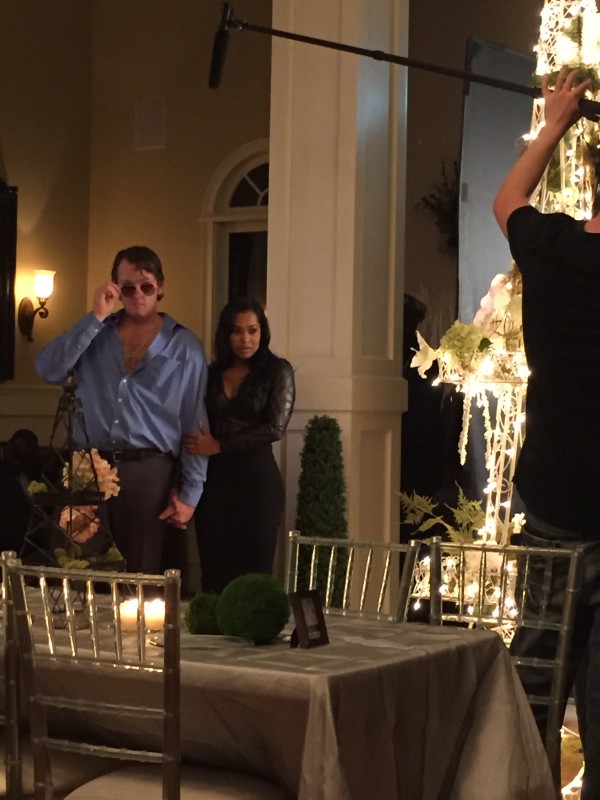 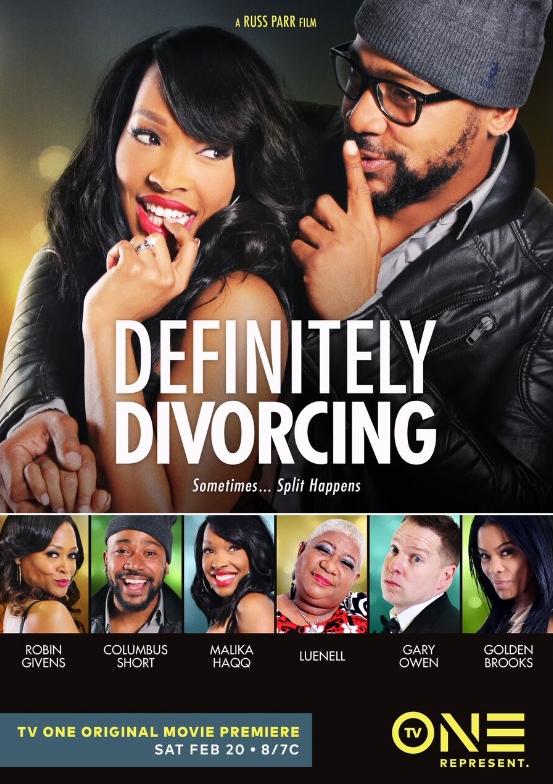