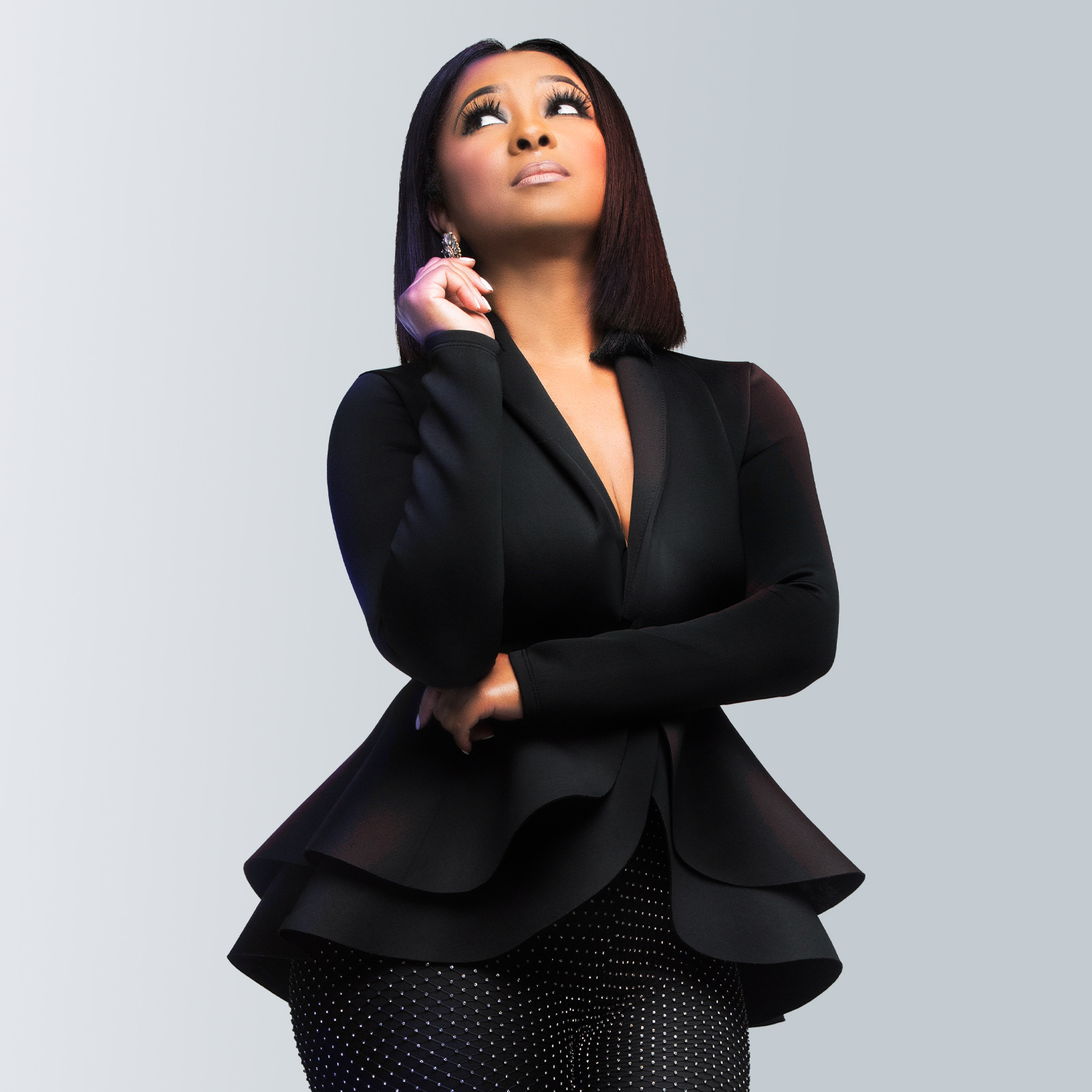 I have been knowing Media Personality Kim Ford for over ten years now and I was excited to see that she finally finished her book, It’s Never Too Late! She had been trying to complete her book for quite sometime now and she said, the devil is a lie! Although there were many setbacks over the years, she was going to fulfill her promise to herself and become an Author and that she did!

We have hung out on many press trips and have graced the red carpets at many extravagant events and it has been a pleasure to get to know Kim. In her self help book, she motivates women out there that have been through a divorce or any other obstacles and tells you, it’s never too late to achieve your dreams! I loved our interview together where she talks about how media has changed during the pandemic, advice for writing a book, getting your life back on track after a divorce and so much more! You can pick up her book on Amazon November 10th or pre-order now on her website. Check out what she had to say inside… 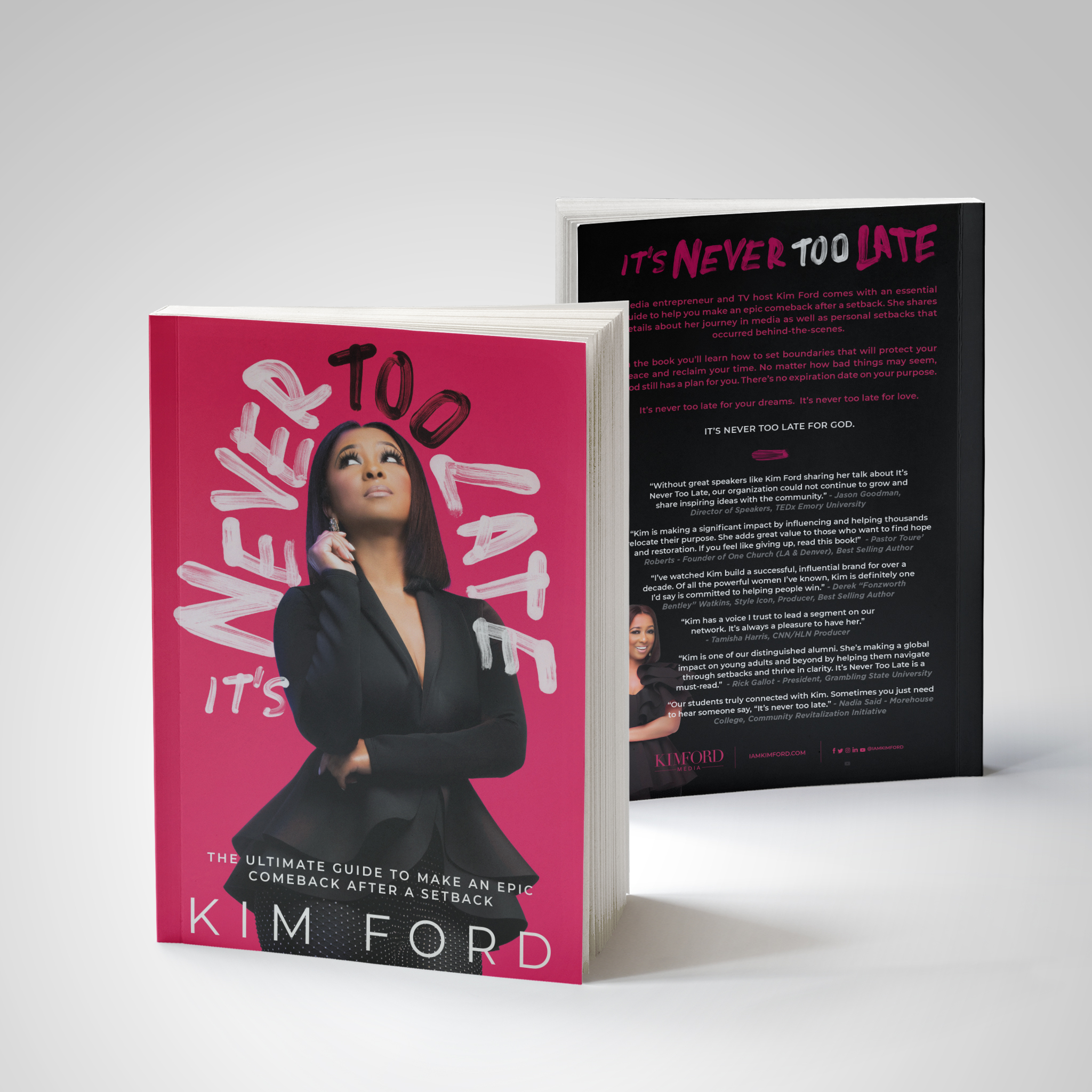 Tell us about your book, It’s Never Too Late? It’s Never Too Late is a book that shares how I overcame my setback of divorce and what was going on behind-the-scenes in my career in media. The book will give people hope in tough times, especially women. I show why despite having to confront the biggest setback of your life, it’s never too late to live the life you always wanted. Better yet, the life God planned for you. I focus on three areas many people struggle with: Their Dreams, Love and God. These three areas seem to stir up the most conflict with people. They throw up their hands up and say, “Forget it. It’s too hard.” But guess what, you don’t have to surrender to that mindset. I sub-titled the book The Ultimate Guide To Make An Epic Comeback After A Setback because my goal is not solely to be inspirational. My goal is to be transformational. I’m here to help navigate you toward the blessings God has for you. It will take work. It may make you cry. It might hurt. You may even have to cut some people off. Here’s the thing, though. The person you become on the other side will lead you to an epic comeback!

What would you say was one of your major setbacks in life and how did you overcome it? My major setback was when my seven-year marriage ended. We had pretty much been together since I was 19, (with a few years off and on). There were so many layers of hurt and betrayal, plus the additional worrying thoughts about what people would say. When I found out he was unfaithful with someone I knew, to say my spirit was crushed is an understatement. I couldn’t breathe. My body was in physical pain. I literally could not function. I needed God to renew my spirit. For a long time, I couldn’t even pray about it. The trauma was so paralyzing.
I felt like a failure… I felt judged… I felt like the dunce sitting in the corner. I did all the things I read in the “How To Be A Good Wife” books, prayed, sowed, attended counseling, you name it. I tried many, many times to make the marriage work, but it still ended. You can’t change someone’s free will to want another life. After years of it weighing heavily on me, I decided there were two choices: 1. I could allow grief to freeze me in my tracks, OR 2. I could believe that God had a greater love story for me. I finally realized that God is too good to let that be my love story.Instead of focusing on what I could not control, I decided to focus on what I could control: Me. I focused on my goals. I focused on growing my digital brand as an influencer. I focused on booking TV opportunities as a film and television expert. I focused on writing books that would help women heal who had endured the pain I did. I focused on writing books that would help a generation of women under 30 make better life decisions. I focused on the emotional stability of my children and their goals. I focused on rebuilding my self-esteem and confidence by daily confessing what God said about me. I focused on creating the life I wanted. Actually, not just the life I wanted, but the life I knew God had for me.
You have worked in media for years. With Covid-19 happening, how have you made the necessary changes in this field now? Throughout my career in media I’ve appeared on CNN/HLN as a guest entertainment contributor where I shared my take on what’s relevant in film, television and celebrity news. I’m a freelance writer for The Hollywood Reporter and I create content on iamKimFord.com covering entertainment, lifestyle and inspiration. I’ve interviewed everyone from Oprah to Tiffany Haddish. I’ve even spoken on the TEDx stage. So when Covid-19 hit, all of that came to a hault. No more fancy red carpets and flying out of town to press junkets. Right now we’re doing everything virtual. Which isn’t all that sexy compared to face-to-face interaction. As the industy changed, so have I. Not only has the industry changed, so has the culture. With the death of George Floyd, Black Lives Matter, the election….the focus of what’s relevant has changed. I’m still open to major media opportunites because people still need an escape from the current state of the world. So I use my social media to share those messages and to finally finish the book I’d been working on for years.

What were three challenges you had when you decided to write your book? I’d say my 3 challenges were time, a team, and having to re-live some moments of my divorce to write that portion of the book. Time was an issue at first becuase I was constantly doing media work. The Covid-19 came and gave me all the time I needed. LOL. I have a book coach, so he was able to connect with his team of editors to help speed the process along. I don’t go on and on about the divorce in the book, but when I did have to talk about it, it brought me back to those same dark emotions. The divorce was was 11 years ago, I’ve finally forgiven him and moved on, but to have to re-live it to write about it in the book wasn’t fun at all.

Can you share any key advice for divorced women out there that still want to live their dreams, despite adversities they may have faced? I’m still optimistic that love will come my way. You have to maintain the same faith when it comes to your love life. No matter how many bitter, cynical people tell you that love doesn’t exist, you have to believe it does. Surround yourself with people who want or have a healthy marriage and a strong family. I don’t care if it’s your BFF from second grade. If she isn’t in alignment with your relationship goals, you can’t afford to hang around that mentality! People will try to tell you what you can’t do just because it hasn’t happened to them. For me, I believe I will love again even after having a marriage that ended. It’s never too late for love to come your way. Contrary to what you’ve heard, time does not heal all wounds. God’s Word does. Many people are still hurt from a relationship that ended 10+ years ago. As you end your toxic relationship and transition into healing, make sure you dive into God’s Word. I learned so much about myself during that period. Most of all, it showed me that I had the capacity to not let the pain win. I REFUSED to let it break my spirit. In fact, most people didn’t even know the depth of the emotional abuse, verbal abuse, and betrayal I had experienced. This is why I will not call it a failure. I wasn’t winning anything by staying in a situation that was wearing down my spirit, compromising who I knew I was and I definitely didn’t want to teach my children to mimic this as their example of “family” in their future relationships. When God gives you clearance to move on, you don’t owe anyone an explanation. Just like if God tells you to stay, you don’t owe anyone an explanation. Do whatever He tells you to do. 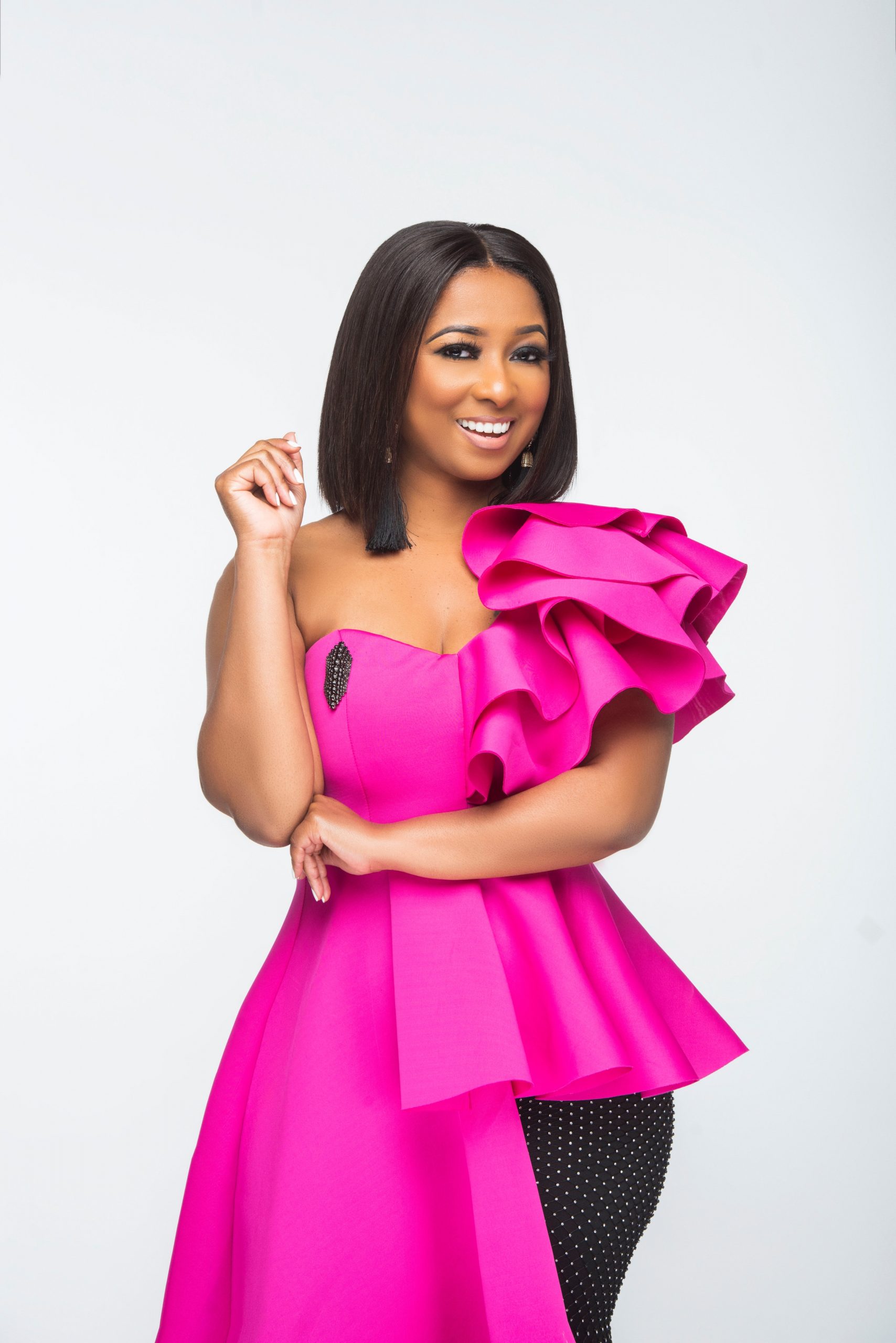