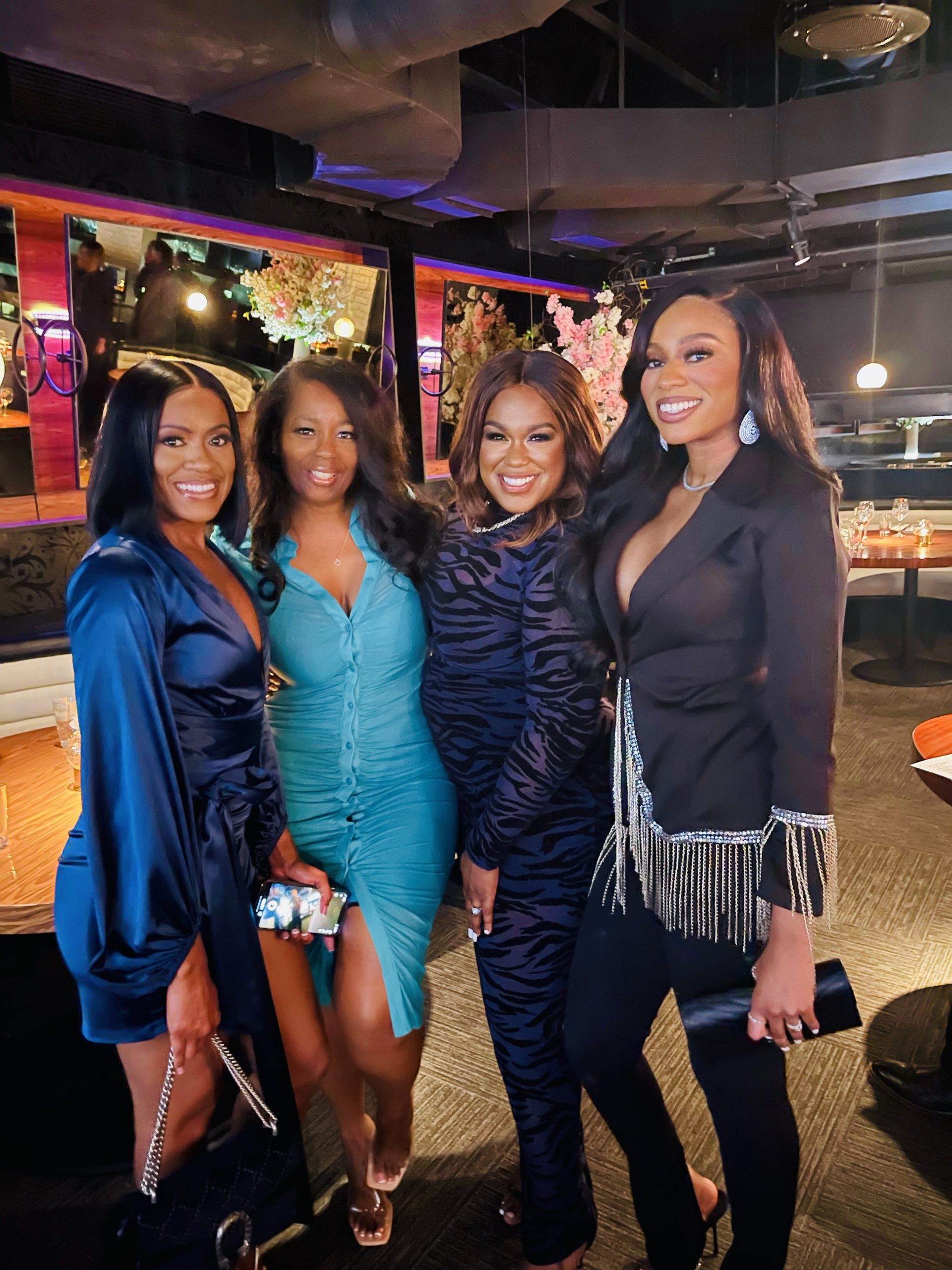 A few weeks ago a friend of mine and publicist from OWN Tv Network sent me an email to see if I would like to join him for dinner while he was visiting Atlanta. I was excited to hang out with him and he told me that he would have a few special guest that would join us. So last night I made my way to Midtown for dinner at STK with a few of Atlanta’s best media women. Little did I know, the special guests that arrived were some of the cast members from Own’s popular tv series, Belle Collective!

Boy did we have a grand ol’ time! The conversation was everything under the sun, I tell yah lol! I think we actually shut the place down because we had so many stories to share. From dating, marriage, divorce, business, sex and I can go on lol. The girl talk was insane, hilarious, no holds bar and yeah, what was discussed I assured them all that it would NOT leave that table but it was pretty juicy…giggles!

I remember a couple of years ago interviewing these ladies during Covid via Zoom. It was fun but the conversation was even better in person.

The cast in attendance was Sophia Williams, Lateshia Pearson and Latrice Rogers. Everyone looked lovely and their huge personalities definitely makes for great tv. Enjoy a few snaps from last night and I’m praying that their show returns for another season. Let’s keep our fingers crossed for these Jackson, Mississippi girlies lol! 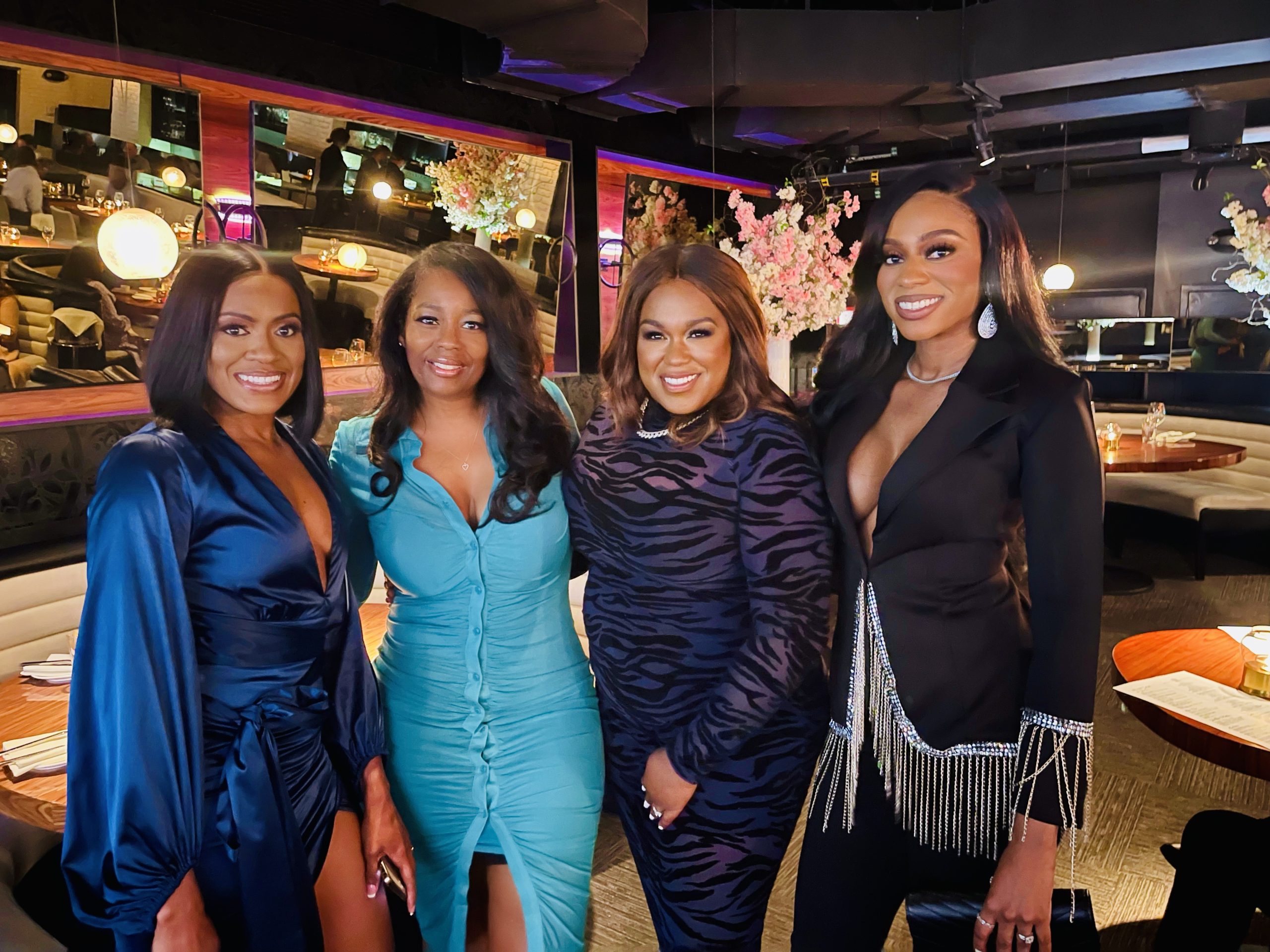 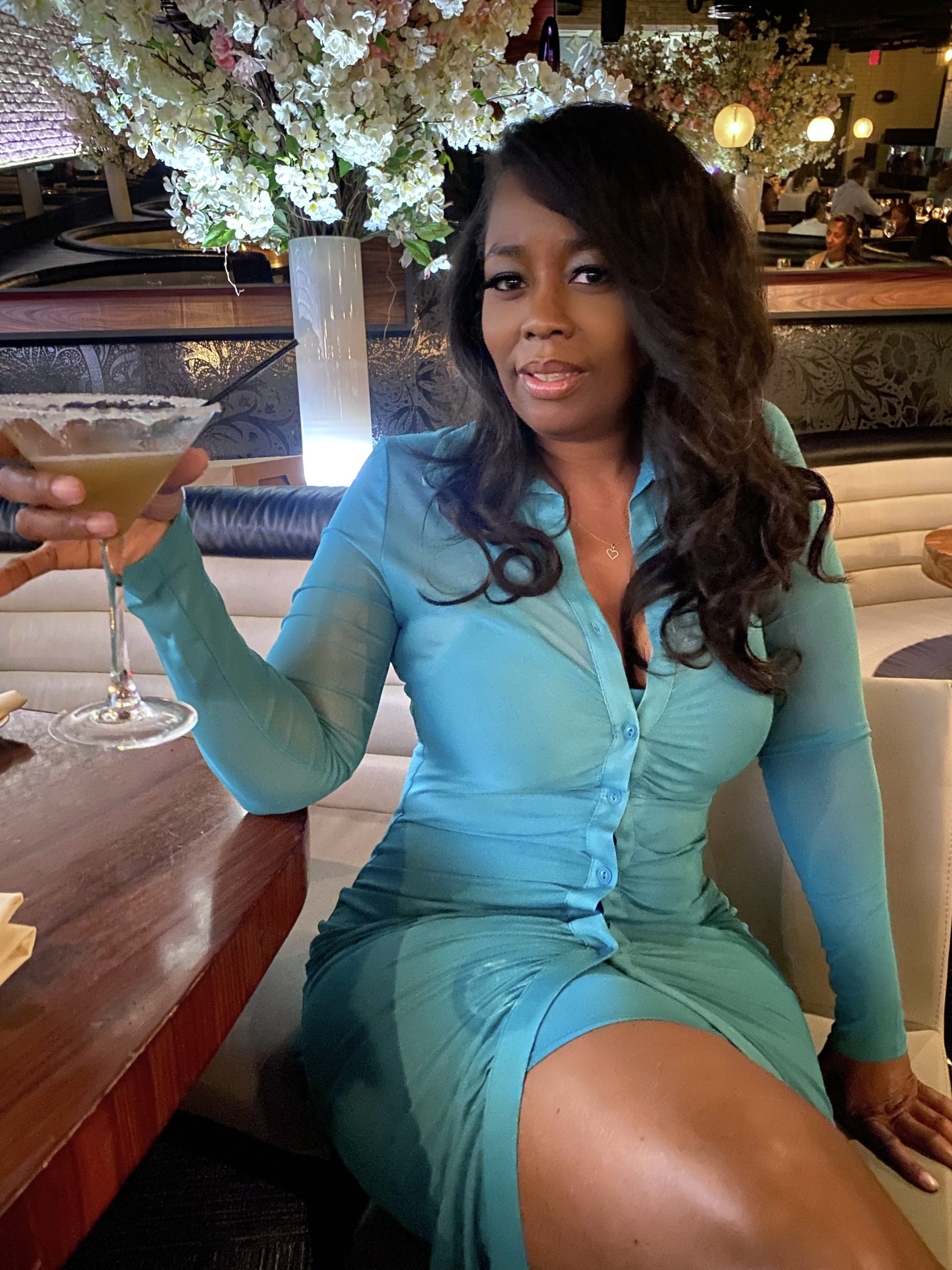 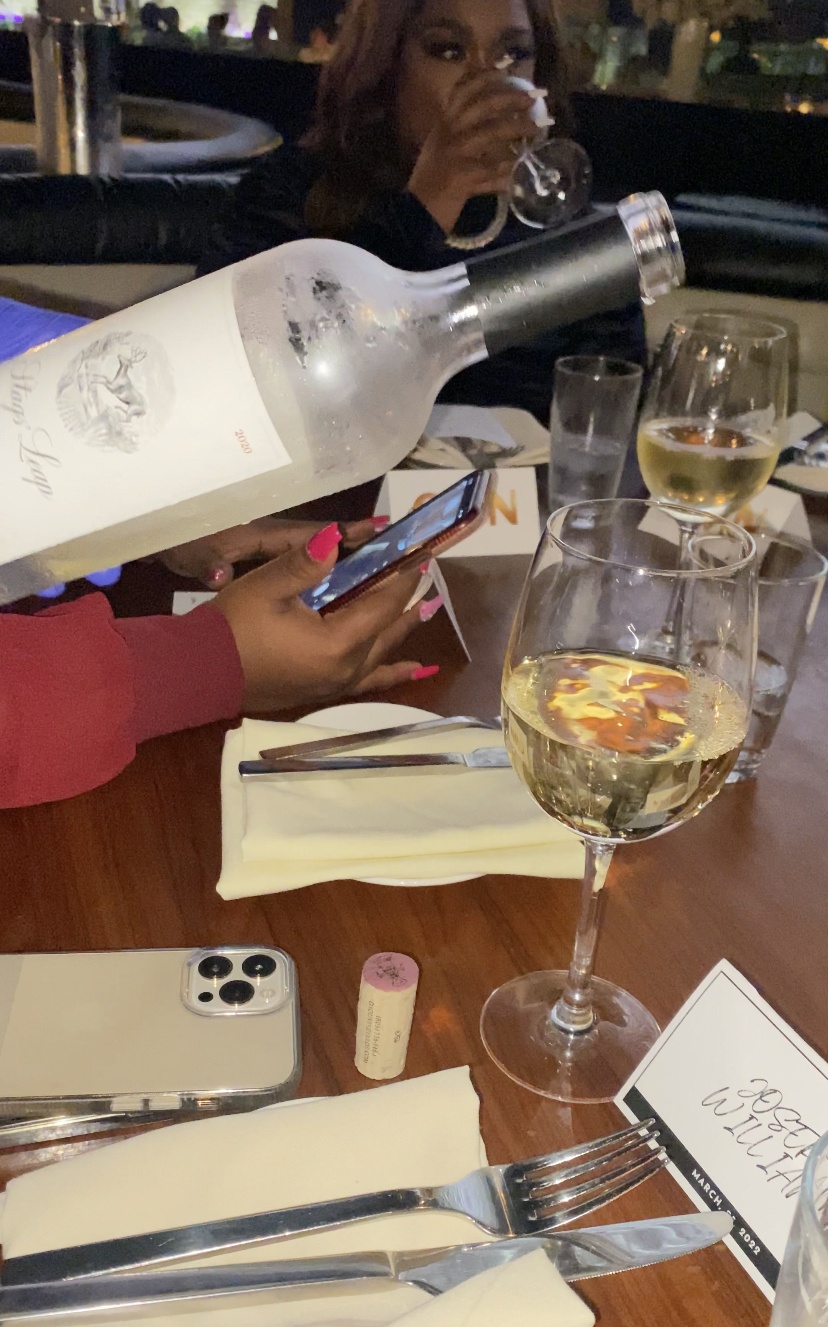 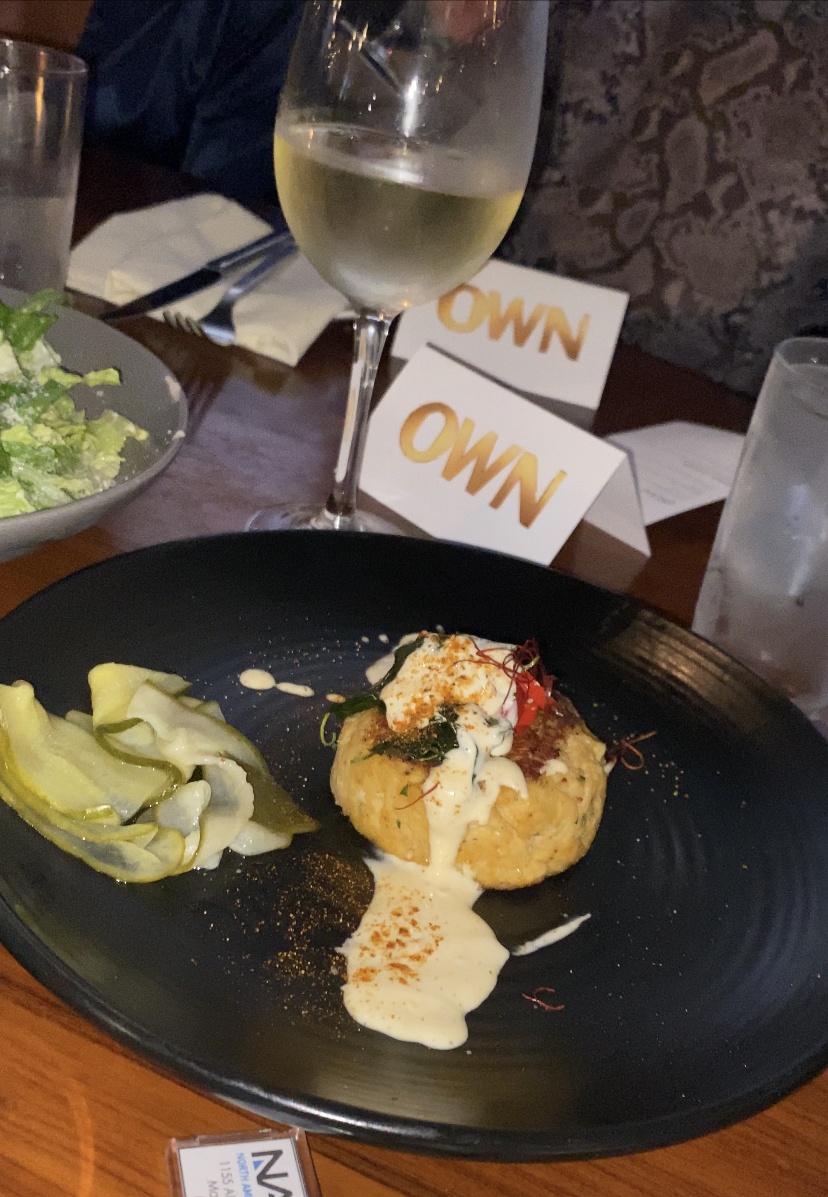 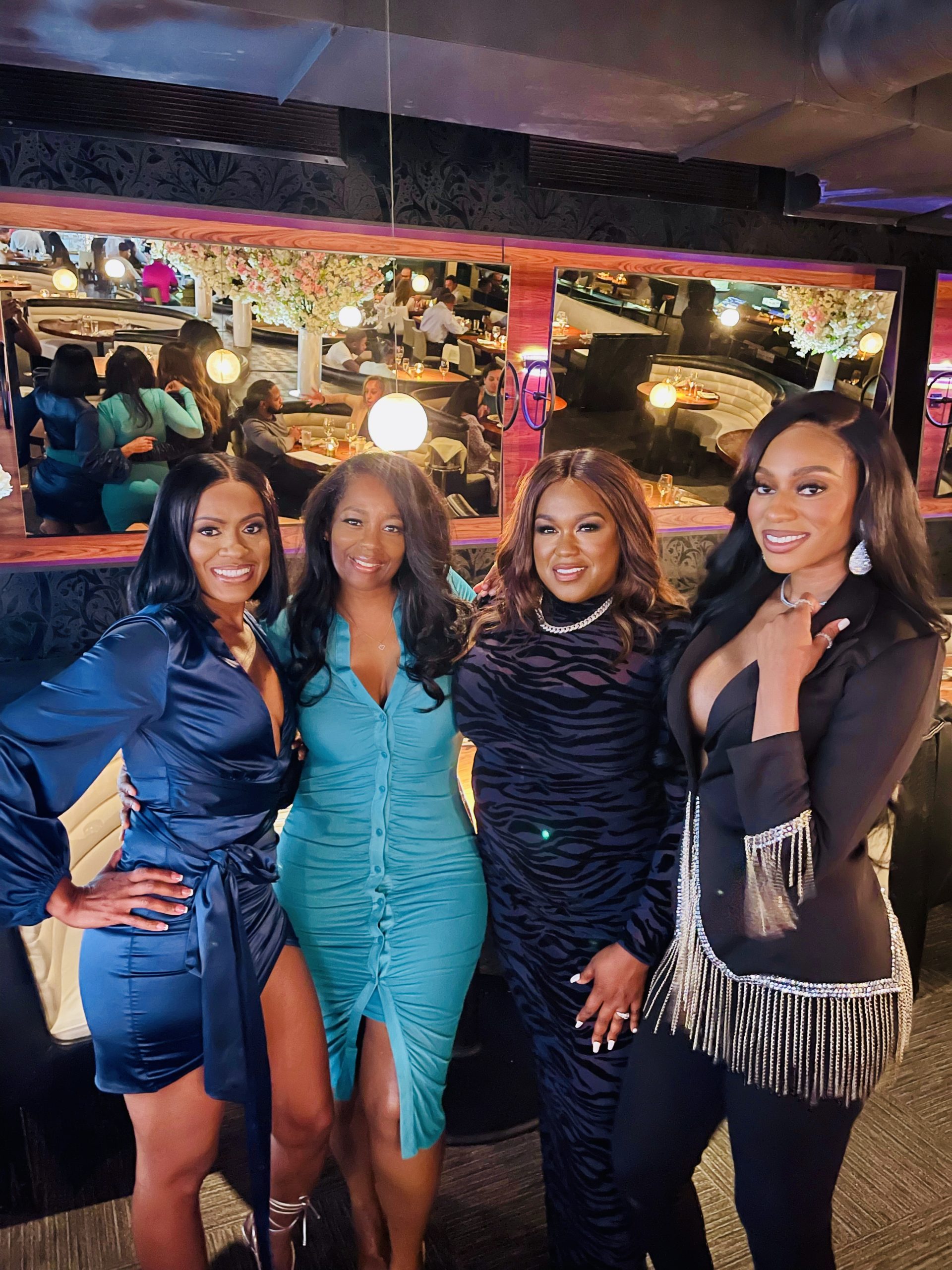 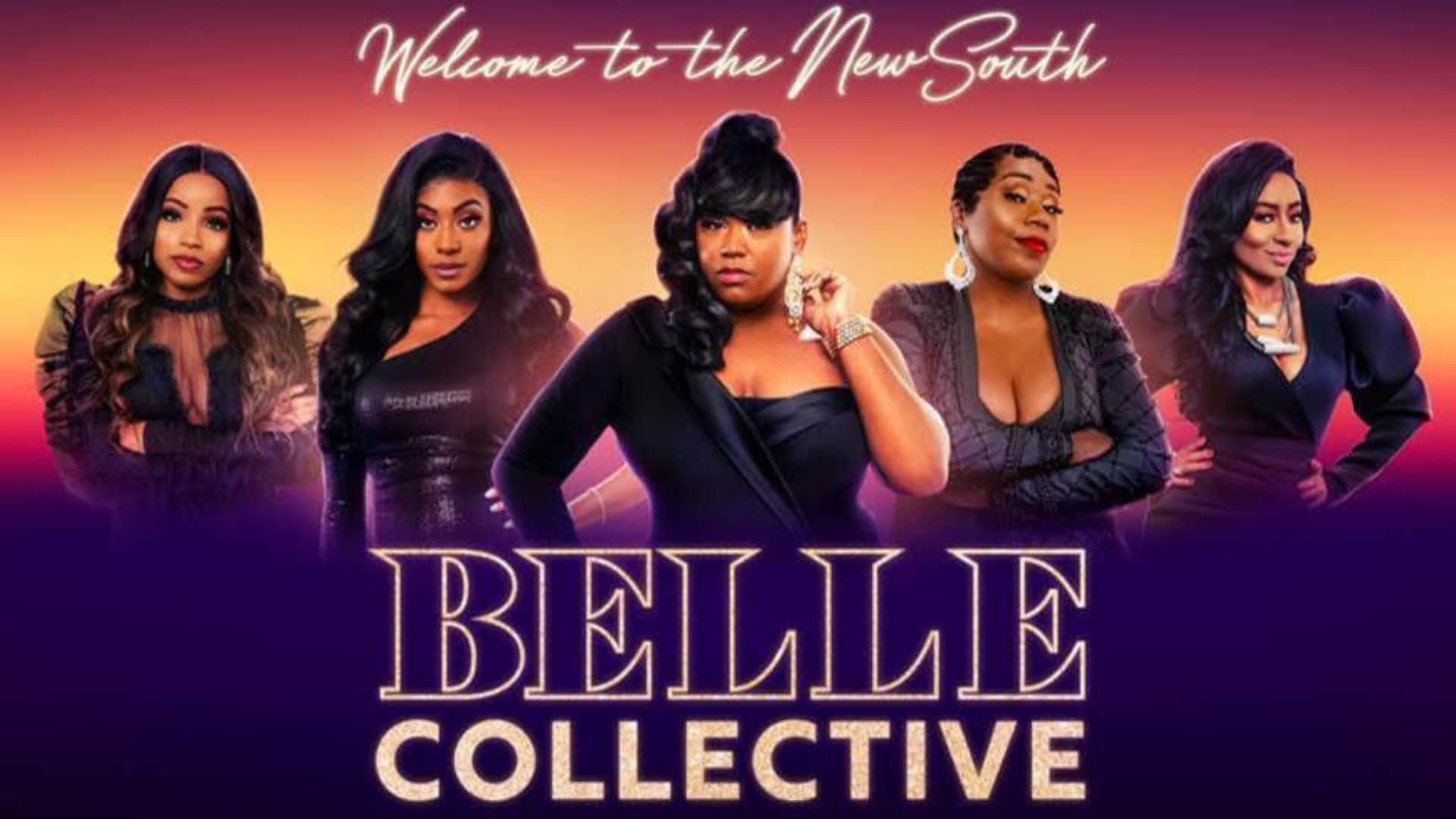 “Belle Collective,” the series from the producers behind the hit “Love & Marriage: Huntsville” centers on the personal and professional lives of five successful, glamourous boss women who are redefining what it means to be a southern belle in Jackson, Mississippi.

These dynamic women represent Mississippi’s finest Black female entrepreneurs, determined to break ceilings–glass and otherwise–while shreddinglong-held stereotypes of the South. They must set aside their differences to redevelop a struggling mid-twentieth century historic district that wasonce known as the hub for Black-owned businesses.