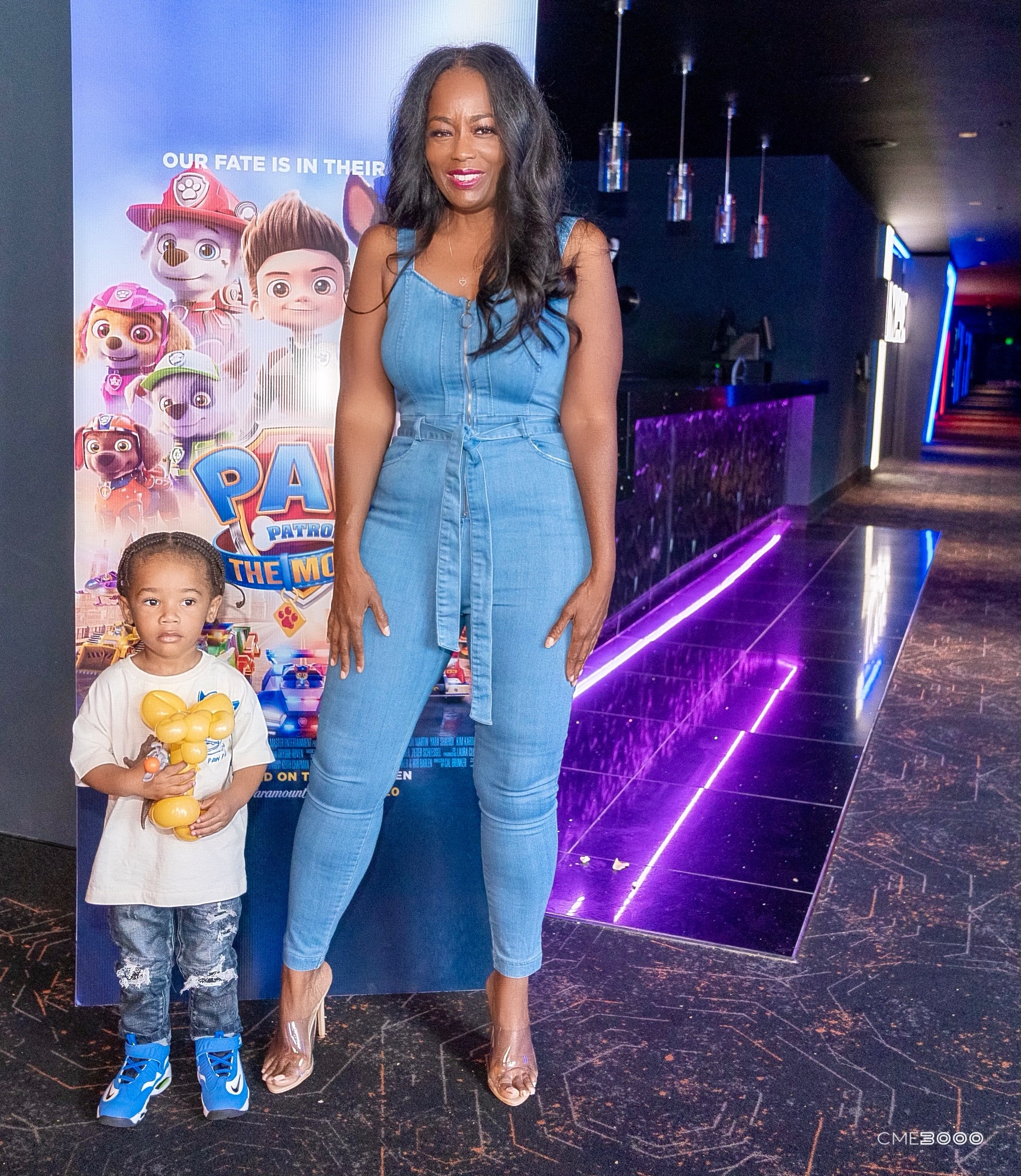 Yesterday afternoon, my family was invited out to a special screening of an upcoming kid movie called, Paw Patrol The Movie, hosted by Phaedra Parks and her two handsome sons, Dylan Nida, and Ayden Nida. It was held at Regal Atlantic Station. Phaedra’s family welcomed movie goers and introduced the film and also thanked people in the theater that were first responders.

There was also the character “Chase” from the movie and a service dog in attendance, too cute. It was also my grandson Legends first red carpet, he was just taking it all in and enjoyed the movie! I spotted also comedian DC Youngfly and his family, Ludacris’ daughter, Rapper 2 Chainz kids and a host of others. I was pleasantly surprised that he actually sat through the whole film, so he must have really liked it lol! Enjoy a few snaps from the event and the movie hits theaters this Friday! 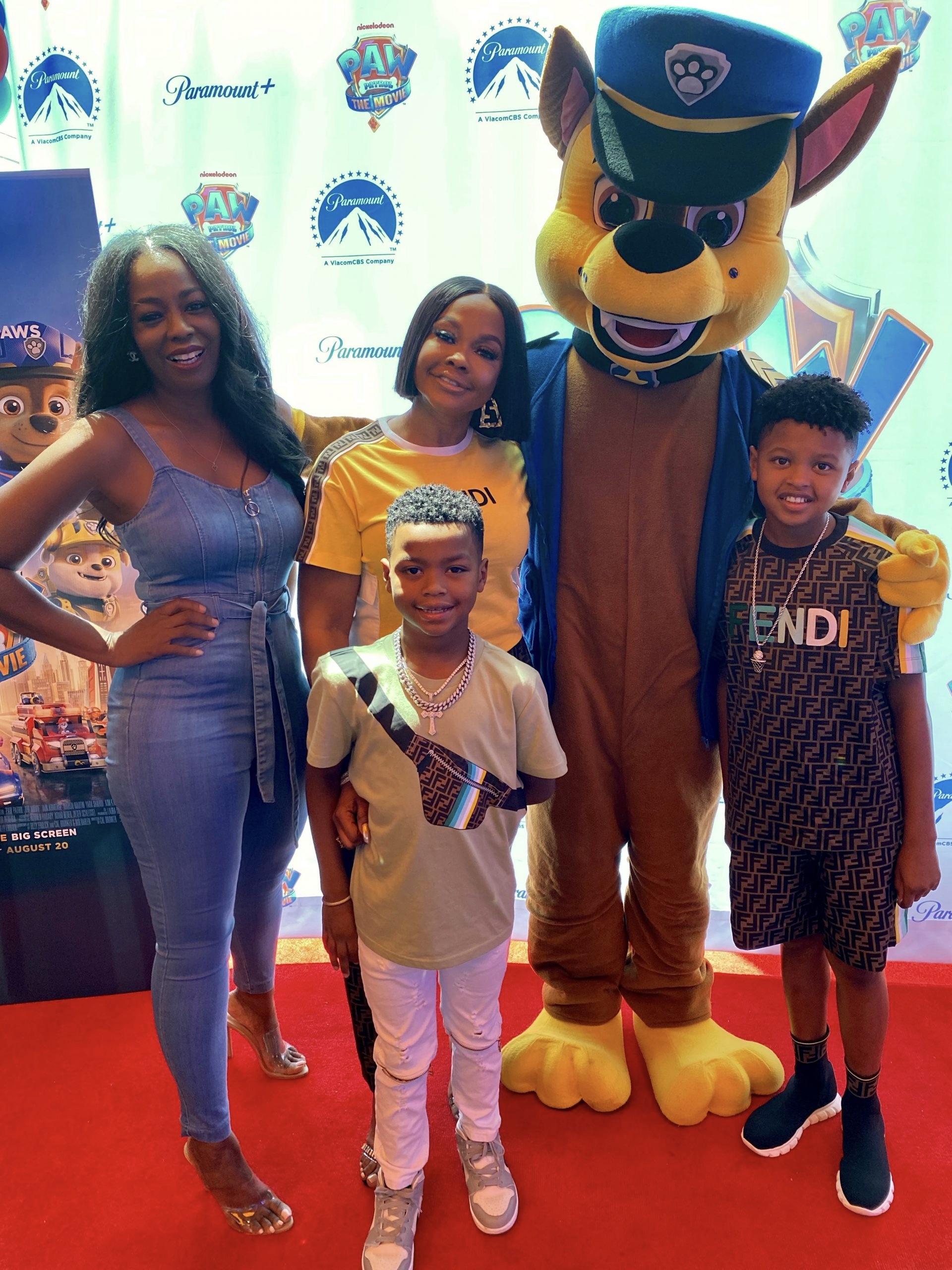 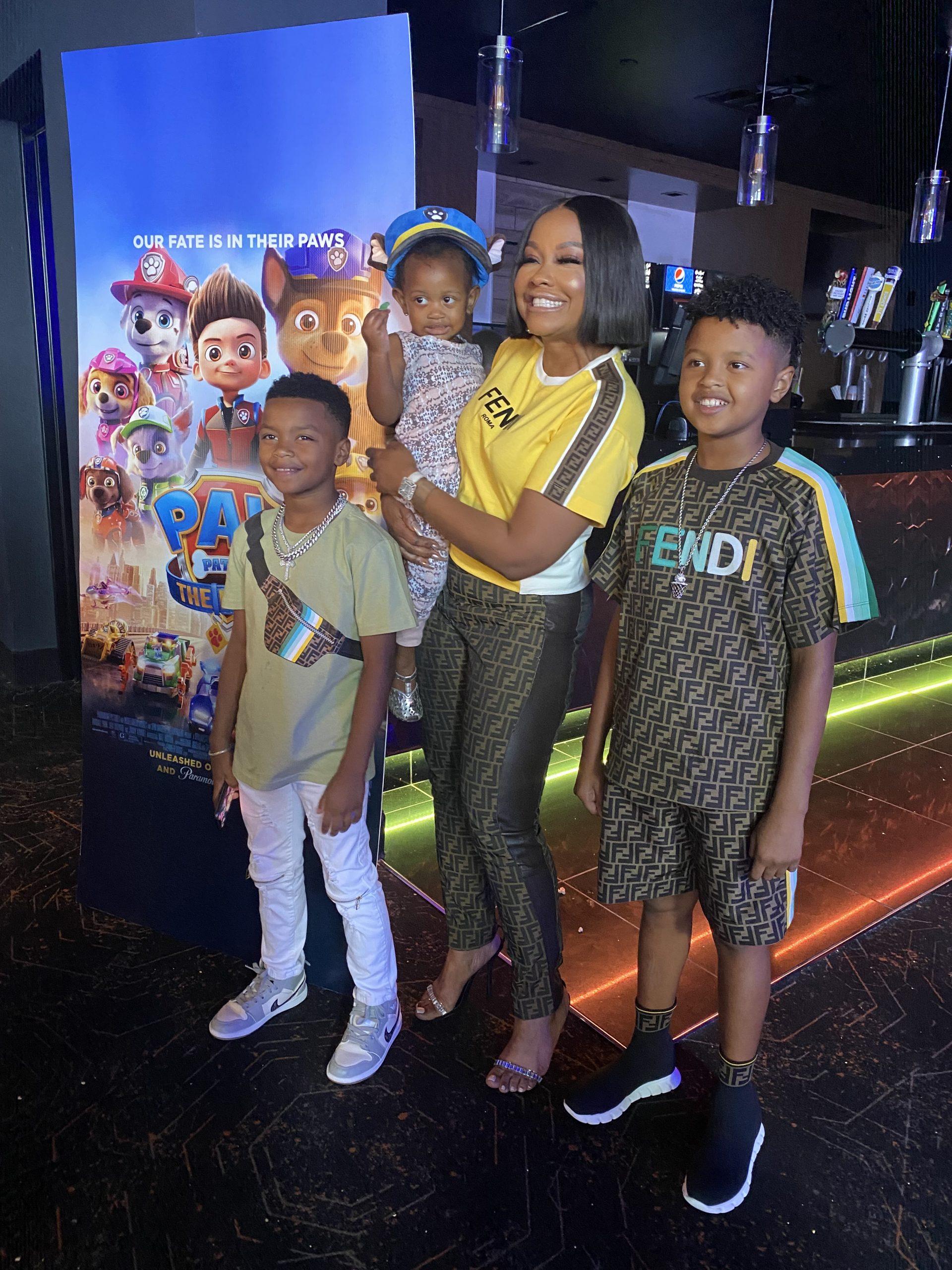 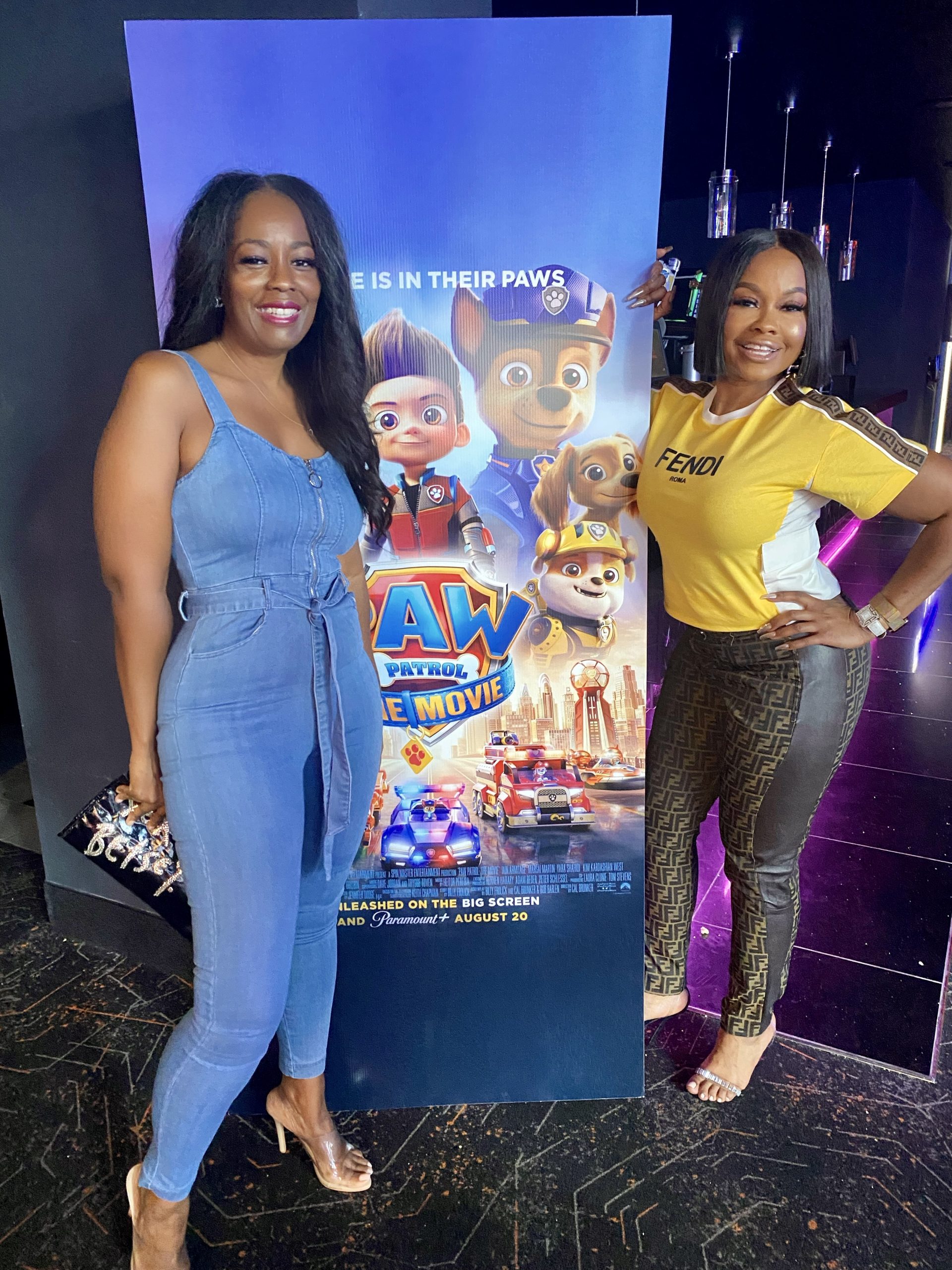 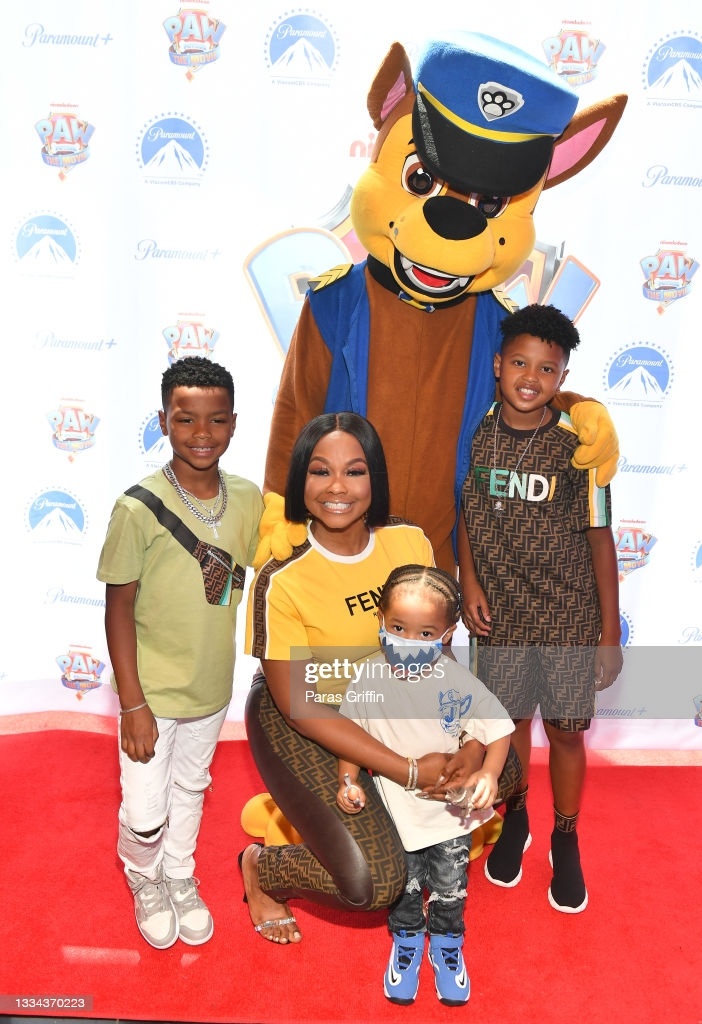 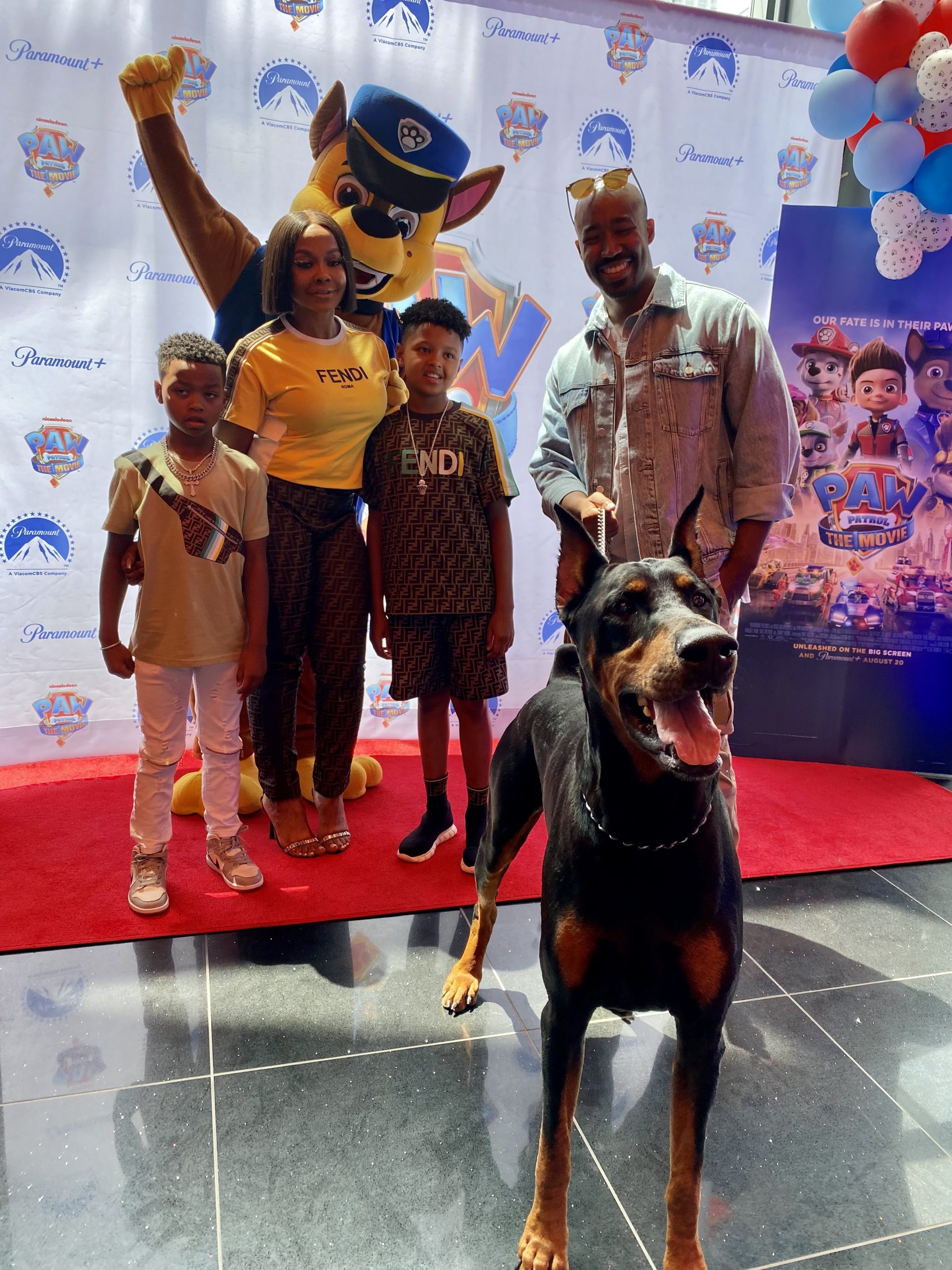 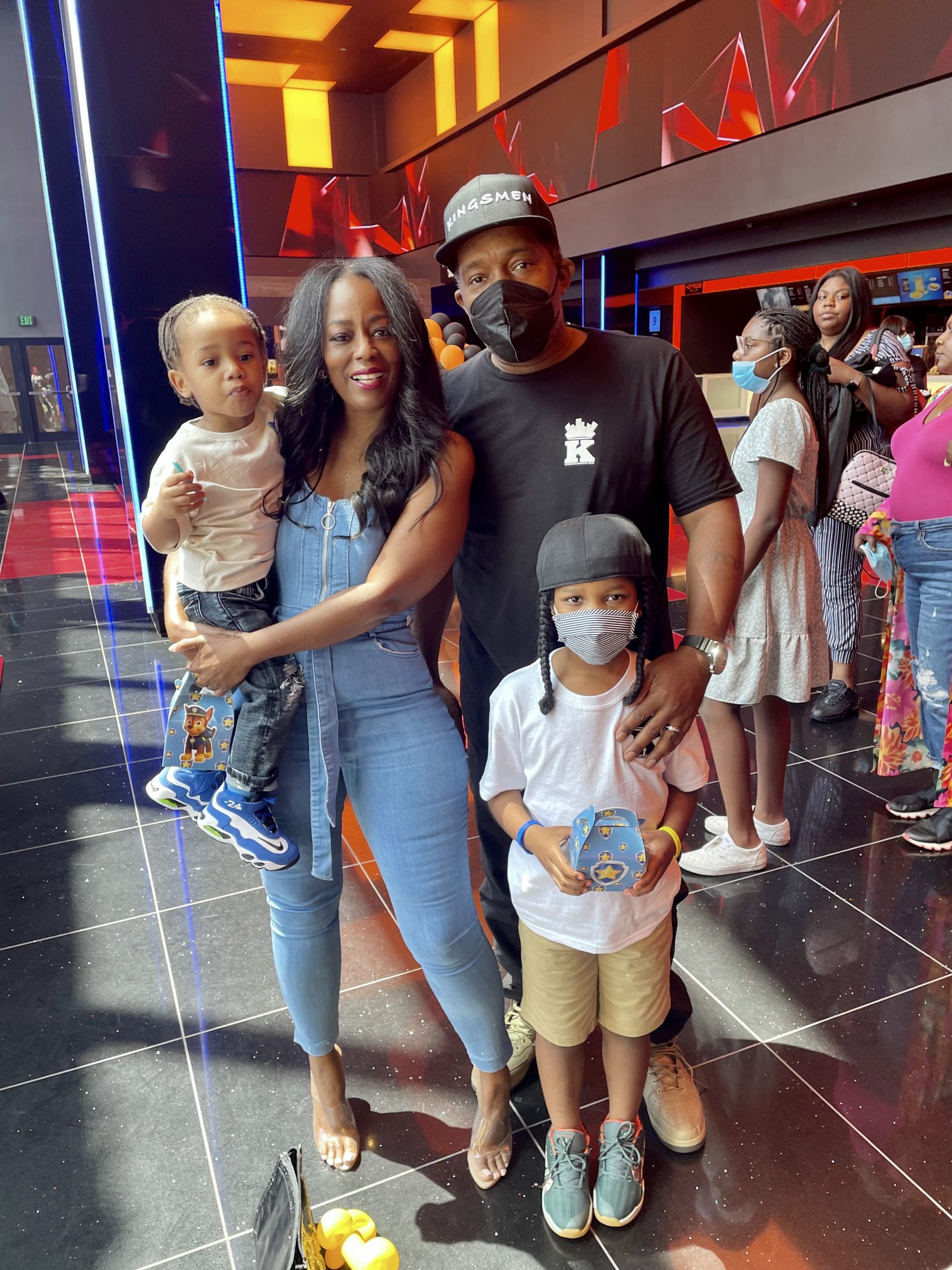 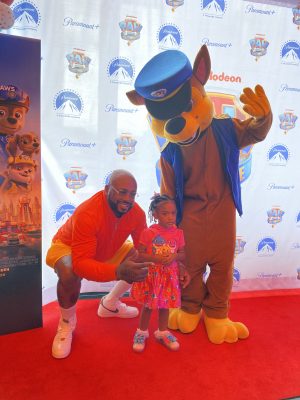 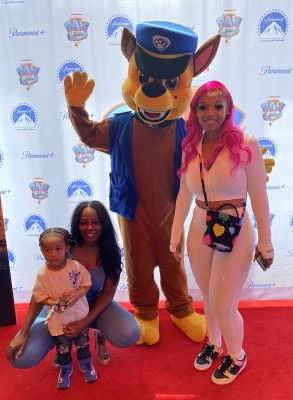 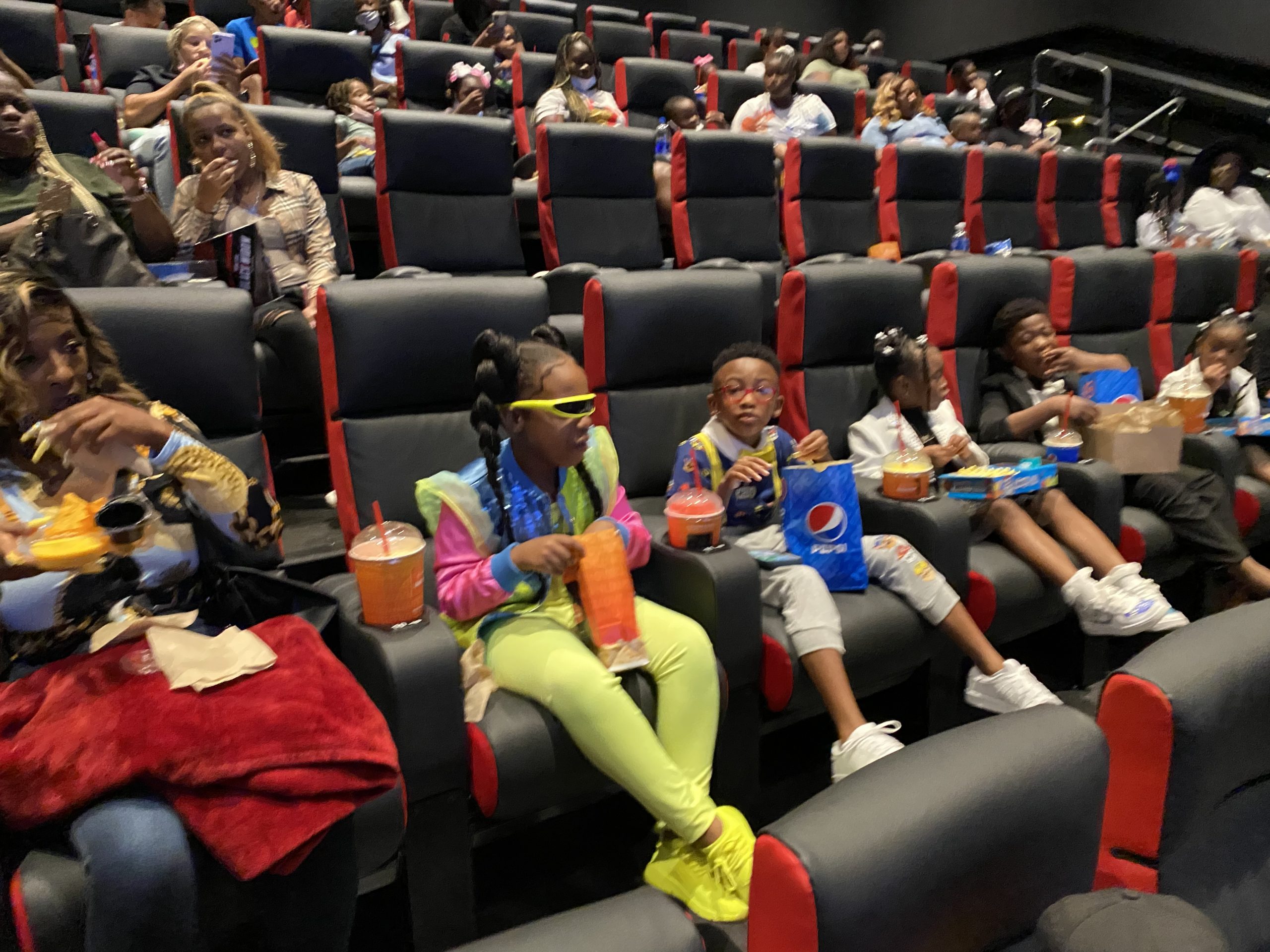 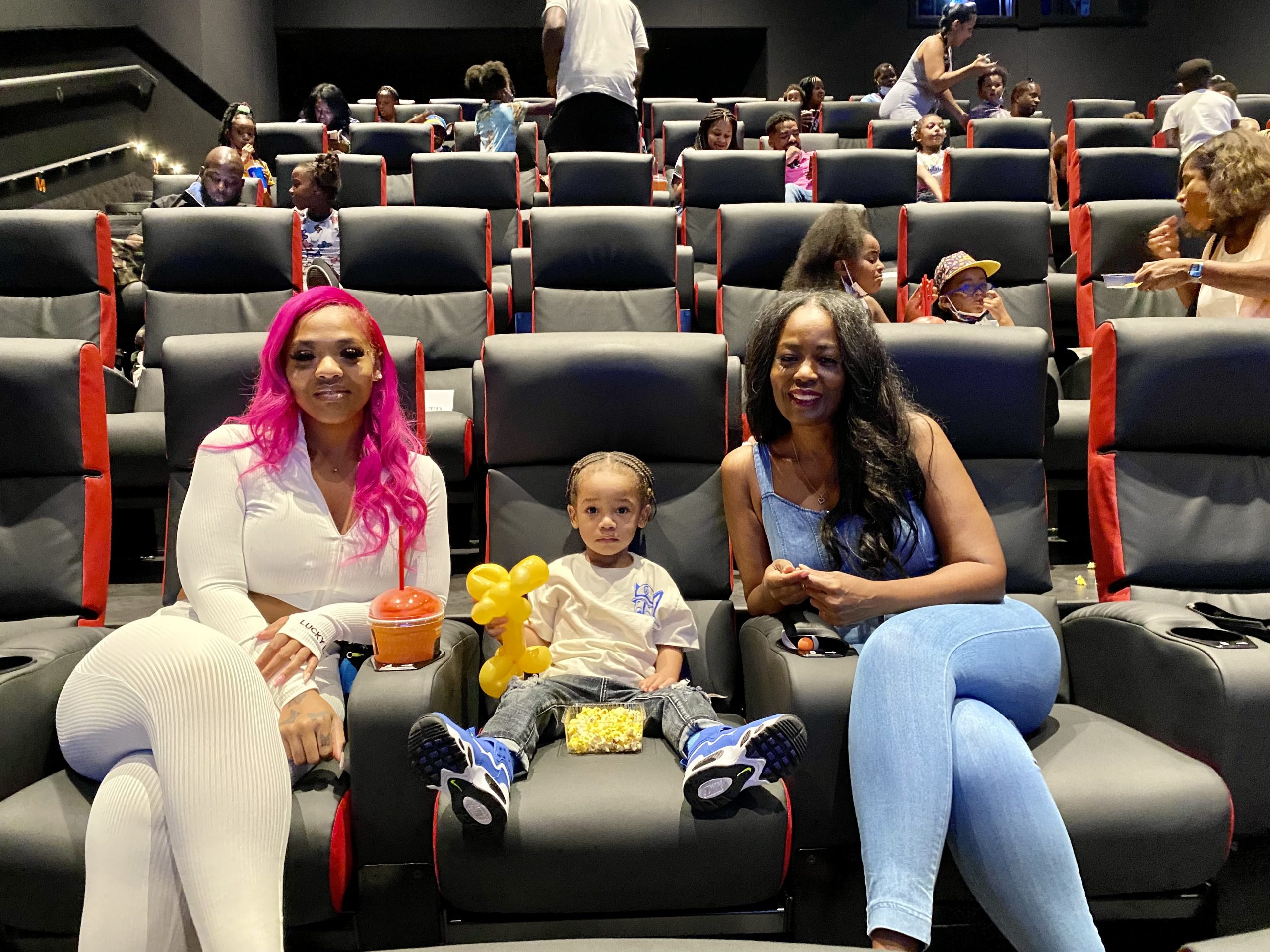 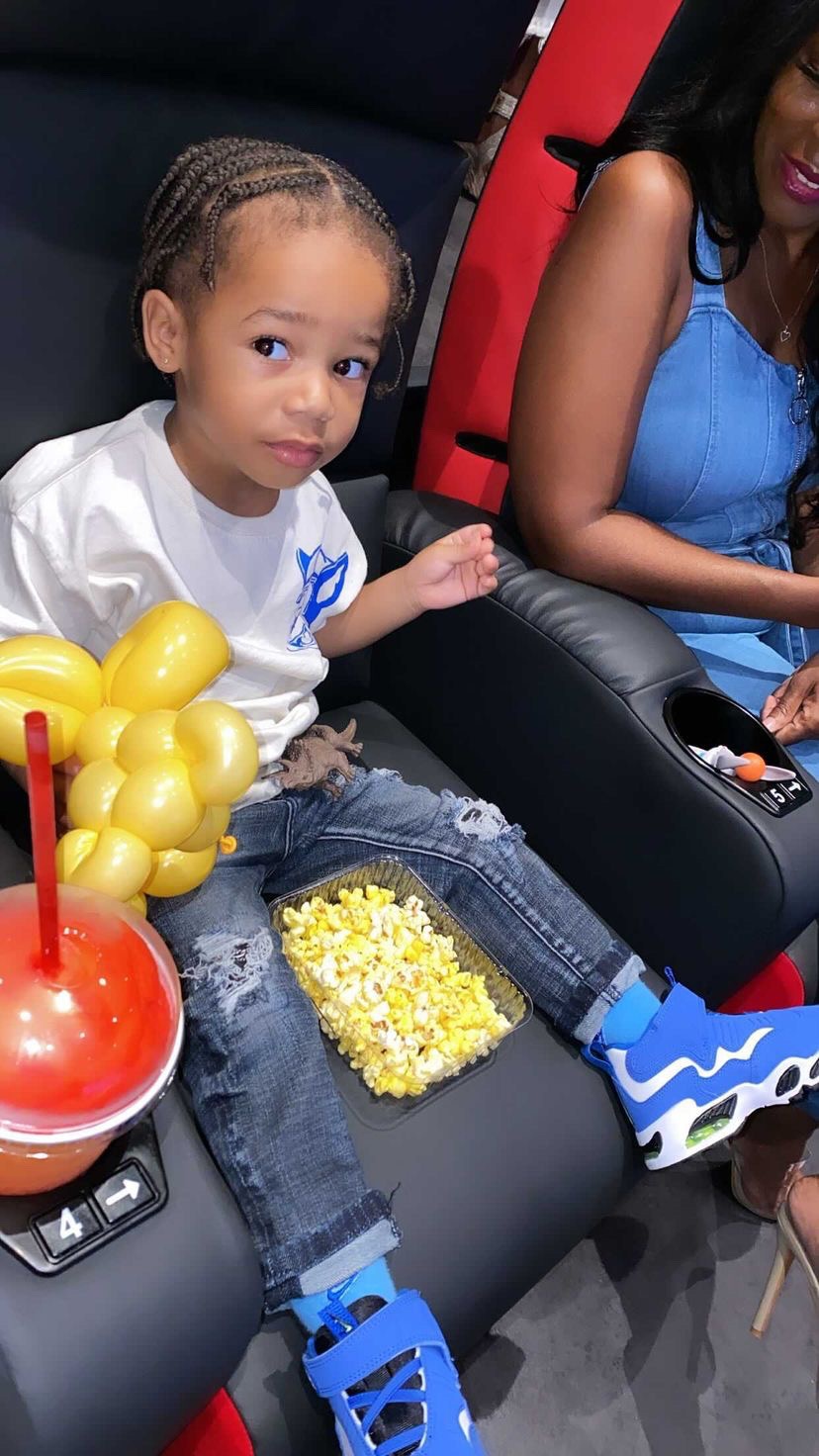 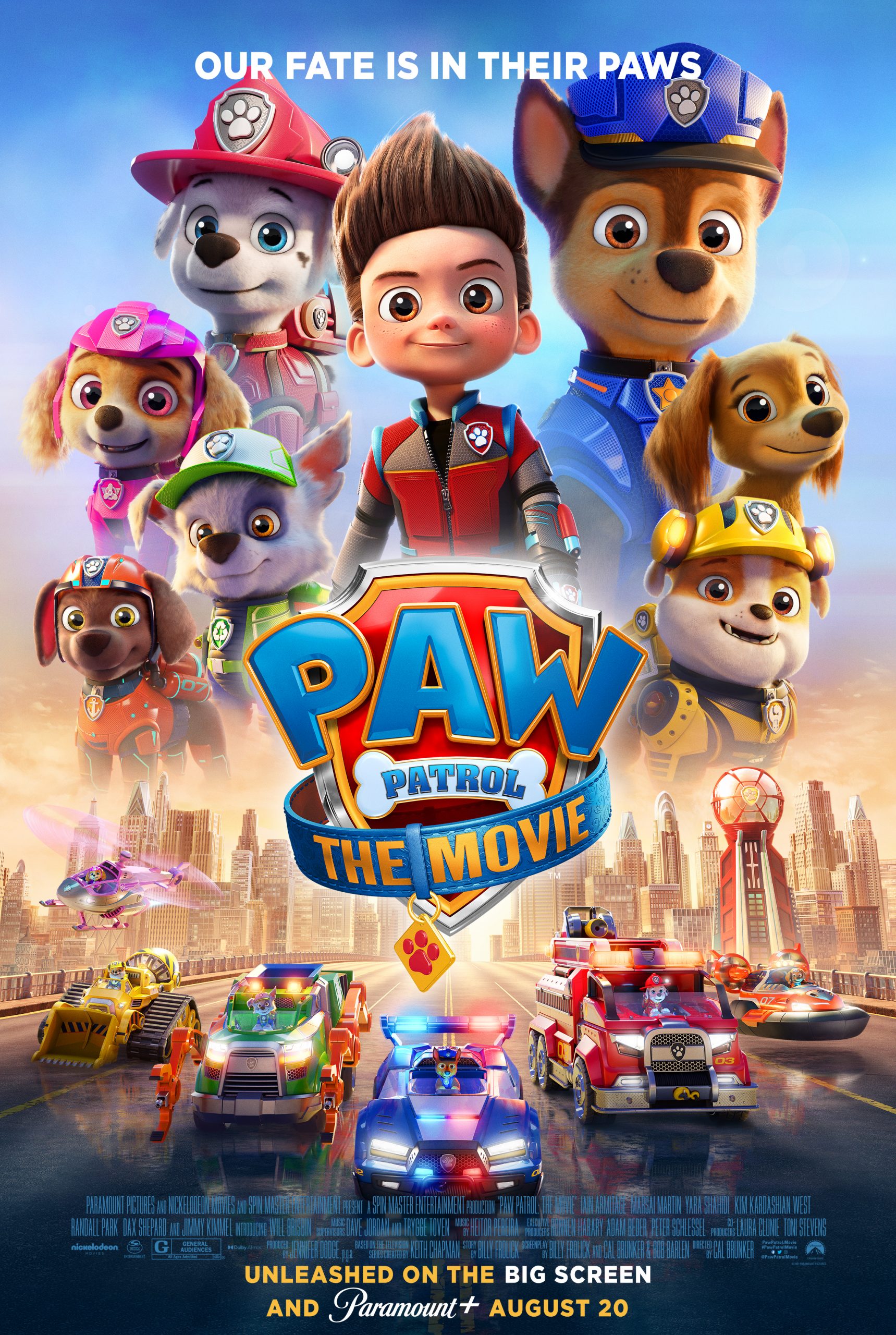 When their biggest rival, Humdinger, starts wreaking havoc as the mayor of Adventure City, Ryder and everyone’s favorite heroic pups kick into high gear to face the challenge. Armed with exciting new gadgets and gear, the PAW Patrol joins forces with a savvy dachshund to save the citizens of Adventure City. In theaters August 20th!

(Some photos by Paras Griffin/Getty Images)