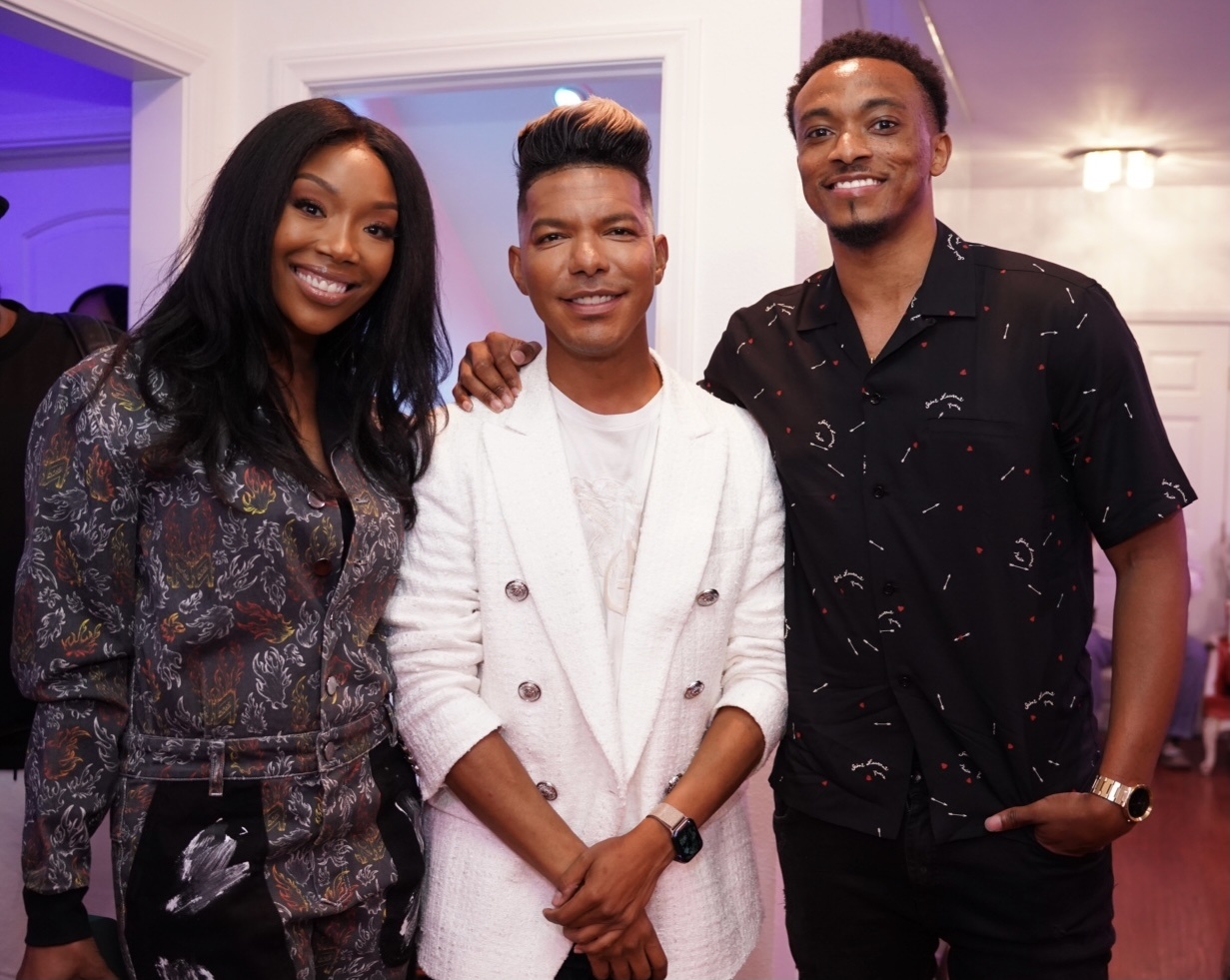 Having just released his first solo project The Most Wonderful Time with a lead single and music video featuring Jennifer Lopez, all eyes remain on Mackey as the premiere vocal coach with his hands on the pulse of music and pop-culture. “I feel very lucky to be able to do what I love as my career. Bringing people together at events like this, and helping singers reach the next level is my favorite thing to do!” More inside… 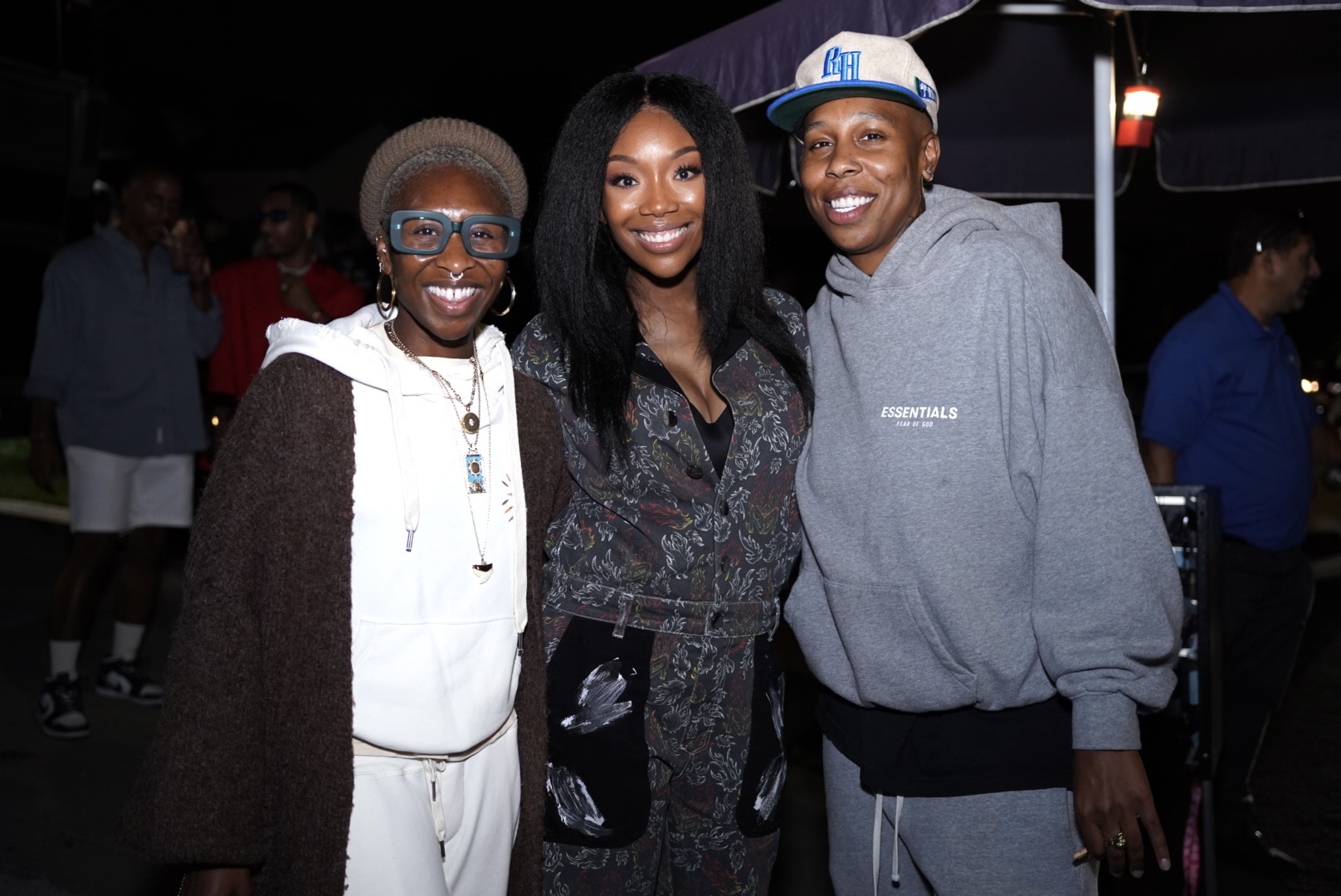 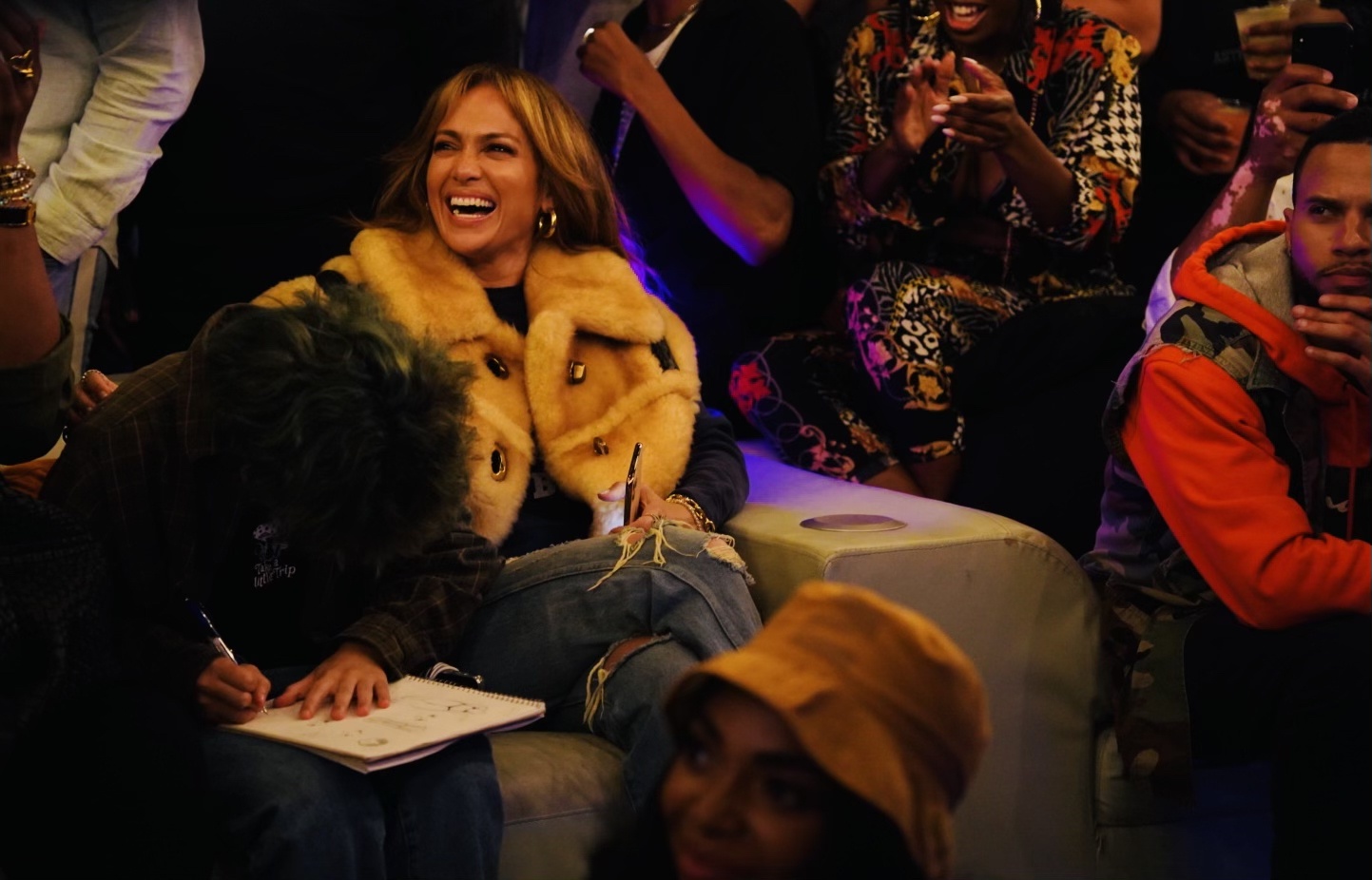 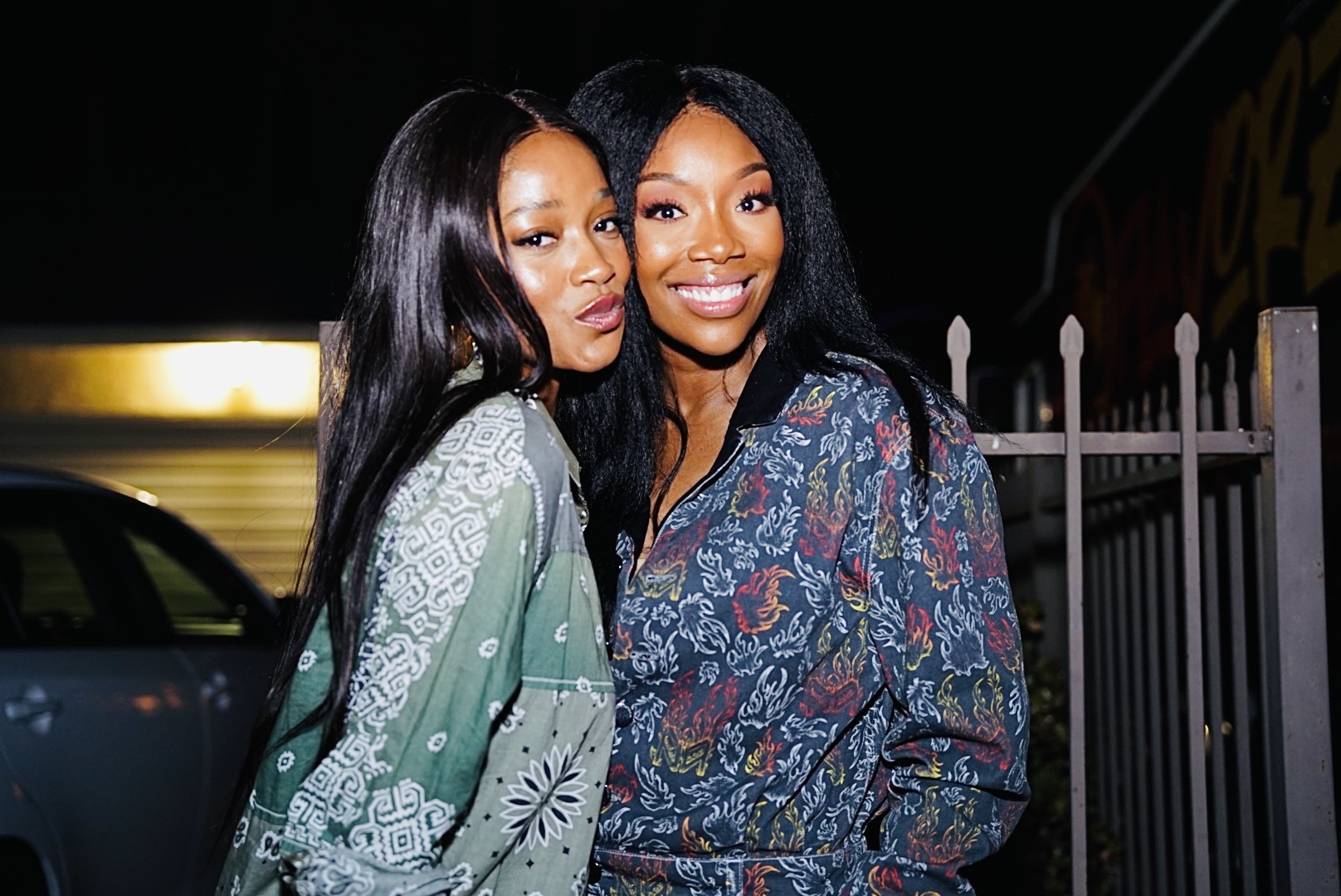